To the delight of fans all over the world, actors Hyun Bin and Son Ye Jin were confirmed to be dating on January 1, 2021. From their friendship to their chemistry, there are many reasons why the two co-stars are basically perfect for each other. Check them out below!

The strongest couples are those that were friends first. Though Hyun Bin and Son Ye Jin are most known for their drama Crash Landing on You, it wasn’t the first time they worked together. They previously acted in the 2018 crime thriller film The Negotiation where Hyun Bin played a kidnapper and Son Ye Jin was a crisis negotiator. 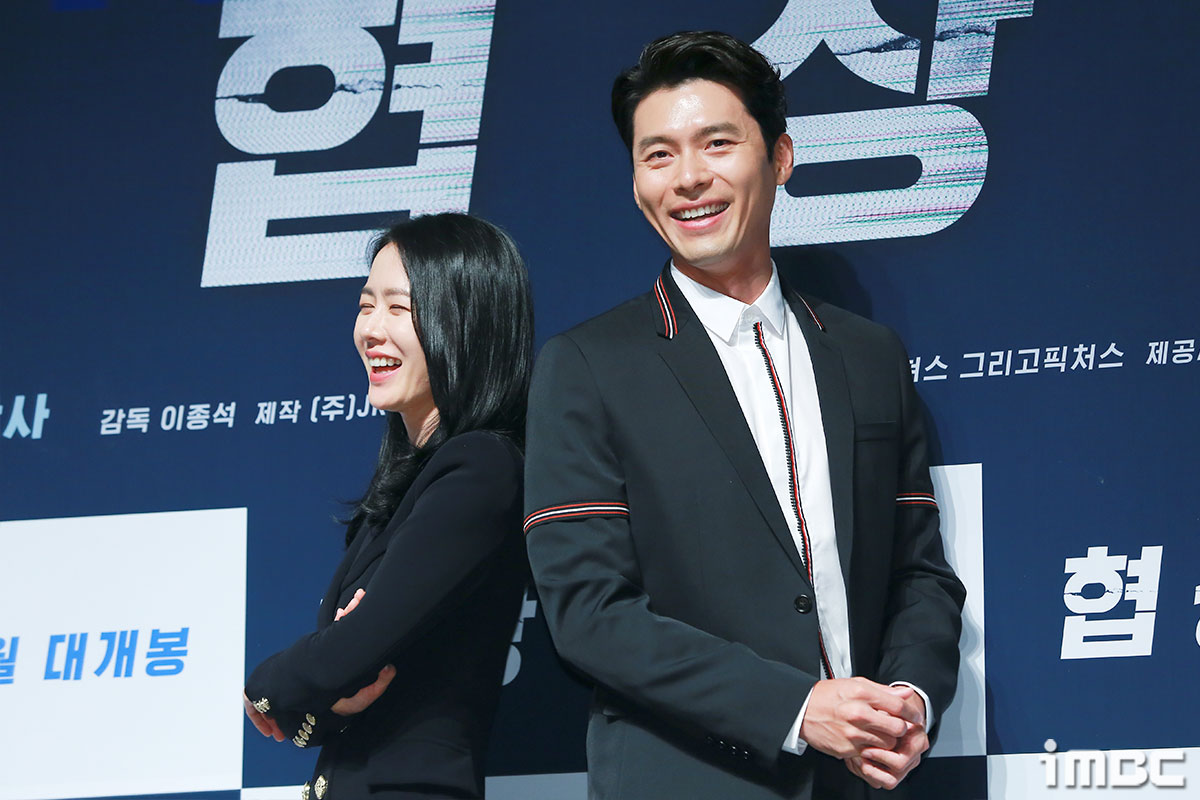 Since then, they’ve had multiple dating rumors arise. It was only after the most recent one by Dispatch that they confirmed their relationship. 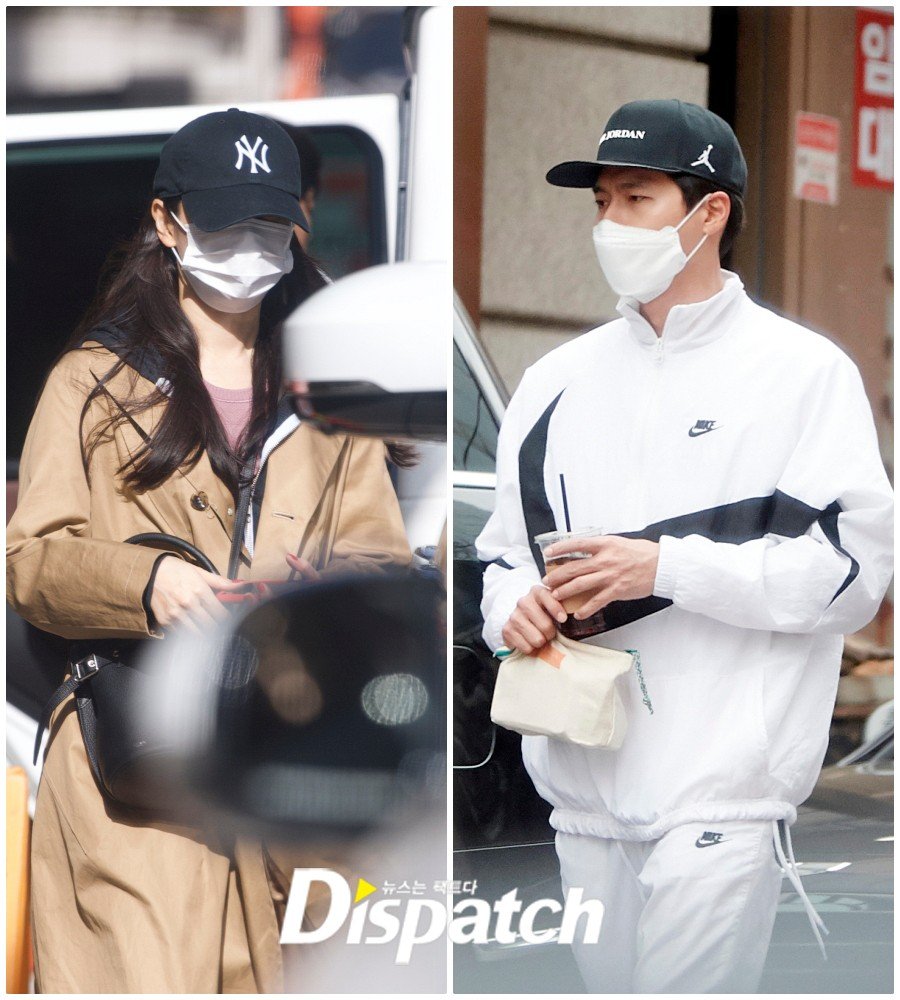 Though they’ve only been dating earnestly for around eight months, they were friends for years beforehand. It’s actually Son Ye Jin’s first confirmed public relationship in her twenty years of acting! 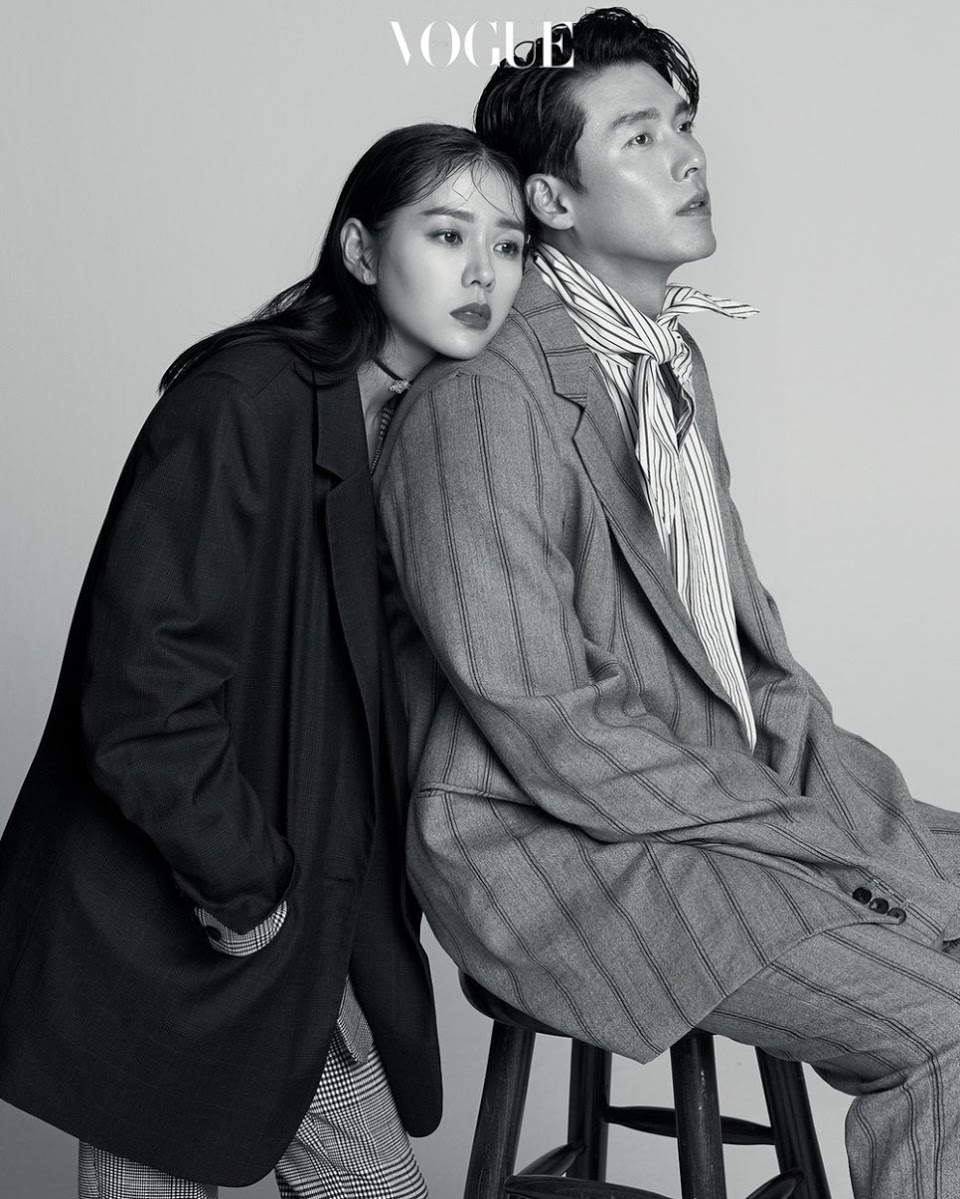 2. They have great chemistry

Anyone who’s seen their films or dramas together know that Hyun Bin and Son Ye Jin have intense chemistry with one another. When Crash Landing on You aired, it was hard to believe they weren’t dating in real life! 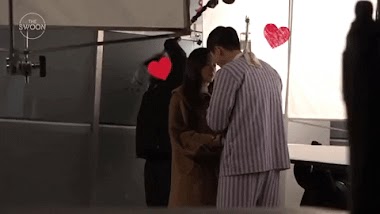 In press conferences, award shows, and behind the scenes videos, the two were often seen laughing and joking around. 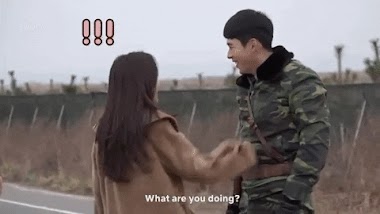 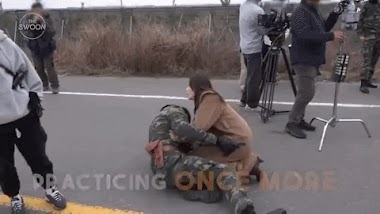 Get someone who looks at you the way they look at each other! 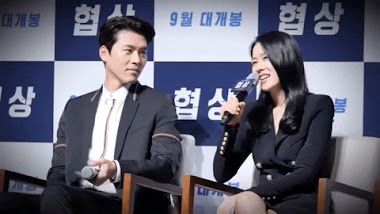 3. They have outstanding visuals

Who can deny that they’re both absolutely stunning human beings? 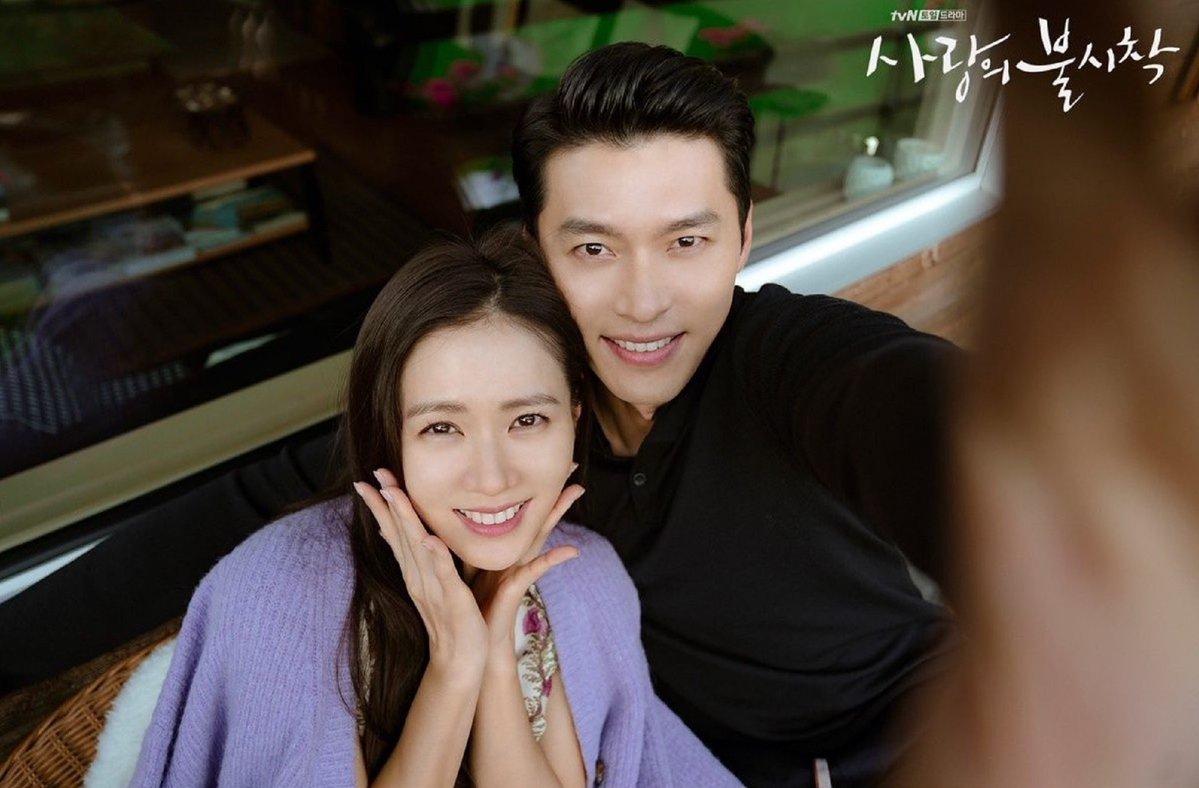 Hyun Bin is drop dead gorgeous in anything he wears… 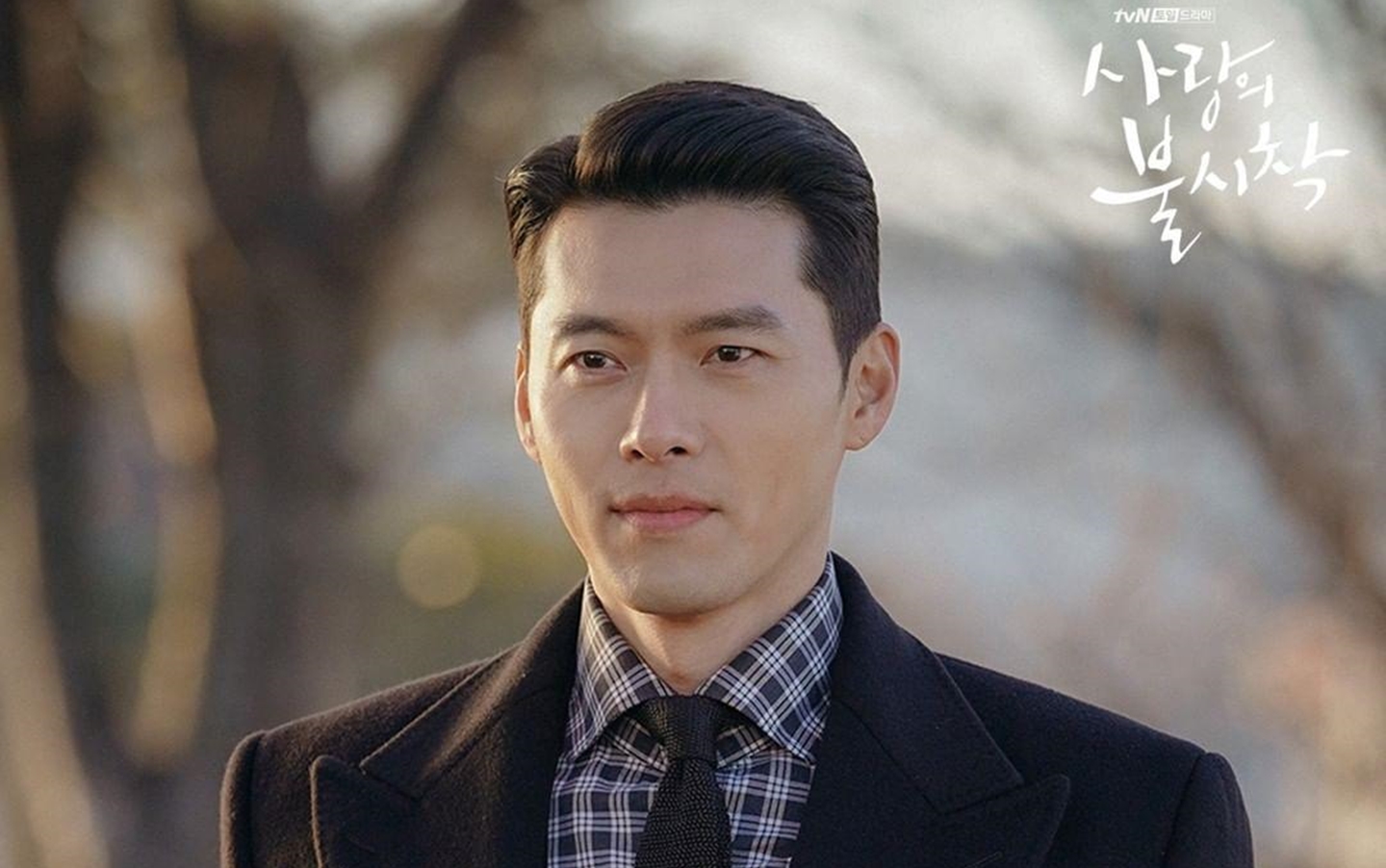 …and Son Ye Jin is an angel walking on earth.

Together, they’re hard to look away from! Even when they were officially just friends, Son Ye Jin often showed off her co-worker in multiple charming Instagram posts.

4. They have everyone’s support

Fans around the world were ecstatic when their agencies confirmed they were dating. Lovingly dubbed “BinJin”, they whole-heartedly wrote their support for the actors on online platforms.

Hyun Bin must have done a lot to prove his love for the Son Ye Jin that it made her confirm him as her first ever public boyfriend. ???? best boy Hyun Bin must love and protect her at all cost

Son Ye Jin spent years protecting her heart and then Hyun Bin came along at just the right time. ????

The patience and compromise they both have for each other… I'm still so emotional. ???????? It's such a beautiful thing to see their love unfold before our very eyes. ???? pic.twitter.com/ei7P45yPuU

Before the dating confirmation, their co-workers also couldn’t stop praising their professionalism and chemistry. Actor Kim Jung Hyun (Gu Seung Jun in Crash Landing on You) lauded both Hyun Bin and Son Ye Jin in an interview.

Son Ye Jin and Hyun Bin are both amazing when they act. During rehearsals, there’s no “pinky-atmosphere” as the reports say. But when they begin shooting, he looks at her with so much love, and I was amazed by it. It made me think how lucky I was to be working with such talented seniors. They’re the people you call “professionals” 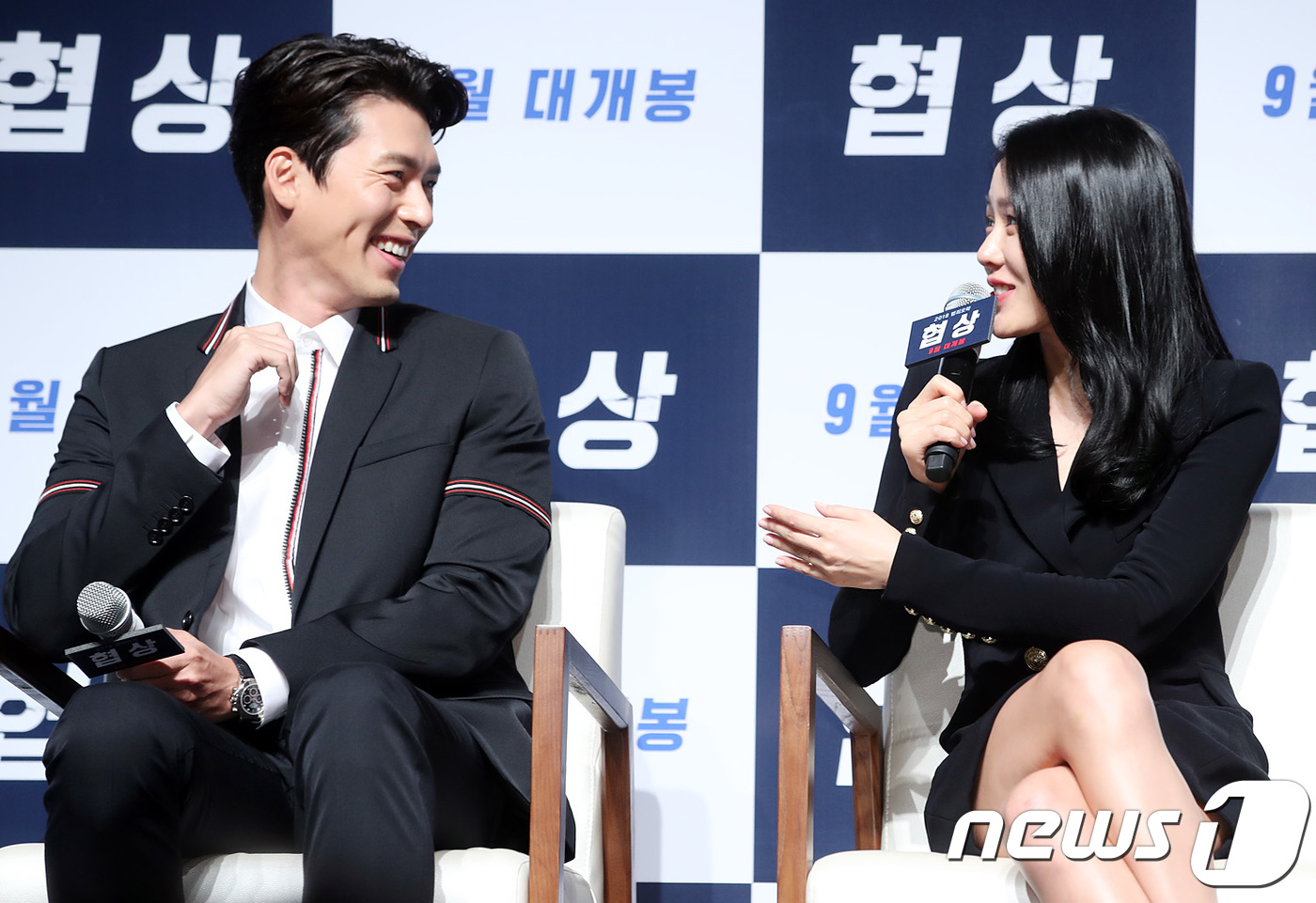 5. They care for each other

Finally, it’s obvious from their interactions in real life that they genuinely care for each other. Hyun Bin, for instance, always makes sure Son Ye Jin is comfortable in front of the press, like giving up his spot for her… 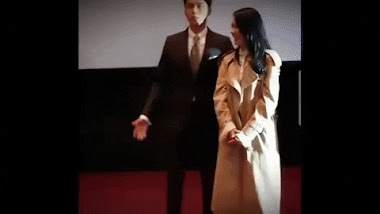 …and helping her sit down. 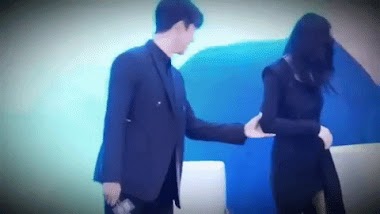 In her Instagram post following the dating news, Son Ye Jin shyly referred to her boyfriend as “a good person”. Her words came straight from the heart, confirming their genuine feelings for each other.

I don’t know what to say, but I feel like I have to say something to you guys…It’s very awkward ^^ I’m thankful for meeting a good person and I will also try to take care of myself…I will always keep the love and support you all send me in my heart.

They’re a couple worth celebrating!