5 Scenes That Shocked Us On “Untouchable”

Among numerous plot twists and surprises, here are five scenes from “Untouchable” that will be very hard to forget. 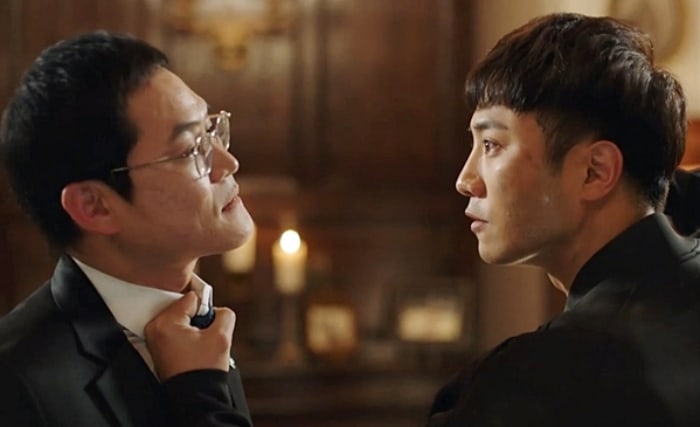 Jun Seo sought out Ki Seo and demanded him to tell the truth, but Ki Seo only continued to provoke him further. After Ki Seo punched him, Jun Seo warned, “Wait. There will soon be a reason for me to punch you.”

The scene was acclaimed for the two actors’ excellent acting as they really got into character.

2. The Appearance of Jang Bum Ho 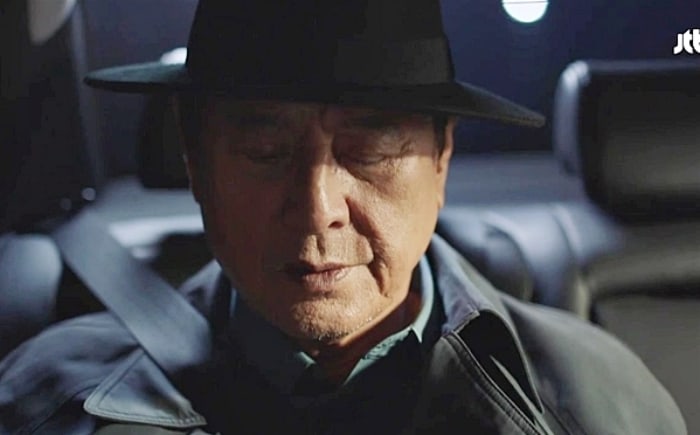 As the power game in Bukcheon began to intensify, Ku Yong Chan (Choi Jong Won) found a suspicious car parked outside the front gates. He soon realized that Jang Bum Ho was in the car.

The fact that Jang Bum Ho was actually alive was a plot twist that caught viewers off-guard and intensified expectations for the remainder of the drama. 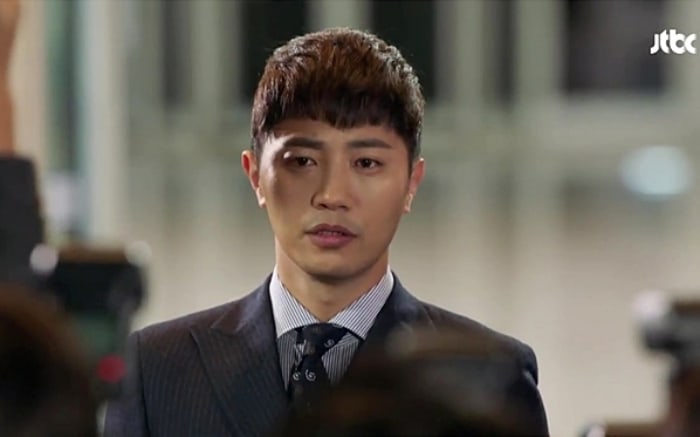 In Episode 9, Jun Seo quit being a detective and chose to join Bukcheon Ocean Corporation, the core of Bukcheon’s power. He had consistently failed to find out the truth behind his wife’s death due to interventions of the powerful Jang family. Realizing this, Jun Seo decided to use the power he had as the second son of the Jang family and rose up to become a managing director at Bukcheon Ocean Corporation.

What Jun Seo did first after joining the company was to bring the issue of Heukryung Island to the surface. Jung Yoon Mi (Jin Kyung) revealed that Jang Bum Ho had hidden the truth of the island to the media. Accordingly, Jun Seo publicly declared, “If Bukcheon Ocean Corporation was been involved in the Heukryung Island incident, I will definitely make the person responsible pay even if he is the former mayor Jang Bum Ho.”

Jang Bum Ho was seen watching this process closely, highlighting the fact that it was no longer a brothers’ fight, but a family’s. 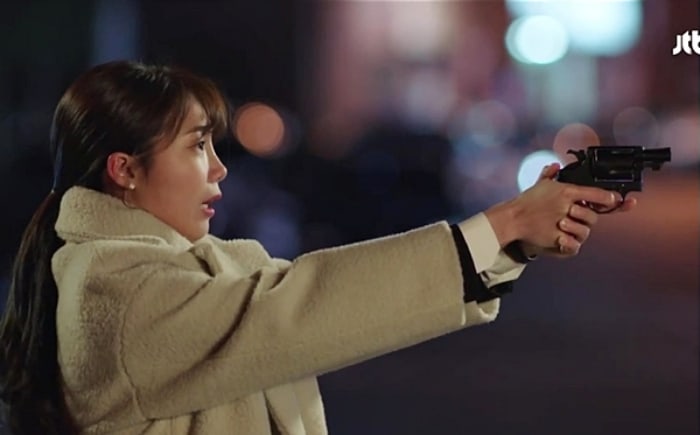 In episode 14, Yi Ra encountered a number of death threats. While heading home, Yi Ra found a policeman advancing towards her and soon realized that he was Joo Tae Seob (Cho Jae Ryong), a man who had tried to poison her previously. She immediately pulled out a gun out of her bag and fired a shot at Joo Tae Seob. Even as he ran away, Yi Ra couldn’t stop trembling in fear. Even with increasing threats, she never stopped trying her best to help Jun Seo, winning support from viewers herself. 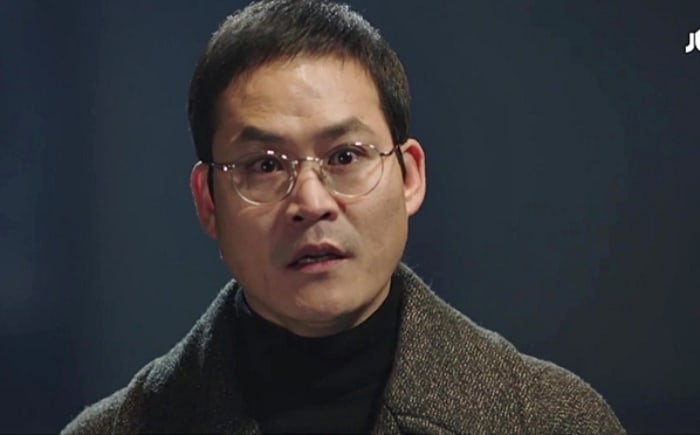 In episode 14, Jang Bum Ho stepped up to join the game. While Jun Seo had asked him to reveal the truth to the world, Jang Bum Ho appeared in front of Ki Seo instead.

Ki Seo was shocked to find Jang Bum Ho alive and was even more surprised to find out that Jun Seo wasn’t actually an heir of Jang Bum Ho. Instead, he was only a tool to push Ki Seo, to provoke him to become a stronger leader. Jang Bum Ho shouted to Ki Seo, “You should have realized why I had to do this yourself!”

Kim Sung Kyun and Park Geun Hyung’s acting made the scene captivating along with the huge plot twist.

With its finale, the cast of “Untouble” shared their final thoughts and sent messages of gratitude to viewers.

Begin watching the drama below!