5 Times BTS Were Called Some Other Kind of Sonyeondan

BTS are, originally, named Bangtan Sonyeondan — and the word sonyeondan actually means scouts, or a group of boys. This “bulletproof boy scouts” name received quite a bit of mocking when BTS first debuted. But now, with BTS reigning as K-Pop’s most successful idol group ever, the term “-sonyeondan” has come to mean something entirely different. BTS are now often nicknamed different types of –sonyendan, to highlight their collective accomplishments. Here are 5 times BTS got called a different kind of sonyeondan. 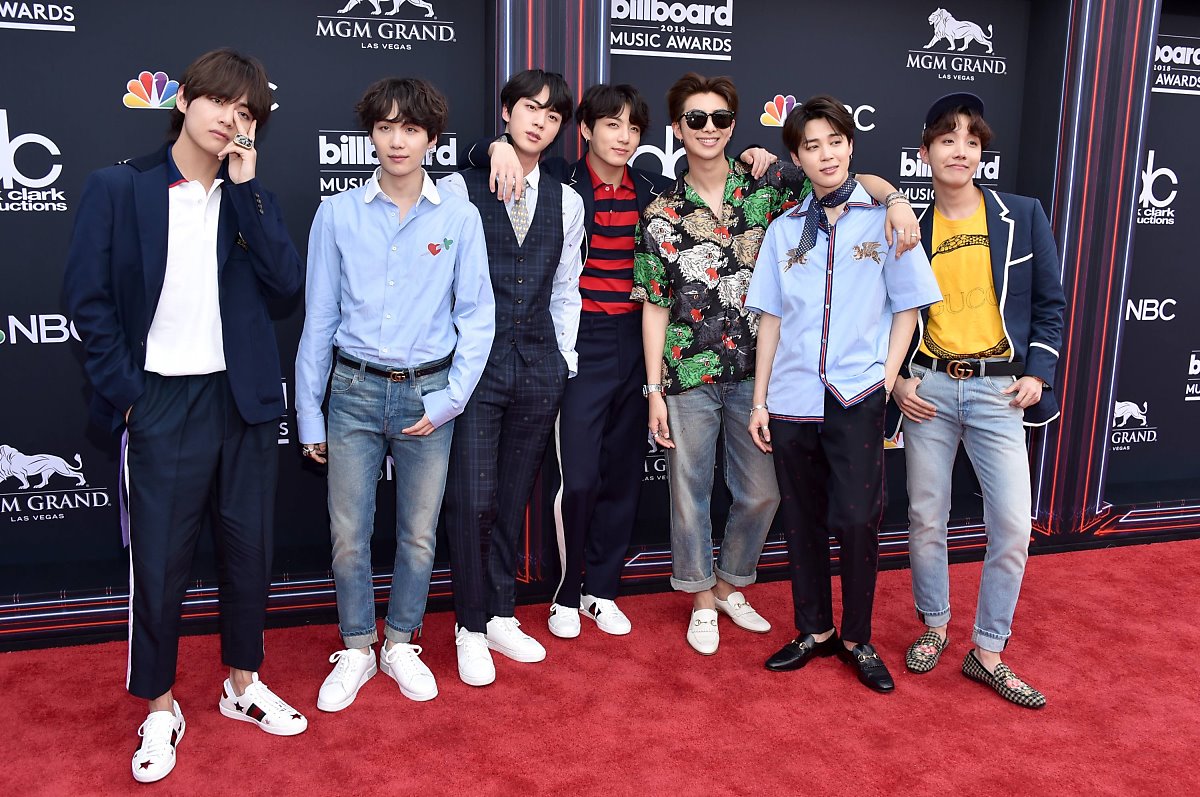 As BTS gained international popularity, the luxury brand Gucci fell in love with the boys’ visuals in their merchandise. Soon, it became relatively easy to spot BTS members dressed in Gucci goodies. Their most talked-about Gucci-Sonyeondan moment is definitely their red carpet outfits at the Billboard Music Awards. Since then, BTS have frequently been called Gucci-Sonyeondan whenever they sported Gucci products and looked Gucci AF in them too. 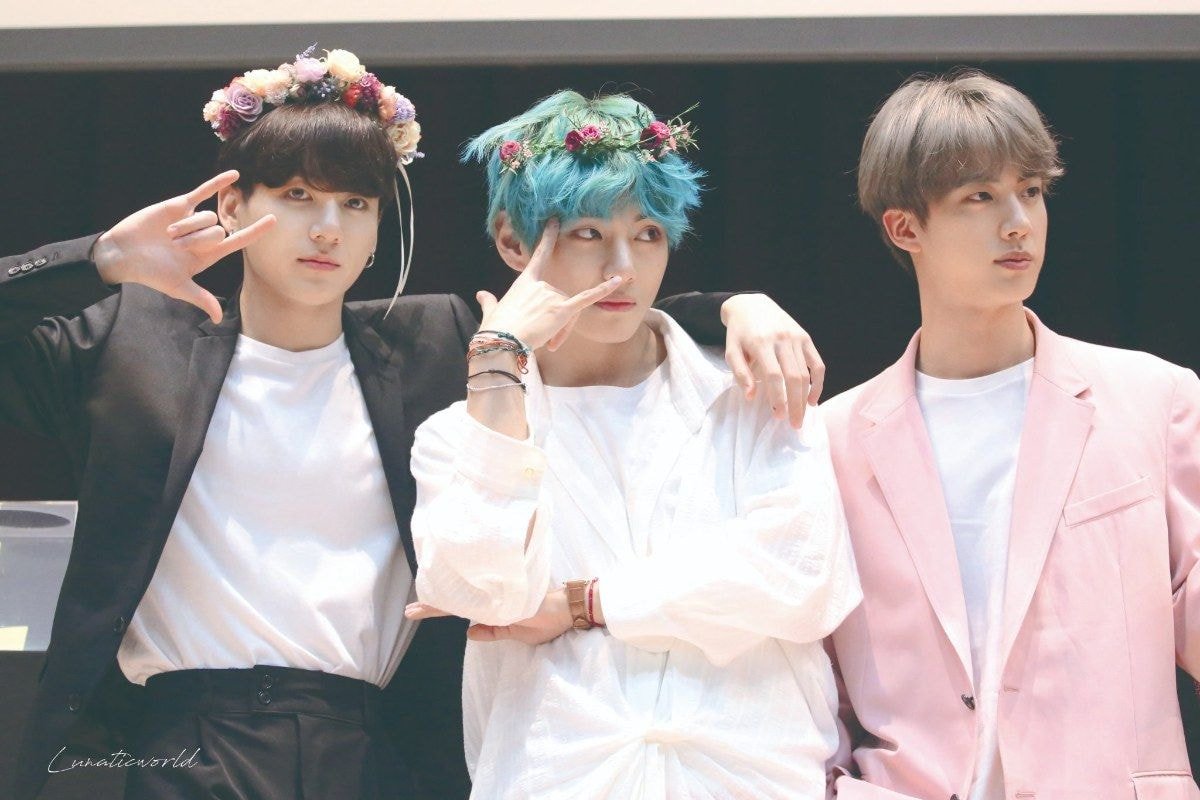 Over the years, BTS members all bloomed and reached their peak visuals. Now there is not one who wouldn’t make a strong visual member — each and every single one of them could easily take over the “visual center” position. Thus, K-Pop fans have begun calling them the Visual-Sonyeondan as a way to praise their all-around handsomeness. 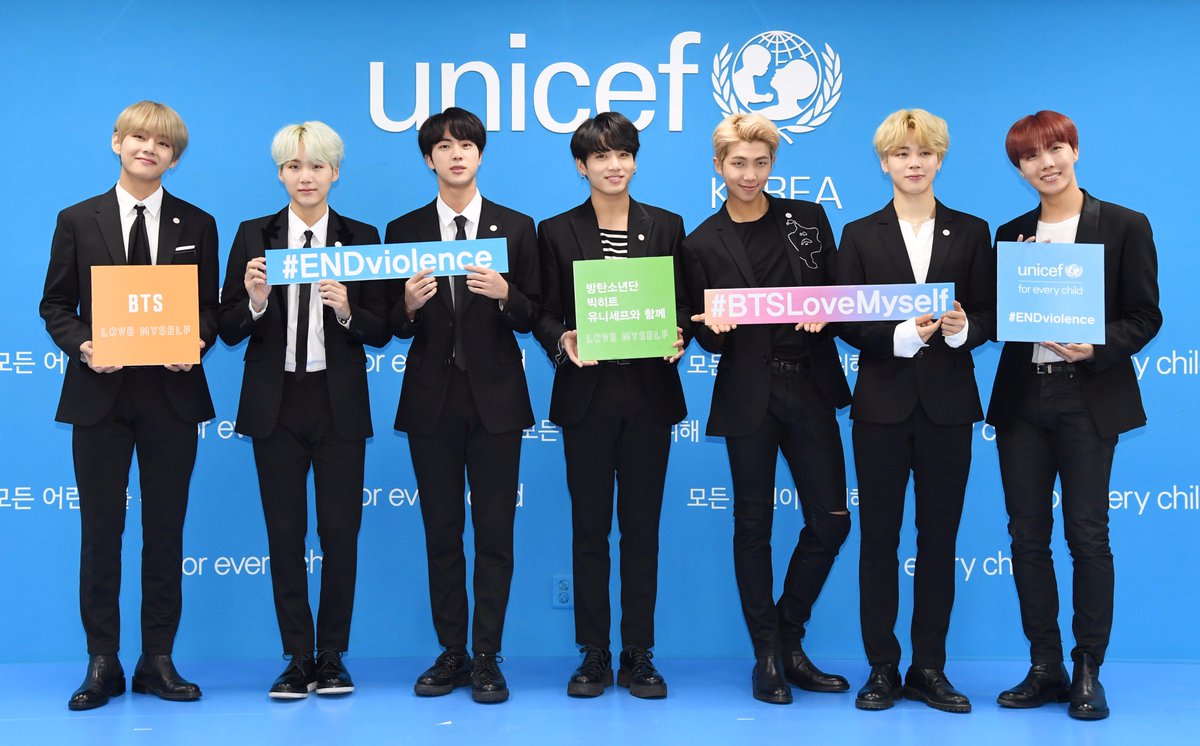 The more money BTS made, the more donations they took on. The members of BTS have individually reached out to various charities, like UNICEF and wild animal rescues, and have contributed countless dollars to the organizations’ good deeds. This Charity-Sonyeondan’s decisions to give back to the society have also inspired ARMYs to donate too! 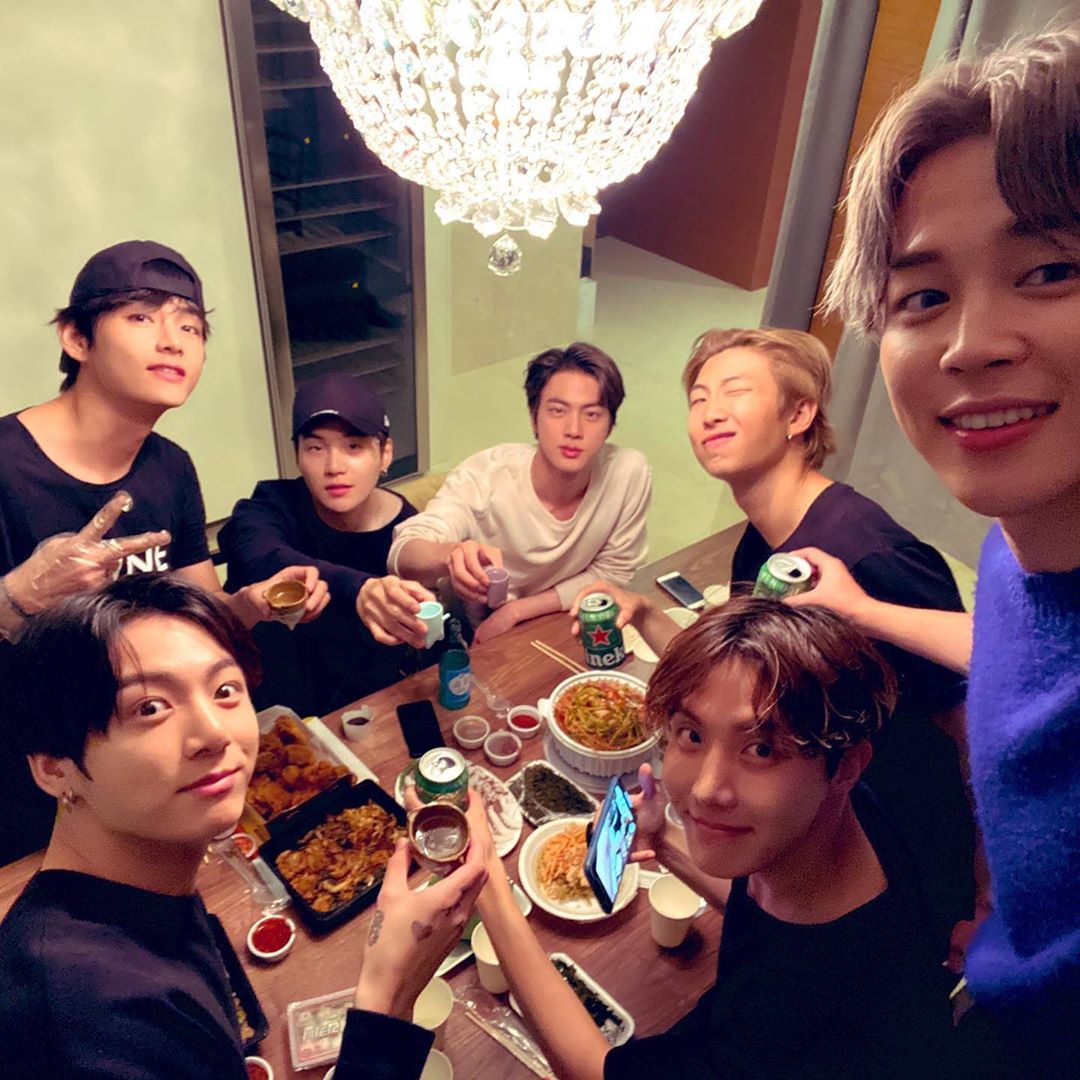 If there is one thing that BTS have loved so unchangingly over the years, and will probably always love until the end of time, that is food. Via live broadcasts, Bon Voyage seasons, Bangtan Bomb episodes, and more, BTS members have continuously boasted their mukbang star potentials. With Jin most likely leading, BTS could have well been Mukbang Sonyeondan and YouTube and gone just as globally famous with their scrumptious eating videos!

And of all these alternative-sonyeondans, ARMYs have come to adore the Savage Sonyeondan the most — mainly because it shows the members’ real personalities and also proves how truly close the members are with each other. As the members have grown tight-knit like family, they have become fearless in roasting each other whenever the chance arises. Their endless battles against each other have dubbed them the Savage Sonyeondan, but the truth behind that name is, actually, BFF-Sonyeondan. ARMYs know.