BTS‘s RM and GOT7‘s Jackson have one of the most adorable friendships in K-Pop, and they have shown off their close bond many times.

Here are 5 times RM and Jackson showed off their heartwarming friendship.

1. Jackson revealing what kind of person RM is

When Jackson guested on the Zach Sang Show, he spoke briefly about his friendship with RM. Jackson revealed that he and RM first met when they were trainees.

Let me talk about RM. Him and I go all the way back, when we were trainees […] We met through a friend. And he’s the same year with me, year of the dog.

Jackson also spoke about how their personalities contrast with each other.

My personality is just, I goof off often, and I joke around. I’m more aggressive. RM, he’s pretty calm, and he’s very smart. He doesn’t talk too much, but whatever he says, it just feels right. I don’t know.

However, Jackson believes that their contrasting personalities helped build their friendship.

He’s like the conclusion to me. So, when I run into problems […] he’ll sum up everything and give me a good conclusion. ‘You know what you should do? You should do this, and this, this.’

Jackson also gave high praise to BTS for all their accomplishments and to RM for his great leadership.

They’re really hardworking, and RM is really, really hardworking. And he has a lot of pressure, ’cause he’s the leader of the group. Because of his personality, I feel like everything that he does, or they do, it just feels right. Yeah. I will say, they’re very talented and they think ahead, a step ahead. Very good strategy on everything.

During a live broadcast, Jackson shared that RM sent him a birthday message as soon as his birthday began, and this surprised him a lot!

During an episode of The Taste of Others, Jackson decided to call RM and see what he was doing. When RM picked up, he told Jackson that he was a little busy. 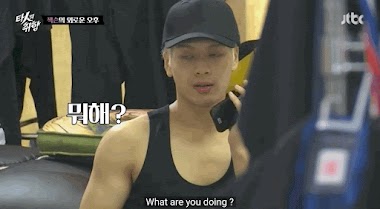 Jackson then told RM that he missed him, and RM replied by telling him that they should meet later.

4. Just teasing each other

Backstage of the 2015 MAMA, RM and Jackson couldn’t help but tease each other a bit. Jackson spoke on how RM always says that he’s busy whenever he calls him. 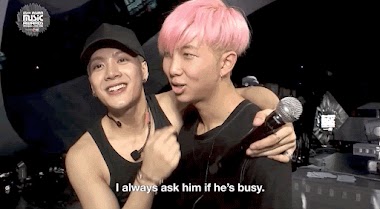 However, Jackson was a little skeptical if RM was telling the truth, and RM couldn’t help but laugh. 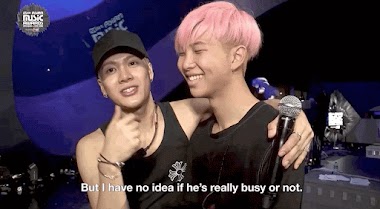 RM then told Jackson that he’s always telling the truth about how busy he is. 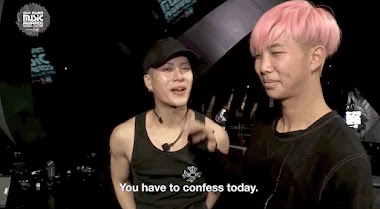 The two then went on to tease each other about their dancing! 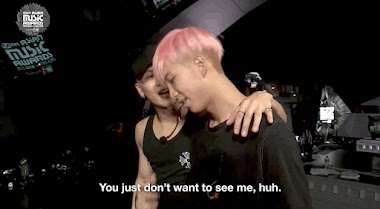 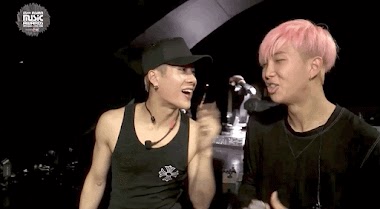 During a Youku live stream, Jackson spoke briefly about his friendship with RM, and he had nothing but nice things to say.

jackson: i knew rapmon since my trainee days. he's someone with a sense of responsibility. he will insist on doing his own music regardless of what others think. he won't feel sorry to others, as long as he works hard on his own music. he's very loyal.