5 Times Idols Had To Smoke For An Acting Gig

While some fans may prefer their idols to not smoke, others are alright with it as it concerns the artists’ private lives. However, sometimes it is inevitable, especially if for an acting project. Here are 5 instances where idols had to smoke for the job.

Given Suzy’s innocent image, this scene, complete with tattoos, came as a shock for many. She featured in the movie Real as a tattooist.

Known for his clean and hardworking image, this one came as a surprise to many too.

He played the role of a runaway delinquent in Two Men. It was for the movie that he learnt how to smoke for the first time as he had to be convincing.

IU smoked for her role in Persona for Netflix. 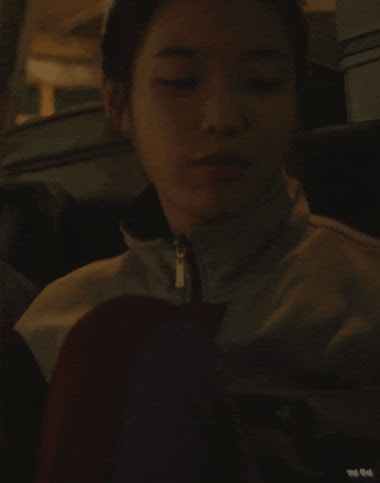 Many would know that IU does not smoke in real life to avoid harming her vocal cords. She also does not drink caffeine, carbonated drinks and alcohol on the regular. She does have a glass or two on good days though! 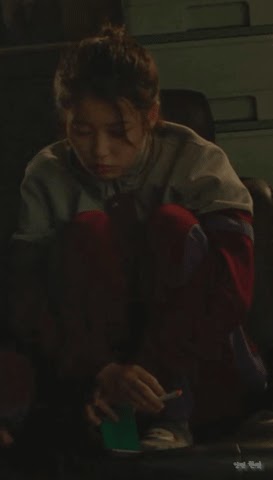 The idol-turned-actor took up smoking for the role of a college student in Room Number 7.

U-Know Yunho of TYVQ recently stunned fans in his music video teaser with his smolder and smoking scene.

While it is known to fans that he does smoke on occasion, it was never shown publicly until that day.

While smoking is bad for the body, all the above idols are way past the legal age, making it legally acceptable for them to smoke.