Although none of the members of ITZY or TXT has ever mentioned being close friends with one another, the adorable interactions between Ryujin and Soobin have fans of both groups convinced they’re secretly best friends. Here are five of those fun moments between the “monster rookies.”

At the start of ITZY’s interview segment with the Music Bank hosts, Soobin and Arin did a cute greeting that fit their personalities. As soon as Ryujin saw his cute side, that was all it took. 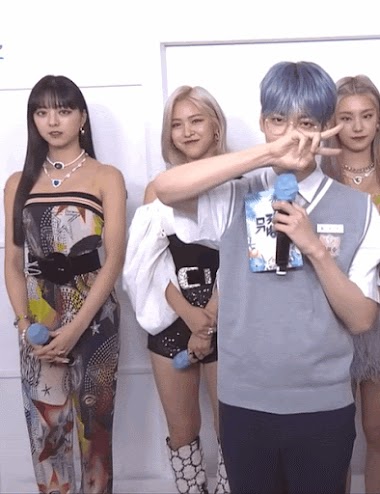 She became yet another idol that had been captured by Soobin’s charms. Even after Soobin had finished the cute greeting, Ryujin was still smiling brightly as she processed it. 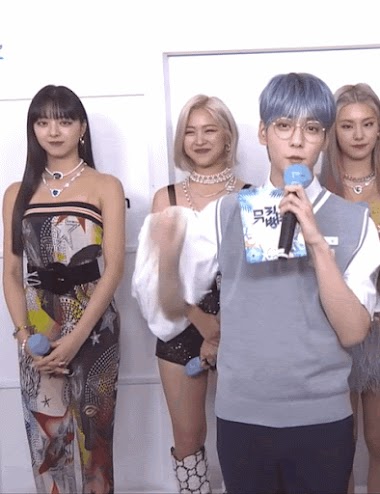 Many who noticed the adorable moment claimed she was fangirling over Soobin. Truthfully, who could blame her?

During one of BTS‘s many wins for “Dynamite” on Music Bank, Soobin did his seniors justice by jamming out to the song for its encore stage. As an ARMY himself, he was enjoying the song so much that he kicked his leg and kept dancing away. 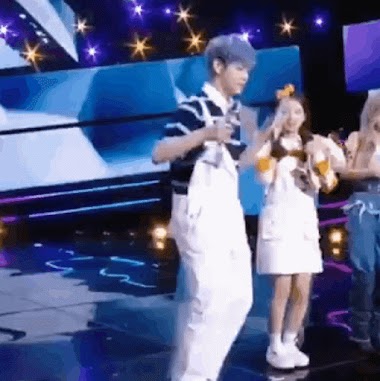 As any best friend would, Ryujin didn’t leave him hanging. Though she didn’t dance along, she did the next best thing. She waved her hands up and down to hype Soobin up. 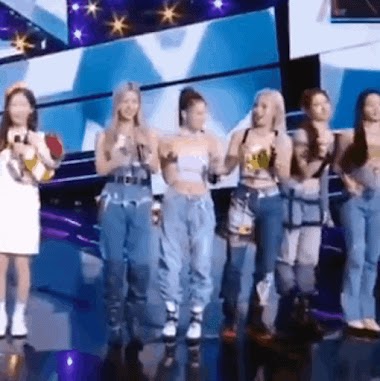 Ryujin’s movement even had the rest of ITZY joining her in encouraging Soobin as well.

MOAMIDZYARMYS PAUSE. RYUJIN HYPING UP SOOBIN WHILE THEY'RE VIBING WITH DYNAMITE @,#&#&×*!?!? pic.twitter.com/194rwMiXyo

Since they’re both idols, of course there would be some dancing involved. When mentioning ITZY’s latest title track “Not Shy”, Soobin remembered the point dance and did it along with Ryujin without any prompting or direction. 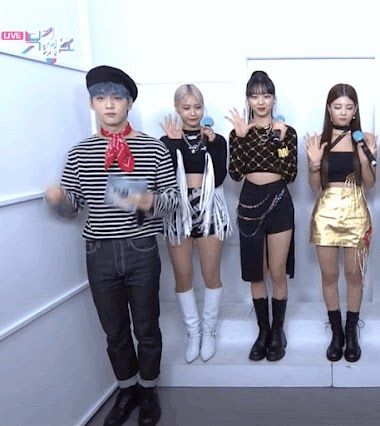 Once Arin noticed and asked what he was doing, Soobin repeated the dance once more. Ryujin didn’t leave him hanging and joined him. 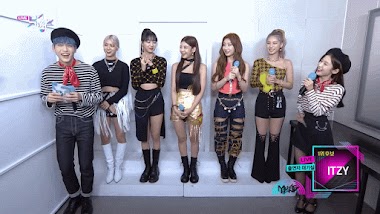 Afterwards, he was embarrassed from being caught and adorably covered his face. With a bit of tweaking, he could definitely be the sixth ITZY member. He wasn’t the only one, either.

During one of ITZY’s fan meetings in Manila, Philippines, Ryujin proved she was more than capable of being TXT’s sixth member. As soon as “Run Away” played, she was more than ready to execute the choreography. 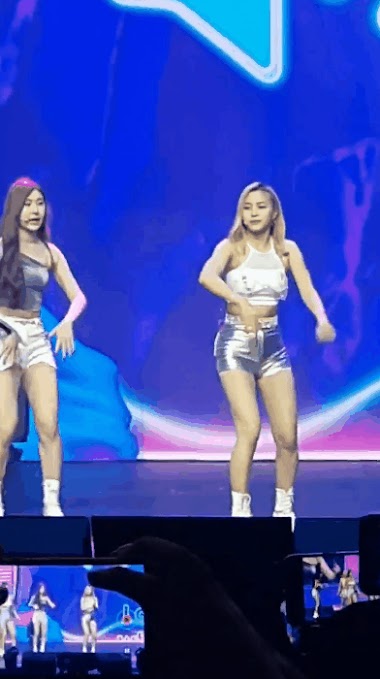 She had every single move down, from the positioning of her hands to the movement of her finger for one of the point dances. Chaeryeong was even holding her own, as well. 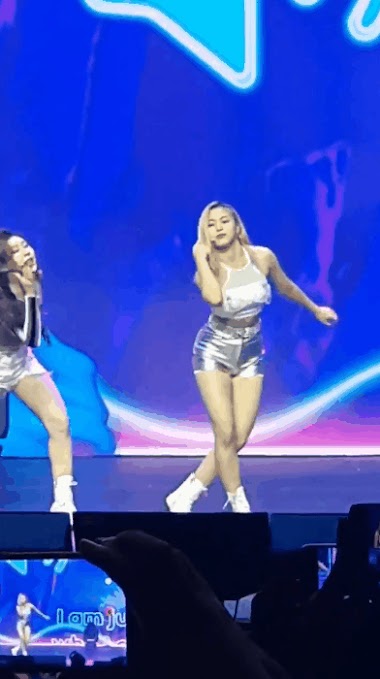 If she had to go straight to the stage alongside TXT to perform the track, she wouldn’t disappoint.

ryujin and chaeryeong dancing to run away by txt! pic.twitter.com/tZpvevwRQ7

Although they may not have had many interactions with each other, they can even understand each other’s humor. When Yeji had to share a touching story about Ryujin, she mentioned how she’d hilariously “saved” her from eating expired chicken.

“I wanted to Ryujin’s chicken breast. But the exploration date had passed, so I threw it away for her.” The way Yeji told it made it seem like the kindest action ever. Even Soobin had been swayed, “Such a moving story.” 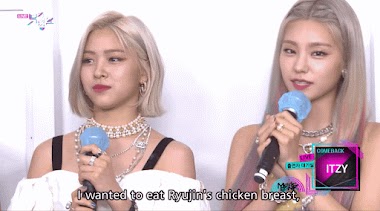 She hadn’t fooled Ryujin, who emphasized how well Yeji had painted the story, “You just made it sound moving.” Yeji, Yuna, and the rest of ITZY were amused by the funny comeback. There was someone who enjoyed it the most. 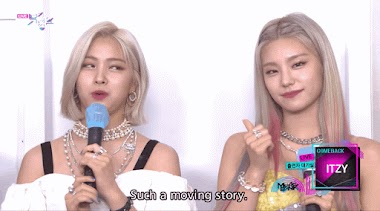 Louder than anyone else, Soobin burst into laughter over the funny line. In fact, many fans still rewatch the clip to find out why he’d laughed so hard. Just chalk it up to a best friend thing.