“The Love Knot: His Excellency’s First Love” (also known as “Moonshine and Valentine”) is a Chinese fantasy romance drama starring Victoria Song and Johnny Huang. The drama is a love story that spans several lifetimes based on the novel “Jie Ai Yi Ke Feng Huan” by Shi Ding Rou.

He Lan Jing Ting (Johnny Huang) is the heir to the Fox Clan, which originated from a planet from another galaxy very similar to Earth. Their race relocated to Earth after their planet could no longer sustain life, and through evolution, the Fox Clan acquired human form. He Lan was born with an eye disease and cannot see during the day and only regains his vision in the evenings. For the last 1000 years, He Lan has been faithfully searching for our heroine Hui Yan (Victoria Song) through all her reincarnations with the curse of never living past the age of 25. While trying to find Victoria in every lifetime, he is also trying to break the curse and save her.

In the present, Hui Yan is now Guan Pi Pi (Victoria Song), an intern journalist who often feels lonely and abandoned by the world. He Lan enters her life and reveals that he’s an alien that has been in love with her for over a thousand years. Much to the dismay of He Lan, our heroine does not fall in love with him at first sight as her previous reincarnations did. Pi Pi does not want anything to do with He Lan and holds onto the dream of marrying her longtime boyfriend Tao Jia Lin (Xu Kai Cheng). However, things become complicated once Pi Pi starts having dreams of her past life and her heart begins to soften for He Lan. 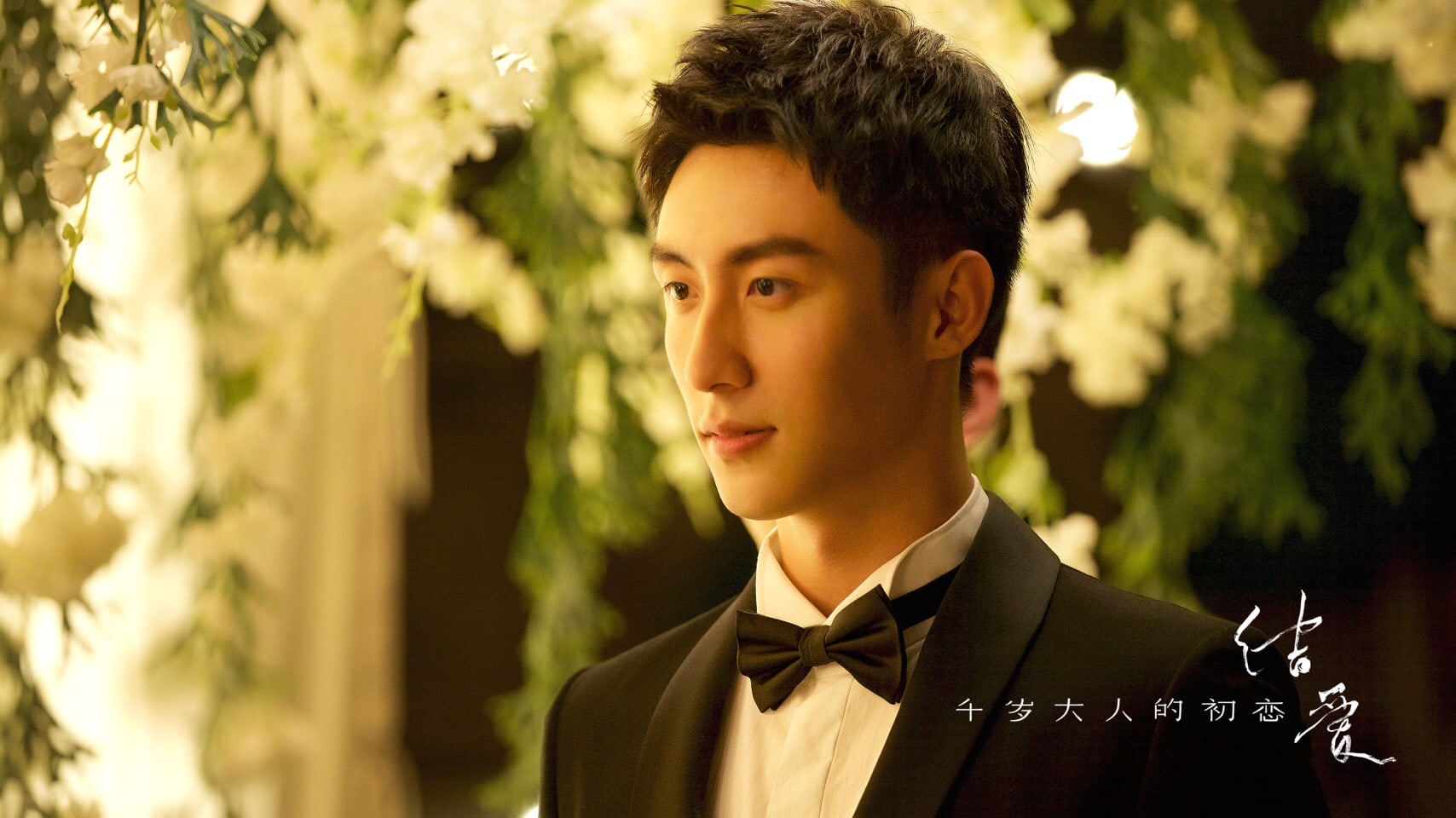 Fans of the drama all gush about our hero He Lan played by Johnny Huang due to his handsome looks, great physique, intelligence, extreme wealth, and superpowers. However, what makes fans love him even more is his faithful and undying love towards only one woman and his persistent search for his soulmate in every lifetime. It is super romantic. He Lan is a true gentleman — not only is he elegant and patient, he never pushes Pi Pi to do anything she doesn’t want to do. He’s totally boyfriend goals and there are plenty of moments in the drama proving it. Here are some of my favorite moments. 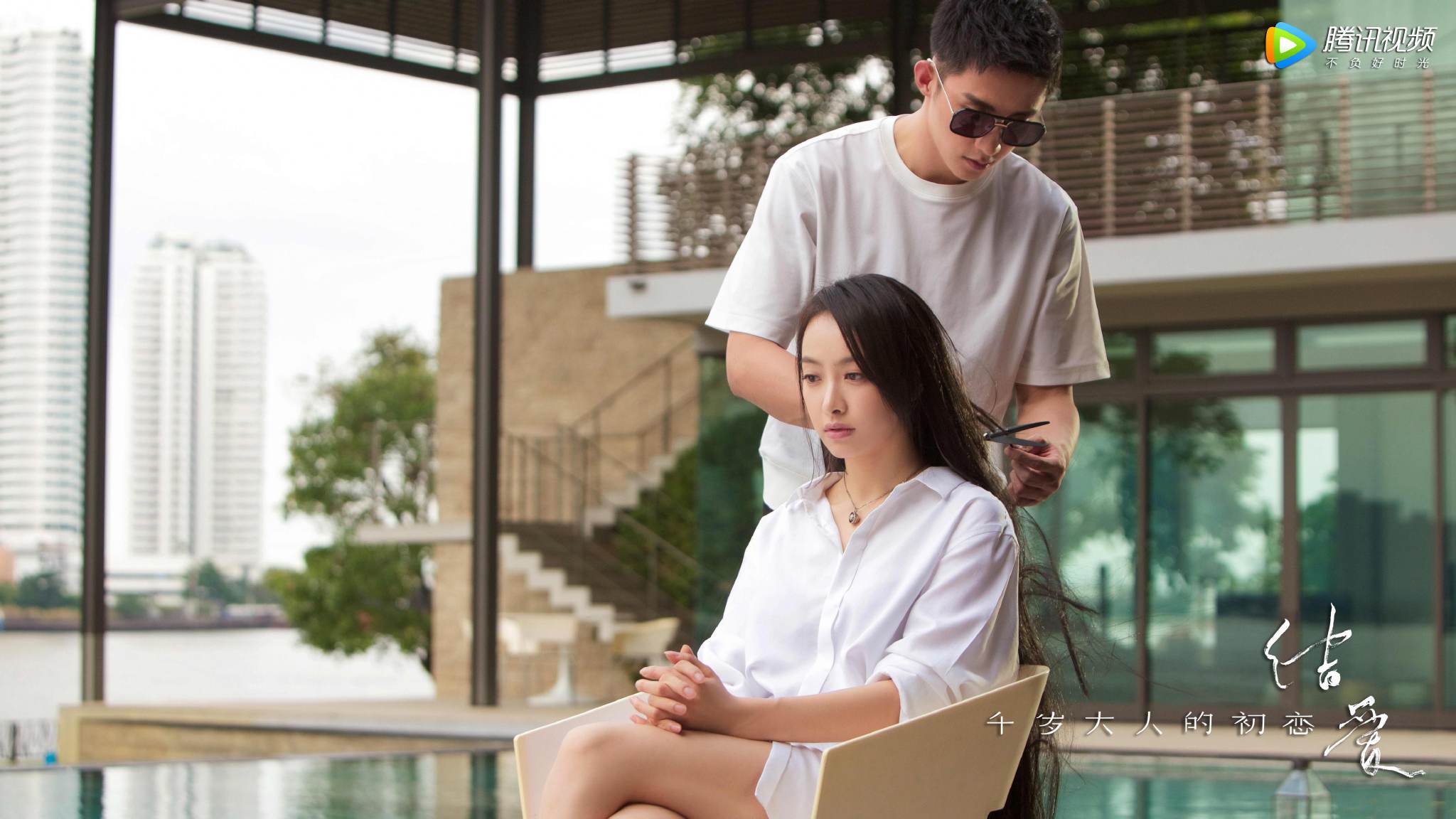 After a funny incident, Pi Pi’s hair magically grows super long overnight. He Lan offers to help cut Pi Pi’s hair, and despite being visually impaired, he’s able to cut her hair back to its original length. Now that’s a real talent! 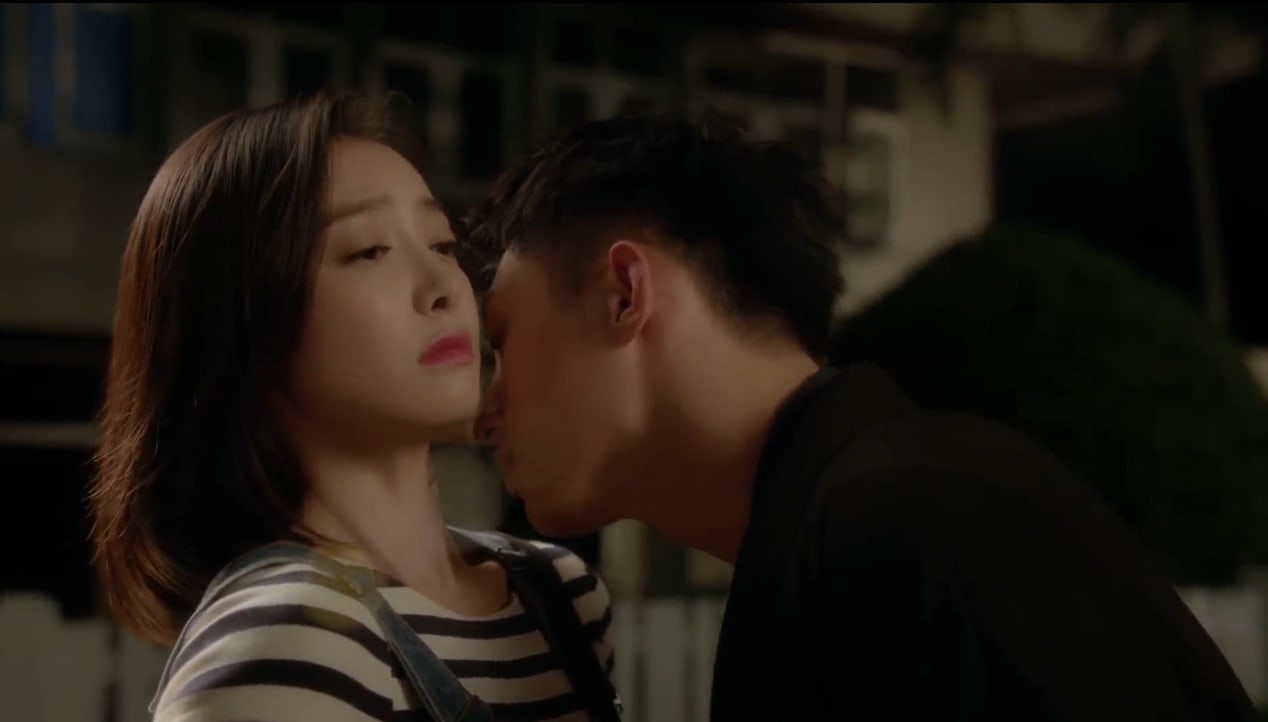 When Pi Pi gets a cut on her neck after being held hostage by a robber, He Lan asks Pi Pi to let him heal the wound, proceeds to kiss the wound on her neck, and the cut is magically healed. If I were Pi Pi, I’d probably try to injure myself more just to get He Lan to heal me. 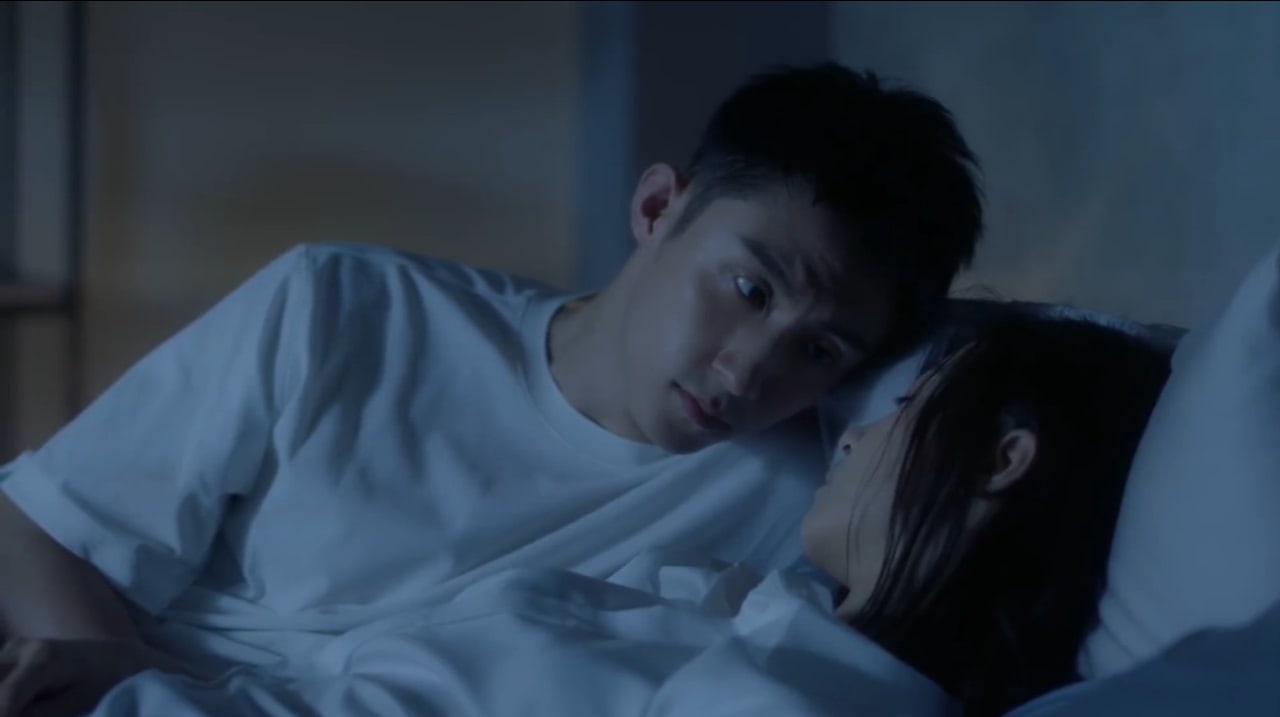 Pi Pi spends the night at He Lan’s home and ends up falling asleep. He Lan gently carries Pi Pi into bed without waking her up and sweetly tucks her into bed. You totally get the feels when you see He Lan watching lovingly as Pi Pi sleeps. 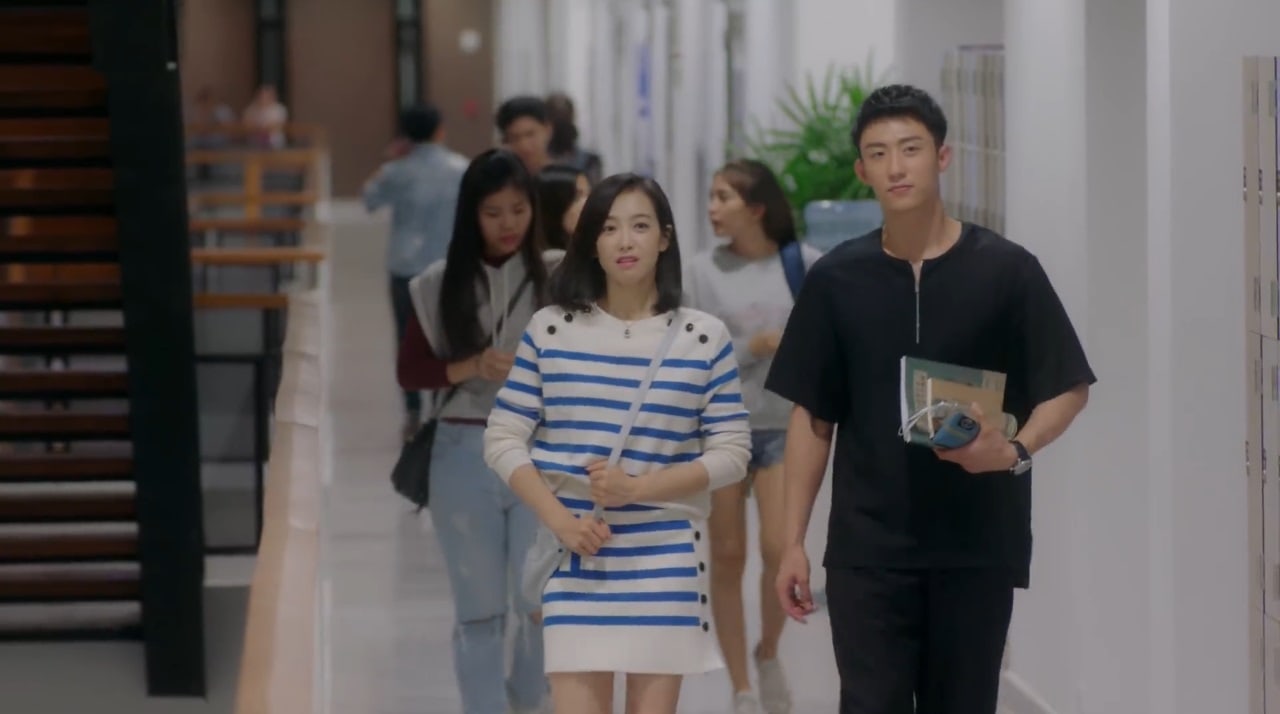 Pi Pi decides to return to school in order to help further her career in journalism. Feeling nervous about attending school again after a long time, He Lan attends class with Pi Pi and gives her a lot of encouragement. 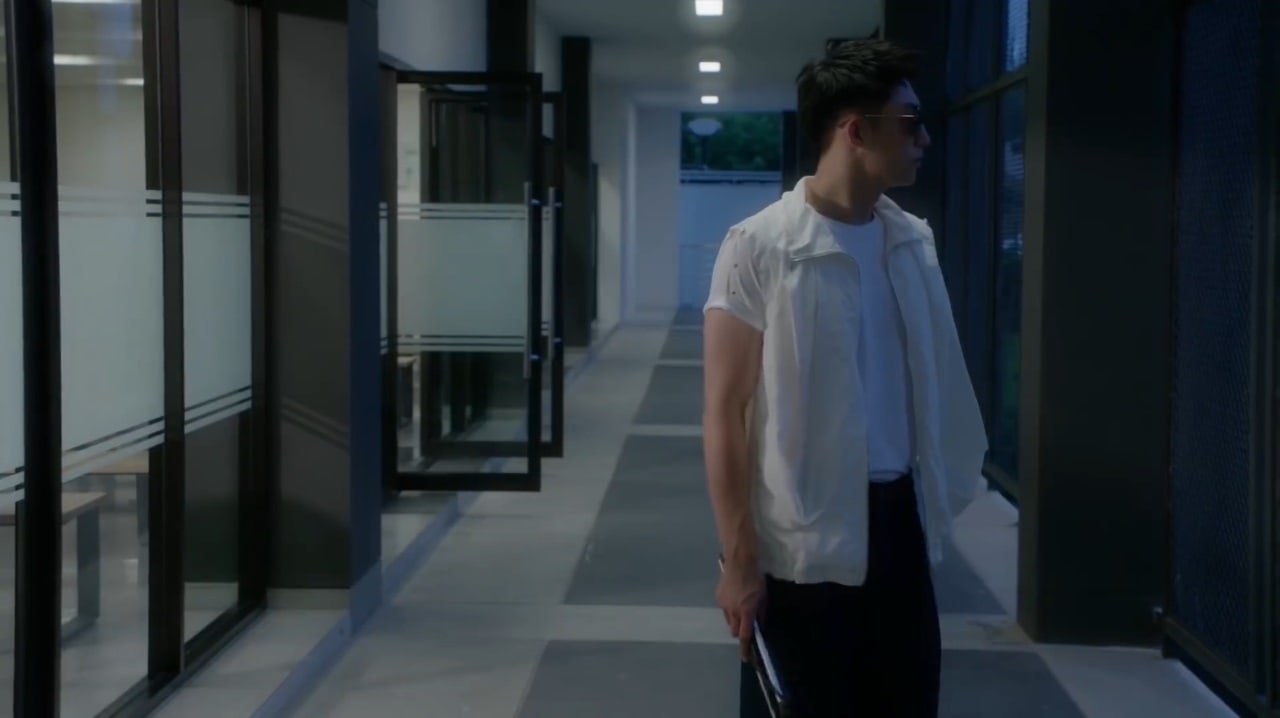 In order to spend more time with Pi Pi and ensure that she is safe, He Lan patiently waits every day for Pi Pi in order to pick her up after her evening classes and late-night job at the bar.

If you haven’t yet, begin watching the drama below. Viki is also offering a 40 percent off sale for early access and ad-free HD viewing of “The Love Knot: His Excellency’s First Love.” You can learn more here.

Hey Soompiers, are you watching “The Love Knot: His Excellency’s First Love”? What are some of your favorite scenes from the drama? Let me know in the comments below.

Currently watching: “Between,” “Single Ladies Senior,” “What’s Wrong With Secretary Kim”
Looking forward to: “Meteor Garden 2018,” “One and Another Him” “Martial Universe,” “The Evolution Of Our Love”
All-time favorite dramas: “Nirvana In Fire,” “Queen In Hyun’s Man,” “A Witch’s Romance“