Stray Kids‘ Bang Chan is quite a friendly idol, as he’s close to many idols. One idol he’s particularly close to is TWICE‘s Sana!

Throughout the years, the two have had some moments where they showed off their adorable friendship. Here are 5 of these moments.

Stray Kids’ Bang Chan, Han, and Changbin were once doing a live broadcast, and they were suddenly “interrupted” by TWICE’s Sana. 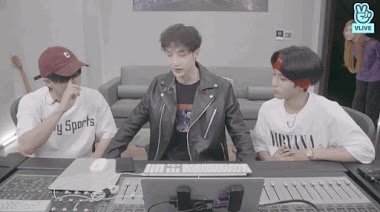 The Stray Kids members were surprised by Sana’s sudden appearance, and Bang Chan wasn’t shy about asking Sana why she came.

Sana: I noticed a lot of people are here… I was practicing a choreography but this looked fun so I came inside… Is this live? 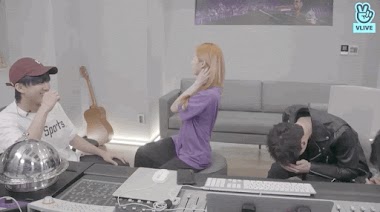 After speaking for a bit, Bang Chan decided to ask Sana once again why she came.

Bang Chan: This is live on both VLIVE and YouTube right now. Noona… why are you here again? 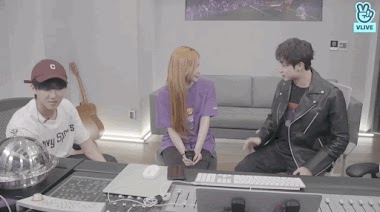 Bang Chan then gave Sana a heartwarming welcome, but Sana cringed a bit since the two are close and usually don’t do stuff like that.

Bang Chan: It’s just that I’m so flustered… anyway, this is Sana, we always love and respect. She always takes such good care of us! Please welcome Sana sunbae-nim.

Sana: You know when he says stuff like that it makes me cringe (shivers). Not a lot of people know this but Chan and I are really close friends… so when he introduces me like that, it’s… 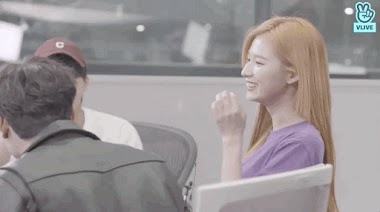 Sana then shared that she saw the members’ reaction to TWICE’s “More & More” video, and Bang Chan couldn’t help but cringe.

Sana: Oh and I saw you guys react to our “More & More” video when it dropped.

Bang Chan: Gosh, can you like… not watch those videos?

Han & Changbin: What do you mean? We’re grateful!

Sana: Yeah, it wasn’t all that passionate.

Bang Chan: (Gets up and bows) 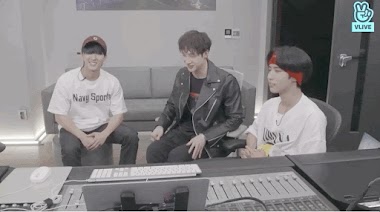 Later in the broadcast, Bang Chan decided to imitate Sana’s voice, and this didn’t end well for him, as Sana jokingly kicked him. 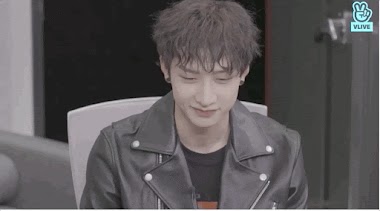 On TWICE’s Instagram account, Sana posted several photos she took with Bang Chan at the 2019 SBS Gayo Daejeon. In the caption, she gave a heartwarming message to Stray Kids about their comeback.

I bet me appearing on camera surprised both Stays (Stray Kids’ fandom) and ONCEs (TWICE’s fandom)! Hehe. I got to hear a little bit of Stray Kids’ new song. It’s such a Stray Kids kind of a song, so I’m really satisfied

#StrayKids are dropping their new comeback #GodsMenu tomorrow, please show them a lot of love!

Hwaiting, boys! #GodsMenu is going to be a hit!

Not only that, but she also spoke on how she and Bang Chan have known each other since their trainee days and consider each other family.

I don’t think I talked about this until now, but Chan and I are close friends. We’re like family because we’ve known each other since trainee days! So… on top of that, here’s a picture I took with him to congratulate him on the comeback. I’m going to go wash up now.

Whaaaaaa, who thought noona would actually walk in… ㅋㅋㅋㅋㅋ She took such great care of me when I was a trainee and she was always there for me when things went bad, so it feels amazing to hear praise from her?! ㅋㅋㅋㅋ I promise the members and I will show you our best for the comeback~!!! Thanks, noona!!!!

In 2017, Stray Kids’ Bang Chan and Hyunjin went to go support TWICE at one of their concerts. At the time, the two were still trainees. Sana ended up seeing them in the stands and thanked them. 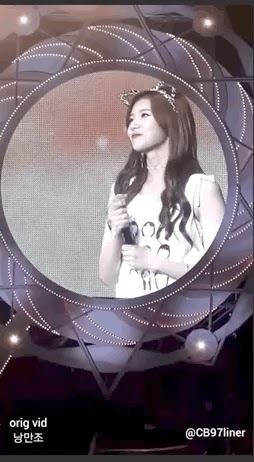 Sana: Our agency trainees are here too.

Sana: Over there, right?

Sana: Thanks for coming, I know it’s your day off today…

During a live broadcast, Sana decided to give Bang Chan a call, and she got playful once she put the call on speakerphone. 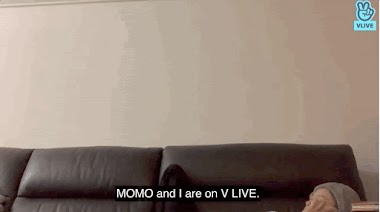 Both Sana and Momo teased Bang Chan, as they said that he was suddenly using honorifics now that he was on speakerphone, which he denied. 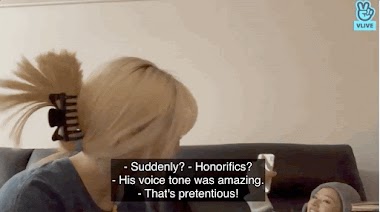 Sana and Momo also teased Bang Chan for not being “natural” on camera. 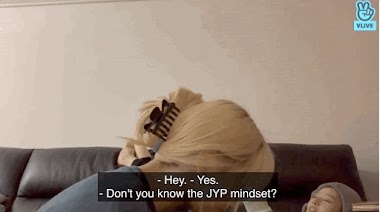 Before Stray Kids debuted, the members were participants in the survival show Stray Kids. During the first episode, Bang Chan went to visit the TWICE members, and they gave him a lot of supportive messages and teased him a little. Sana even stated that she saw him “forcing his friends to practice at the practice room.” 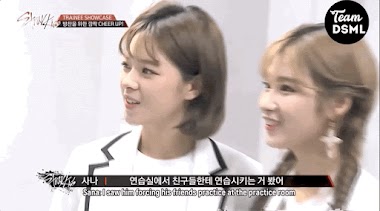 However, Sana also complimented Bang Chan, as she stated that he’s an extremely kind person. 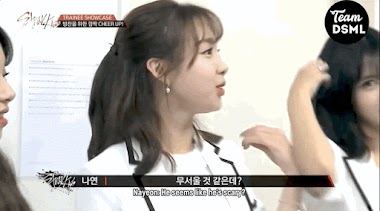