Wanna One was in Singapore last weekend for their world tour, “ONE: THE WORLD.” Despite debuting just over a year ago, the boys are no rookies in the scene, and their outstanding concert in Singapore was testament to that. The group, which will disband at the end of the year, certainly did not hold back in delivering their best performance to over 10,000 Singaporean Wannables. Here are 5 times the boys won over our hearts during the concert:

The concert kicked off with high spirits and chart toppers like “Burn It Up” and “Energetic,” followed by a contemporary dance solo by Hwang Min Hyun. After which, they also performed uplifting tunes and “Boomerang,” as well as a beautiful stripped back version of “Wanna,” showcasing the versatility and impressive performance ranges of the group. 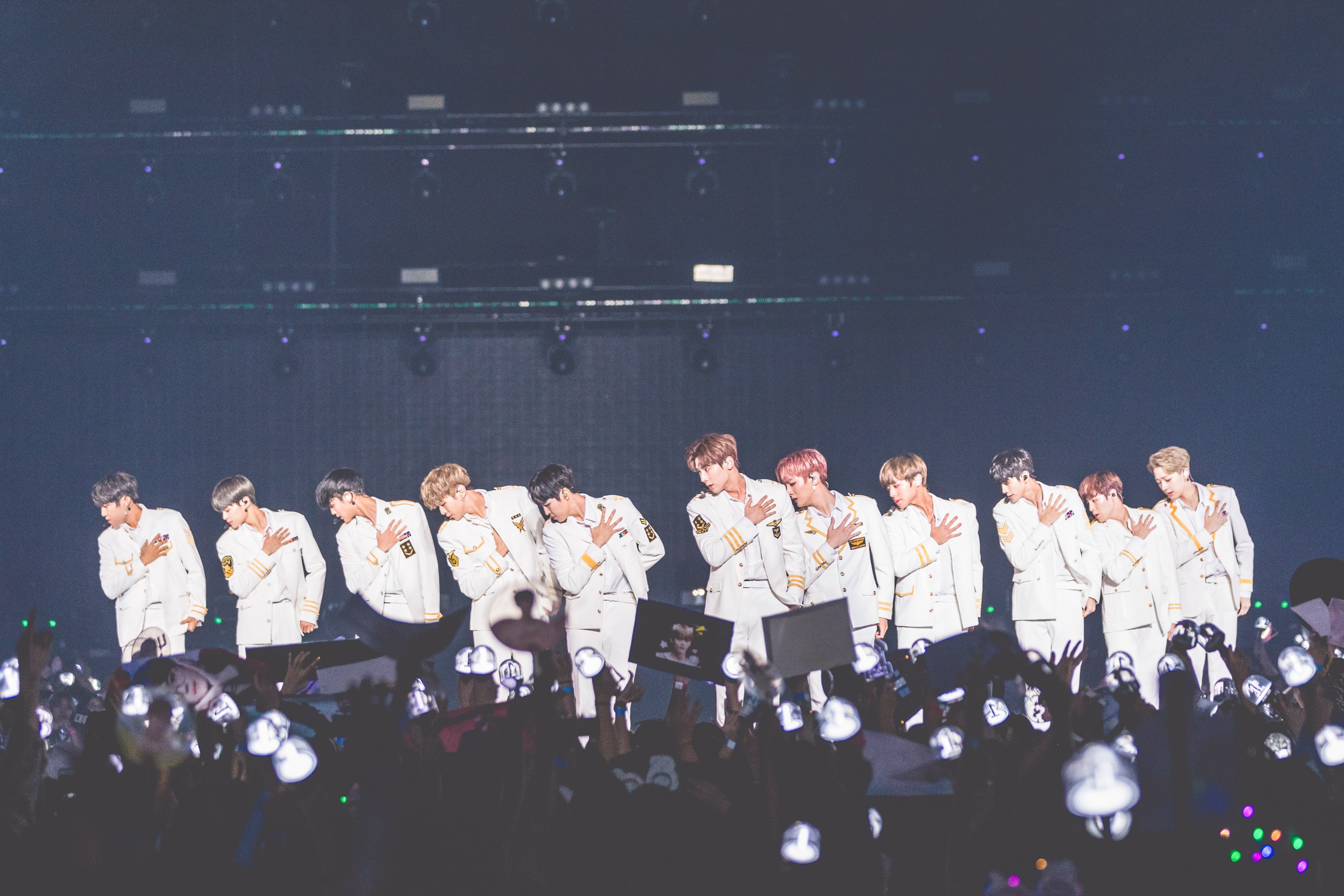 2. Fan Service And Care For Wannables

During the concert, Wanna One members took time to thank Wannables for their support and a successful concert, including a speech in Mandarin by Lai Guan Lin. They also voiced their concern for Wannables to take care of themselves and not get hurt during the show. Throughout the concert, Wanna One were all smiles and did not hold back in showing love for fans by dishing out countless waves and heart signs to Wannables. 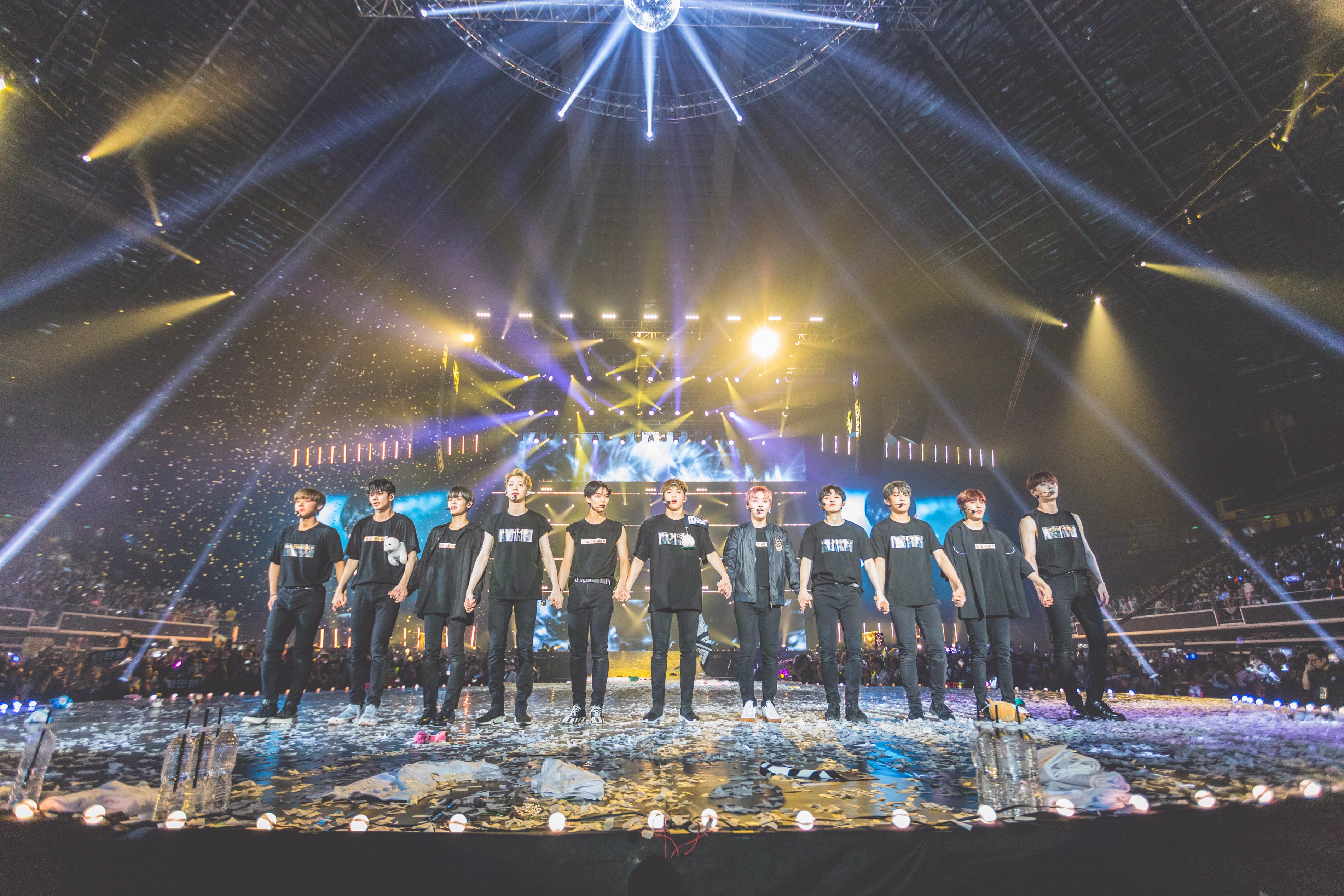 During the concert, members showed off their different talents, which included a dance by a blindfolded Hwang Min Hyun, a contemporary dance solo by Kang Daniel, and an angelic vocal solo by Kim Jae Hwan. The winning performance was by Yoon Ji Sung, who DJed under the alias “DJ Hankki.” His DJing was accompanied with a freestyle dance from unit group Triple Position (consisting of Kang Daniel, Kim Jae Hwan, and Park Woo Jin), including B-boy spins by Kang Daniel, and a dance to Lil Dicky’s “Freaky Friday” by Lai Guan Lin.

The concert also saw Wanna One members performing in their unit groups. There were sincere ballads “Sandglass” from subgroup The Heal and “Forever+1” from Lean on Me. Triple Position showcased an adorable performance of “Kangaroo,” and No. 1 showed more maturity with “11.”

In a special improv segment hosted by Kang Daniel, Wanna One members had to act out given scenarios. In the first scenario, members had to show how they would react if their girlfriend got angry and they needed to reconcile with her. Lee Dae Hwi took the an aegyo approach in apologizing, while Ong Seong Woo pretended to pat his imaginary girlfriend. Yoon Ji Sung chose to formally bow and apologize.

In the next scenario, members had to pretend they were filming a commercial for a cold beverage. Kim Jae Hwan and Park Ji Hoon took this opportunity to showcase their knowledge of the local lingo, by finishing off their demonstration and exclaiming “So Shiok,” a term which means “feels great!” and is widely used in Singapore.

In the last scenario, members had to show their reactions after taking a bite of Chilli Crab, Singapore’s famous local dish. As members remarked that Ha Sung Woon was a messy eater and got sauce on his clothes, he proceeded to re-enact how he savagely finished the dish the day before. 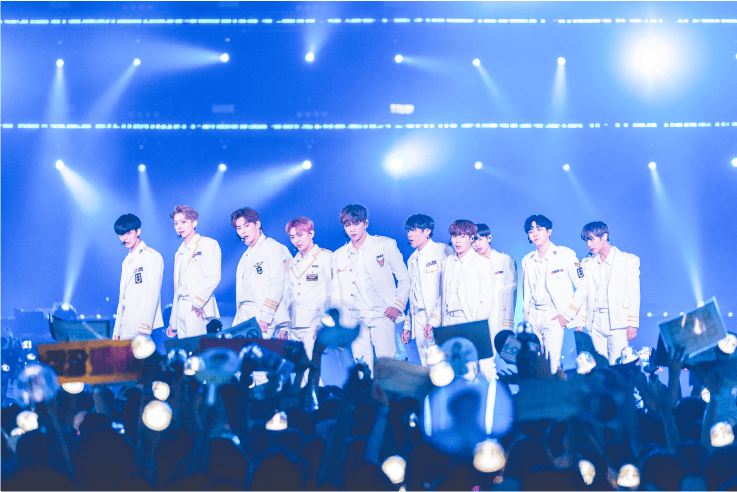 The concert ended with “Gold” and “Pick Me,” a nostalgic tune from “Produce 101 Season 2” where Wanna One was formed.

Special thanks to Rock Media for inviting us down to the event!