6 Celebrities Who Can No Longer Postpone Mandatory Military Enlistment

With the start of a new year, a new list of male K-Pop idols is preparing to enlist for their mandatory military duties. With this mandatory law, idols will have to take an 18-month break from their promotions to fulfill the nation’s duties.

Although we know that they will all have to serve time in the military, fans can’t help but to feel sad that they won’t see their favorites for a while.

Let’s take a look at some of the idols who are expected to enlist in 2021.

Born on February 2, 1993, P.O has been busy promoting in all areas of the industry from drama to variety shows. 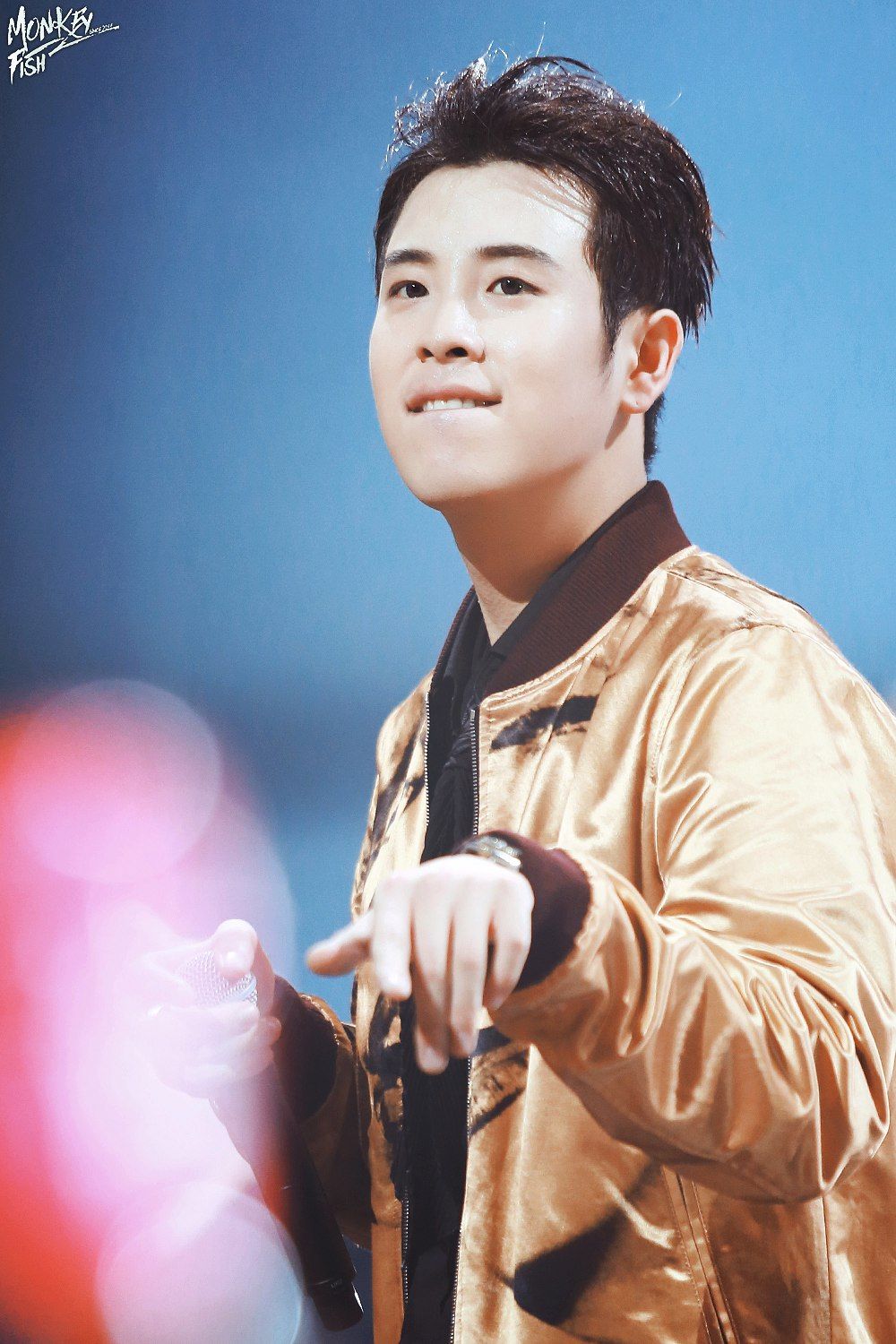 Also born in 1993, he has been releasing music as well as taking part in variety shows and online radio. 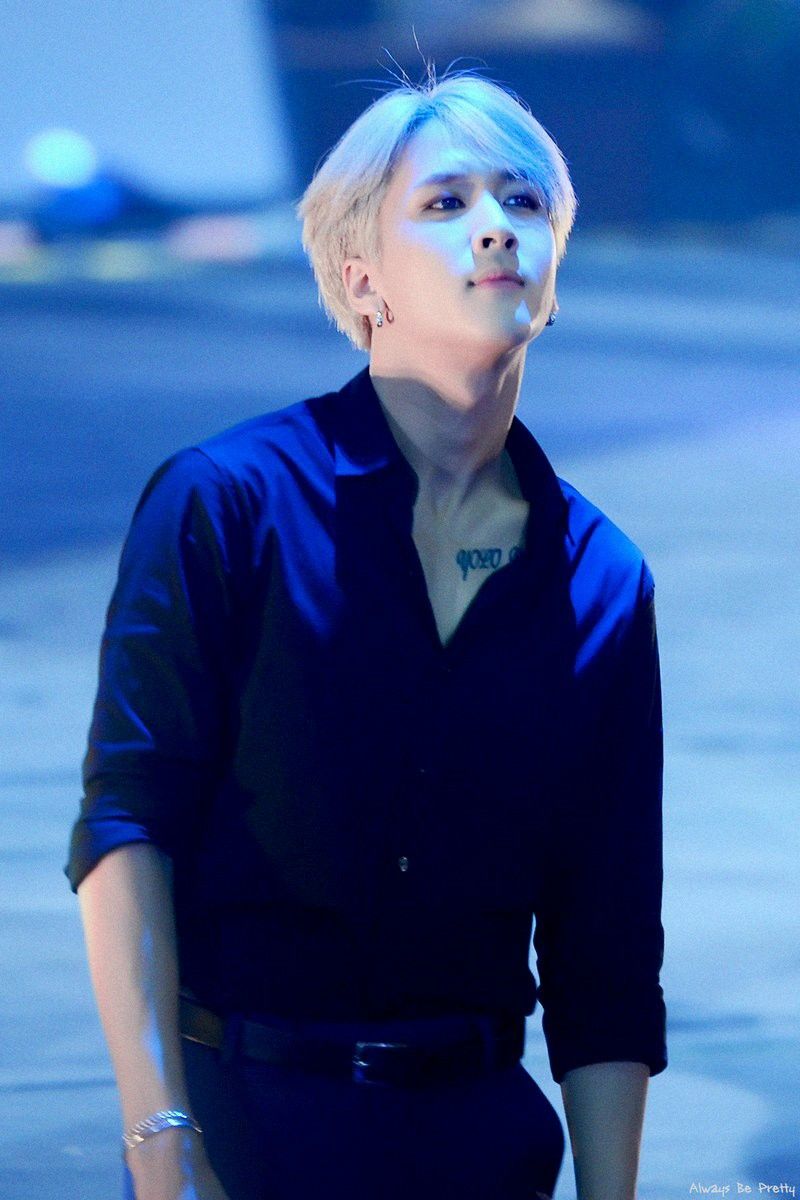 Mino, who is 29 years old (international age), has been working on music and making appearances on variety shows as he continues his activities as a singer and TV personality. 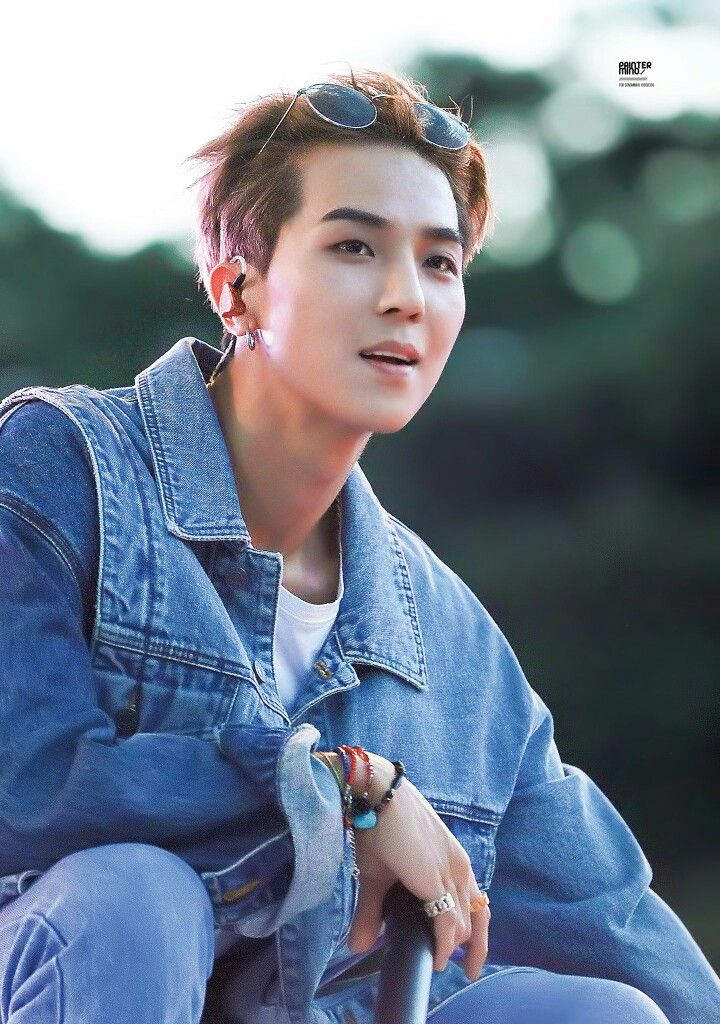 BeWhy is also a big contender to enlist in the military this year. He also recently married his girlfriend of eight years. 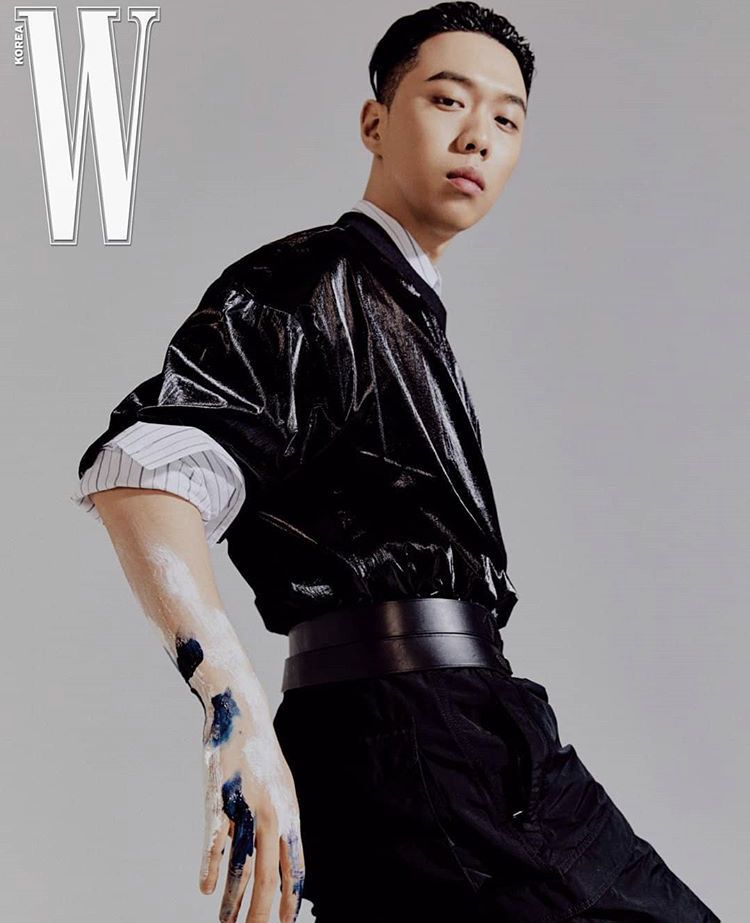 Taemin, who has been actively promoting as a solo artist, will be expected to enlist this year after holding comeback promotions as a group. 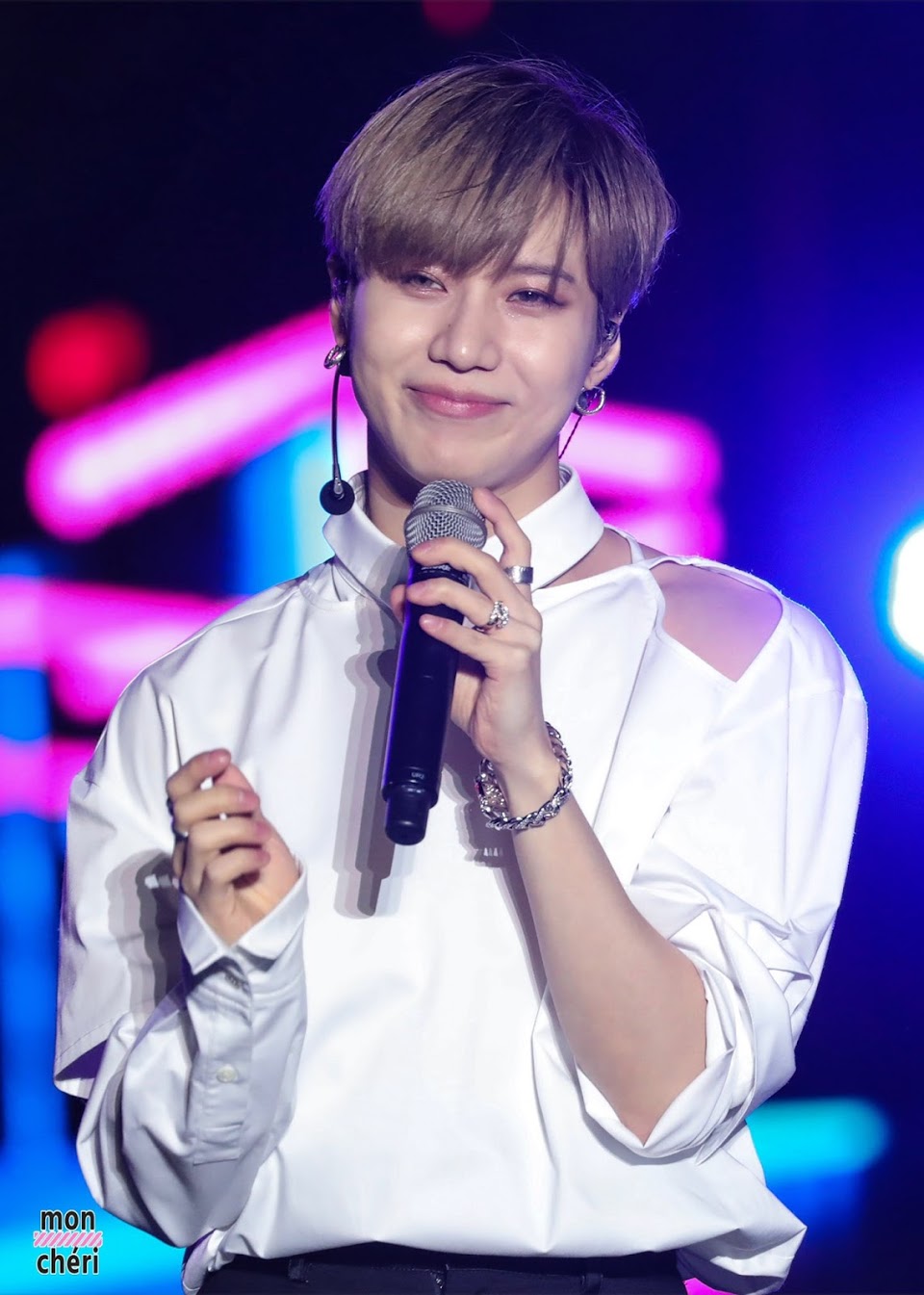 Born on October 12, 1993, actor Seo Kang Joon is expected to enlist this year. After playing a role in JTBC’s When The Weather Is Fine, he also made an appearance in Jung Seung Wan’s music video. 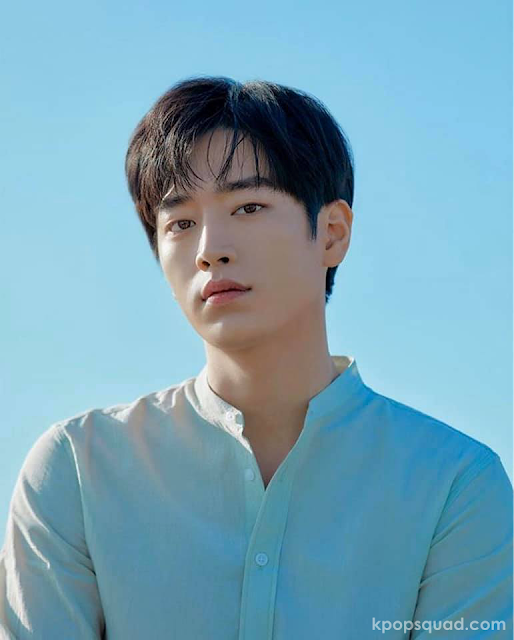 With all six of these celebrities being born in 1993 (29 years old international age), they have hit the maximum age a Korean male can postpone their military service.