6 Idols Who Were Body Shamed In Public

While body shaming is not a new issue in South Korea, there are only a handful of times it’s happened in public—most of the comments come from anonymous netizens who are safe behind their keyboards. But sometimes, idols are called out in front of the public by hosts or audience members for their imperfections, and have had to deal with that shame in the spotlight. 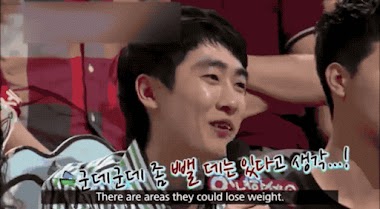 During an appearance on KBS’s Hello Counselor, an audience member told all the members they could stand to lose some weight, but especially Sulli, because her arms and calves were too fat. Amber got extremely mad and told him, “You can have your own opinion, but you shouldn’t hurt other people.” 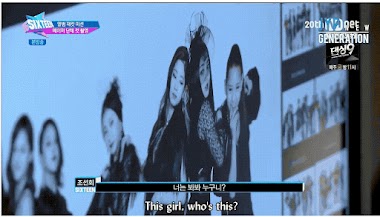 Jihyo was filmed during SIXTEEN dealing with blatant comments about her body size, with a photographer telling her, “Jihyo, you look fat.” Jihyo tried to hide behind the other members during the shoot because she was so self conscious, but the photographer would yell at her for moving out of sight. 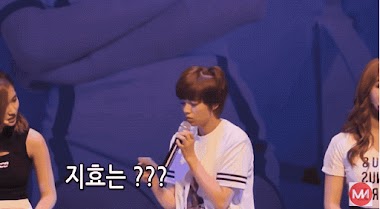 And her problems haven’t ended since debut. During a fan meeting, the TWICE members were asked which sports they would suit at Idol Sports Athletics Championships. Jeongyeon referred the question to the fans, and when it came to Jihyo’s suggestion, a fan yelled out “weightlifting.” Jihyo was visibly upset and even looked like she was going to cry. 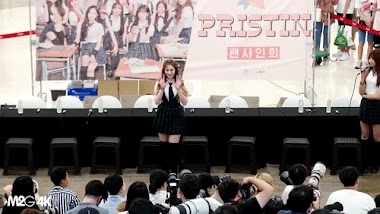 The 17-year-old faced enormous criticism from netizens for being too chubby, with comments and posts flooding online communities about her weight. If that wasn’t bad enough, it was reported that during festivals and performances, the crowd would fall silent during her lines, boycotting the chant. And at a fansign event, the cameras ignored her during her individual pose time, pointing at the other members to the side. 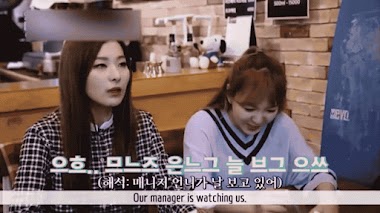 Wendy and Joy have been the victims of fat shaming in the past, so now their manager watches what they eat like a hawk. It was filmed during their reality show when Irene scolded their manager (off-camera) for making them feel like they couldn’t even breathe. 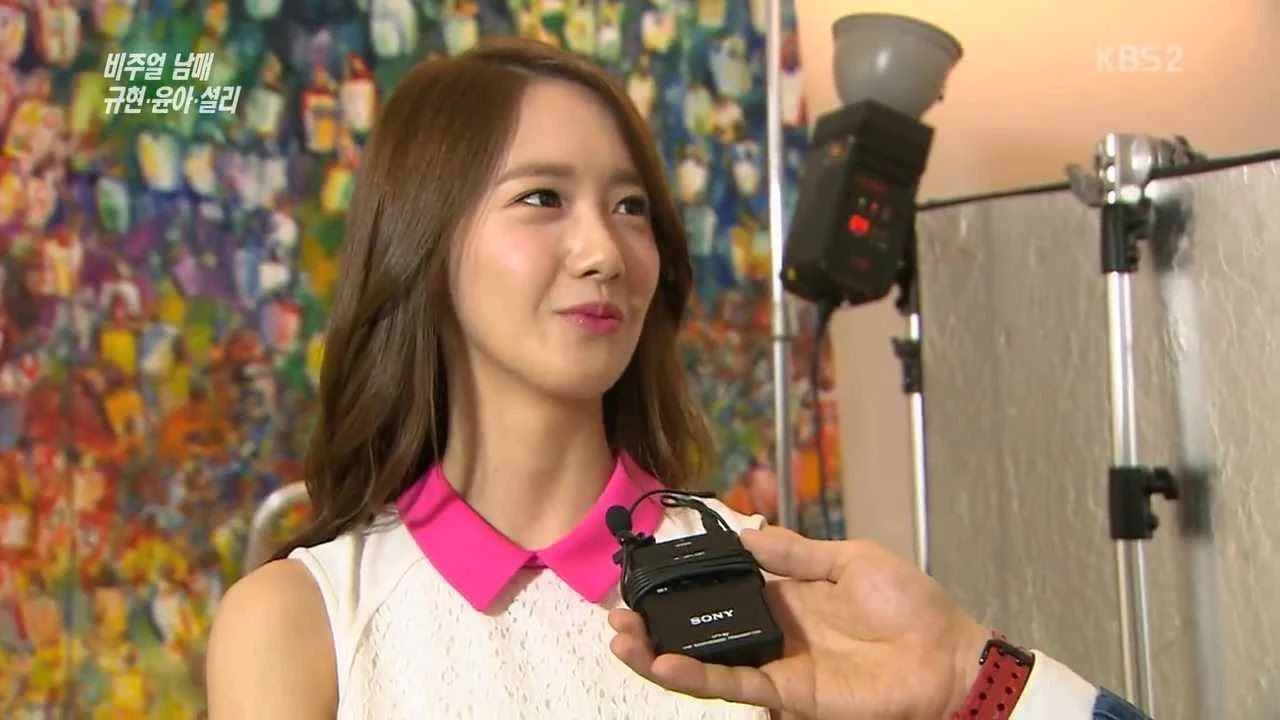 Yoona has been shamed for being too thin for years, with many calling her anorexic, even saying she looks like a grandma because she’s too thin and weak. She was asked about her “handful of a waist” when she appeared on KBS Entertainment Weekly and replied, “I don’t have a handful waist. How small is your hand?“