If you love K-Dramas, and have watched a good number of them, then you know that in these dramas you will always find one or more of the following: That one financially-troubled-but-optimistic character, the rude-AF-but-rich-enough-to-pay-for-the-damage character, the clueless-comical-and-carefree character… You know, the K-Drama “starter pack.” And with how cliché these dramas can get, some actors and actresses have found themselves taking on roles that are extremely similar in traits. That is to say — these K-Drama stars have really mastered how to convey these characters and become more believable with each series. Here are 6 K-Drama stars who have become more than well known for their “signature” types of roles. 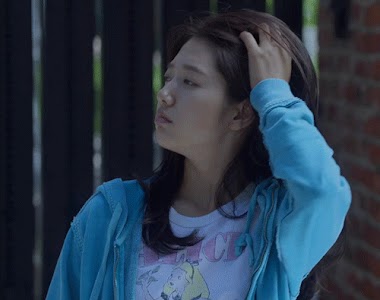 Actress Park Shin Hye has played the role of an unfortunate, financially-struggling character in several of her past K-Dramas. From Heirs to Doctors to even Memories of the Alhambra, she is constantly the “K-Drama Girl” who isn’t well-off with money but is well raised and well intended. 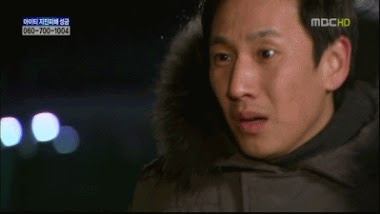 Actor Lee Sun Kyun is constantly frustrated in his impatient-perfectionist type roles. This “trait” became noticeable with his hit series Pasta and has stuck with him ever since. According to netizens, “it would be weird to see him not frustrated.” 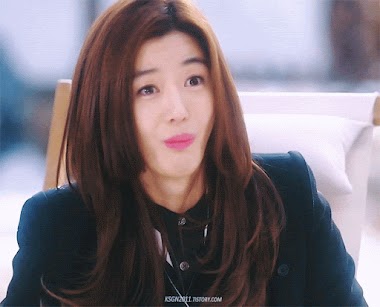 Actress Jun Ji Hyun has, over the years of her career, throned herself as the comic queen. In her hit K-Dramas like My Love From The Star and Legend of The Blue Sea, she has aced her “eccentric but adorable” female lead roles. 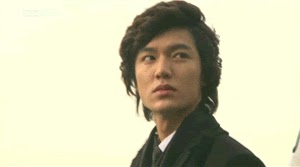 Actor Lee Min Ho has played the role of a filthy-rich, soon-to-inherit-some-company, too-wealthy-to-care type of character in several of his past K-Dramas. Staring with Boys Over Flowers and really peaking in Heirs, he is now the “Face of Chaebol” in many K-Drama fans’ memories!

5. The Pure Evil Yoo In Young 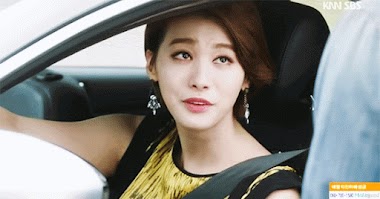 Actress Yoo In Young is almost always plotting something behind the main characters’ backs in her evil-and-unafraid type of roles. With her unrivaled charisma being 200% put to use, she has been bringing down her co-stars in multiple series, like in My Love From The Star and Oh My Venus. 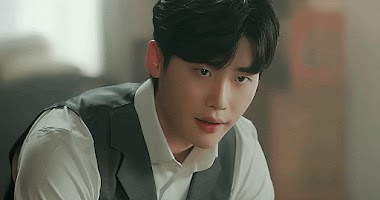 With several of his gentle-but-frank-AF roles, actor Lee Jong Seok has labelled himself the biggest “Man of Justice” in K-Dramas. Avid K-Drama viewers know by now that he, with his most innocent face, is often the good that prevails in the end because he will always fight the unfairness.