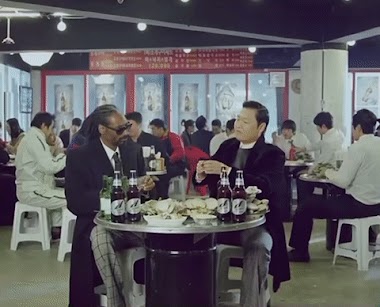 Korean drinking games are a huge part of a fun night in Korea. Whether in a small or big group of friends, you can add excitement to a party with these 6 drinking games: 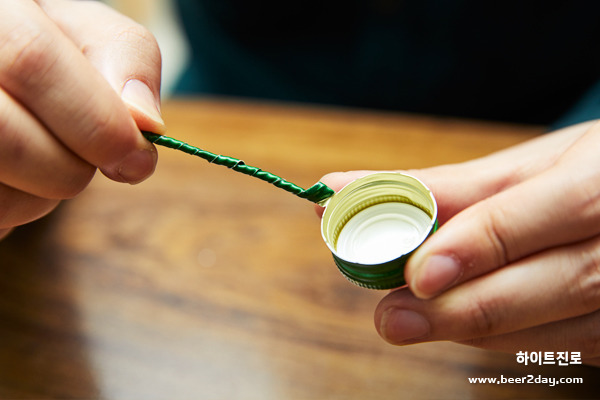 The bottle cap game is a good starter game as it is very simple. All you need is a group of people and the cap from the soju bottle. You just take the loose end of the cap, twist it, and flick it!

Each person gets a turn to flick the loose end of the cap and it gets passed around until it breaks. Whoever breaks it gets to chose people to drink.

All you do is each person says up to three numbers until you and your friends count to 31. Whoever lands on, or gets stuck with, 31 has to drink.

This game will definitely make you babo (stupid/fool). Each member in the group says a number but puts up a different number with their hands.

For example, one person can say the number three but hold up four fingers. The person they are saying and showing the numbers to has to say the number the other person is holding up with their fingers all while saying a different number.

The person who says the number the person spoke instead of the number they held up has to drink. This game sounds easy to first-time players, but it really will make you a babo!

This game is simple, yet requires a lot of focus. The object of the game is to count starting at one and skip all numbers containing 3, 6, and 9. Instead of saying those numbers, the person has to clap

To demonstrate, the first person will say “1,” and the second will say “2.” When the third person comes around, instead of saying “3” they will clap. Whoever says a number containing 3, 6, or 9 has to drink.

This game is a lot of fun! You only need a beer and shot glass. Taking your beer glass, fill it halfway with beer. Now taking your shot glass, carefully place it in the glass of half-filled beer. The soju shot glass must be floating in the beer.

Each person pours some alcohol into the shot glass until it sinks. Whoever sinks the glass has to drink it all.

One person will ask the group a question that alludes to someone in the group. The rest of the group will point their chopsticks to whoever they feel fits the answer the best.

Whoever gets the most chopsticks pointed at them has to drink.