6 Male Idols Who Were Caught Staring At Red Velvet Members

Red Velvet is one of the hottest K-Pop groups right now, and fans are not the only ones that love them! Some of the male idols aren’t able to keep their eyes off the girls either. Check out 6 times idols were staring at Red Velvet members on camera.

Jimin has been caught glancing and staring at Seulgi a few times – at the 2015 MAMA Awards, and just before they performed together on SBS Gayo Daejun in 2016.

During Irene‘s thank you speech at the Melon Music Awards, Chanyeol was caught on camera exclaiming “wow, so pretty!”

Fans claimed something was going on between V and Joy after V kept glancing over at Joy during a 2016 end of year festival. 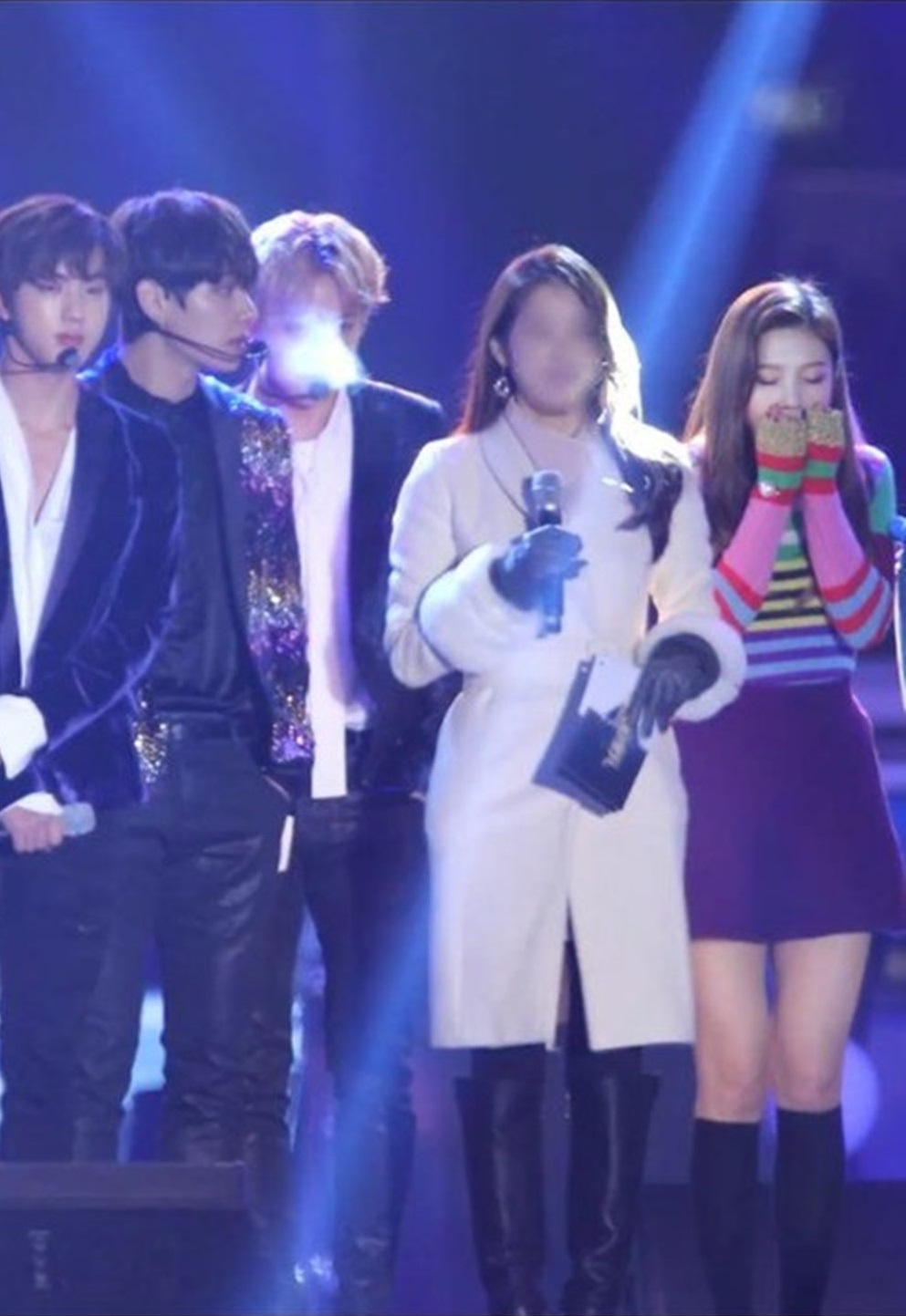 During an appearance on Sugarman 2, Wendy and Eunwoo versed each other in a staring challenge, and Eunwoo seemed so into it and so intimate that Wendy got flustered and lost!

Sungjae did some serious staring when the two went on We Got Married! Fans believed they really were in love thanks to their chemistry.

When BTS and Red Velvet performed on 2017 Gayo Daejun Jungkook seemed to be glancing specifically at Yeri as they all crowded together at the end of the show.