“What’s Wrong With Secretary Kim” just continues to meet expectations. It’s been such a delight tuning in every week and being excited to see the OTP be all lovey-dovey. And with the series slowly coming to an end, a lot of the burning questions viewers had are slowly getting answered. Here’s a look at 6 memorable lines from this past week’s episodes.

1. “I felt somewhat upset, but I thought it was fortunate at the same time. Because it was better for me to take the burden of that day alone forever.” 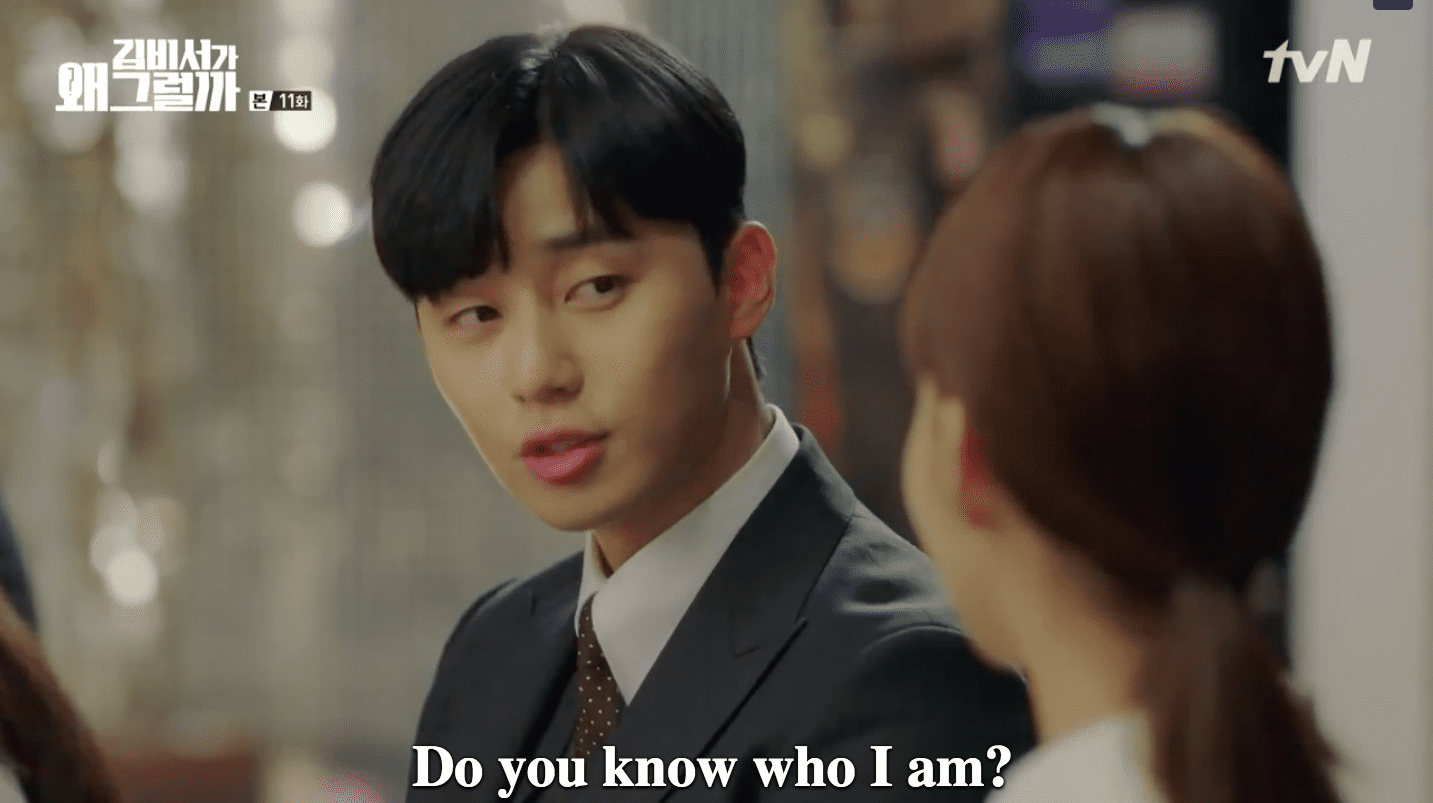 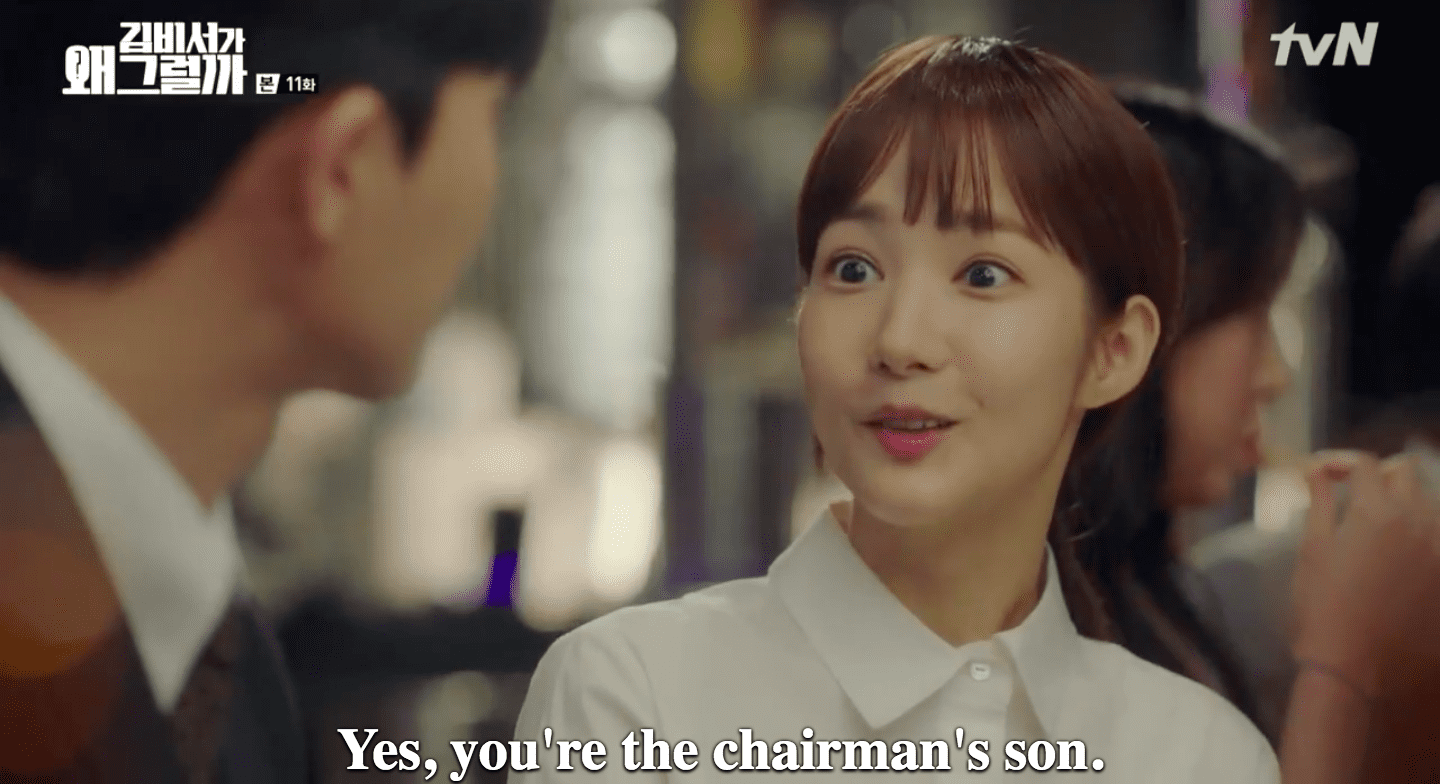 We finally got the background as to what happened to Young Joon (Park Seo Joon) that fateful day when he was kidnapped as a child. It was a traumatic experience, and I was kind of shocked as to the extent that he experienced. So when he finally meets Mi So (Park Min Young) again as his secretary, and she doesn’t recognize him at all, we really understand why he didn’t want to reveal that he knew her. The Young Joon we thought was so selfish and self-centered is actually the complete opposite of that. And we’re obviously in love with him even more. 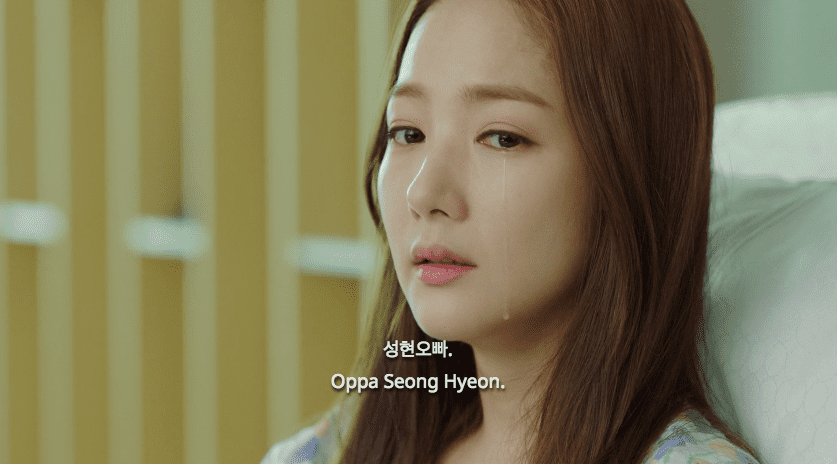 The moment we’ve been waiting for. When Mi So finally realizes that the oppa she has been searching for her whole life was right in front of her. It was a moment of relief for all of us viewers, too, as all the pieces finally came together in this moment.

3. “To me, ‘death’ wasn’t an abstract word anymore. Back then… I thought I had to do that so that everyone could live.” 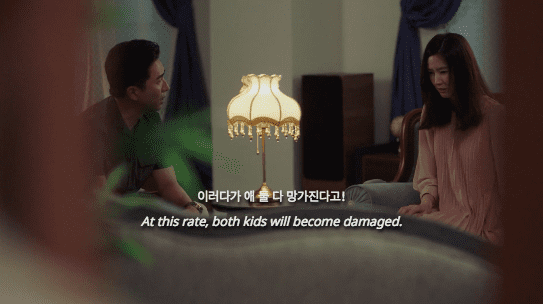 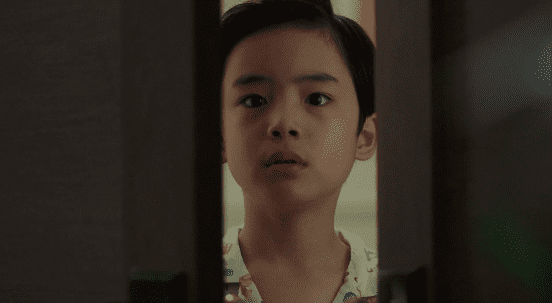 The tragedy that Young Joon (Seong Hyeon) had to endure was traumatic, to say the least, for a young boy. However, even at his young age, he was able to see that his experience was putting the life of his loved ones at stake. This scene was utterly heartbreaking as we were able to understand the feelings and psychological state that Young Joon had to suffer through his entire life.

4. “Manager Bong. You’re adorable. Do you want to date? 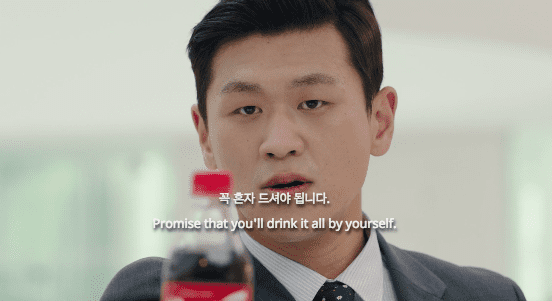 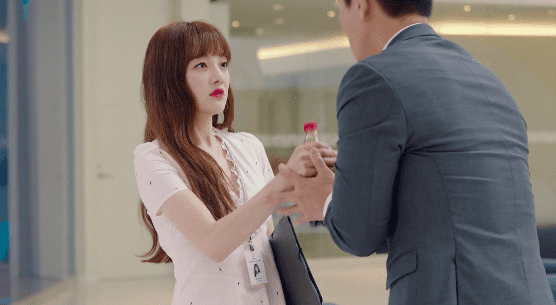 This scene didn’t have anything to do with Mi So or Young Joon, but it was such a cute confession scene! Yang Cheol finally confessing his feelings and asking Bong Se Ra out was just the icing on top of the feels during this past week’s episodes. 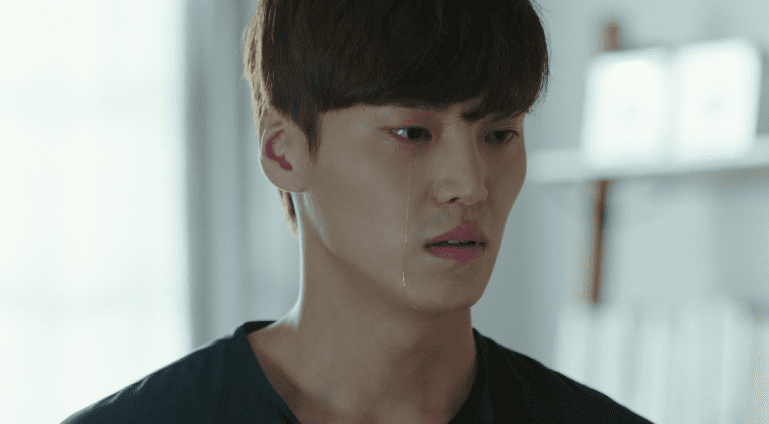 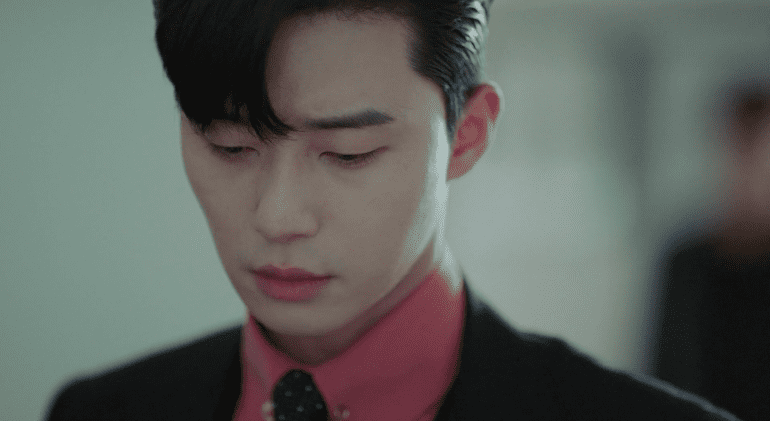 The guilt that Young Joon’s older brother had to endure was just so much to handle that he faced a lot of psychological issues. Now that he finally remembers and realizes the damage he’s done to his little brother, he’s able to be honest about his feelings. He feels bad that he couldn’t be there for his brother and cared about his brother so much that he would have faced that traumatic experience in his stead. It’s the resolution we and the brothers needed in order to get closure and move on in their lives.

And this hot and steamy kiss scene. That really needs no explanation. Oh, how are we going to wait until next week?!

Hey Soompiers, what was your favorite part in this past week’s episodes? Let me know in the comments below!

Currently watching: “Wok of Love,” “The Undateables,” “What’s Wrong With Secretary Kim,” “About Time”
All-time favorite dramas: “Secret Garden,” “Goblin,” “Because This Is My First Life,” “Star In My Heart”
Looking forward to: Won Bin’s return to the small screen and Song Joong Ki’s next drama