6 Of The Most Iconic K-Pop Idol Roommates

Sharing your bedroom with someone else will create a bond between the two of you forever. K-pop idols are no exception to that rule, and some of these roommates became legendary among fans because of their strong connection and extreme amount of affection for each other. These roomies know more about each other than we could imagine, and to be completely honest, we all just want a friendship like theirs.

Let’s take a look at some of the most iconic roommates in K-pop!

Jin and Suga from BTS

There’s only one way to start this list, and it is to talk about our eternal roommates in BTS, Seokjin and Yoongi. The two of them are inseparable, and they mentioned many times that they are actually the perfect roommates for each other. The two eldest members of the group understand each other very well, and ARMY could talk about their cute roommate habits for hours on end (let’s just remember their movie nights for a moment).

Suho and Sehun from EXO

Sehun might have already moved out, but this pairing of the group’s leader and maknae will remain legendary. They share a lot of memories together, but according to Sehun, not all of them are rainbows and butterflies. Although the youngest complained a lot about Junmyeon being messy and not cleaning enough, their bond still remained strong even after the separation.

Ravi and Hyuk from VIXX

The bond between these two is incredible as well! When VIXX members moved to their new dorm, everyone got their own room, but Ravi and Hyuk still decided to stick together. Their dynamics are one of a kind: maknae Hyuk is able to sleep through Ravi’s infamous snoring, while Ravi is not afraid of VIXX’s maknae-on-top. It’s so good to see them happy together all the time! 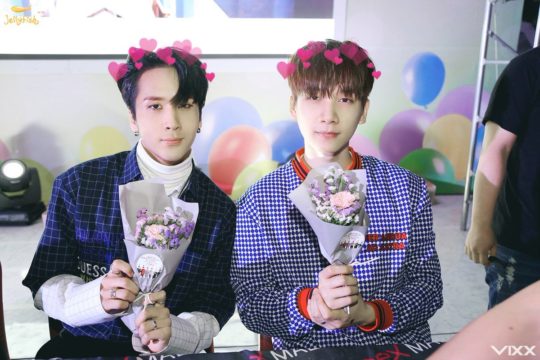 BamBam and Yugyeom of GOT7

These chaotic BFFs for life also used to share a room until BamBam moved out, but their connection is still something we are all jealous of! They were probably never bored while spending time together in the dorm, and they were definitely the loudest bunch around. We all need a friendship like Yugyeom and Bam’s in our life! 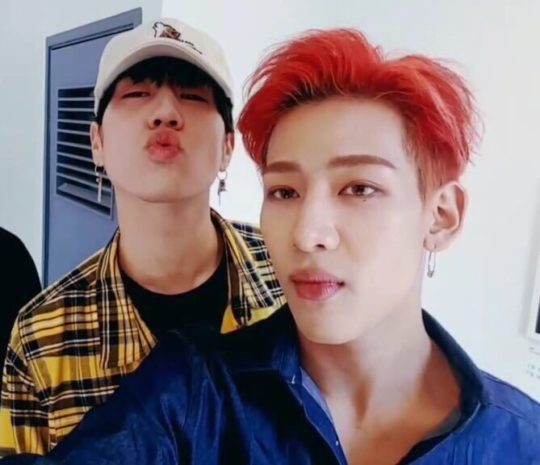 Wonwoo and S.Coups of SEVENTEEN

SEVENTEEN members also moved to a new dorm last year, and this brought new roommate arrangements to the group as well. Leader S.Coups got paired with Wonwoo, and the two became the best gamer roommates in no time! Their gaming parties seem never-ending, but Seungcheol said it is a good way to relieve stress after a long day. Their hobby brought these two together for sure! 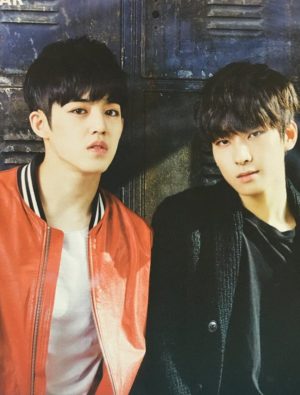 Jaehyun and Haechan of NCT

Roommates know everything about each other, right? That’s what Jaehyun thought while filming “Weekly Idol” last year, but there were just some facts he couldn’t figure out about his favorite roomie, Haechan. The younger took no time to tease him about it, but the bond these two share is still something we can’t help but adore, and thanks to this cute moment, we will probably never forget they are sharing a room in the dorm. 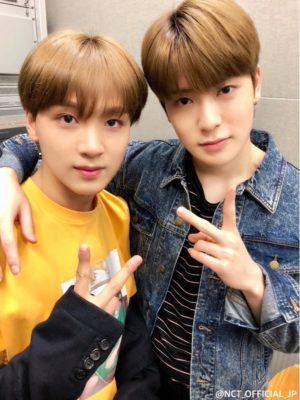 Soompiers! Who are your favorite K-pop roomies? Tell us in the comments below!

When she’s not studying or working, fanniberger spends her time obsessing over K-pop groups and drinking way too much bubble tea. She’s currently jamming to NCT, SEVENTEEN and VIXX songs non-stop. Say hi to her on Twitter and Instagram!