6 Senior Actresses Who Are BTS Fans And Proud Of It

Celebrities aren’t immune to other celebrities! These 6 respected actresses have proudly expressed their love for popular K-Pop boy group BTS in the past. 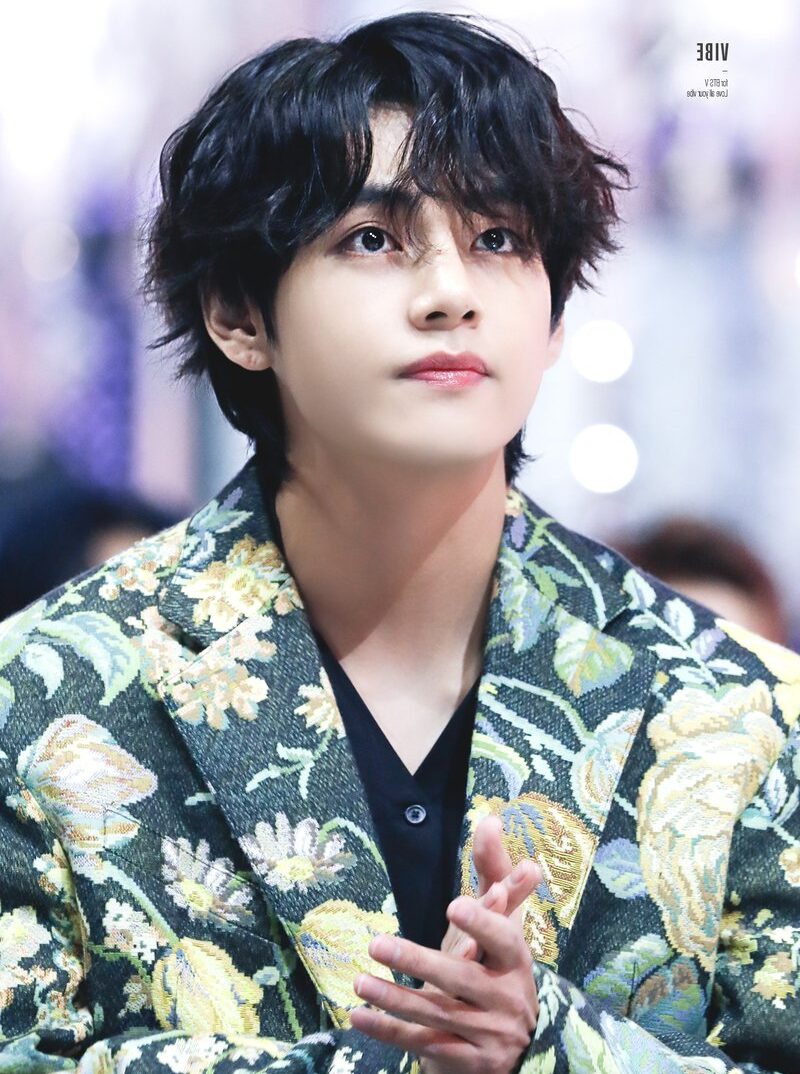 It doesn’t matter that they’re big names themselves because they, too, have fallen for BTS’s charms. When people say that BTS is for everybody, they weren’t kidding!

Check them out below. 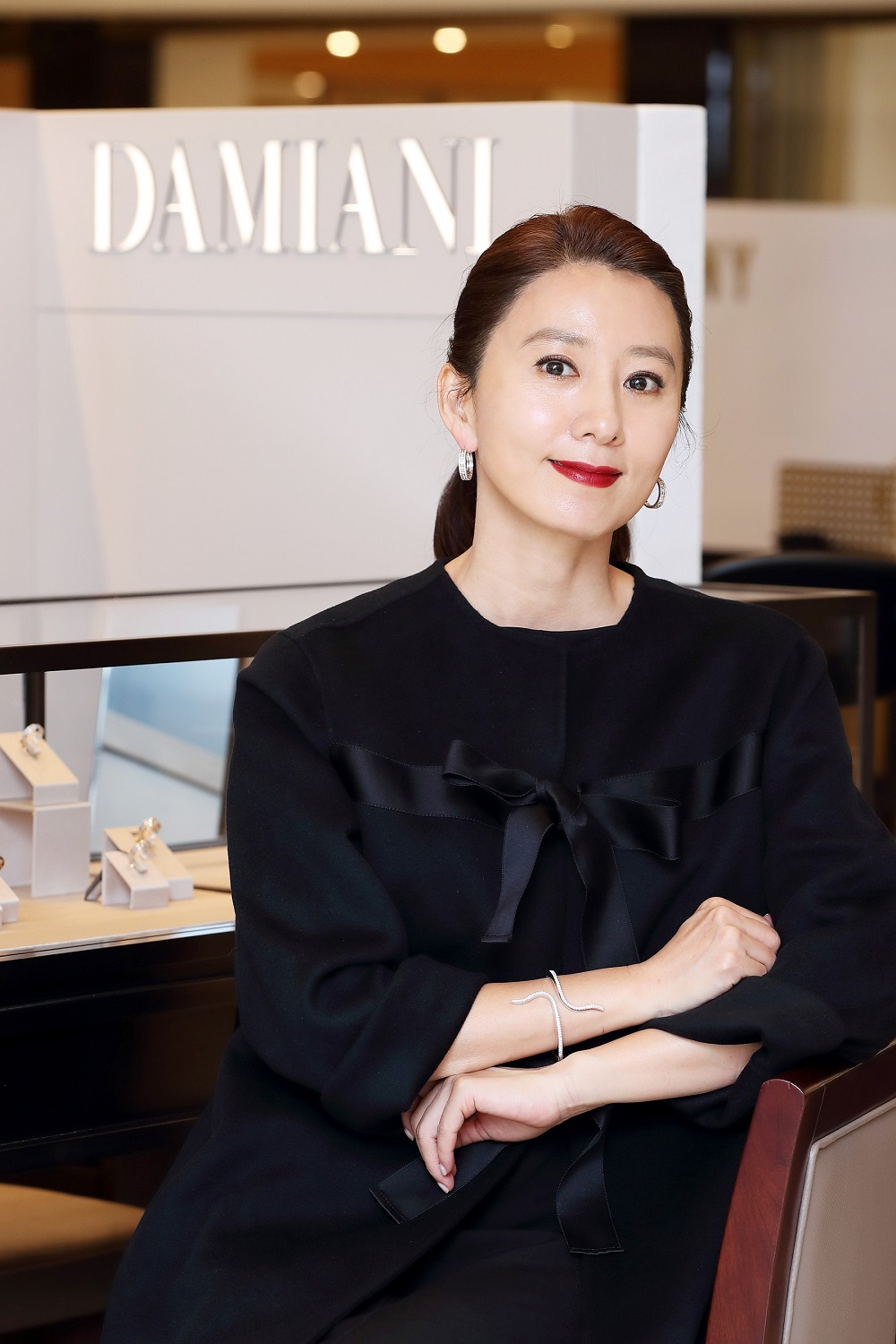 Best known for her role in the drama The World Of The Married, actress Kim Hae In has expressed her love for BTS in the past, calling them “adorable“. 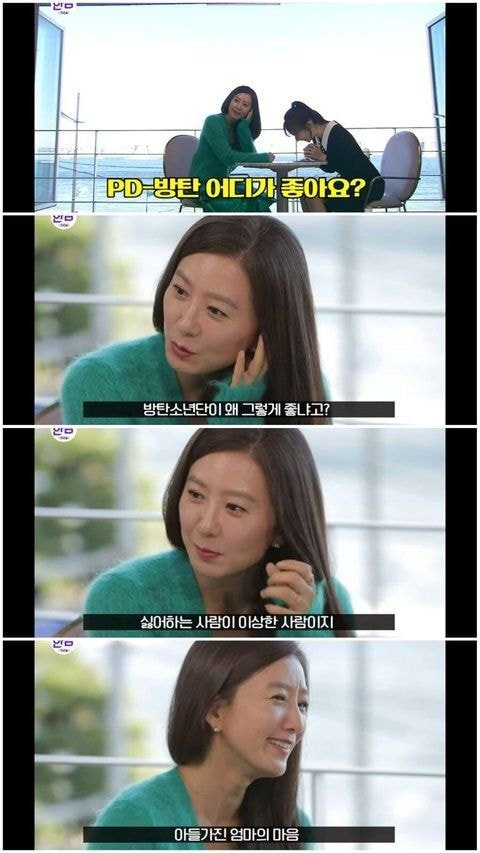 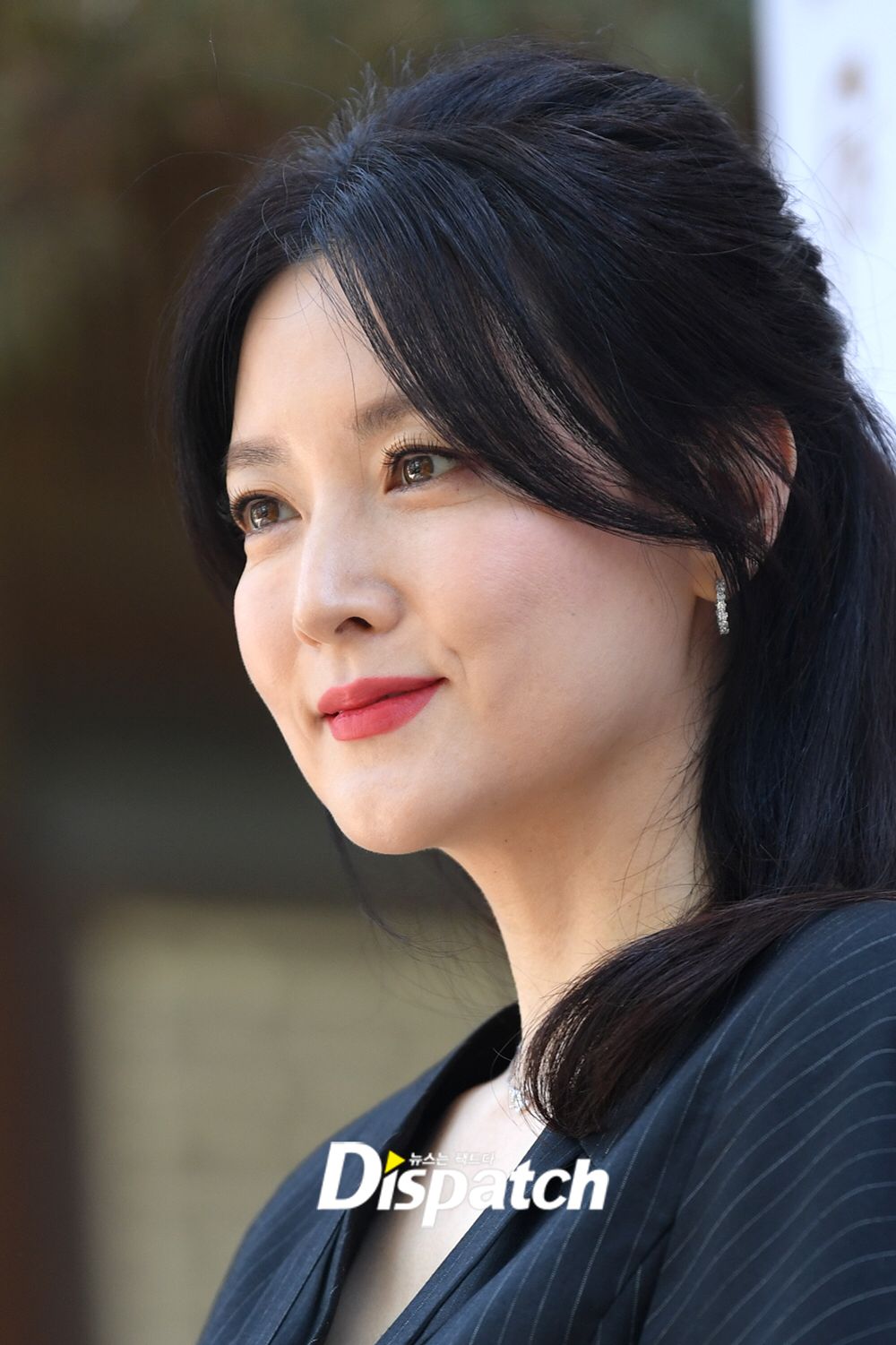 Dae Jang Geum actress Lee Young Ae met BTS behind the scenes at the 2017 Mnet Asian Music Awards in Hong Kong and proudly posted about it on Instagram. 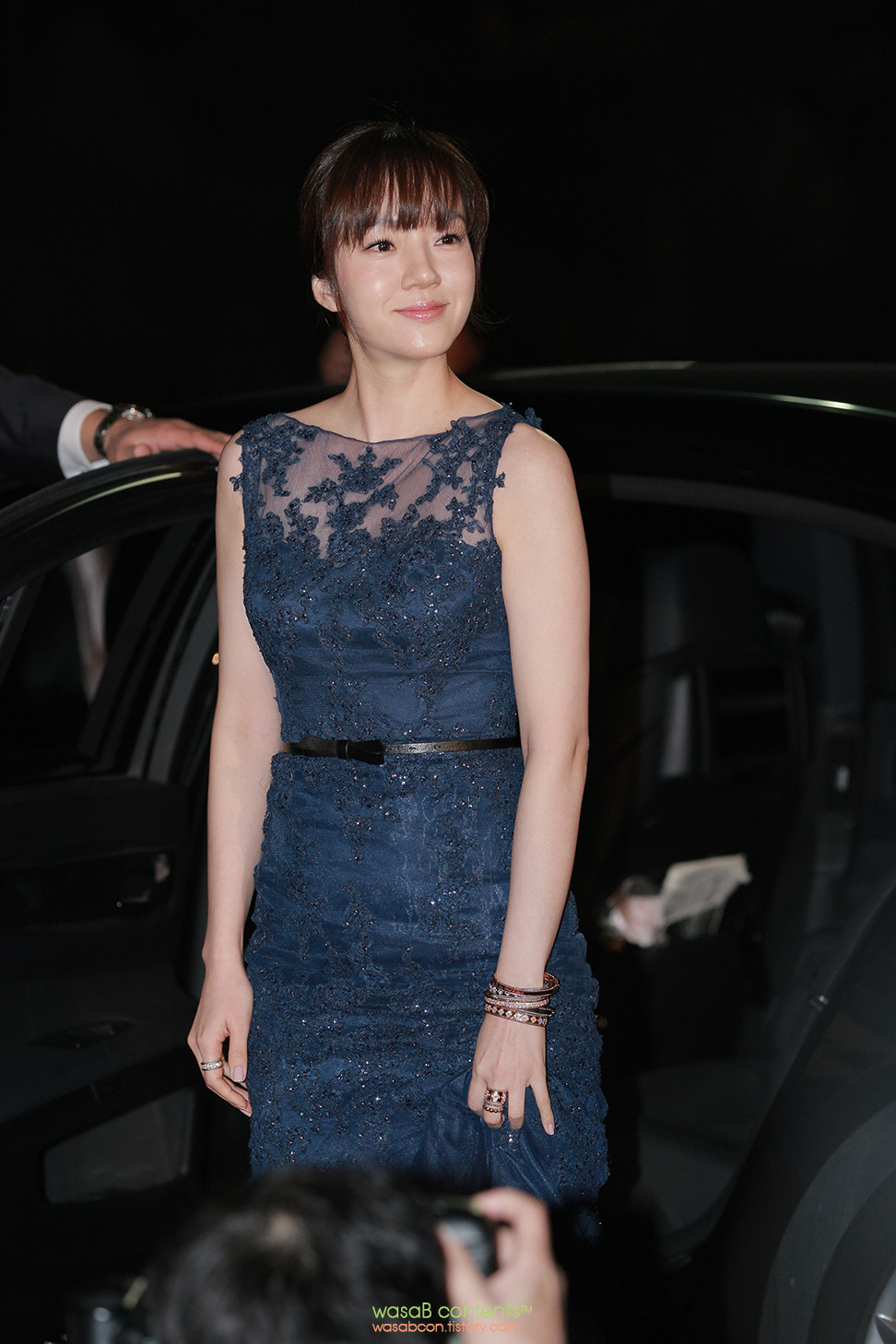 Im Soo Jung, popular for her role in Chicago Typewriter, confirmed that she is an ARMY in 2019. She even had the opportunity to present their award at the 2019 Melon Music Awards! 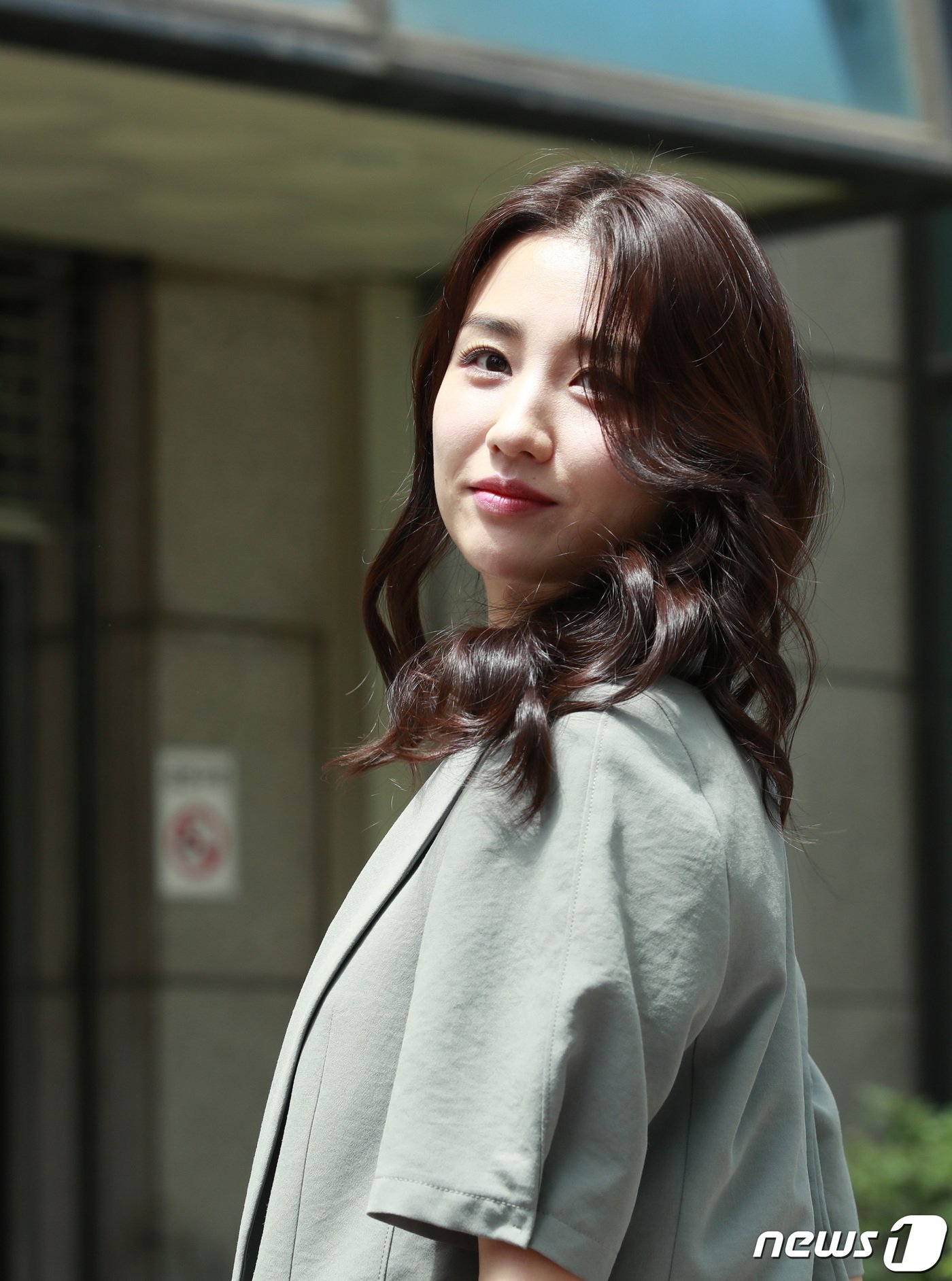 Park Ha Sun from Midnight Runners is also a huge fan of BTS, and she once showed off her Airpods case of Jin on her Instagram account. 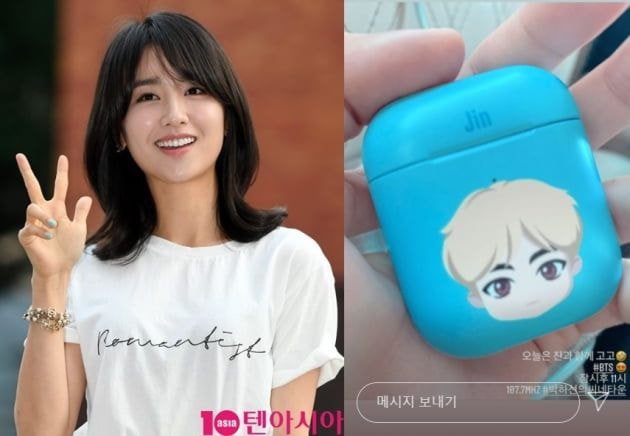 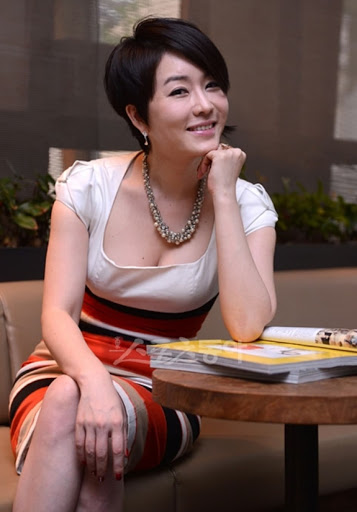 The Sky Castle actress shared her love for BTS on an episode of Radio Star, revealing that she got emotional during a BTS concert after seeing how hurt Jungkook was for being unable to perform. 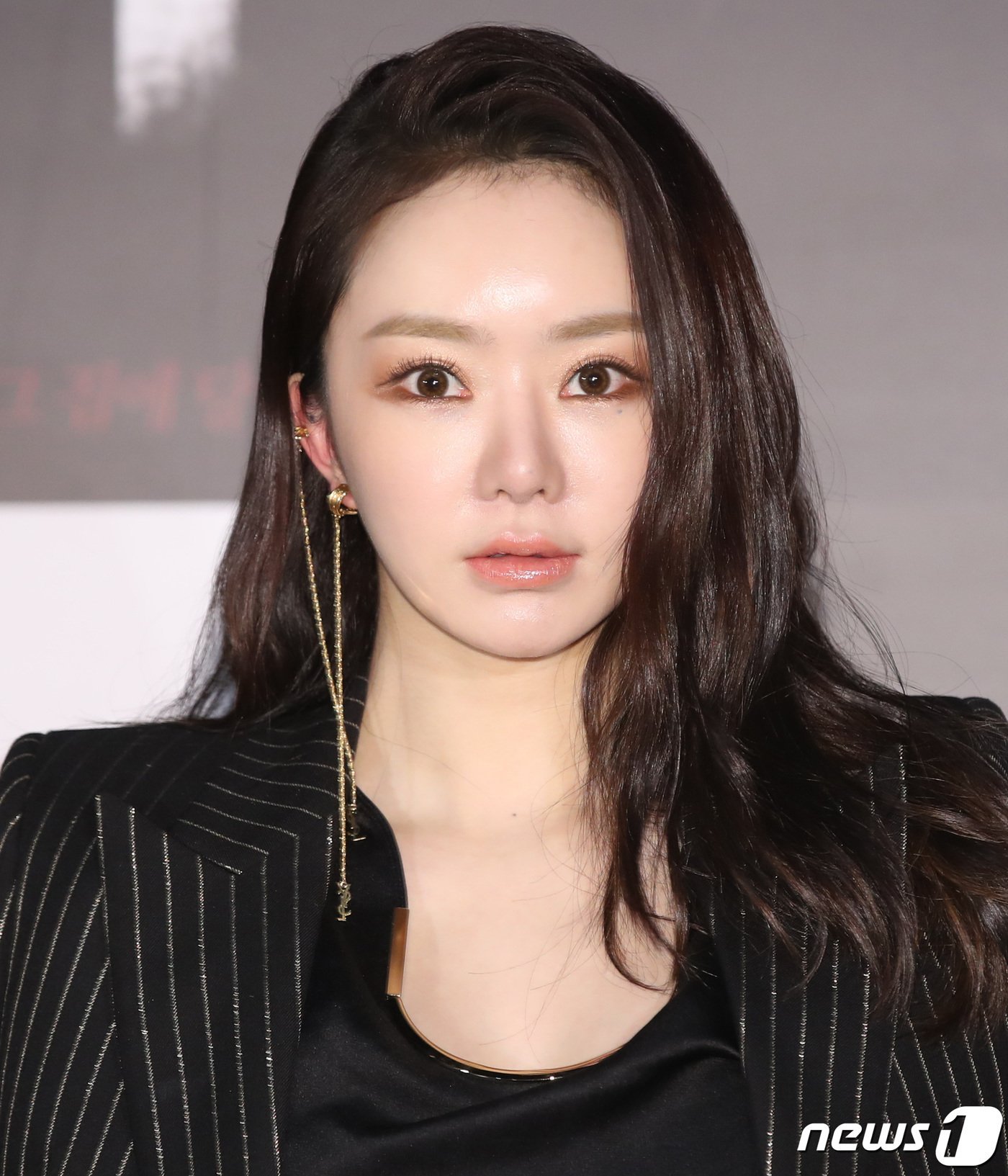 Finally, in a 2018 episode of Happy Together, actress Seo Woo revealed that she zspends hours every night watching videos of BTS.

She even joked that she was going to use her appearance fee on the show to add to her concert ticket funds!

If anything, this is definite truth that BTS are celebrities of celebrities. Their power is real!