SM Entertainment groups are all well-known for having top-notch visual members, whether they officially hold the position or not! Sometimes, some members are so good-looking, they’re grouped off as a visual category of their own! These categories are often called “Bermuda Triangle” visuals, which comprise 3 members who are all fit to be part of the visual line! Here are 6 SM Entertainment groups and their “Bermuda Triangle” visual lines, according to fans!

Girls’ Generation has always been known for their extra-strong visuals, and are often referred to as the beginning of the “Bermuda Triangle” visual line trend! 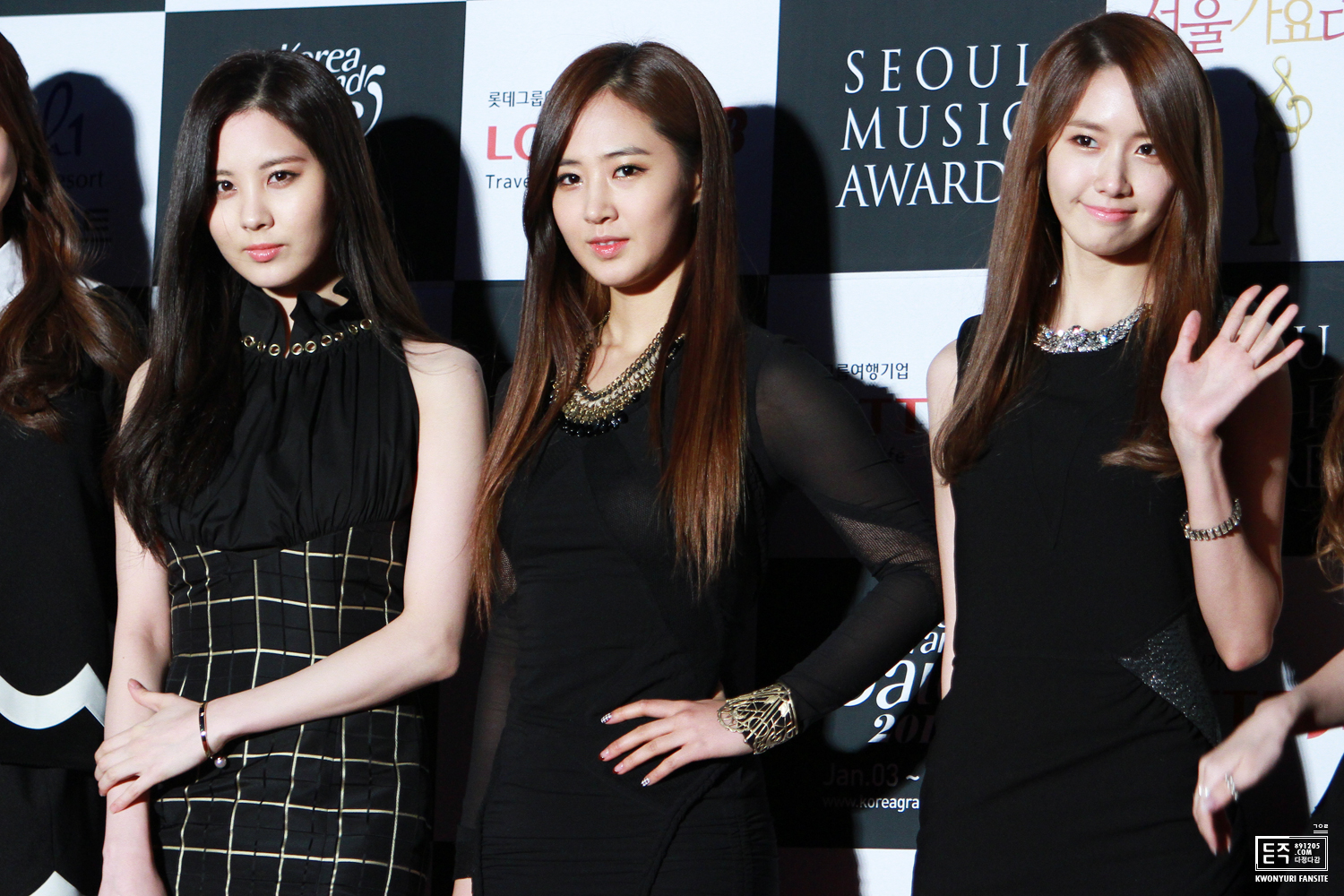 YoonA, Yuri, and Seohyun are often considered to be the OG “Bermuda Triangle” visuals! 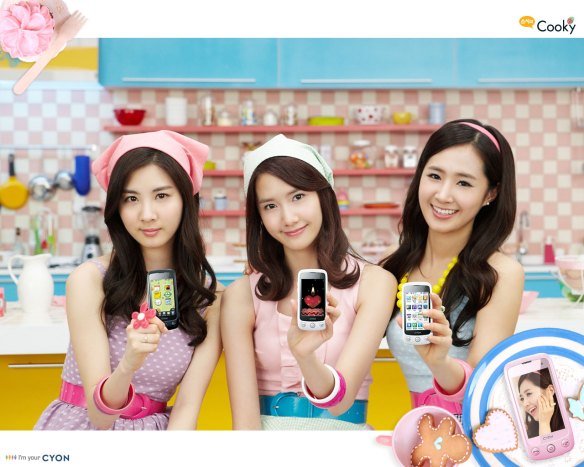 Referred to as the “SNSD Triplets”, the three of them formed the center in the choreography for the group’s 2009 hit song “Genie”, and ever since then, have been flooring fans with their triple-threat visuals! 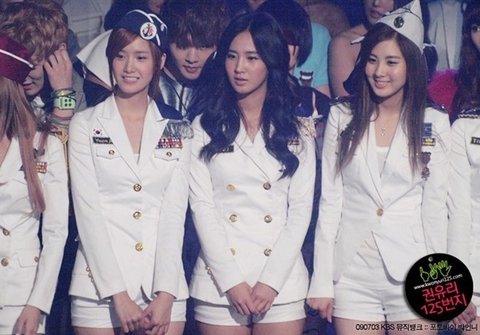 How can you not fall in love when the visual line is so gorgeous?! 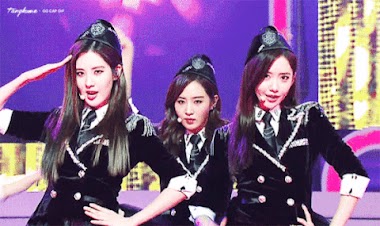 F(x)’s visual line has been legendary since the day they debuted!

Sulli, Krystal, and Victoria formed the group’s visual line, and fans still can’t get over this iconic visual combination!

While each of them serves a different visual vibe, they’re all equally stunning and when together, only complemented each other more! 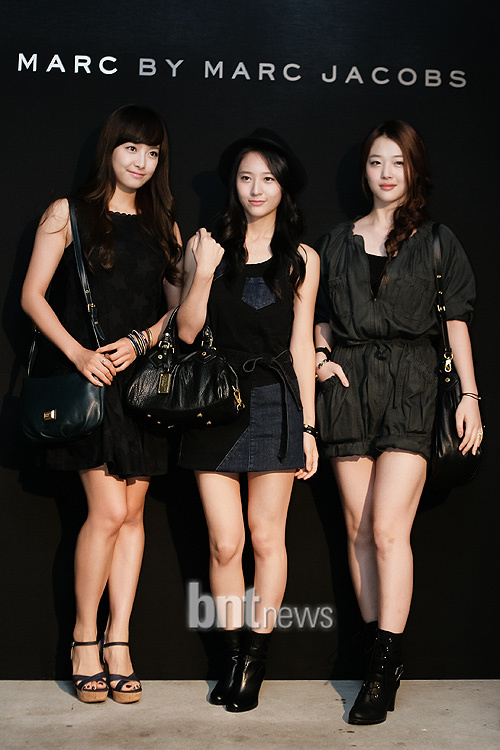 It’s insane how this “Bermuda Triangle” visual line is so beautiful! 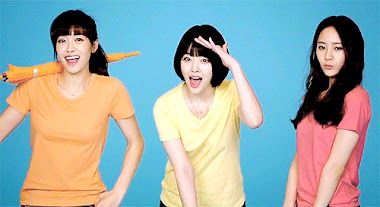 EXO is a group full of good-looking members, and fans pick and choose to decide who fits the “Bermuda Triangle” visual line the most! 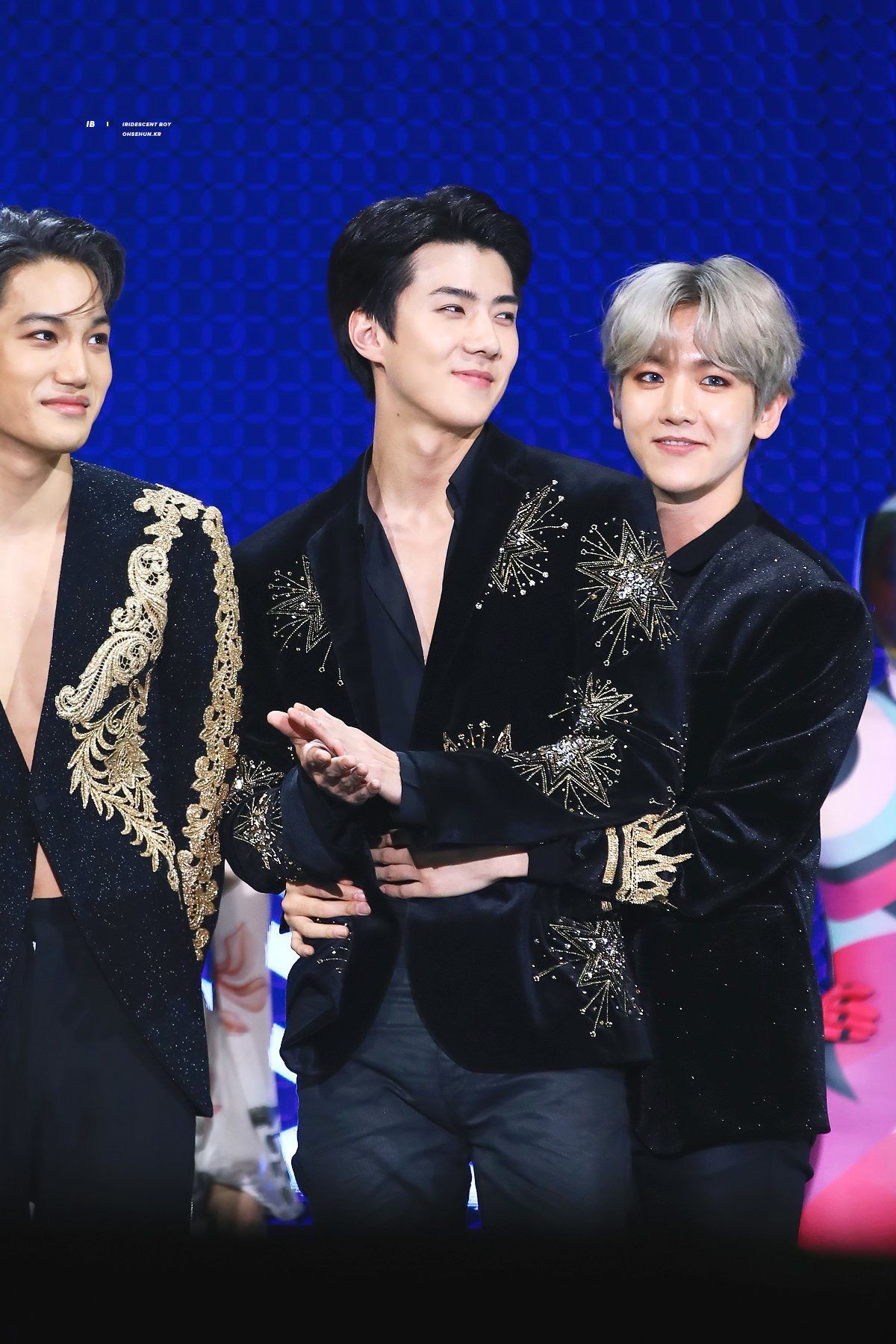 But many also prefer the SKY combination; i.e., Sehun-Kai-Chanyeol! 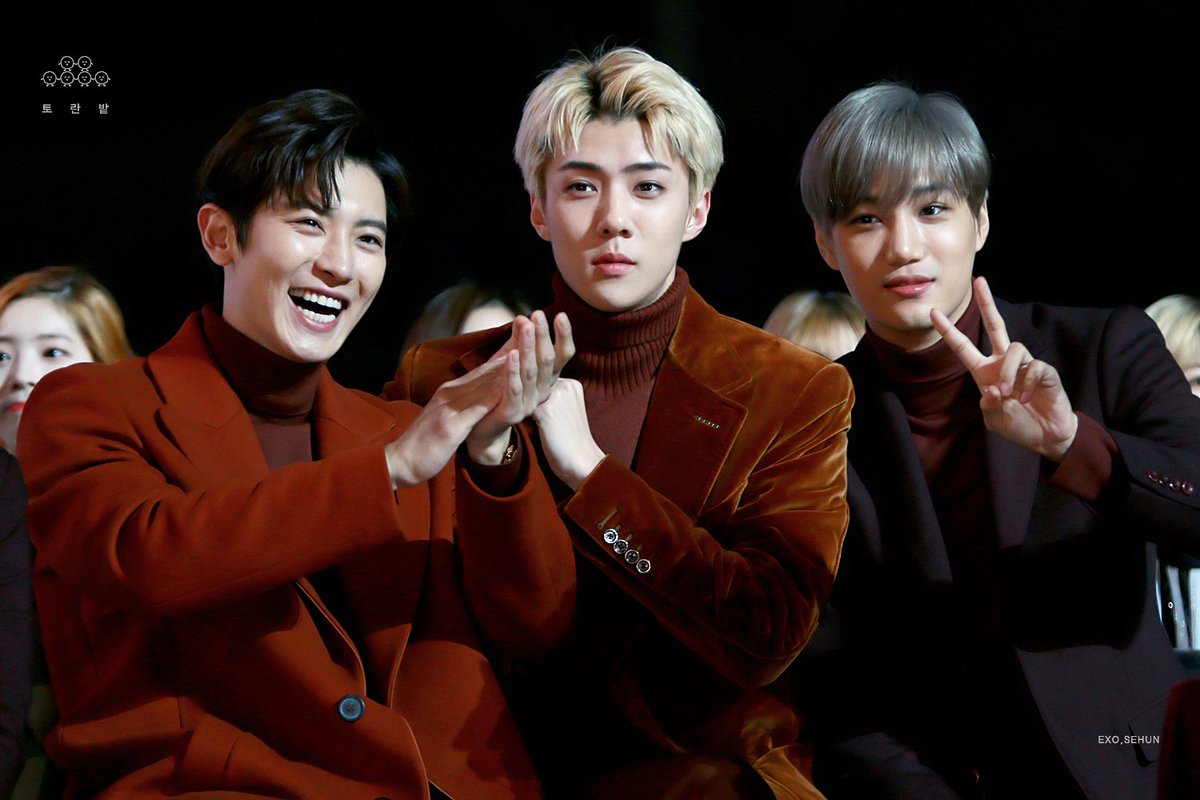 …and Suho-Sehun-Kai combinations as well! 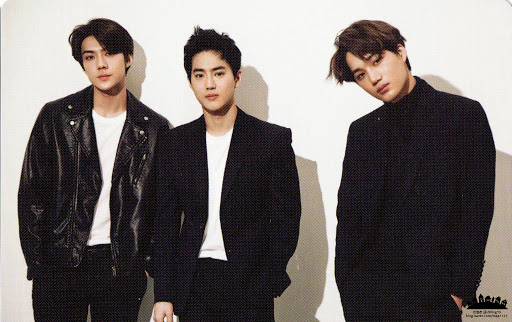 Suffice to say, all these combinations work ridiculously well because they’re all complete visuals! 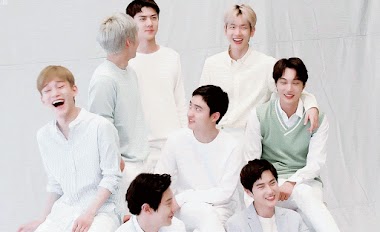 NCT is currently comprised of 23 members, and they’re all definitely winners in the looks department!

Even among the handsome members of NCT, certain “Bermuda” visual lines have formed! For example, Taeyong–Jeno–Jaehyun… 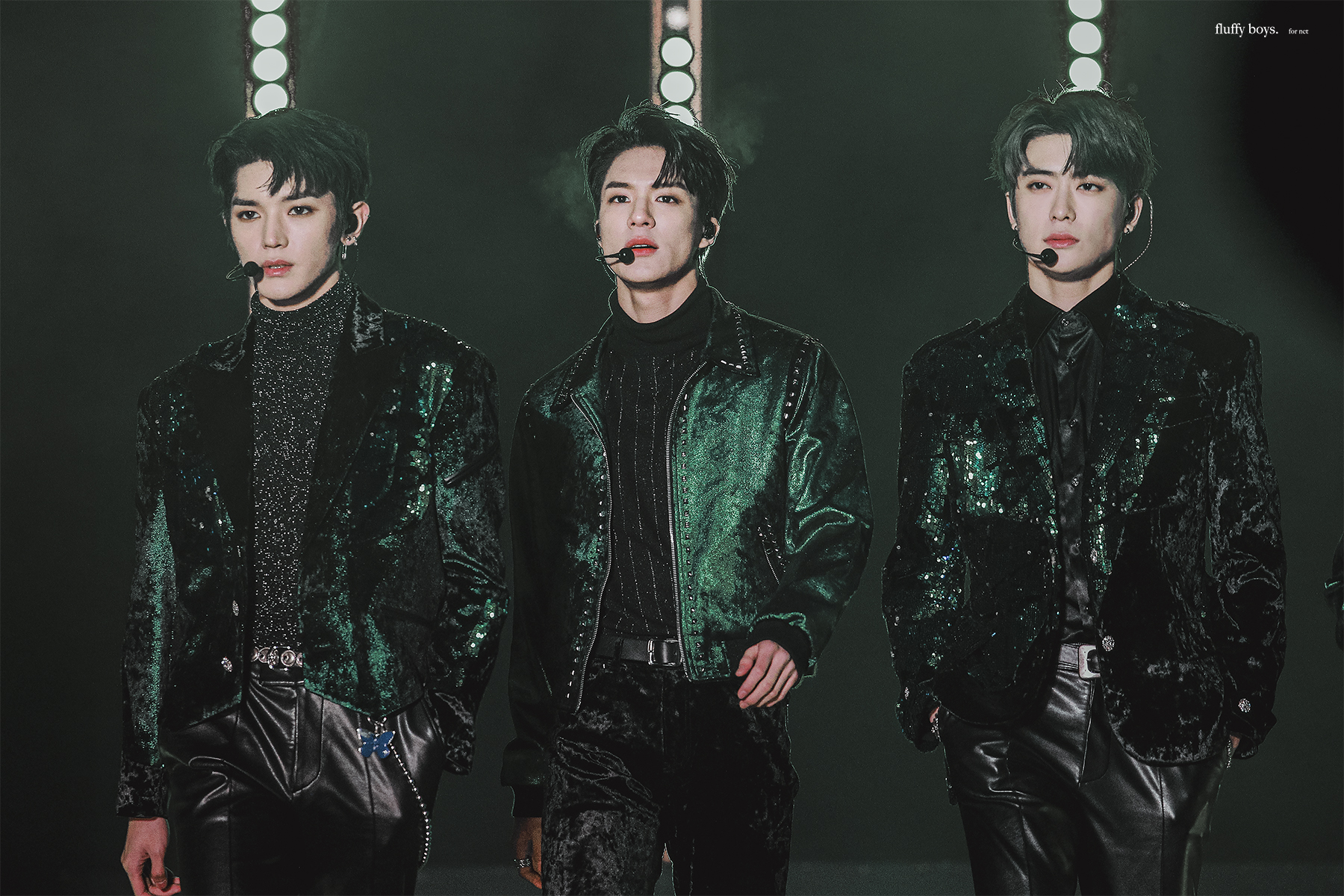 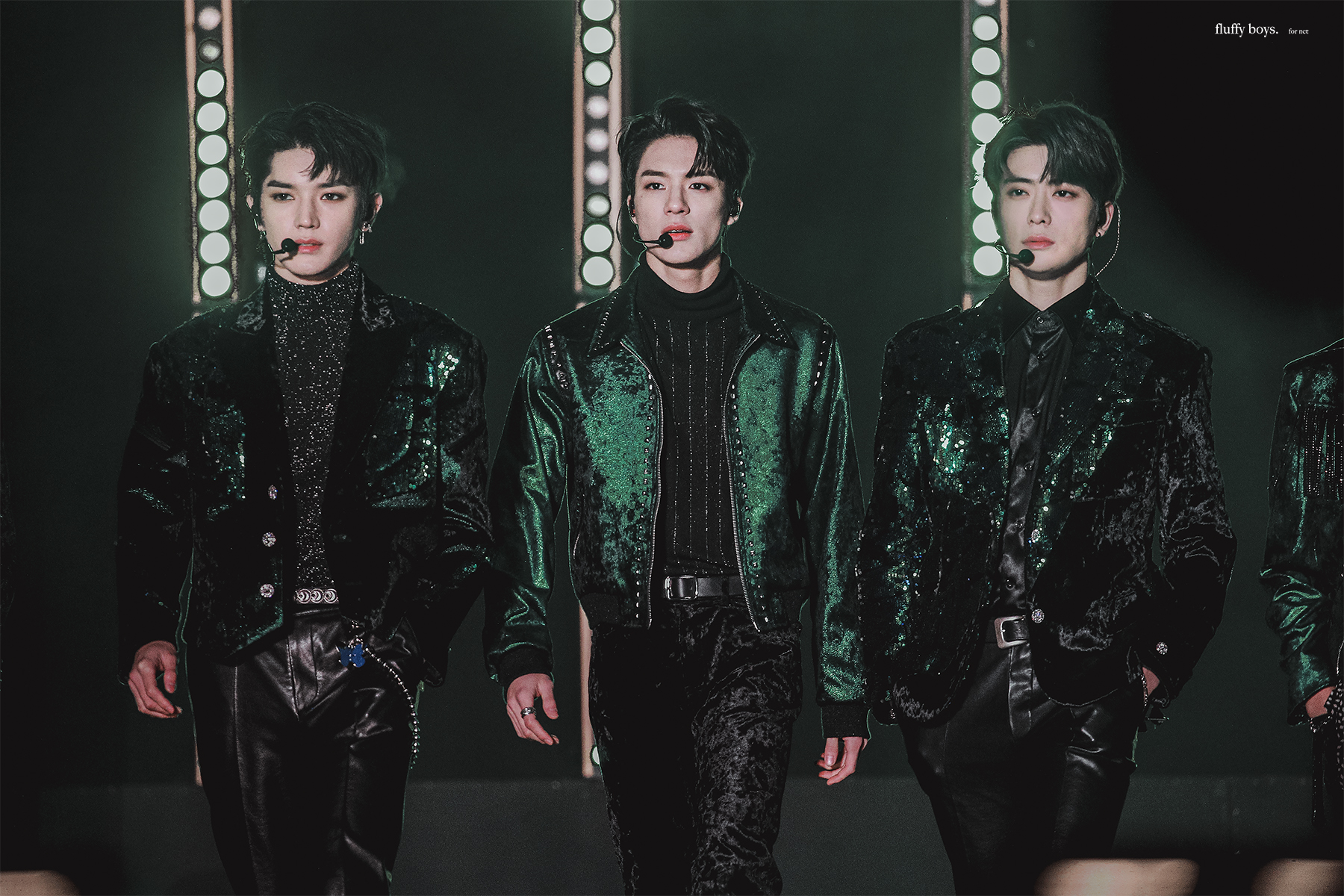 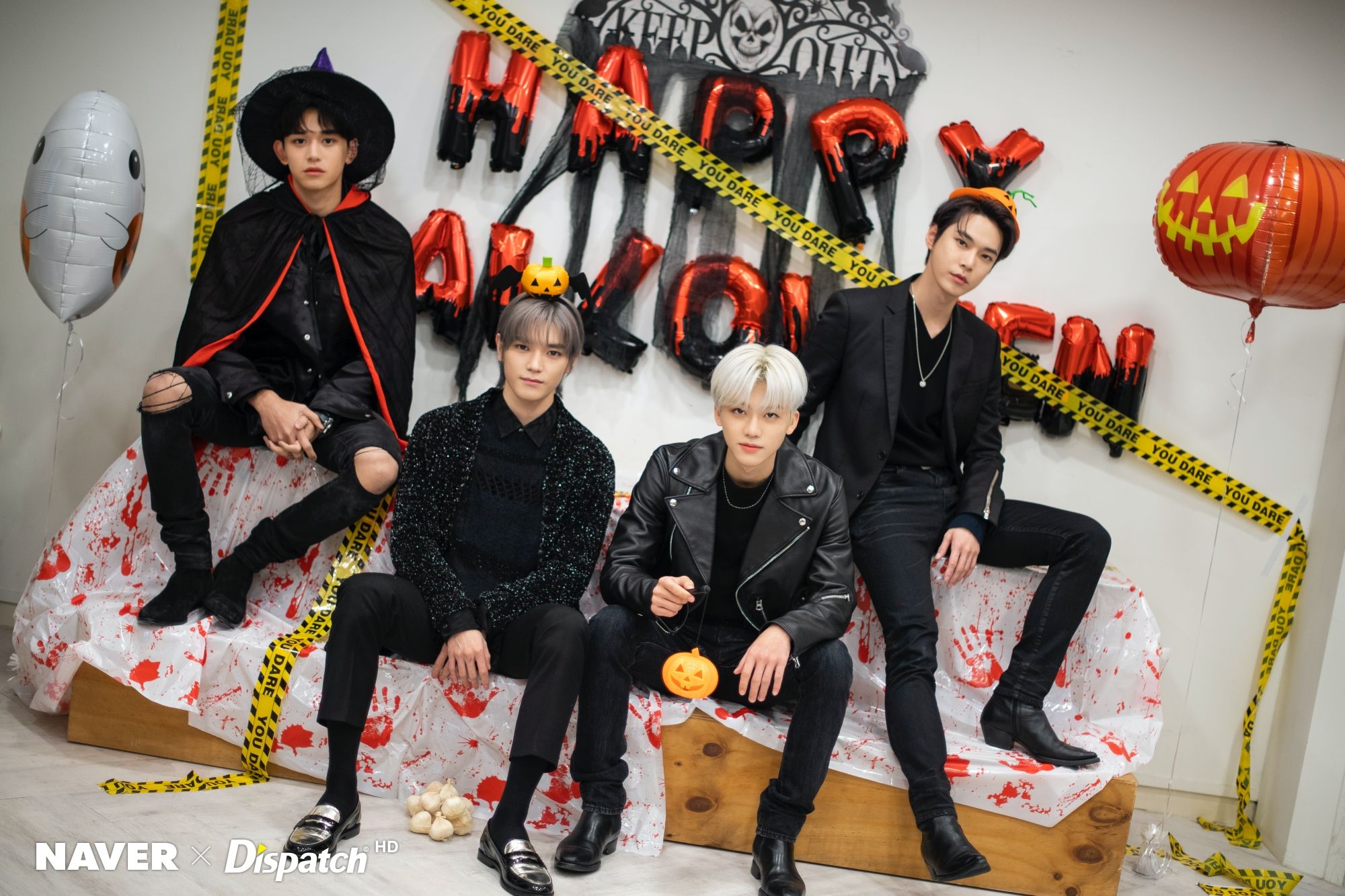 Last but not least, there’s also the holy trifecta of Taeyong-Jaehyun-Winwin as well! 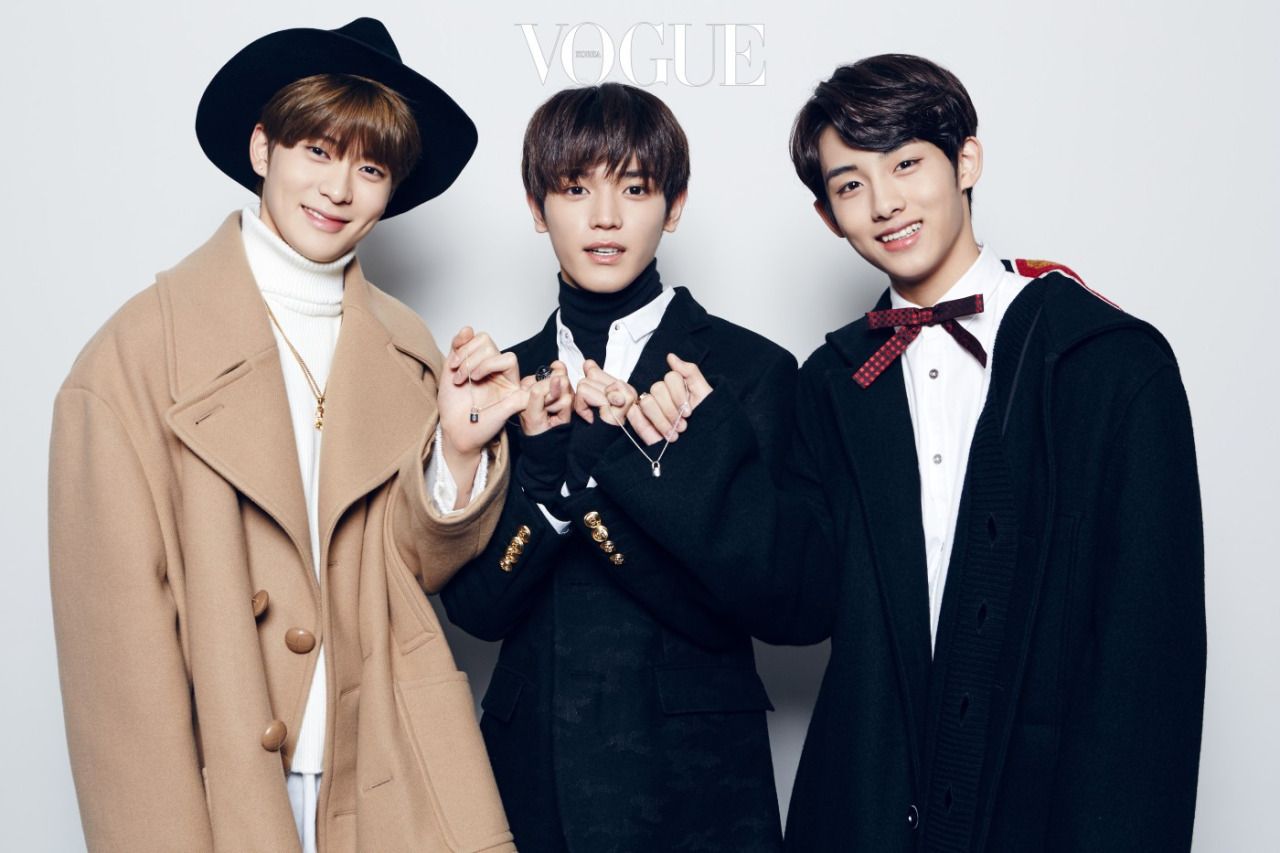 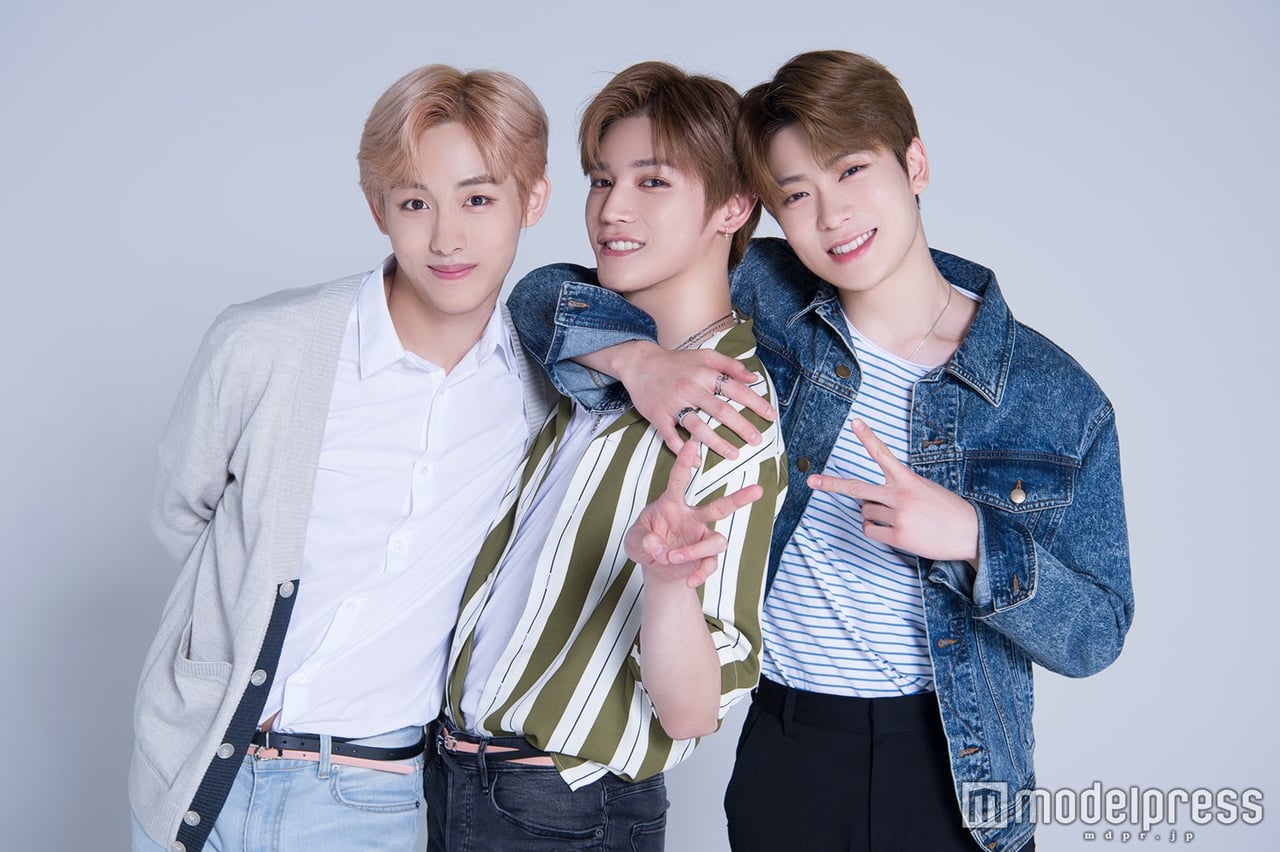 With so many good-looking members, any kind of combination works! 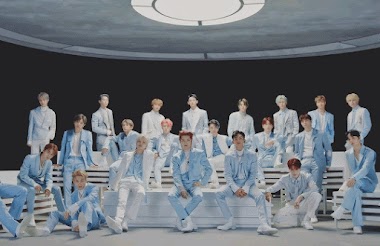 Even with just 5 members, Red Velvet’s visuals are so strong that different combinations of the “Bermuda Triangle” visuals can be made!

Many fans think the visual line consists of Irene–Joy–Yeri… 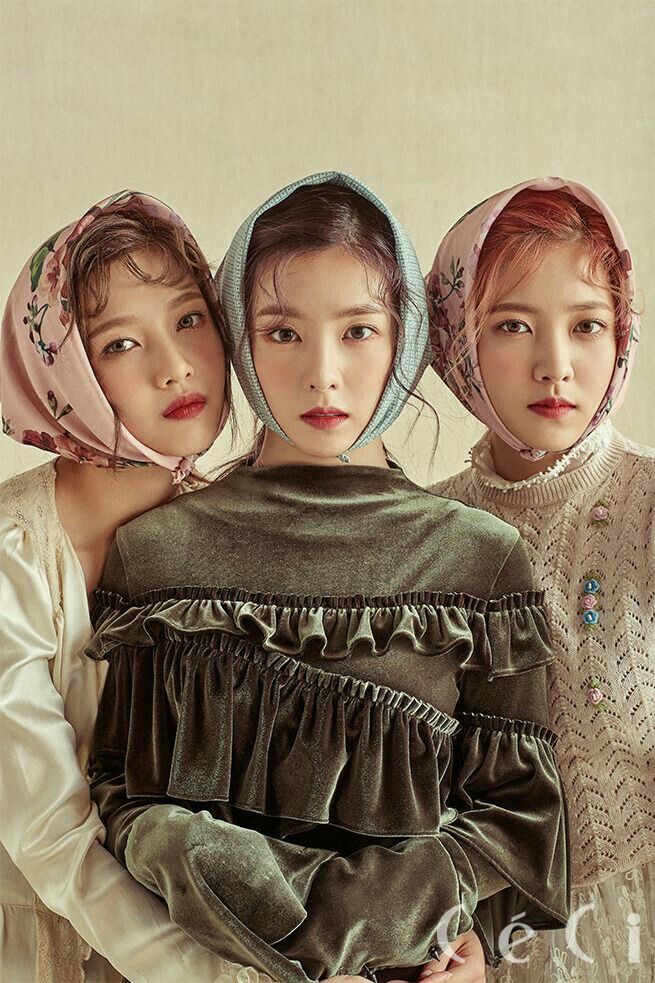 But many think that the visual combination of Joy-Wendy–Seulgi is just as solid! 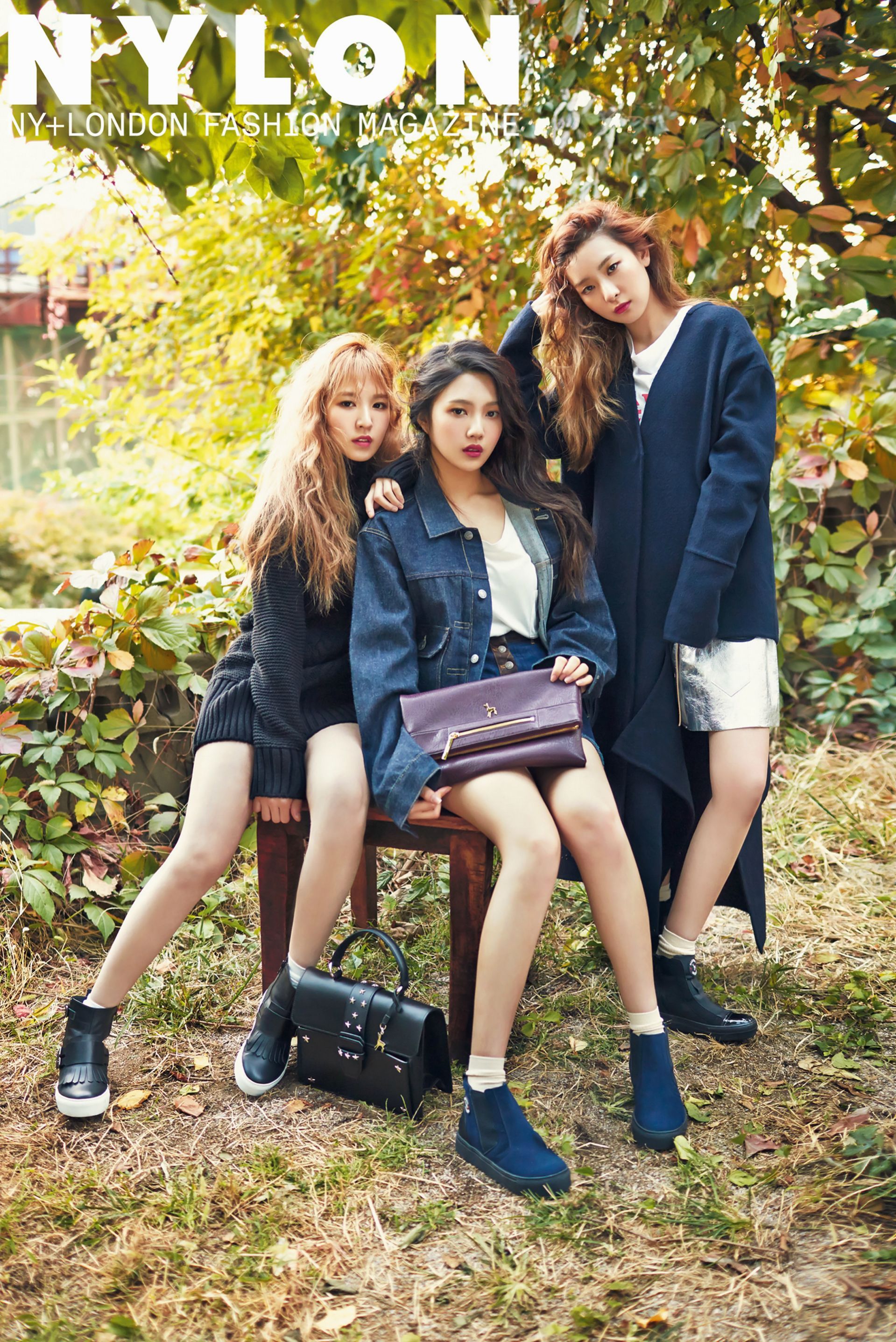 If you stan the group, you’re stanning 5 whole visual members, each with a charm of their own! 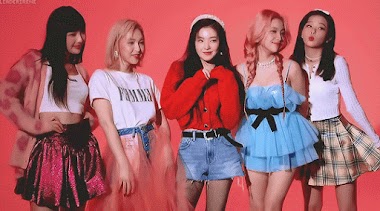 Super Junior’s visual line has always been well-loved and acknowledged, ever since their debut!

The group’s “Bermuda Triangle” visual line consists of Siwon, Donghae, and Heechul, all famous for their looks and talents in their own right! 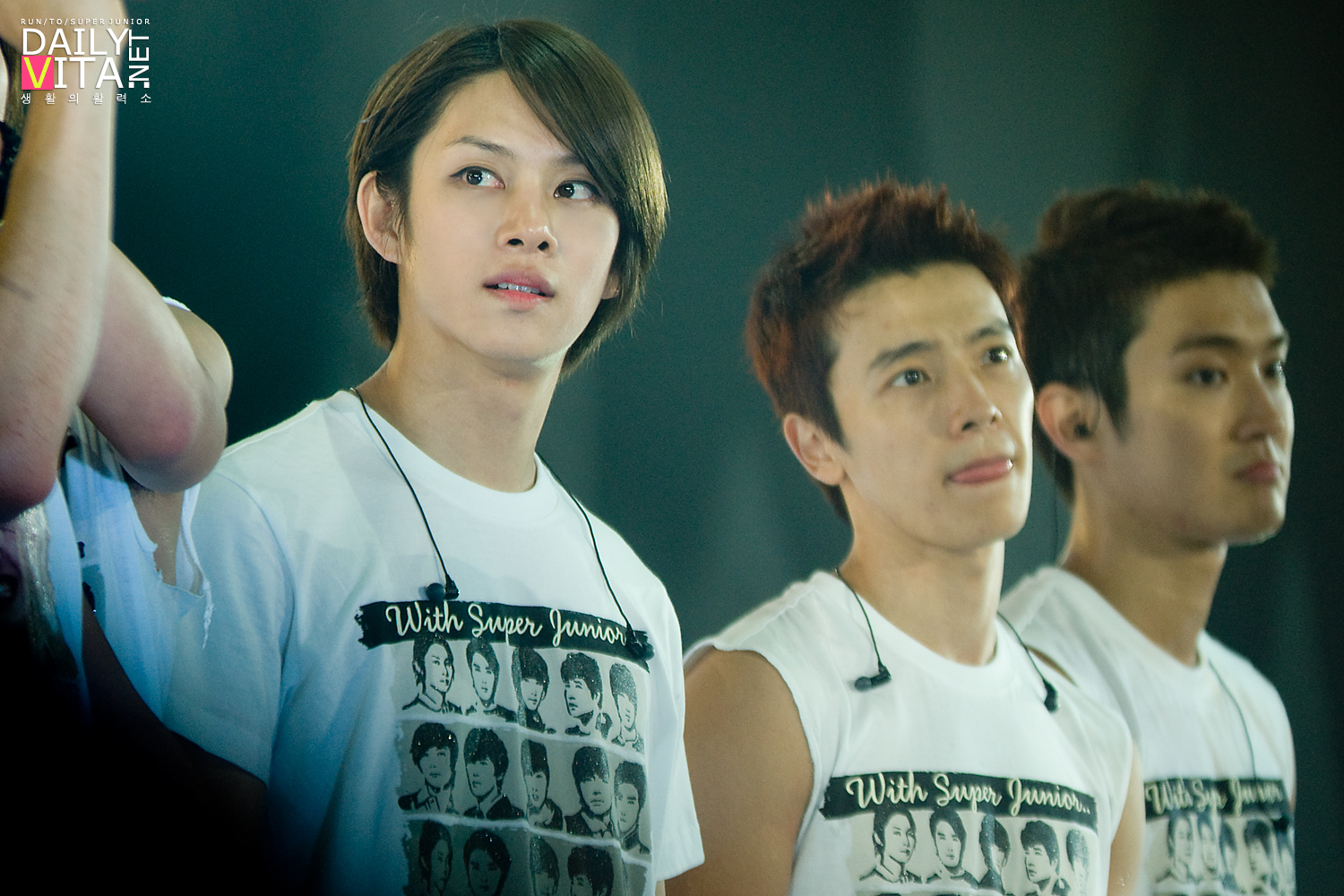 Throughout the almost 16 years that they’ve promoted, this visual combination has always been seen as an iconic one, even today!