Even through name changes, company troubles, and member shake-ups, Highlight will forever be a beast in the K-pop world — and cute dorks everywhere else. Check out our list of things you can only understand if you’re a part of the Highlight fandom.

Let’s address the elephant in the room: Highlight was formerly the group BEAST, and they’ve been around for a whopping eight years. After they left their old company, they changed their name to Highlight and “re-debuted.” As such, the fandom has heard every joke under the sun about Highlight as the oldest rookie group.

Tag yourself. I’m Yoseob having an “Office Stare” moment.

This blanket has been around for AGES, and up until recently, it was a mystery as to whether they had one shared by all or seven of the same kind. 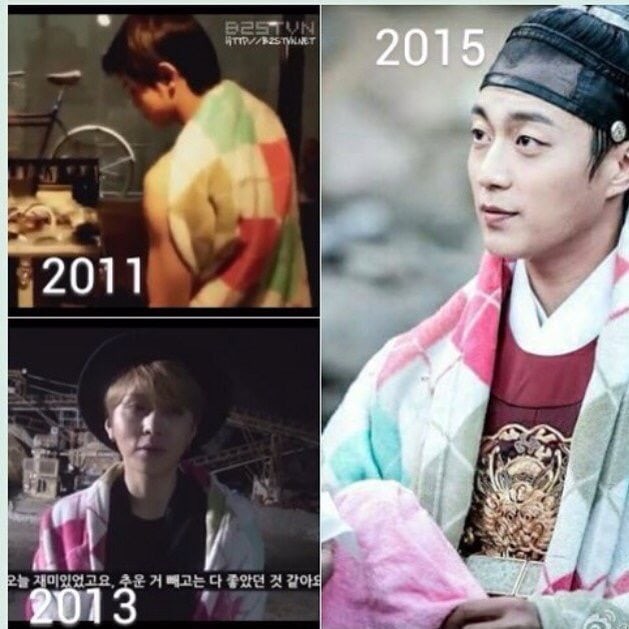 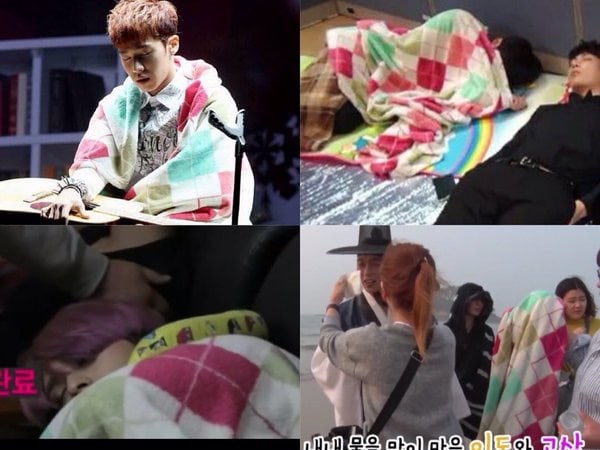 Turns out it was just one shared by all… and, over the course of five years, washed only three times. Yuck! They talk about this blanket below (around the 0:33 mark). 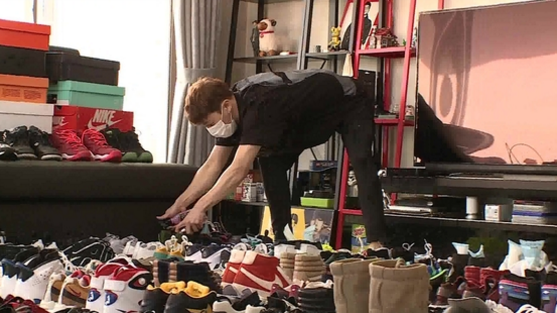 And I relate to this on a spiritual level.

Yoseob has a “jinx” or a superstition where he wears very flashy underwear before a concert or a big event.

If he received a dime every time someone mentioned his underwear, he’d have enough money to buy Cube Entertainment.

Yoseob is particularly fond of this cute nickname given by the fans to Dongwoon. He mentioned it a few years ago in an Instagram post, and most recently revealed he saved Dongwoon’s name in his phone as “Dongni Pongni.”

While this whole episode of “Weekly Idol” had me cracking up, I was nearly crying seeing that dance of his (around the 1:10 mark).

Hey Soompiers! Did we miss any of your favorite fandom jokes? Tell us in the comments below!

mayme22’s favorite Bible verses at the moment are Psalm 8:3-4.