Although Rosé is officially the main vocalist of BLACKPINK, she’s also an equally talented dancer. She’s fluid and graceful at all times and her moves are always as accurate as can be. 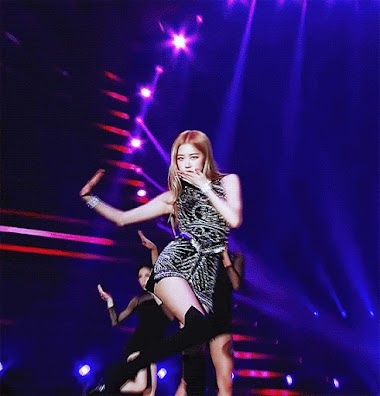 To prove how good she is at dancing, check out some of her most eye-catching performance moments below!

Rosé stood out even in the pre-debut video of BLACKPINK. Her moves were strong and her dance lines were straight. 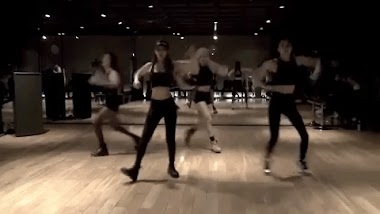 It’s no wonder she was often in the front of the performance! 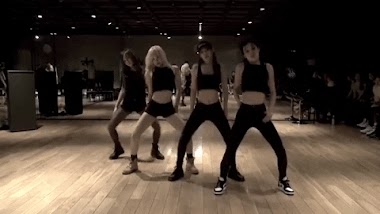 Fans couldn’t get enough of Rosé’s powerful moves in the dance practice video of “How You Like That”. 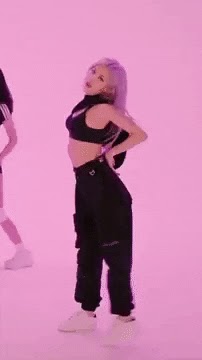 No matter where she was in the frame, viewer’s eyes went to her.

Concert-goers were lucky to see Rosé dance to “16 Shots” by Stefflon Don. She was sensual… 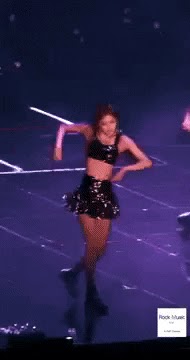 …and powerful! No one could look away from her form, and for good reason. 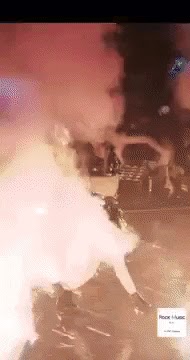 Dancing isn’t just about getting the moves correct. As Rosé proves, it’s also about expressing oneself by matching the song’s mood and theme. 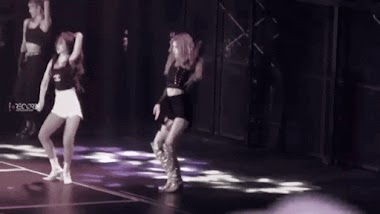 In a cover of Beyoncé‘s “Partition”, everyone could see how she was all sass and confidence! 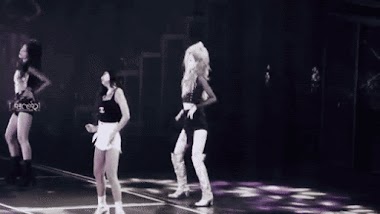 5. When she does waves

One of her signature moves is definitely body waves. Rosé can make her arms, torso, and legs move exactly the way she prefers it. 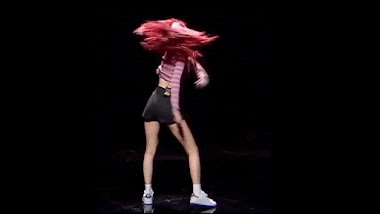 We can watch her dance all day! 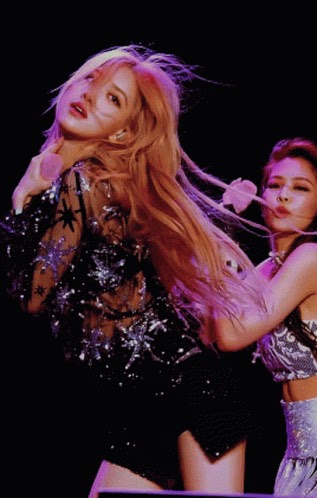 6. When she’s performing a BLACKPINK song

Though every time Rosé dances is a revelation, her best performances are always when she’s onstage with her fellow BLACKPINK members. 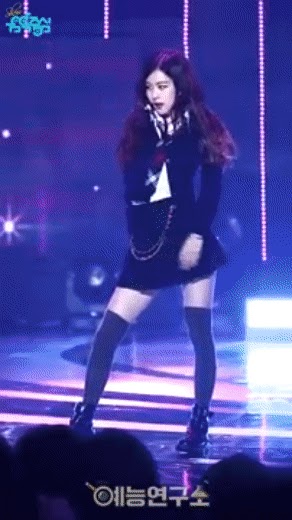 She’s at ease and most confident when dancing their title tracks in concerts, music shows, and festivals. 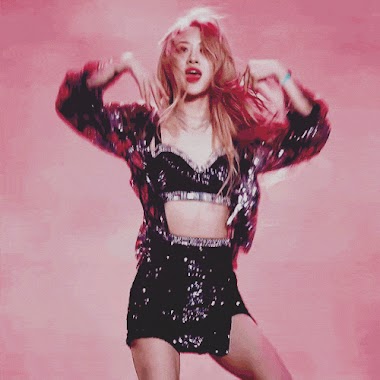 Rosé may be BLACKPINK’s main vocalist, but she can also be considered a main dancer! 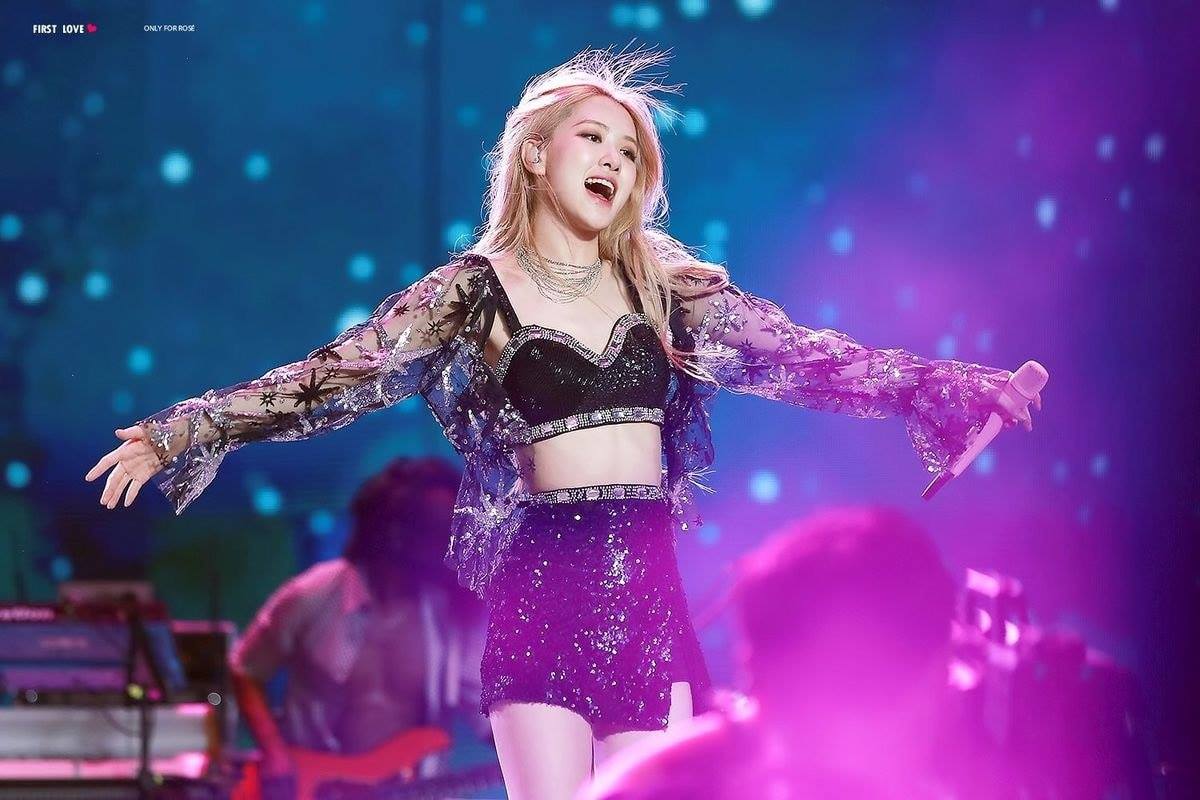 TWICE Just Drew Each Other, And Even They Were Surprised At The Accuracy Of The Drawings