The Rising Sun Flag was a flag used by Japan during the Edo period, which is still used sometimes in the present day for commercial products or advertisements. However, due to its association with Japanese imperialism, South Koreans tend to find the flag very offensive as South Korea had been oppressed by the Japanese. As a result, South Korean netizens have been outraged more than once due to references or connections of celebrities to the Rising Sun Flag. Here are some instances when celebrities were forced to apologize after public outrage over associations with the flag.

Steven Yeun has recently been under fire for “liking” a photo of Joe Lynch (the director of Mayhem) as a child wearing a Rising Sun Flag shirt. He later posted an apology in Korean and English for his actions but once again received criticism for his post for claims that his Korean version admits his wrong actions while the English version doesn’t.

He has since deleted the post and replaced it with a new one, again including both a Korean and English version, explaining himself further.

In 2013, the Rising Sun Flag appeared in a video released through VIXX’s official Youtube channel. VIXX’s N and Ravi had appeared trying on Japanese hats designed with the flag. 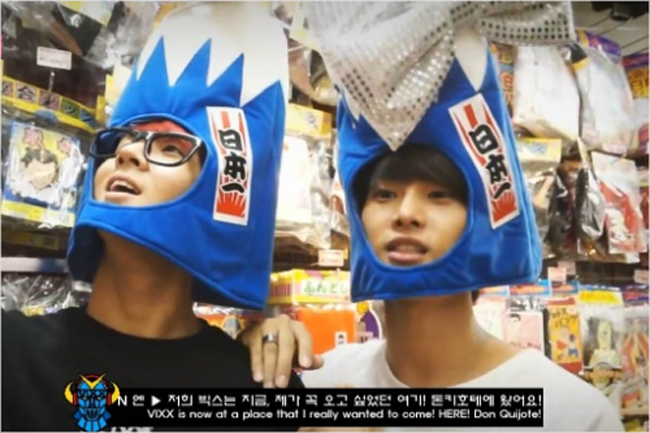 Thereafter, VIXX and their agency made an official apology through their official homepage:

We apologize for the scene on episode 14 of VIXX TV in which VIXX members appeared wearing certain hats that have caused the issue and for the concern it has brought forth in many people.

According to the concept of VIXX TV, which was produced for better communication with fans through Youtube, we tried to show real aspects of the VIXX members but made a mistake in the process. Our agency, which was responsible for the production and editing, had not recognized the issue before revealing the video. In the future, we will take more caution and do our best so that such issues are not repeated.

In 2013, Jang Hyunseung and HyunA became an issue over a released photo of the two during their promotions as the duo Trouble Maker. In the photo, they were wearing a couple hoodie with a design that resembled the Rising Sun Flag. 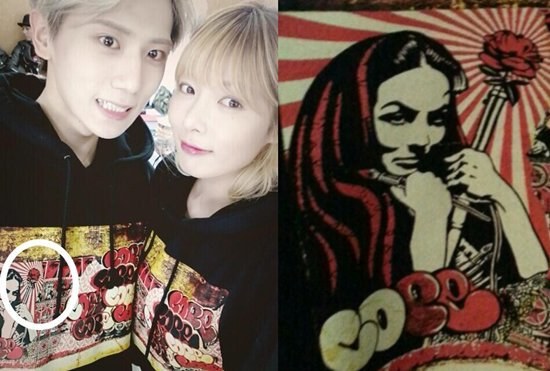 In response to netizen outrage, their agency made an official statement explaining the situation and apologizing:

We are aware of the Rising Sun Flag issue caused by (our artists’) clothing. If you look closely, the design is not a circle, but rather, a rose. We understand completely that it could have been an issue. Our agency should have taken more caution and we apologize for not being able to do so.

On August 15, 2016, Tiffany uploaded a photo with a design of the Rising Sun Flag on her SNS, which went viral angering South Korean netizens. The image was deleted minutes later, but the image was captured by fans beforehand. The fact that she uploaded this on National Liberal Day had angered South Koreans even more. 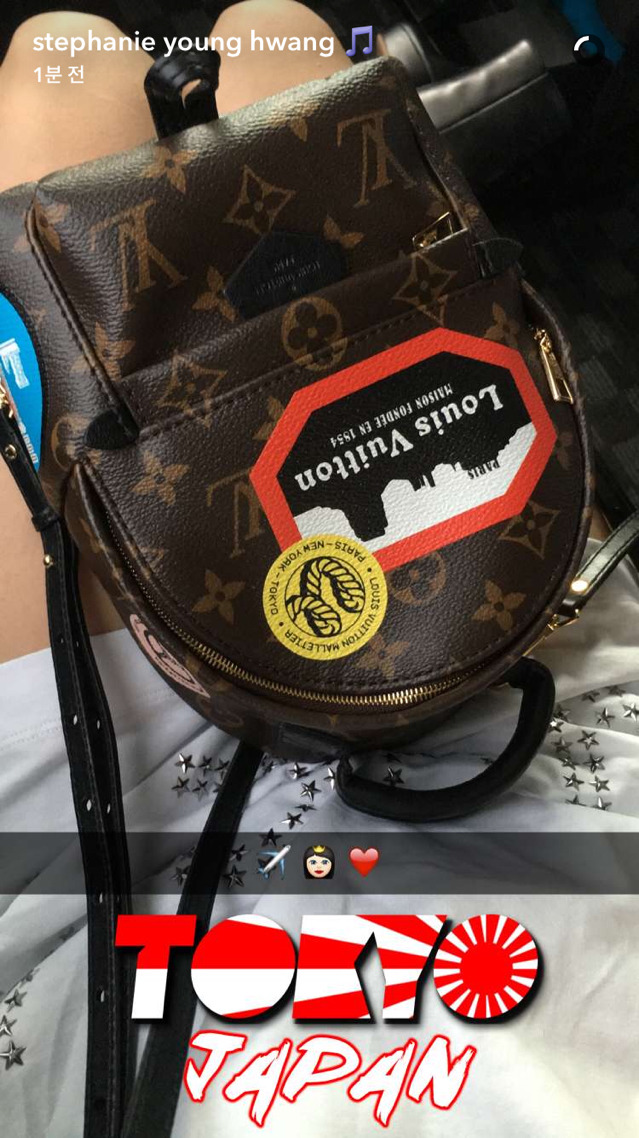 She later wrote a handwritten letter of apology for the image. 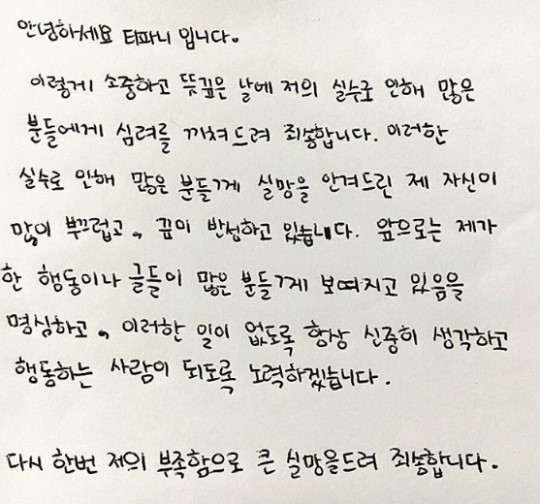 Hello, this is Tiffany. I am sorry that I made a mistake on such a precious and meaningful day causing many of you discomfort. I am sorely embarrassed by my mistake that has disappointed many people and I am deeply regretting my actions. I will always remember that my every action and words are being watched by many and will always think deeply before I take action in the future. I am again very sorry for causing everyone such disappointment due to my mistake.

In 2012, Hyeri wore a t-shirt she received from a fan on stage. This became an issue because the t-shirt had the Rising Sun Flag on it. 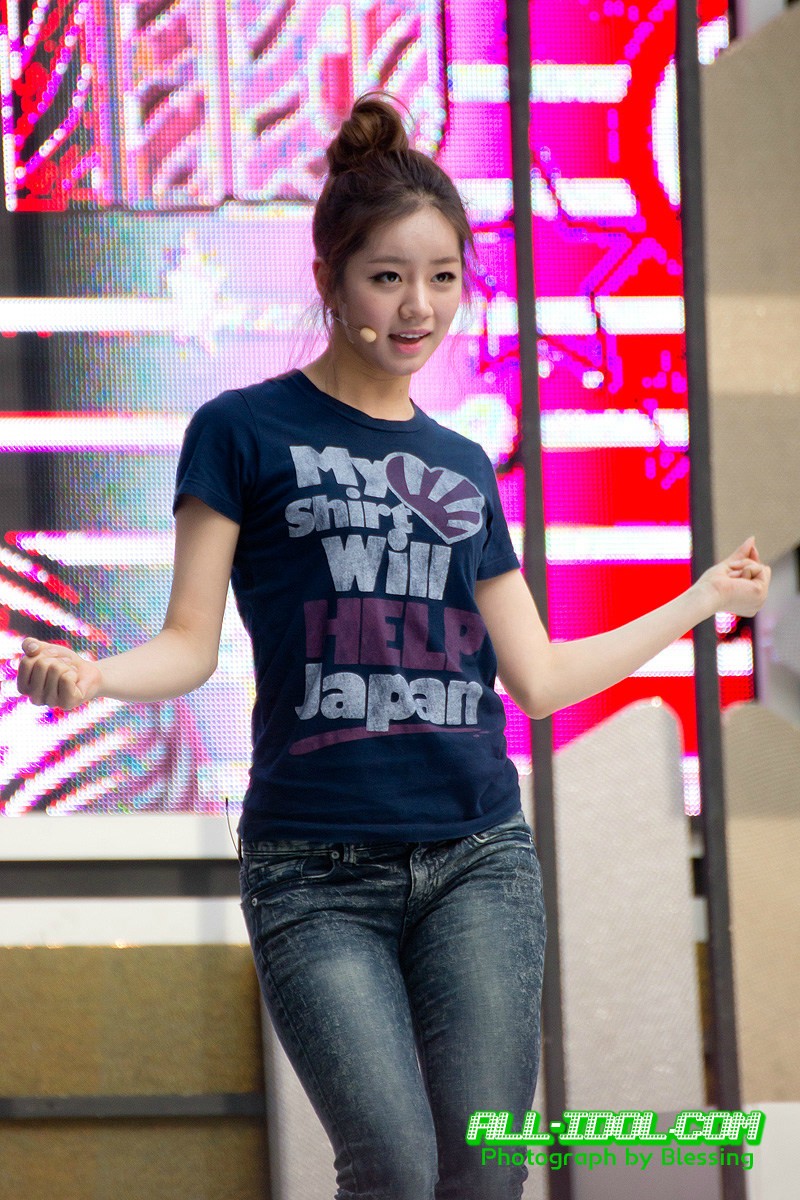 The Girl’s Day international fan club made an apology followed by an apology from Hyeri herself:

I bow my head in regret for my lack of caution. I am sincerely sorry for making many people concerned and will make sure that such accidents do not happen again. Only seeing the writing on the clothing, I thought the design was meant for helping the victims of the Japanese earthquake and I was not able to recognize the design. I once again apologize for my mistake which cannot be justified with any excuses.

In 2007, T.O.P appeared on a broadcast wearing a jumper that had a Rising Sun Flag on both sides of the chest, which caused much criticism. 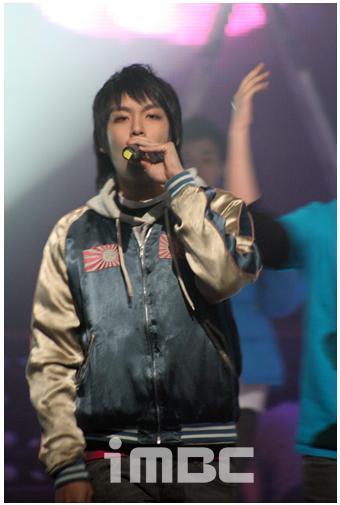 Yang Hyun Suk put the issue to bed through an apology.

I believe the issue began due to the fact that T.O.P, as well as the other staff, were not able to recognize the significance of the sign and point it out. We sincerely apologize for the incident as the fact that it was unintentional does not forgive the mistake. T.O.P is has been quite surprised and is deeply reflecting upon the unintentional incident. We will make an effort to prevent further mistakes through strict caution.