6 Types of Female Friendships, As Told By Chinese Dramas

We are very familiar with bromances and how they feature in boybands and drama serials.

Comparatively, the female version — a “womance” — gets much less attention. But it’s not like they are non-existent.

Even if they manifest differently…

Unlike bromances it is difficult to reduce “womances” into a particular type or description. In K-drama land they range from Moyeon and Myungjoo in “Descendants of the Sun“… 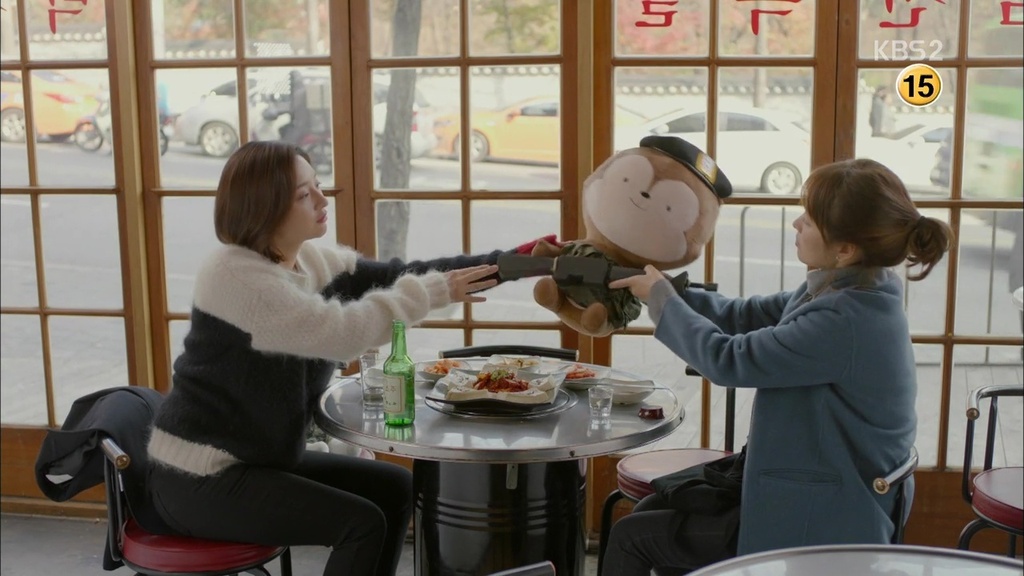 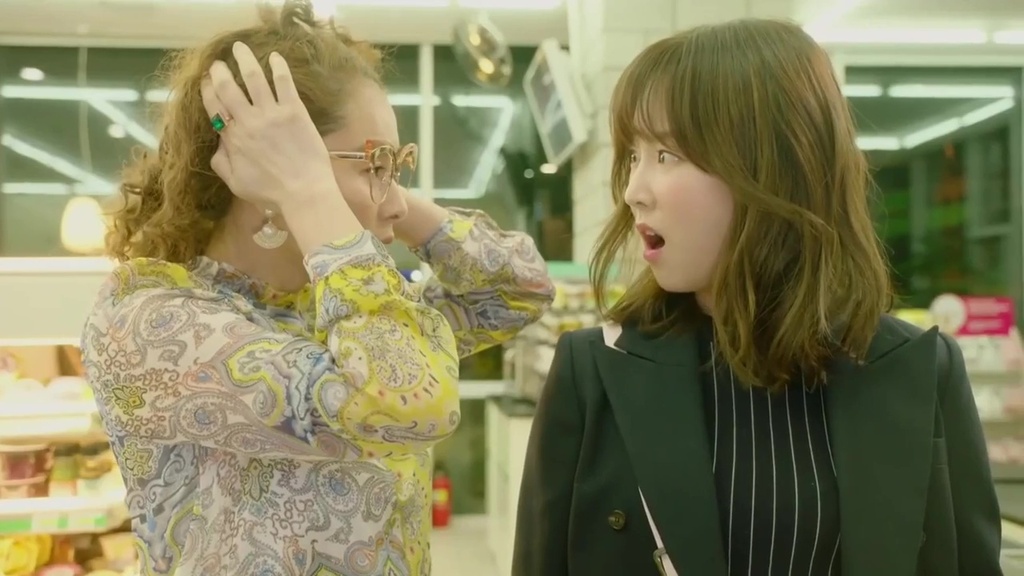 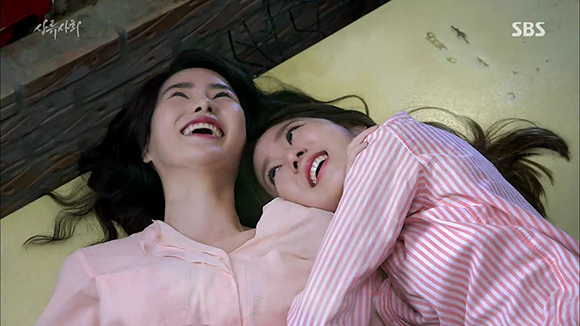 Perhaps “womances” are less talked about precisely because representations of them are so diverse. Some of them are still #goals, though.

The type of friendship where both parties aren’t afraid to call it as it is.

The Way We Were

Tang Jia Ni (Ruby Lin) and Zheng Rui Rui (Tiffany Hsu) were integral in each other’s lives in pointing out — brutally — how blind they were to the guys that loved them in this heart-wrenching story that spanned 16 years.

Thing is, if I had a friend this frank with me, we probably wouldn’t be friends for very long.

The type that gets in trouble, but sticks together every single time.

The original “My Fair Princess” may have been a 1998 production, but the friendship goals are still gold. Ziwei (Ruby Lin) and Xiaoyanzi (Vicki Zhao) may be princesses, but they literally faced life and death together (with their extended entourage comprising of a prince, some guards, and friends from outside the palace) in this two-season classic.

In Time With You 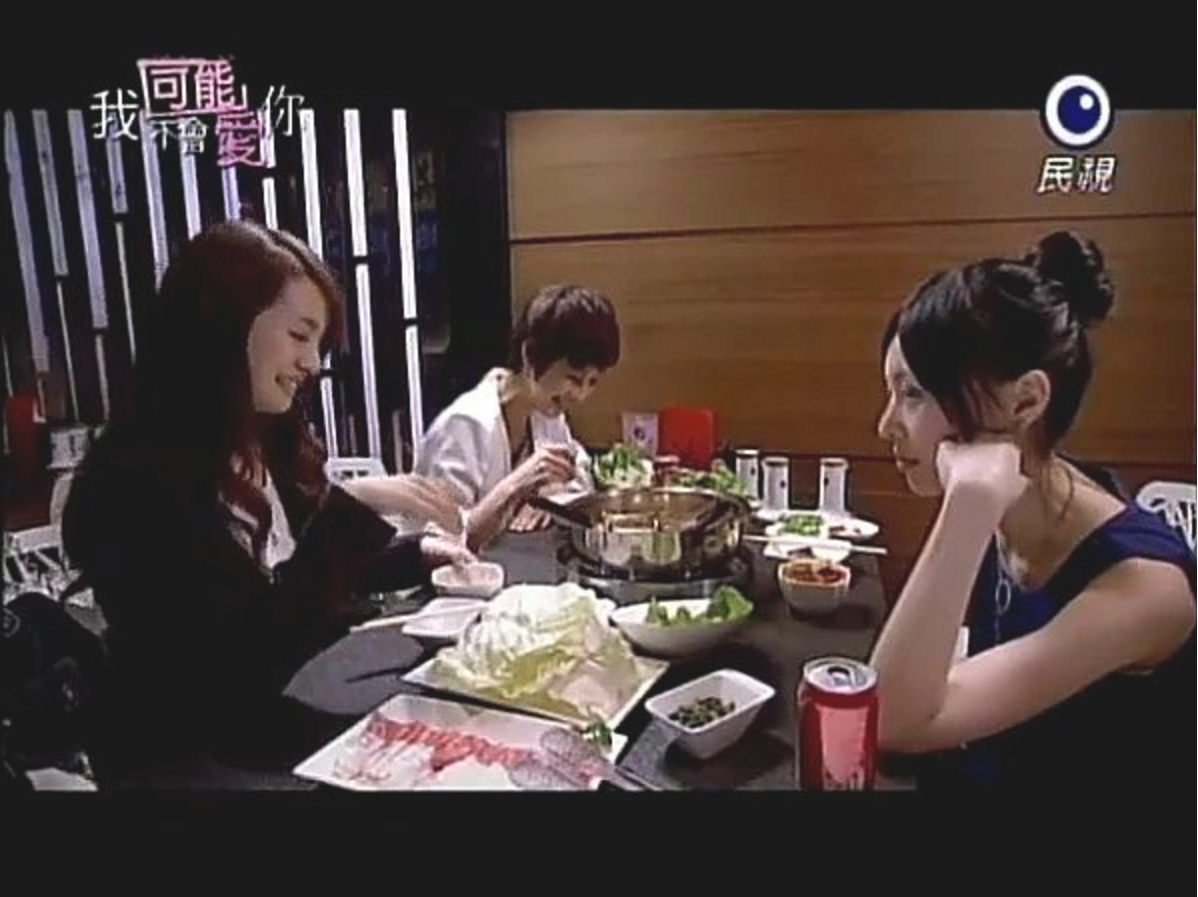 “In Time With You” may have been about long-time best friends falling in love, but that didn’t stop the story from also featuring an unusual, yet compelling, friendship between three girls (played by Ariel Lin, Vivi Lee, and Bonnie Yu), two of whom used to date a guy the third one is dating. 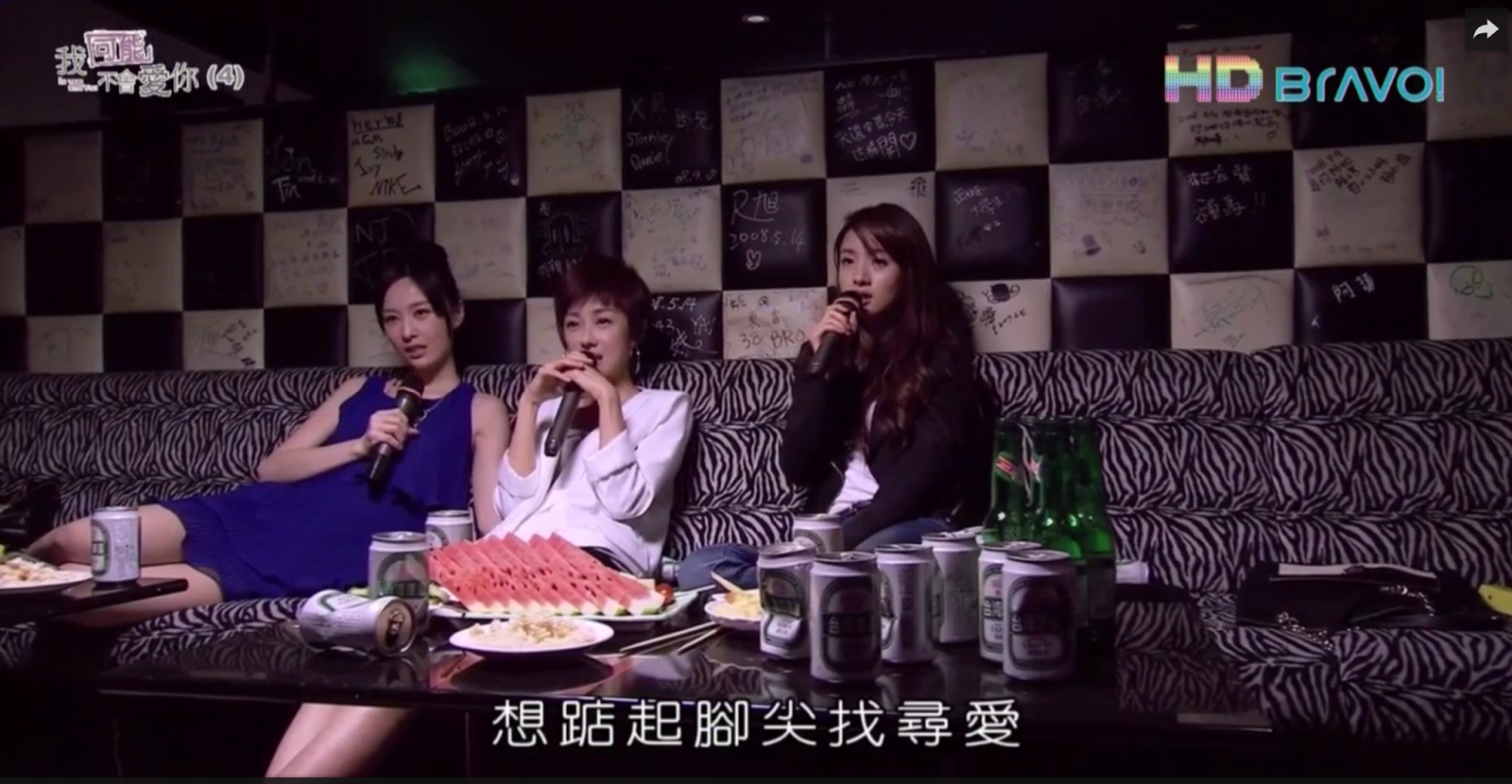 Not gonna lie, “In Time With You” had many memorable scenes. But watching them bond over hotpot and karaoke was undeniably one of the best.

In one of Hong Kong’s highest rated productions of 2015, Nancy Wu plays an administrative manager who dies in a freak accident and returns as a ghost. Unfortunately, her dream of helping her team complete a project can only be fulfilled by engaging the help of the only person who can see her — an ignorant receptionist (Crystal Tin) whom she decides to train to become as good as she was.

The two are practically forced to live the same life, and coming from completely different backgrounds they squabble more than they agree — but they also end up falling for the same guy.

The most realistic and the least of our #goals: childhood friends who fall out for the darndest of reasons.

Marry Me, Or Not? 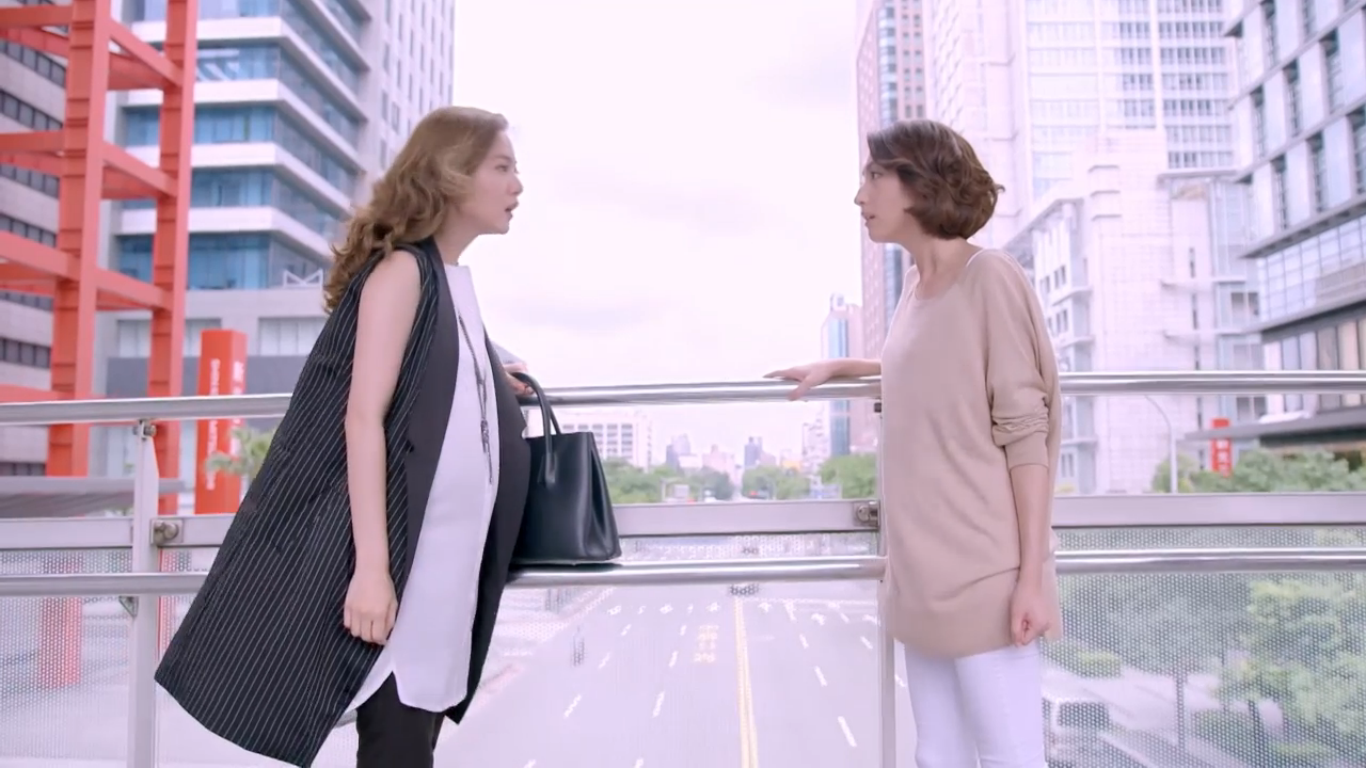 Hao Sheng Nan (Joanne Tseng) and Cai Huan Zhen (Alice Ke) are college best friends who fall out because the former thought the latter stole her boyfriend. The gross misunderstanding actually isn’t half as interesting as what happens when their paths cross again at work and in love. These two only showed their love and concern for each other by being complete bitches (NB: the Chinese title sounds like “bitchy women” when read out) to each other. Needless to say, their reconciliation was dramatic and emotional. 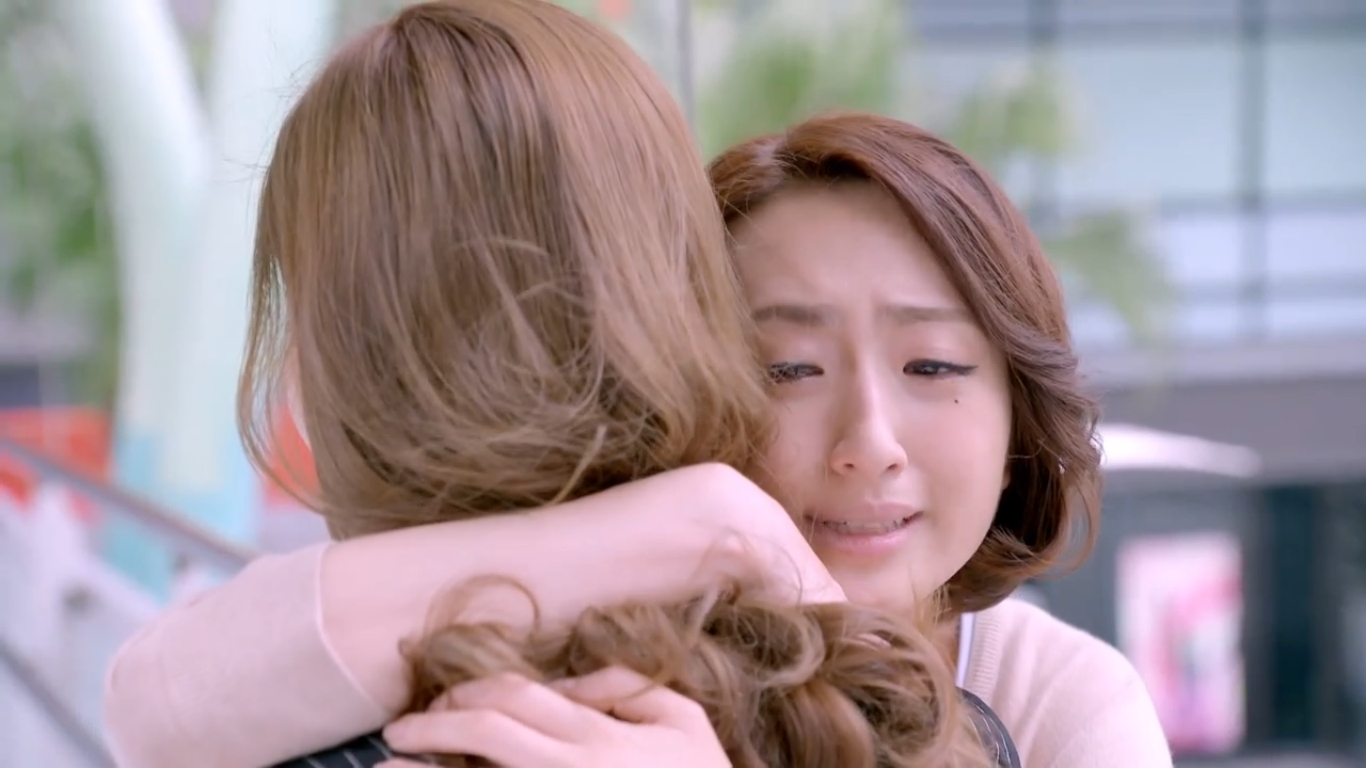 This Saturday night drama is slightly similar (in terms of school-time friendships breaking up) but with amnesia and ex-classmates-turned-love-interests thrown in some 13 years later.

What’s worse than seeing old friends be bitches to each other is complete disinterest.

My favorite. The type that pretends to be a couple in front of guys they don’t like. 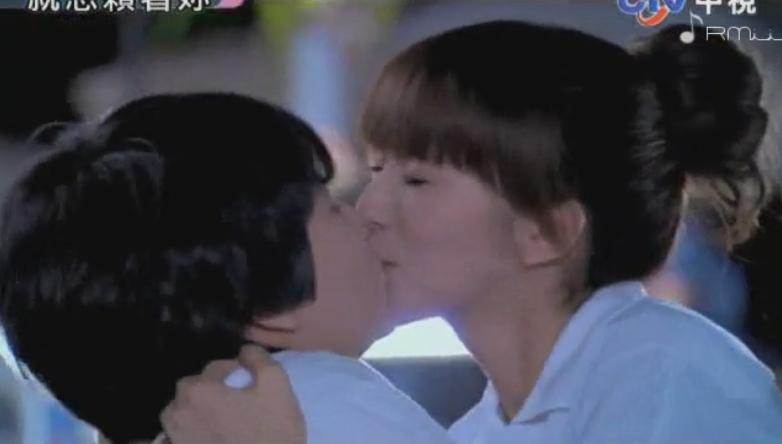 Yup, just like this friendship between Yang Guo (Ella Chen) and Yan Ling (Amanda Chou)! Needless to say, this freaked a lot of people out (both in the scene and out of it). It worked though.

What are some of the interesting “womances” you’ve watched? Let me know in the comments below!

10twentyeight grew up watching dramas and has been blogging about them for the past six years. She is ecstatic to have found a way to share her love for them while waiting for her K-pop biases to be discharged from military duty.