Over the years, the way fans show support for their favourite idols during performances has evolved. It started with waving balloons, then glow sticks and now proudly showing off beautiful light-sticks.

Each artist has their own distinct LED light stick that represents their music, image and personalities. Here is a look at some of the most creative light sticks! 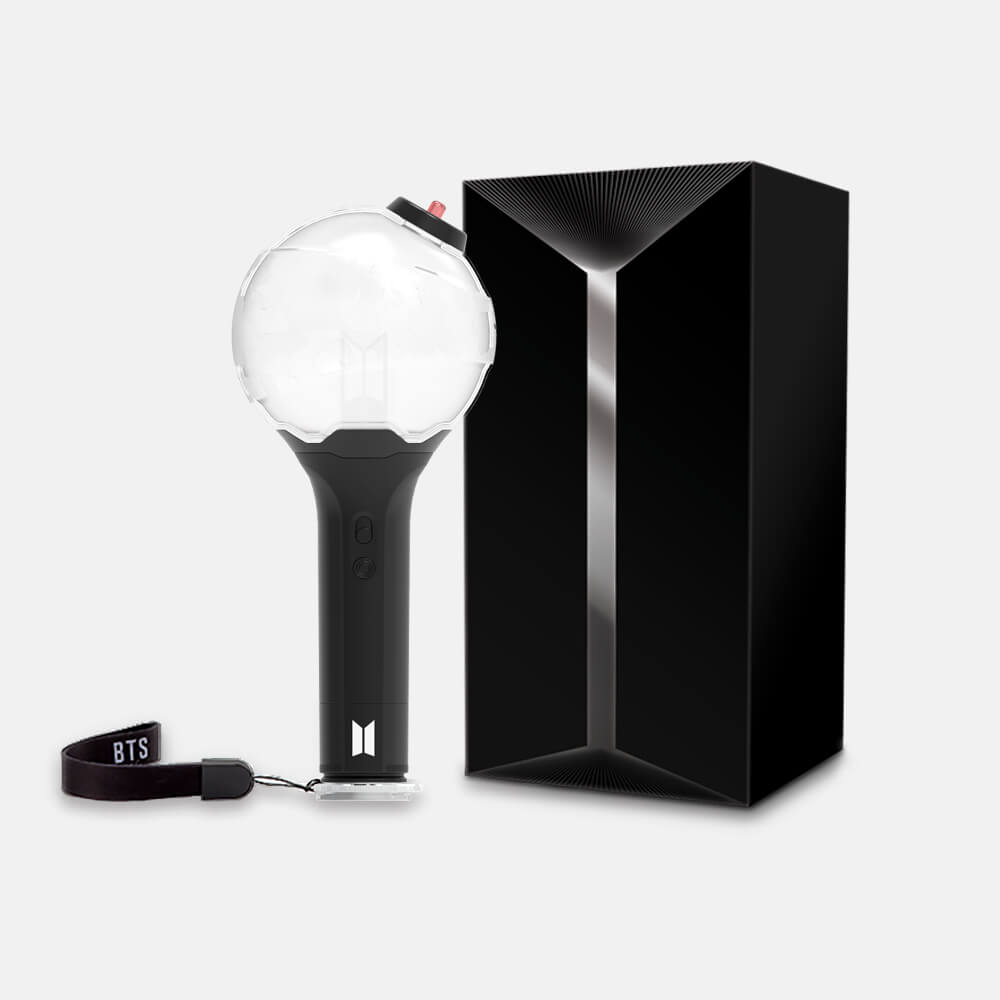 The Army Bomb is probably one of the most identifiable and popular light-sticks in K-Pop. There is a reason for that. Now on its fourth version, the simple design of the globe represents BTS‘s journey over the years. 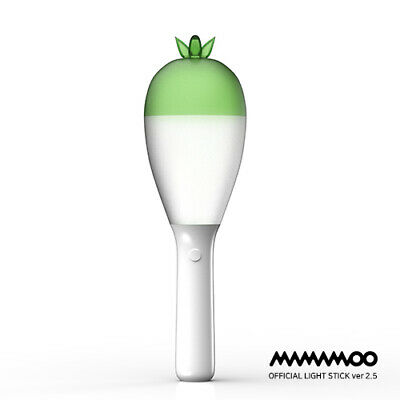 The Moo Bong is one of the cutest light-stick designs and proves that simplicity sometimes is the best. In the shape of a radish, the design plays on the English translation of “Moo” which means radish and is a must for any MAMAMOO fan! 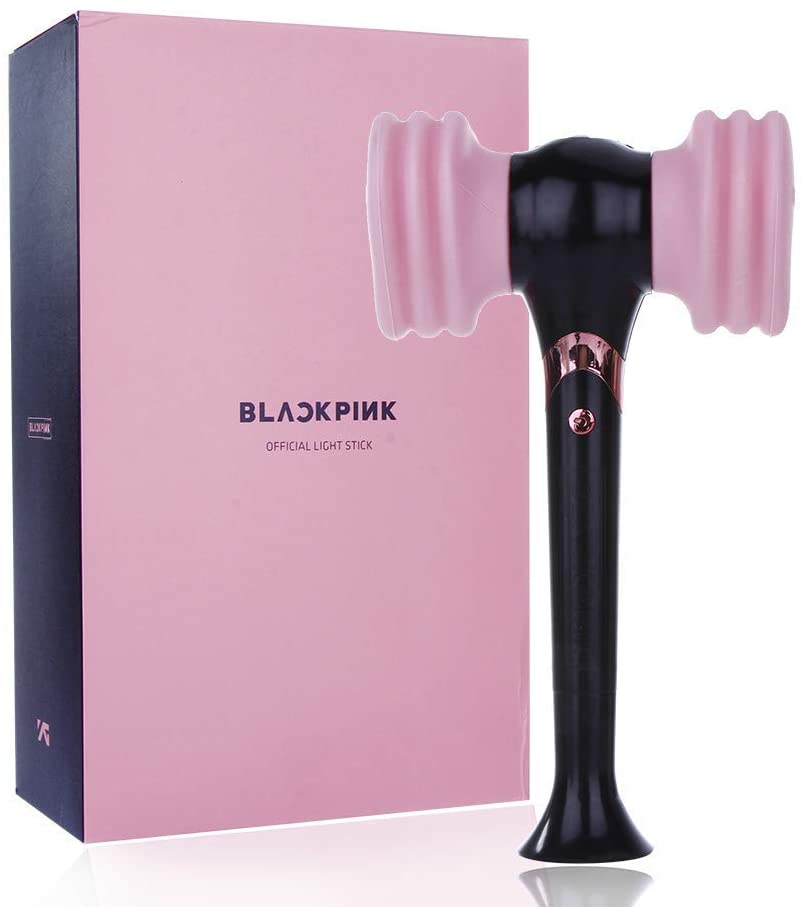 With its distinct colours and simplicity, the BLACKPINK‘s light-stick was created with their fans in mind. The main feature is the way the design balances identity, playfulness and personality. What else can we expect when the members designed it themselves? 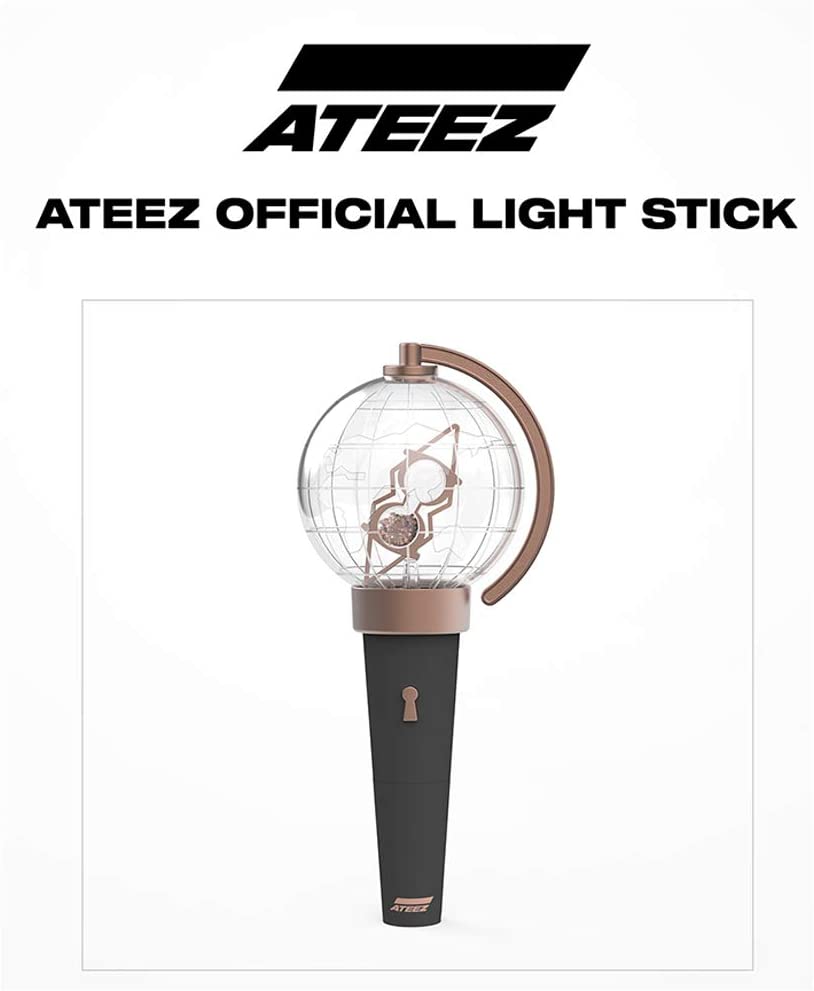 Even with such a simplistic design, the ATEEZ LIGHTINY is one of the most beautiful and innovative light-sticks from a 4th-generation group. Based on a fan design, the design incorporates all of the qualities of the group from the slogan, colours, journey and concept! 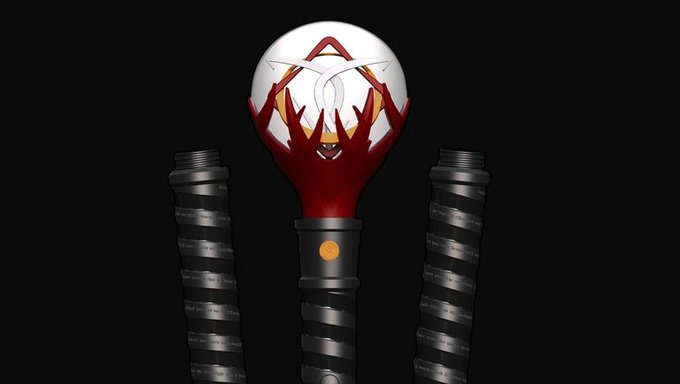 Although it technically does not have a name and hasn’t been officially released, the teasers of the new Dreamcatcher light-stick look beautiful! Alongside the design which fits fitting their concept to a tee, the handle can be extended to look like a magical sceptre! 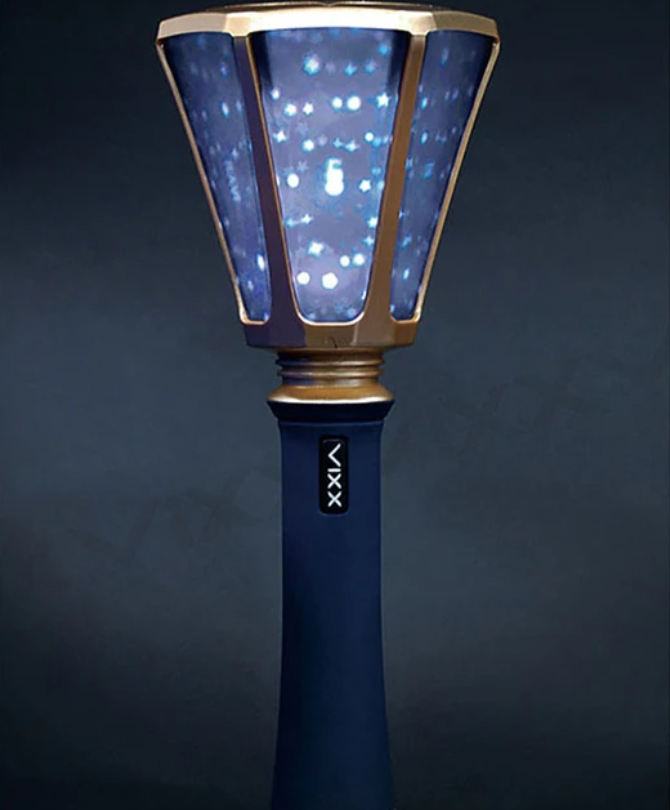 Playing on the name of their fans, VIXX‘s Starlight Stick looks like a piece of the galaxy is in your hands. With its sleek design and sophisticated colours, it might not compete with others in terms of brightness, but it will be one of the most unique and creative. 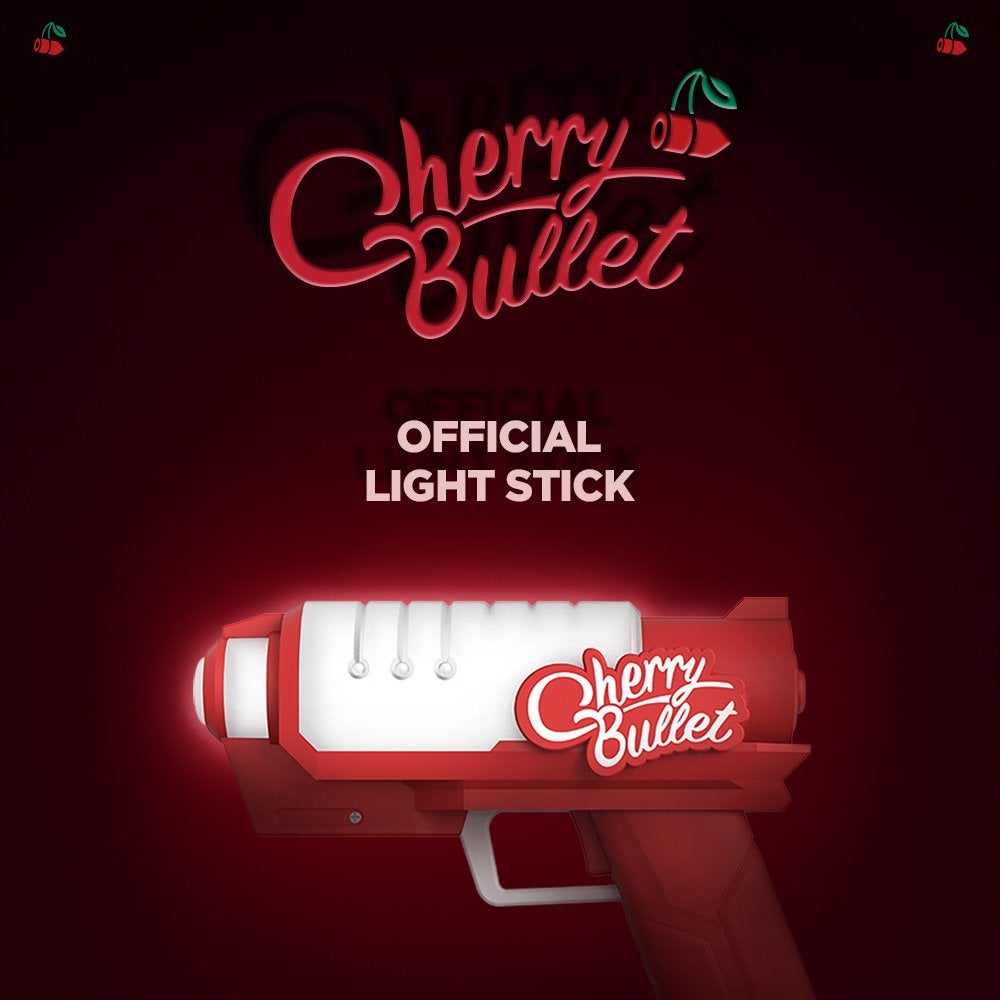 Even though some people have even debated whether the Lullet can be called a light-stick, there is no denying that it is creative. Playing on Cherry Bullet, the design is a cute representation of the girl group and stands out amongst all the other light-sticks.