Depending on who you ask, the thought of traveling through time-space can be exciting…

But if you are a drama fan, chances are high that your idea of time-space travel is a fun and romantic one. It’s not difficult to see why. In addition to offering much comic relief, time-space travel in drama-land ensures that wrongs are made right. And of course, characters almost always find love when they travel through worm holes or jump through magical objects, but it’s quite a challenge maintaining a long-distance-time relationship. Here’s a look back at a few time-space travel stories that prove love knows no time or spatial bounds! 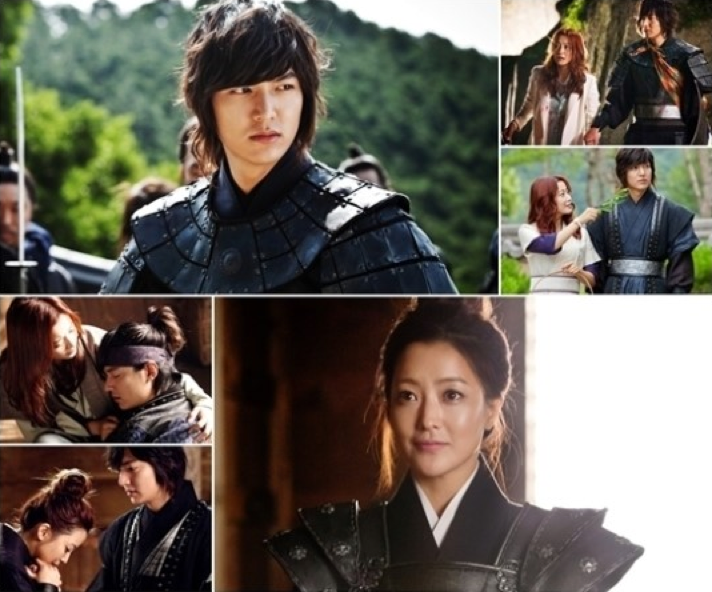 Lee Min Ho plays a Goryeo warrior who travels through time and ends up in modern-day Seoul. In his search for a miracle doctor, he meets an aspiring Gangnam plastic surgeon (Kim Hee Sun) and forces her to follow him back to Goryeo. Admist palace intrigue, death plots, and through 700 years of time, two very different people find out what it means to truly live and to love. 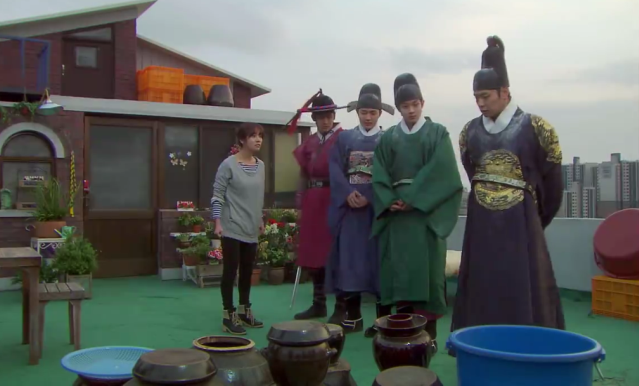 In seeking out the truth behind his crown princess’ murder, a Joseon prince (Park Yoo Chun) is transported in time with his three guards onto a rooftop inhabited by Park Ha (Han Ji Min) in modern Seoul. What ensues is almost pure comedy – at least until they find themselves entwined in what looks like a repeat of the Joseon mystery.

The King of Yesterday and Tomorrow 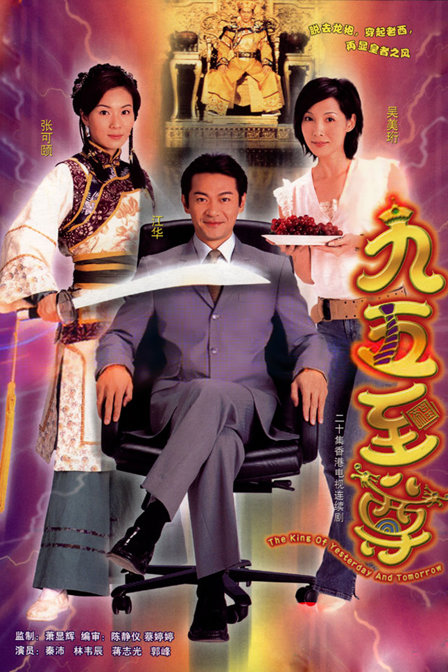 This TVB classic saw the Yongzheng Emperor (Kwong Wa) being caught in a sea accident with his longtime enemy Lu Si Niang (Maggie Cheung Ho Yee) which sends both of them several generations into the future. They end up – separately – in modern Hong Kong, where he impresses with his ability to gain employment, while she spends meals on top of bus stops. 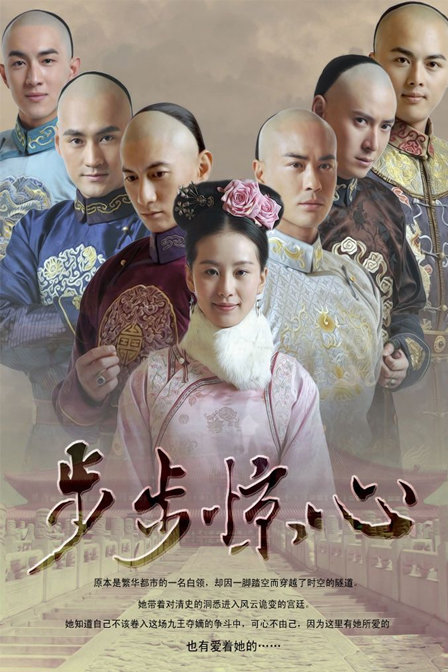 A car accident throws Zhang Xiao (Liu Shi Shi) from modern Shenzhen to the 18th century Beijing, where she is the teenage daughter of a Manchu general. She is soon made to enter the palace, where she befriends several princes and falls in love with some of them. 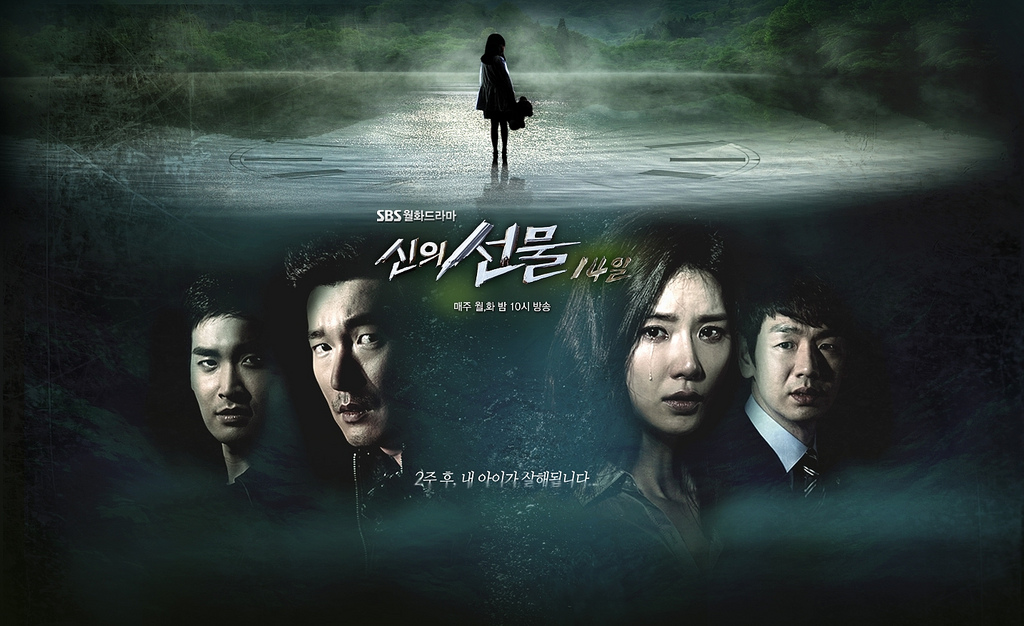 In this thriller, a mother (Lee Bo Young) is given just 14 days as she is thrown back to the time before her daughter is kidnapped and murdered. It is one hell of an intense fortnight as she races against the clock to save her daughter. 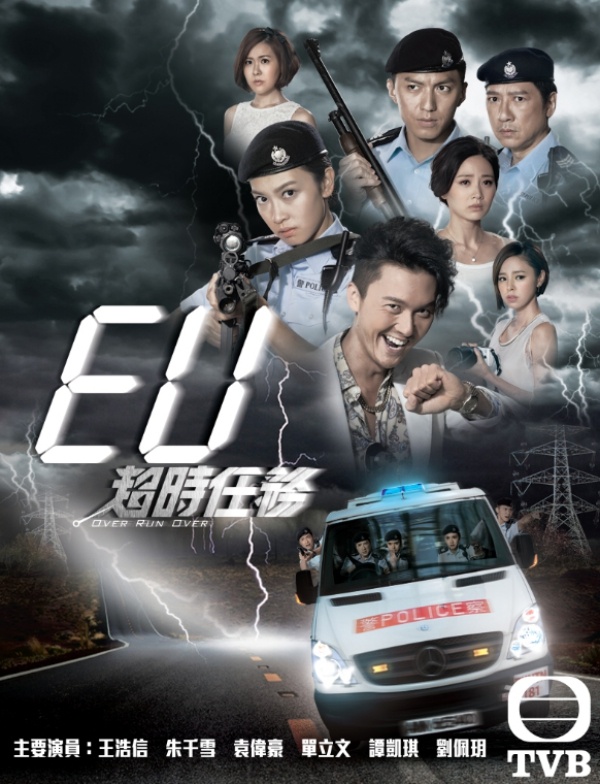 Tracy Chu plays a feisty police officer who finds the ability to travel through time repeatedly over three days. What is in reality three days then feels like several weeks to her, as well as to several others who are later revealed to have been making the same journey. 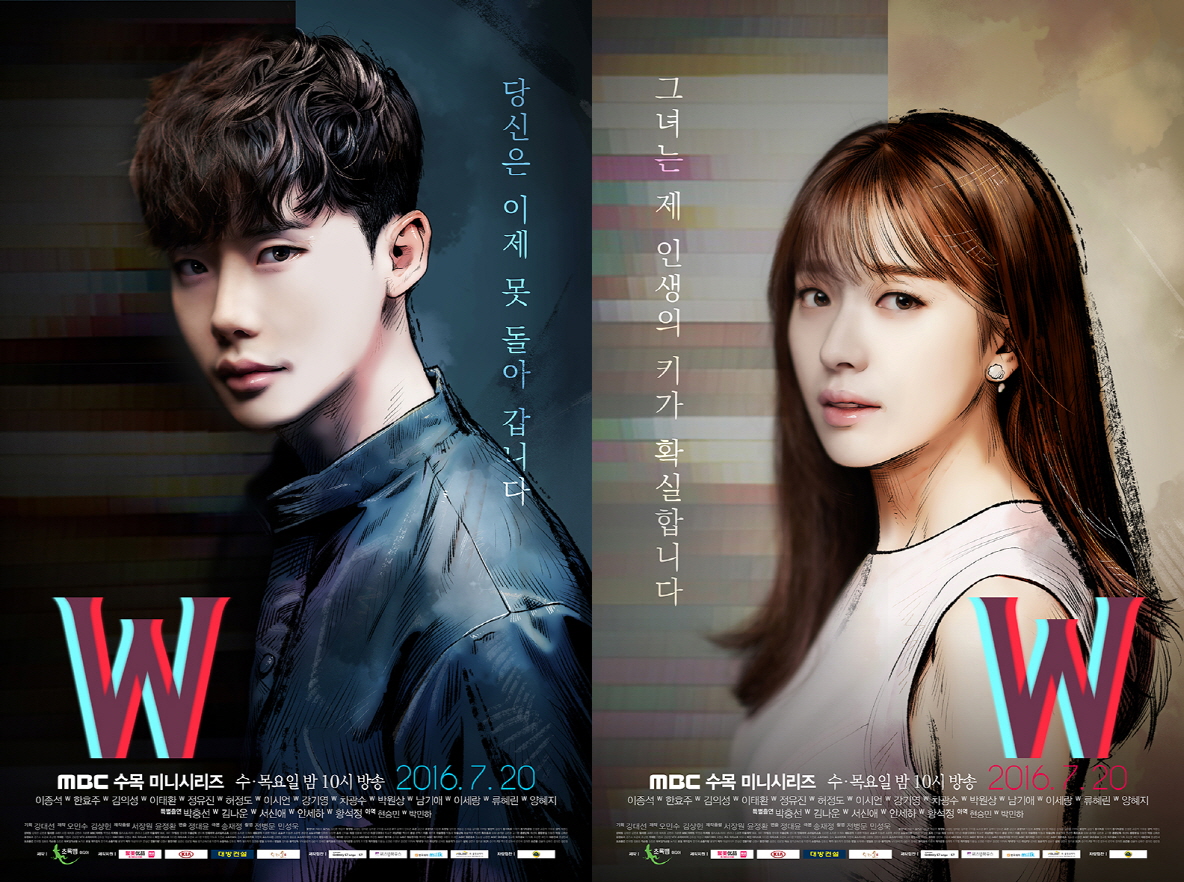 What other time/space travel dramas have you watched? Tell me in the comments below!

10twentyeight grew up watching dramas and has been blogging about them for the past six years. She is ecstatic to have found a way to share her love for them while waiting for her K-pop biases to be discharged from military duty. She most recently enjoyed “Oh Hae Young Again” and is praying hard she won’t have to wait another two years for Eric Mun’s next drama.