BTS are well-known among fans to be a hilarious group of guys, who love making good music and having a good laugh! In the latest episode of The Late Late Show With James Corden, BTS appeared on the Carpool Karaoke segment and had James Corden as well as ARMYs in tears with their comic variety! Here are the top 7 hilarious moments from the segment that truly show that BTS could probably give full-time comedians a run for their money!

1. Like RM, Jin has watched Friends too, but with different results

In the episode, RM talked about how his knowledge of English was self-taught, and how he learned the language with the help of popular sitcom Friends. 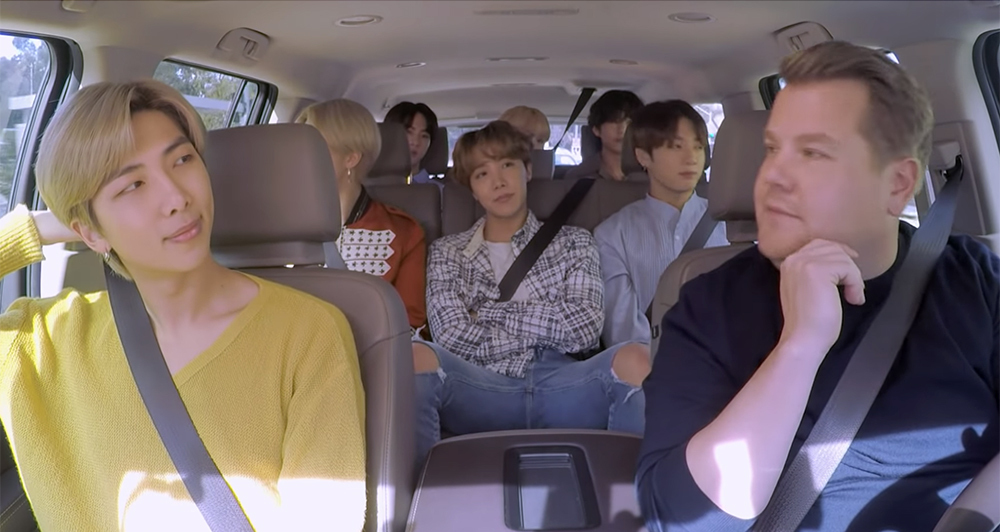 As he opened up about it, Jin and Suga sat trolling RM at the very back, and revealed their own language-experience with Friends was very, very different. 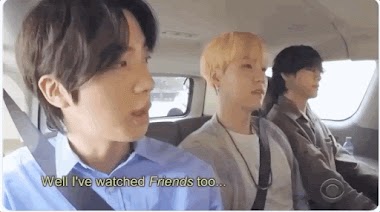 After the two agreed on the fact that it was a very enjoyable show, Suga gave Jin a bit of a reality check! 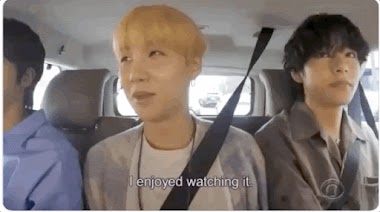 Suga: “I enjoyed watching it.”

In the episode, James Corden asked the members about the many nicknames they had been given over the years. Jin then offered up his famous nickname (with a cringing RM sitting shotgun), “World Wide Handsome”. 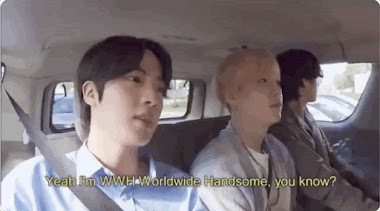 I am WWH- World Wide Handsome, you know?

In a bid for solidarity, James then turned back to him and said;

That’s so weird, because that was my nickname in school! 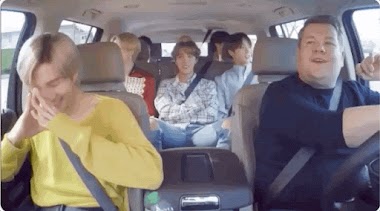 A quick translation from RM later, Jin began seal-clapping and with a laugh, said,

Ahahaha, you are joke guy! 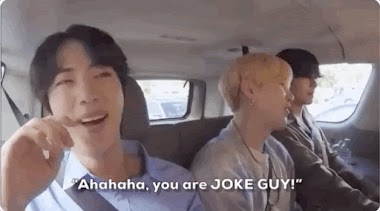 On December 31, 2019, BTS attended Dick Clark’s New Year’s Rockin’ Eve event where they met and shared a stage with Post Malone. Given all the warm feels after their group hug at the event, James Corden asked Suga how he felt meeting Post Malone. 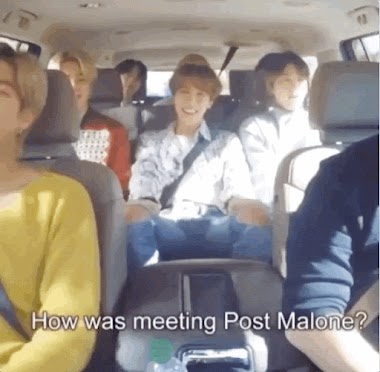 Suga looked up, and immediately gave his thoughts about it!

He smokes too many cigarettes. 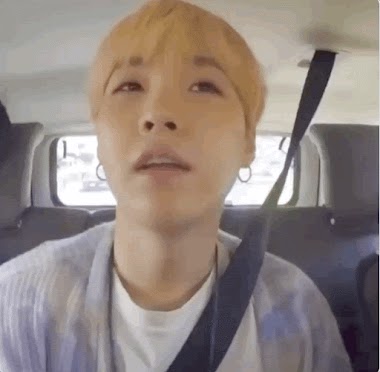 4. Jin being every single international fan ever

While on the topic of Friends, RM and James Corden began sharing famous lines and quotes from the show that they both enjoyed. 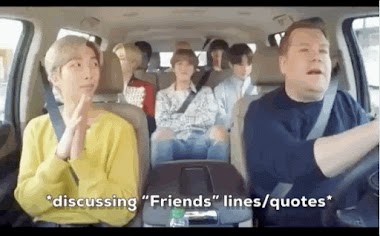 At a particularly funny quote, James and RM began laughing, and soon J-Hope, Jimin and Jungkook were also (fake) laughing with them! 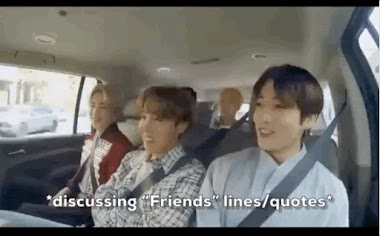 Jin, Suga and V were however all seated at the very back, and missed the joke. But Jin came to the rescue, and gave quick instructions to the other two!

I don’t know what he said, but let’s laugh. 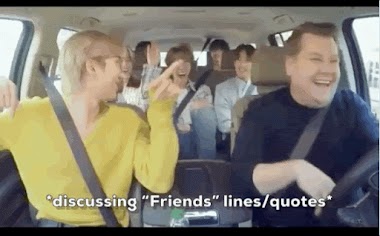 Although this instance is more cute than funny, a mention had to be made! On the show, James Corden revealed that his Korean isn’t very good. 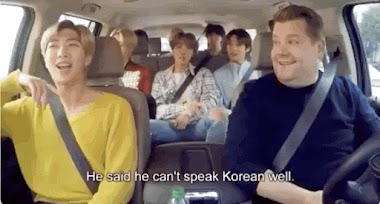 When RM translated it for the rest of the group, Jungkook had his back, because languages are tough! Looking up earnestly, he said in English, 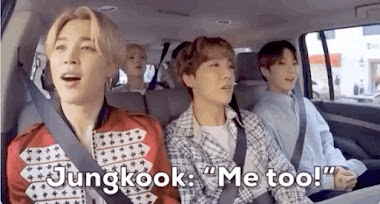 On yet another instance of the Friends topic, James asked everybody if they knew the lyrics to the Friends theme song, and all the members immediately looked wary. 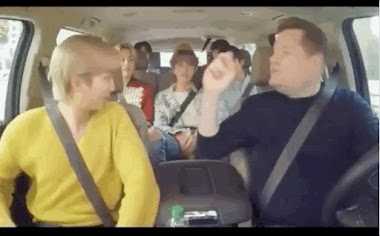 As soon as RM and James began their soulful rendition of “I’ll Be There For You”, the members just chimed in with well-timed claps while wearing the most hilarious expressions on their faces! 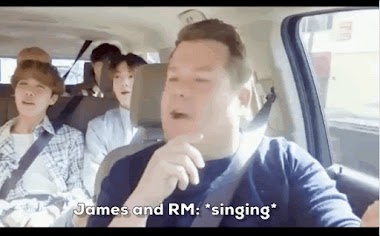 While again more cute than funny, the members all got a great laugh when James brought up Jimin’s popular nickname, “Mochi”! 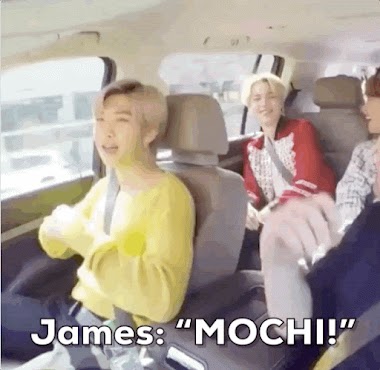 He called Jimin “mochi” so many times during the segment that Jimin turned it around on him and officially anointed him “Papa Mochi”! 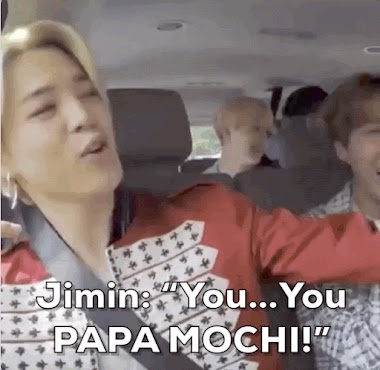