A lot can happen in 10 years — music trends change, fashions go in and out of style, and personal tastes evolve. But one thing that never changes is the power of a great story to suck you in and enchant your mind. That’s something Korean television has always been great at — delivering a compelling story. Whether you’re a long-time fan of Korean dramas or new to Korean entertainment, we’ve got a list of seven dramas turning 10 this year that are definitely worth watching and re-watching as time goes by! 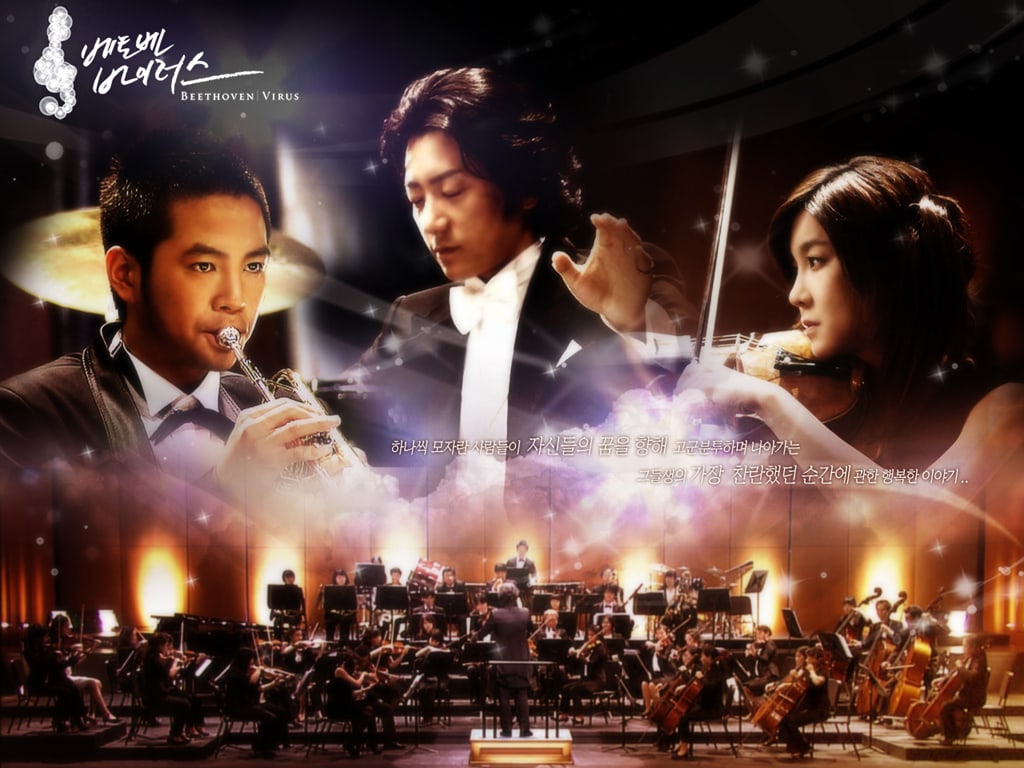 If you’ve been a fan of K-pop or K-dramas for a while, “Beethoven Virus” is probably a drama you’ve heard of before. It follows the story of a stuck-up orchestra director (Kim Myung Min), a persistent but down-on-her-luck violinist (Lee Ji Ah), and a talented cop (Jang Geun Suk) who are brought together through their love of music. Filled with love, drama, and music, this show is sure to become one of your favorites! Check out the first episode below!

Perfect for fans of: “You’re Beautiful” 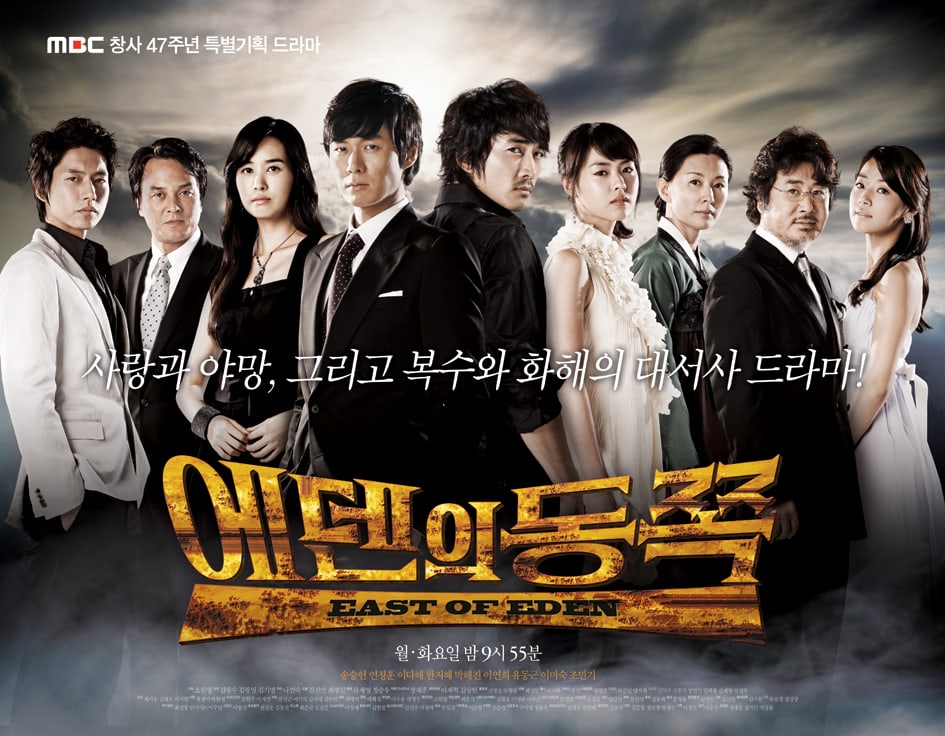 Two very different brothers (Song Seung Heon, Yeon Jung Hoon) have been united by one goal their whole lives — to avenge the death of their father who was killed in a tragic coal mining accident. But a devastating secret turns both of their worlds upside down and puts their relationship to the ultimate test. This tale of revenge and loyalty is a thrilling drama that will keep you engaged and wanting more!

Perfect for fans of: “City Hunter”

You Are My Destiny 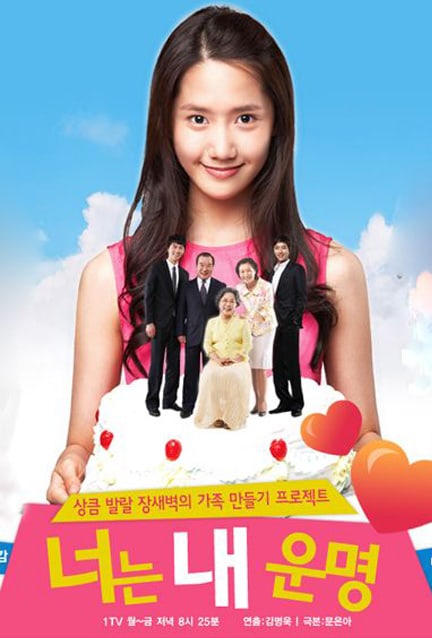 A young and cheerful orphan receives a cornea transplant, which helps restore her eyesight and gives her a new lease on life. But when she goes to thank the family of the woman who died and donated her corneas, she inadvertently ends up delivering the news that their beloved daughter is dead. Full of heart, this drama shows the meaning of love, unity, and family. It is sure to become one of your favorites! This drama was also the first leading role of Girls’ Generations YoonA!

Perfect for fans of: “Reply” Series 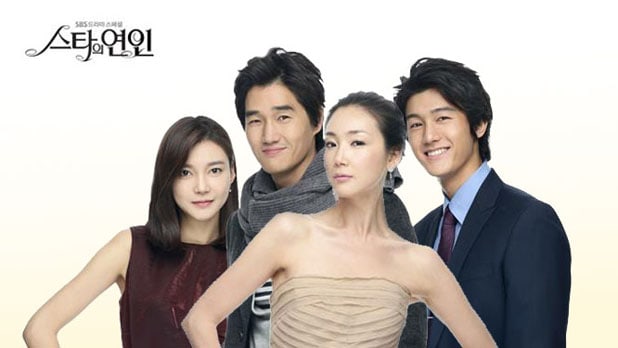 A famous actress and a poor literature student. What do these two have in common? When the graduate student (Yoo Ji Tae) is hired to ghost-write a book for the actress (Choi Ji Woo), the pair fall in love. But nothing in life ever comes easy, especially when you’re dating a star. Will they overcome all the obstacles standing in their way? This show will definitely make any romantic drama lover happy!

Perfect for fans of: “Love Rain”

The Kingdom of the Winds 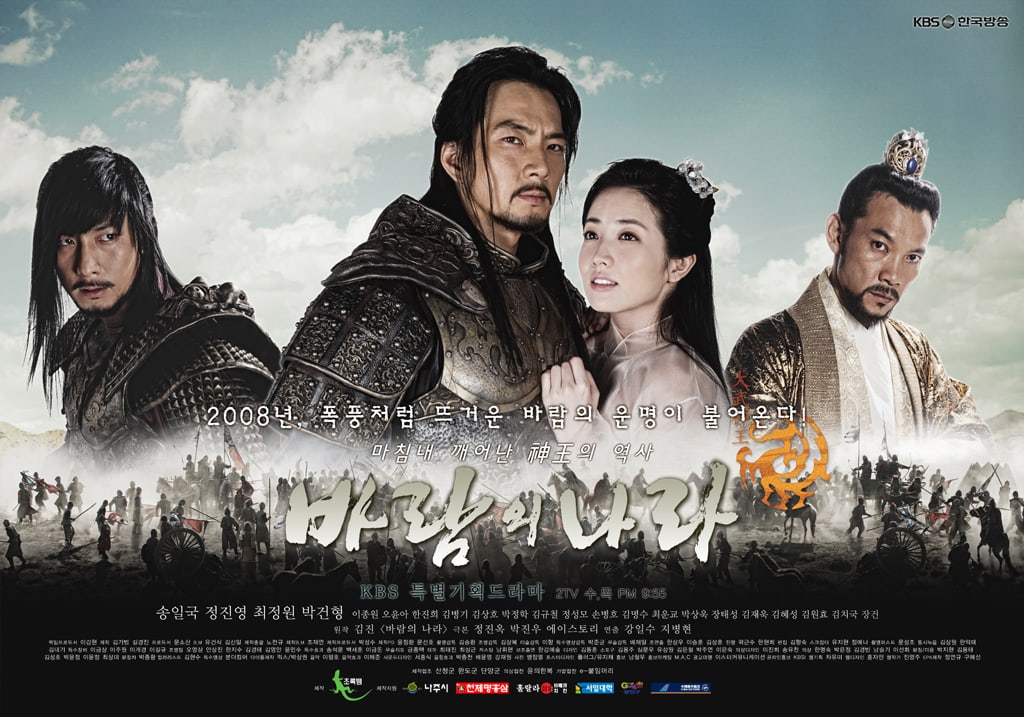 Do you believe in destiny? When a prophecy declares that the kingdom’s young prince (Song Il Gook) will one day kill his entire family and cause the downfall of the country, the King sends his son away. But will it be enough for them all to escape the prophecy and fate? 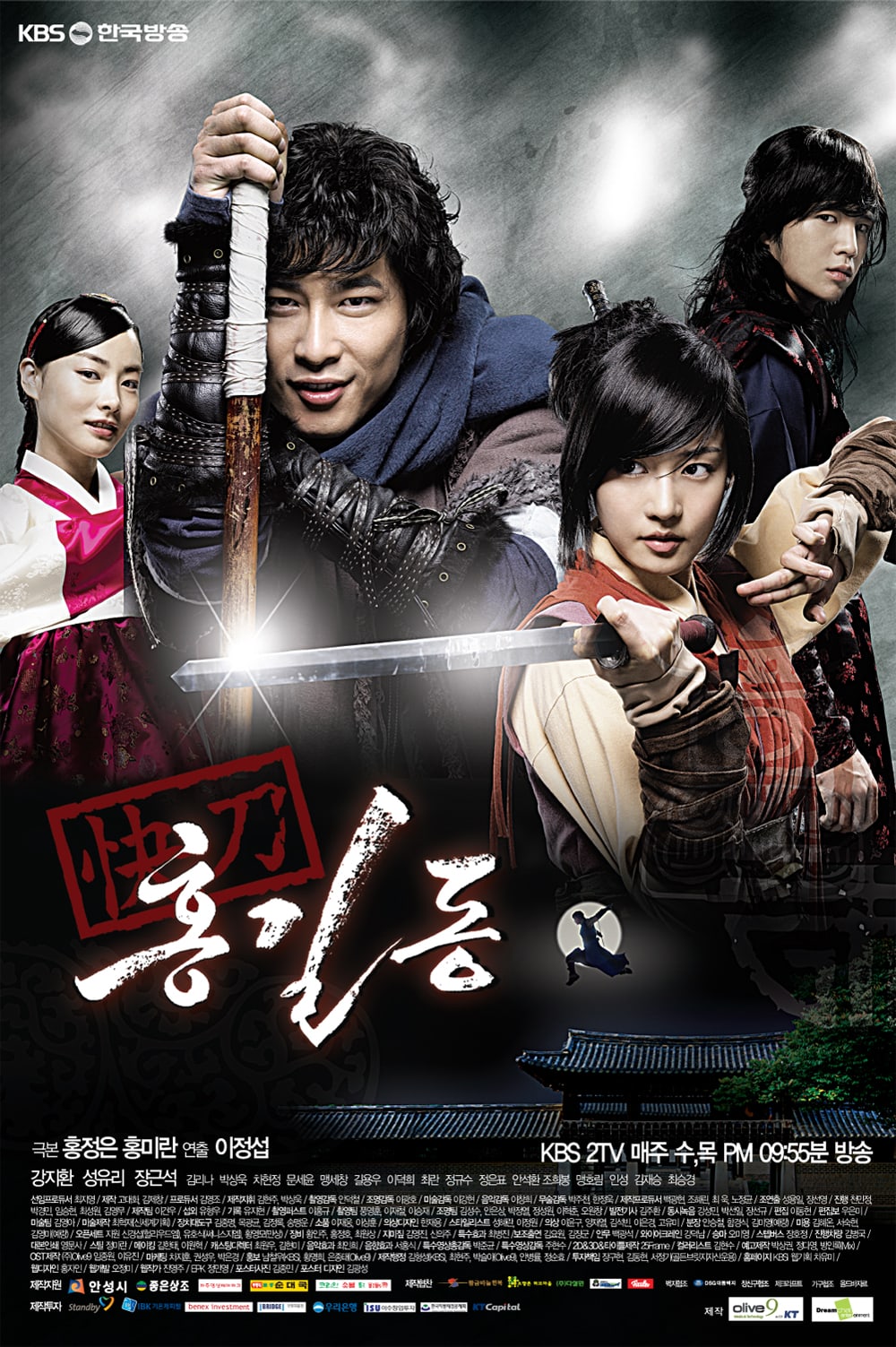 An illegitimate son of a minister (Kang Ji Hwan) destined for a life of begging and poverty fights against social status, injustice, and corruption during the Joseon dynasty in this Robin Hood-esque drama. With a few good friends by his side and the potential for love, will Hong Gil Dong be able to shape the nation into a place of which all can be proud?

Perfect for fans of: “Rebel: Thief Who Stole The People”

Women in the Sun 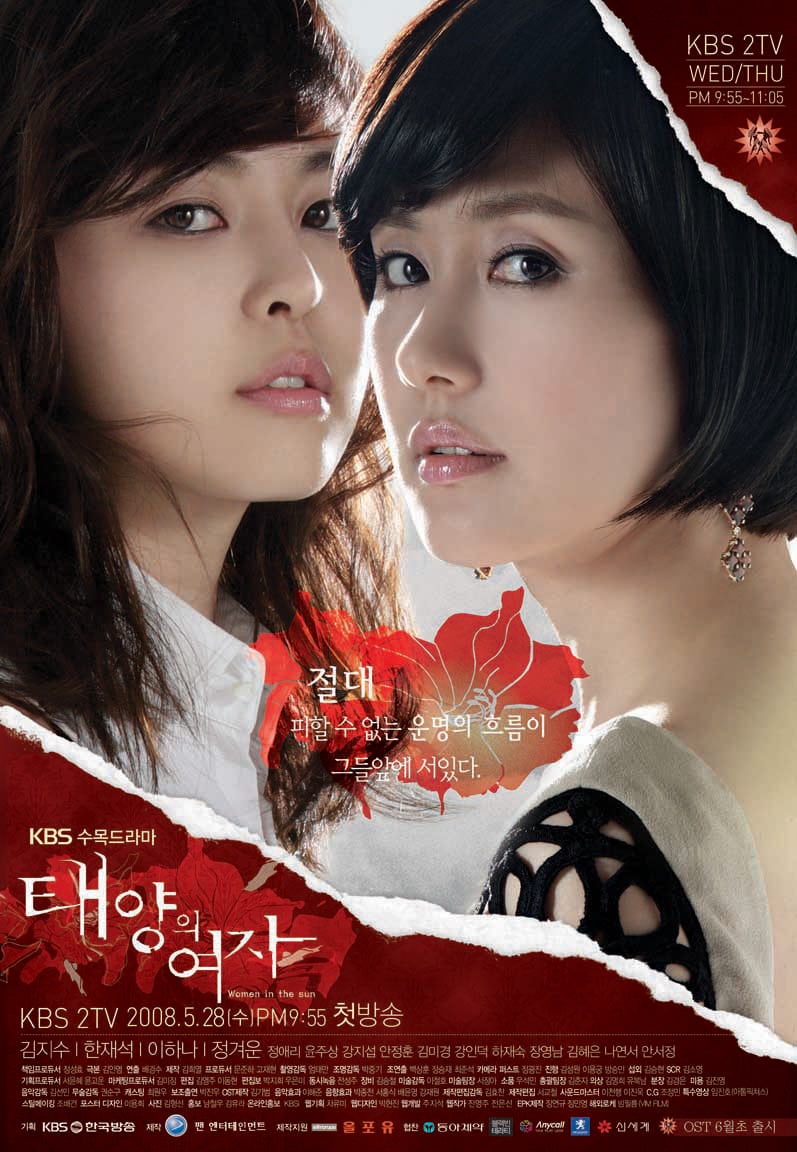 Revenge is the name of the game in this compelling and emotional drama. A childless family believes they will never have their own children and decides to adopt a young girl. Soon after, much to their surprise, they conceive and deliver their own beautiful baby girl. Jealous and afraid, the adopted daughter secretly abandons her sister at the train station. Twenty years later, the bloodless sisters are unexpectedly reunited — and the reunion is anything but sweet.

Perfect for fans of: “Cinderella’s Sister”

Which drama do you plan on watching first, Soompiers? Be sure to leave your thoughts in the comments!

erinunnie first discovered the joys of Korean entertainment during a magical summer in 2010 and has never looked back. In her spare time she enjoys writing, reading, playing the piano, and singing. Connect with Erin on Twitter to keep up with her latest obsessions!

Currently watching: “The Kingdom of the Winds”; “The Good Witch”
Looking forward to: “Suits”
All-time favorite dramas: “Boys Over Flowers”; “The Great Doctor”