In May 2018, the military enlistment law in South Korea changed, reducing the maximum age at which mandatory service can be delayed (from 30 to 28).

Because of this, male celebrities who were born in the year 1989 had to enlist this year, such as Highlight’s Yoon Doojoon, CNBLUE’s Jung Yong Hwa, and 2AM’s Jo Kwon.

Now 2019 is fast approaching and stars who are born in the year 1990 will have to prepare for their upcoming enlistment.

Seungri is the youngest member of BIGBANG. Currently, all of the members except Seungri are serving in the military.

The singer and entrepreneur previously said that he would enlist in early 2019 so that BIGBANG could promote again as a whole group quickly as possible. 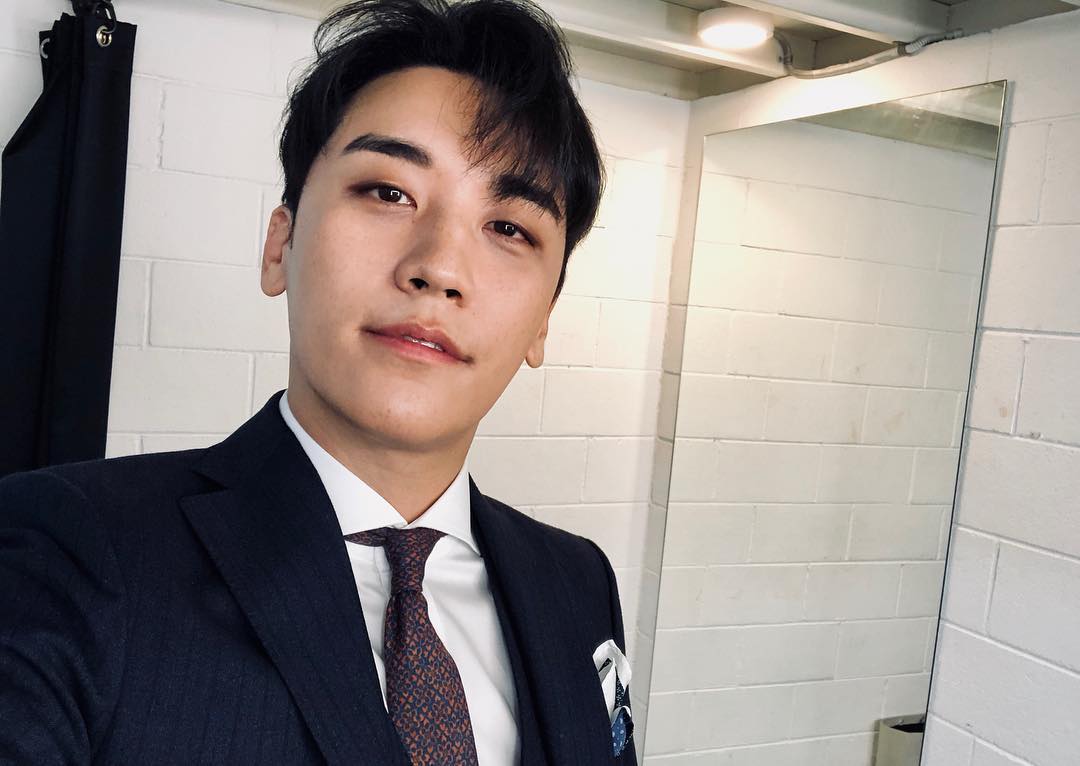 As the oldest member of EXO, Xiumin will be the first from the boy group to enlist in the military. 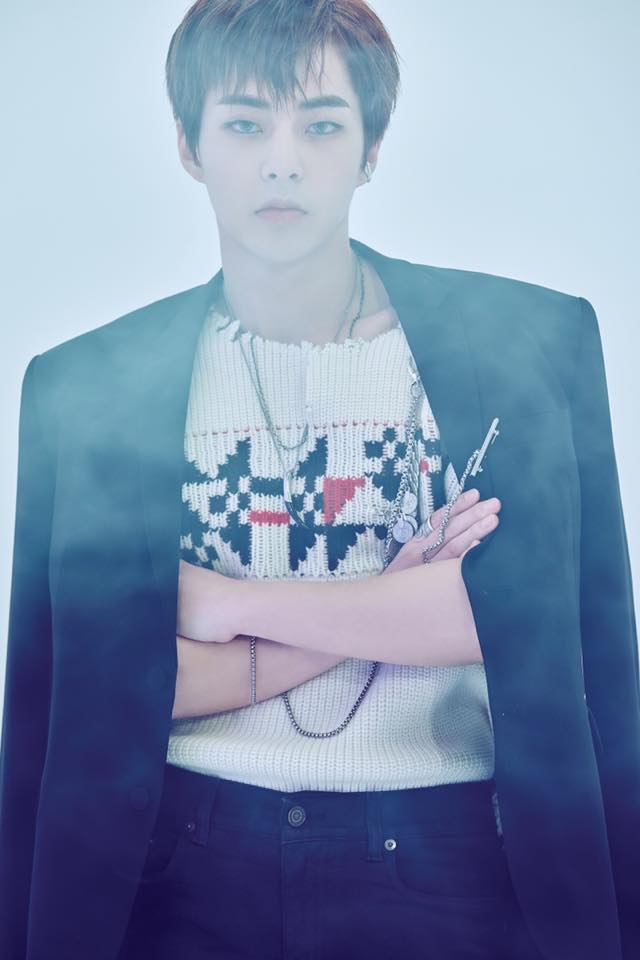 After sending fellow member Yoon Doojoon off to the military this year, Yang Yoseob will be the next member from Highlight to enlist.

In October, Around Us Entertainment announced that Yang Yoseob would be enlisting on January 24 as a conscripted policeman after applying and completing the interview. 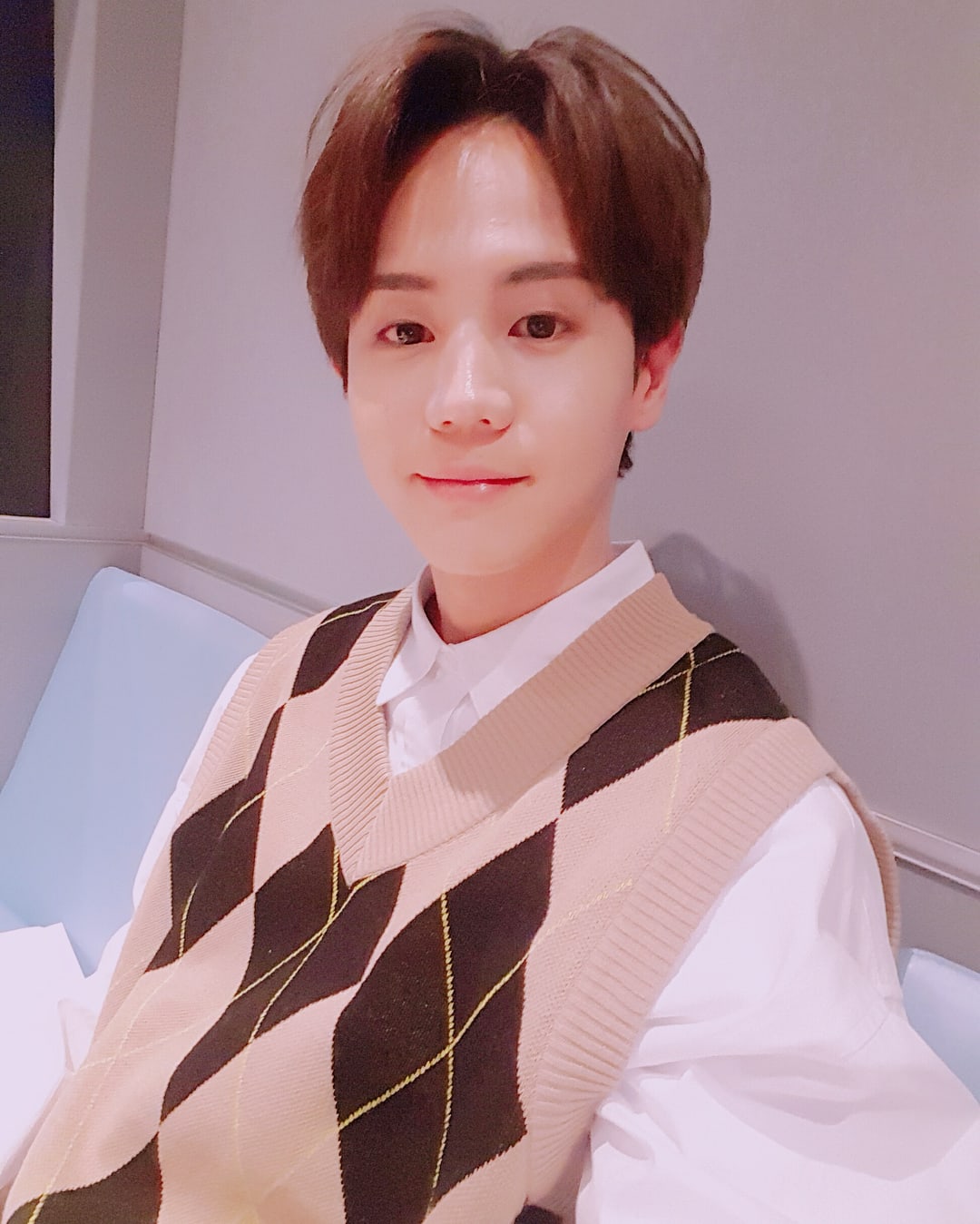 Lee Gikwang applied to become a conscripted policeman along with fellow member Yang Yoseob and was accepted in the 363rd recruitment. He will be enlisting sometime in January. 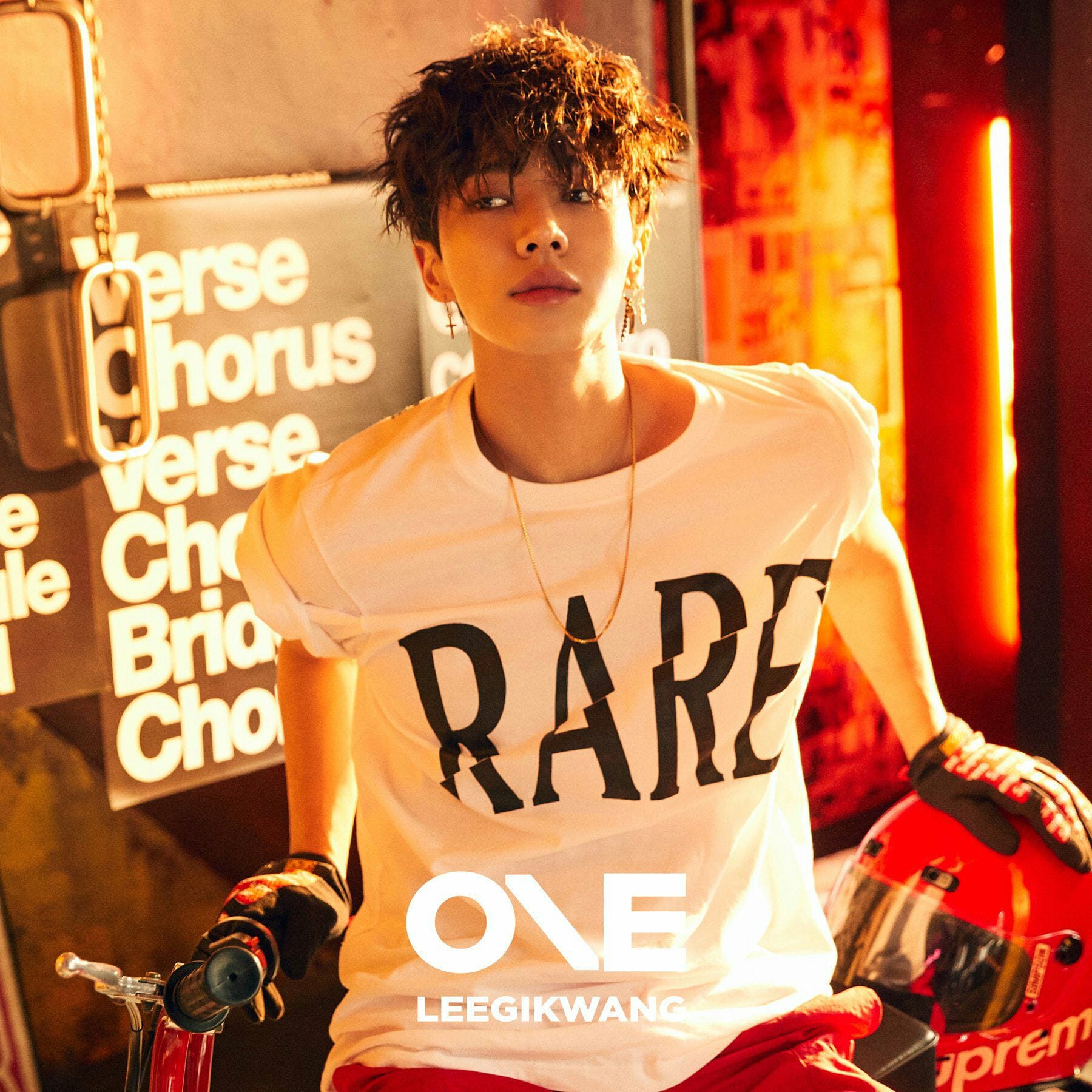 Junho debuted in 2008 as a member of 2PM and gained attention for his resemblance to Rain.

Since then, he successfully branched out to acting and has appeared in films “Twenty” and “Cold Eyes” as well as dramas “Chief Kim,” “Just Between Lovers,” and “Wok of Love.”

Check out Junho in the romantic comedy “Wok of Love” below! 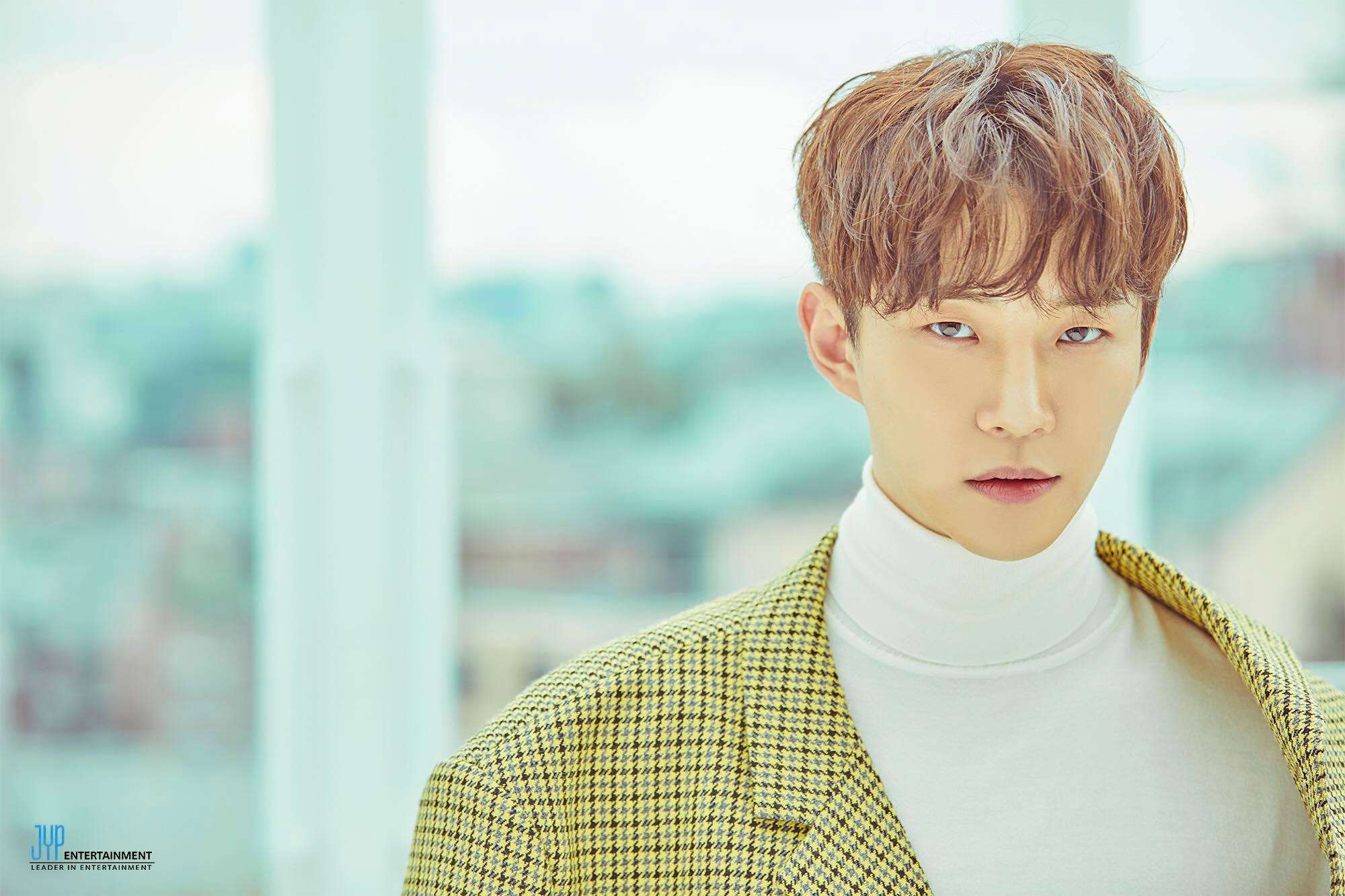 After kicking off his career as a child actor in 2002 through “Magic Kid Masuri,” Lee Hong Ki debuted as a member of FTISLAND in 2007. He has also appeared in dramas such as “You’re Beautiful” and “Hwayugi.”

Watch Lee Hong Ki in an episode of “Hwayugi” now! 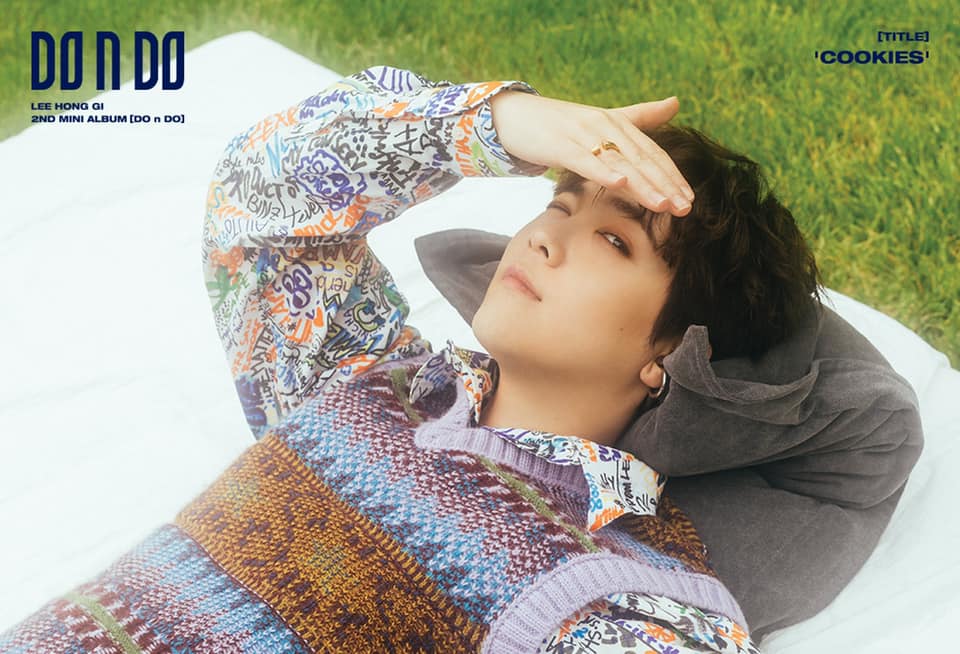 Chansung first debuted as an actor in the 2007 sitcom “Unstoppable Highkick” before debuting as a member of 2PM.

Since then, he has continued to pursue acting and most recently appeared in the widely popular drama “What’s Wrong with Secretary Kim” where he was praised for his acting.

Check out the first episode of “What’s Wrong with Secretary Kim” below: 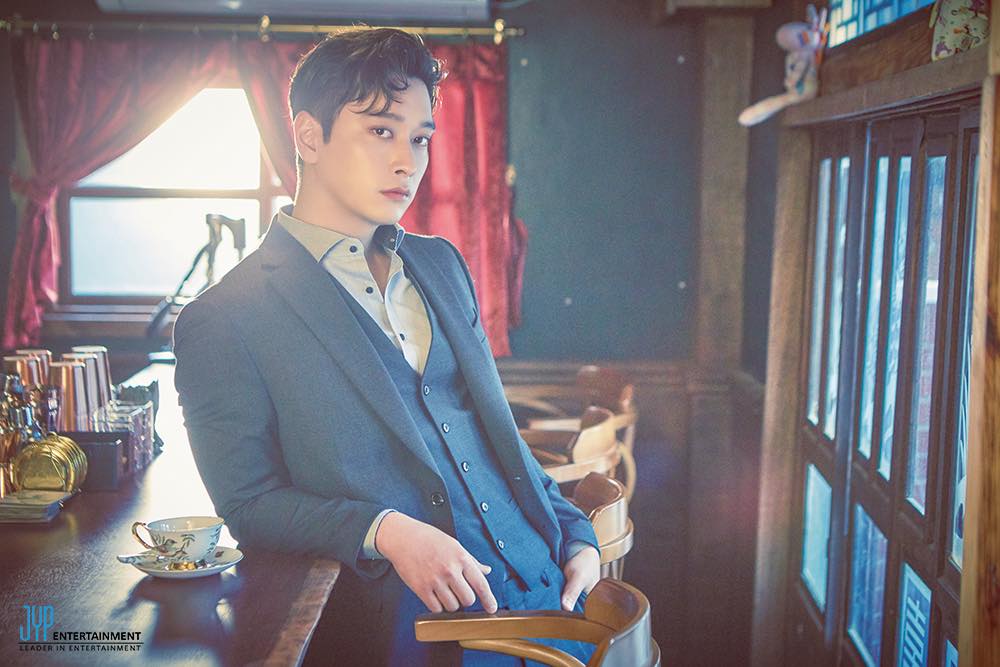