There is no shortage of great narratives in the world of Korean dramas, with new shows released quick enough to give us all whiplash. It always seems that, as we’re still processing the emotional roller coasters of current dramas, five new shows come along to torture our hearts some more. Nonetheless, we could always use more, and what better fountain of dramatic treasure to inspire us than Korean movies? In the vein of “My Sassy Girl,” which started as a cinematic masterpiece in 2001 then earned itself an American remake and a sequel before delving into dramaland with a new twist, here are seven movies we think would make great dramas. 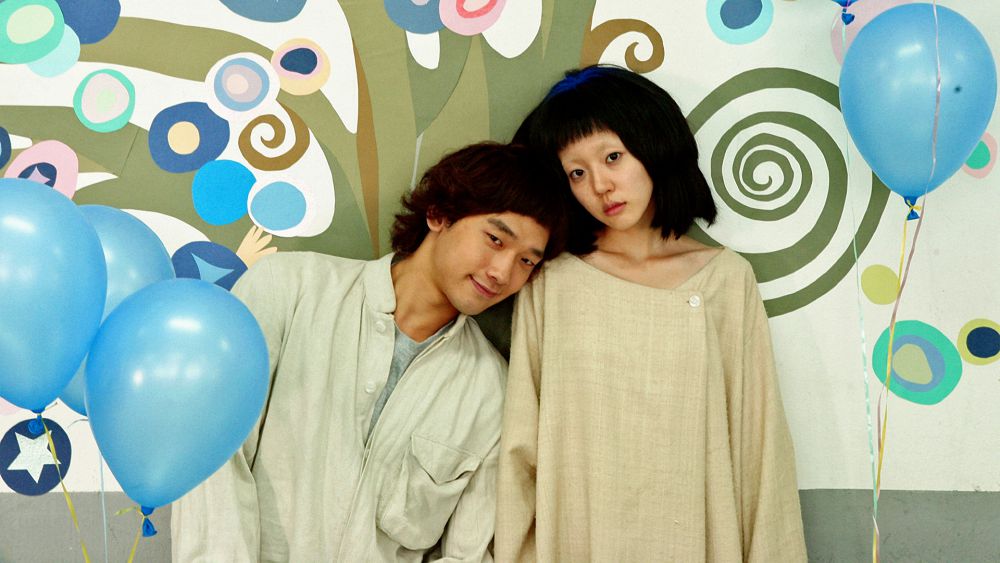 For many fans of Korean cinema, the films of Park Chan Wook were the catalyst for a new obsession. They’re internationally recognized and undeniably gripping, but the majority of his catalog would be far too dark for Korean TV. “I’m a Cyborg, But That’s OK” is, however, one of his lighter, more quirky movies, packed with romance, intrigue, and fantastic performances from Rain and Im Soo Jung. Surreal, wacky, and unlike anything currently on Korean TV, “I’m a Cyborg” has a wealth of side characters that could easily be fleshed out across a series run, not to mention all the sci-fi action possibilities that come when the institutionalized characters envision their own fascinating realities.

The visual and aesthetic style is one of the most gripping things about this movie, and of course that’s partly owed to the director, but wouldn’t it be amazing if Park came on board to direct a series adaptation? It wouldn’t be the first time a big director moved to TV… aah well, we can dream. 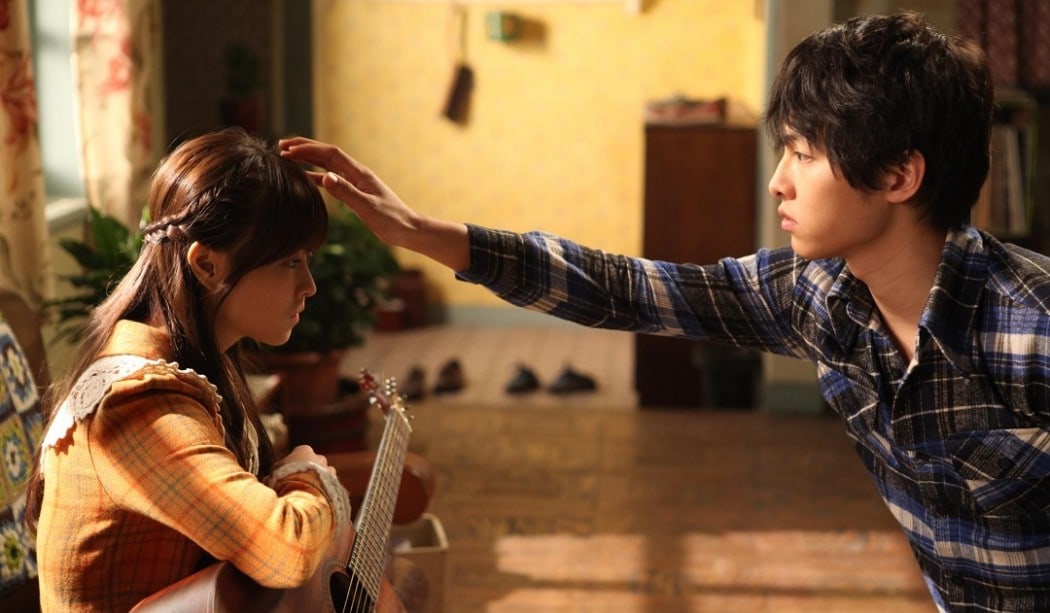 We’ve had plenty of vampires and ghosts in dramaland, but no lovable furry beasts just yet. “A Werewolf Boy” follows Soon Yi (played by the adorable Park Bo Young) as she discovers a feral boy living in the forest surrounding her home (played by a baby-faced Song Joong Ki). The two begin on shaky ground and their relationship blossoms into one of trust as they grow closer and Soon Yi begins teaching the boy how to be human (very Tarzan and Jane). This could be developed much more with 20+ episodes, and perhaps moving from movies to drama might mean a slightly happier ending?

“A Werewolf Boy” exists in a small world with single-minded leads and few side characters; when adapting to a drama format, the location could be changed to a more urban area to introduce more characters and the obstacles this would produce. On the flip side, perhaps this confined and somewhat limited environment has it’s own charm and would be different from most dramas we’ve seen so far. 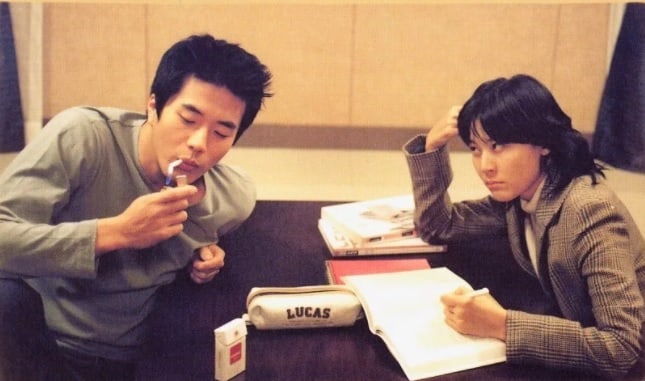 With a little change up on the format, this movie could make an aesthetically pleasing and nostalgia-satisfying drama. An oldie but a goodie, “My Tutor Friend,” fits into the typical rich boy/poor girl format following Soo Wan (played by the elegant Kim Ha Neul) as she attempts to pay her tuition fees by tutoring other people. Unfortunately, her best paying customers happen to have the worst son imaginable; he’s egotistical, impossible to control, and known for his fighting skills. He also doesn’t want a tutor. Their general dislike for each other of course turns to romance.

So what would set this narrative apart from many of the dramas on TV today? Well, “My Tutor Friend” came out in the golden age of wacky slapstick and surreal physical comedy. The mid 2000s gifted us with “He Was Cool” (2004) and “Marrying School Girl” (2004), not to mention “My Sassy Girl” (2001). All these movies had fun plots, but what’s memorable about them now is the aesthetics, the grungy colors, the funky music, and of course the cartoon scenes of people running off the edges of buildings and floating in the air while they realize what a mistake they’ve made.

Remaking “My Tutor Friend” with the visual style of the original would be a fun new twist and something the creators could really play with. 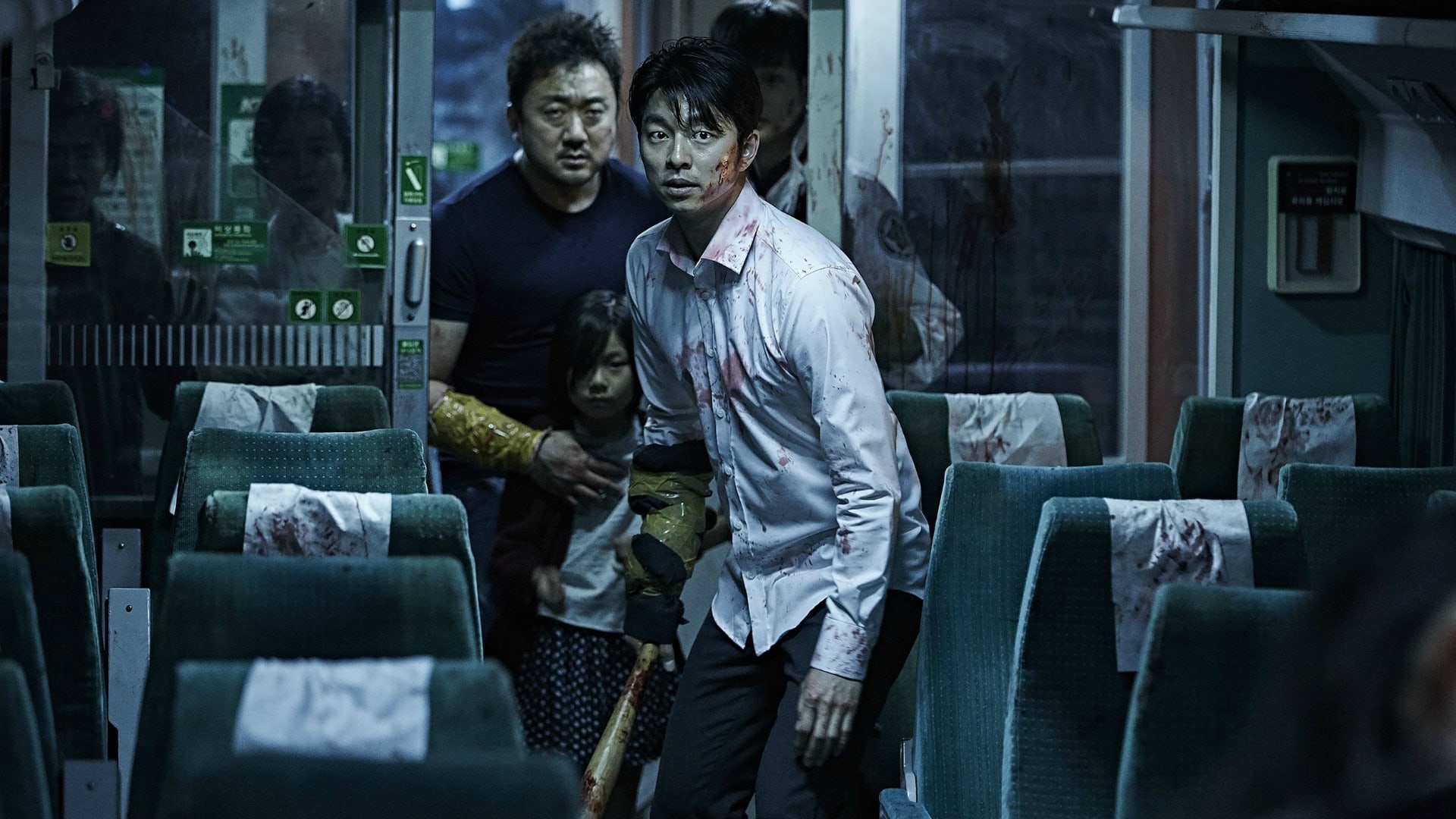 We’ve said it before. and we’ll say it again: Korea needs zombies. To rephrase that, Korea’s portrayal of zombies in “Train to Busan” was so gripping, Korea needs more zombies. Thankfully, our prayers have been answered and there is a show on the way called “Kingdom,” but what can we expect from it and what would we like to see?

From the director of the hit movie “Tunnel,” Kim Seong Hun, and the genius behind the hit drama “Signal,” writer Kim Eun Hee, the show will stream on Netflix in 2018 and take place during the Joseon Dynasty.

Based on a popular Korean webtoon, “Kingdom” will follow the Crown Prince of Joseon as he investigates the spread of a mysterious disease. The cast alone promises a captivating watch, but that’s pretty much all we know so far.

With very little information, there is really only one thing we can expect for sure: zombie’s being taken down with swords instead of guns. Perhaps it’s the twist the zombie genre really needs to pump new life into its veins.

“Finding Mr. Destiny” follows Seo Ji Woo (Im Soo Jung) as she searches for her first love, a man she met while traveling through India and shared a short but passionate love with. She knows very little about him and it seems an impossible task, but thankfully she’s not alone; along for the ride is Han Gi Joon (Gong Yoo), a private investigator who specializes in reuniting people with their first loves. The movie is very romantic, especially when Ji Woo is jet-setting around India with an attractive stranger, but also as her affection blossoms towards Gi Joon.

The movie is fitting with the typical K-drama narrative with a love triangle of sorts and a couple of leads who struggle to overcome their clear differences only to fall in love. The leads have well-developed and rich characters, and the supporting characters surrounding them are quirky and interesting too.

A drama adaptation could differ from the movie by fleshing out the time Ji Woo spends traveling and falling for her first love, which in the movie version is shown in short flashbacks. Although charming, these flashbacks don’t justify her desperate search in later life. Developing the original relationship more deeply would create a sense of urgency for the viewer to see the two reunited and create some tension for the new relationship blossoming in present day. 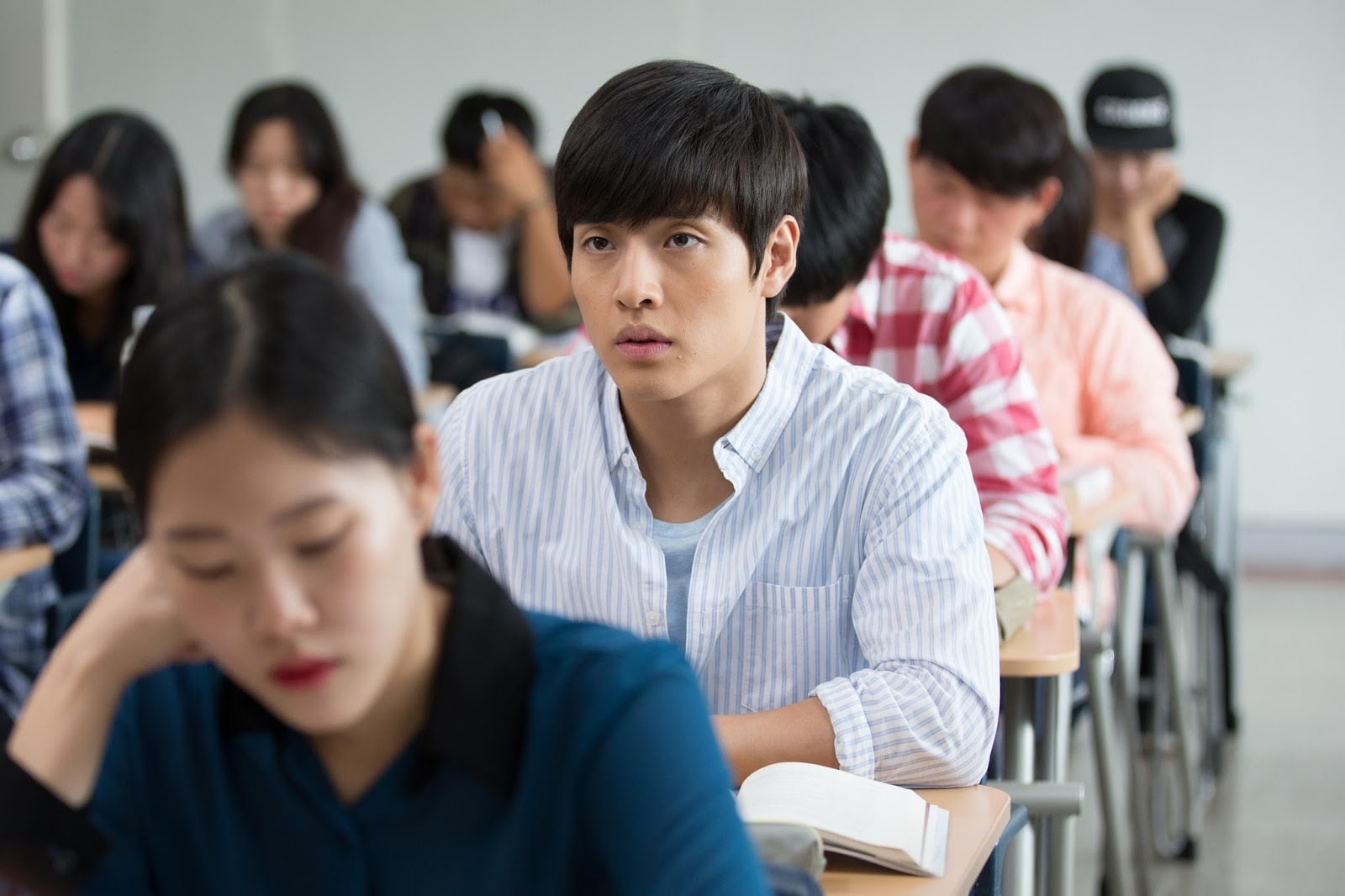 Following the young adult lives of three male friends as they turn twenty, this movie forces its characters to reflect on their lives, their futures, their dreams, and their relationships. Do you get a safe job and make money or follow your dreams? Do you continue with your playboy lifestyle or grow up and settle down? All nicely packaged on both sides with a good dose of comedy and romance that would easily fit the drama format. 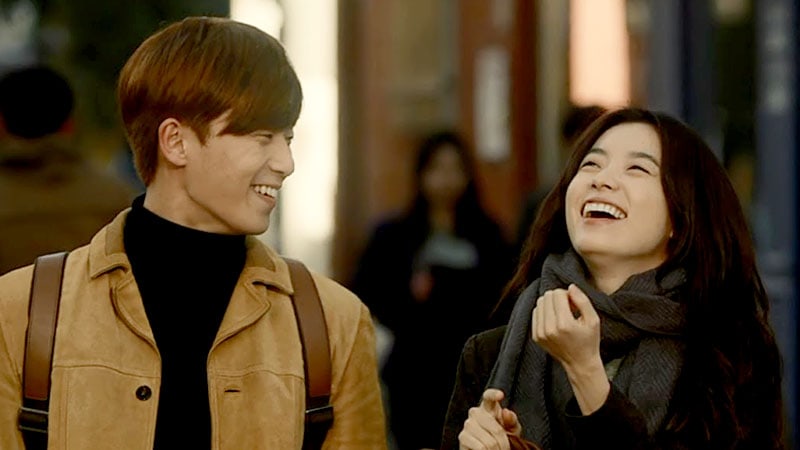 “The Beauty Inside” had an amazing premise with unlimited possibilities. Following Woo Jin (played by many different actors and actresses), an unfortunate character who turns into a different person every morning when he wakes up, as he falls in love with Yi Soo (played by the stunning Han Hyo Joo). How to build a lasting relationship with one woman as a couple dozen different people, both male and female and of all ages, is a fascinating conundrum and one that could easily be fleshed out across a series run.

Luckily for us viewers, dramaland saw the potential in “The Beauty Inside” and has started production on a drama adaptation! Only this time the premise is reversed, following a female protagonist who changes her appearance over 120 times!

Probably the most exciting thing about this concept is waiting to see the guest appearances of all our favorite actresses as they take on the lead role, maybe even for an entire episode at a time?

What movies would you like to see adapted for TV? Let us know in the comments!