7 Male Idols Who Have Crushes On TWICE Members 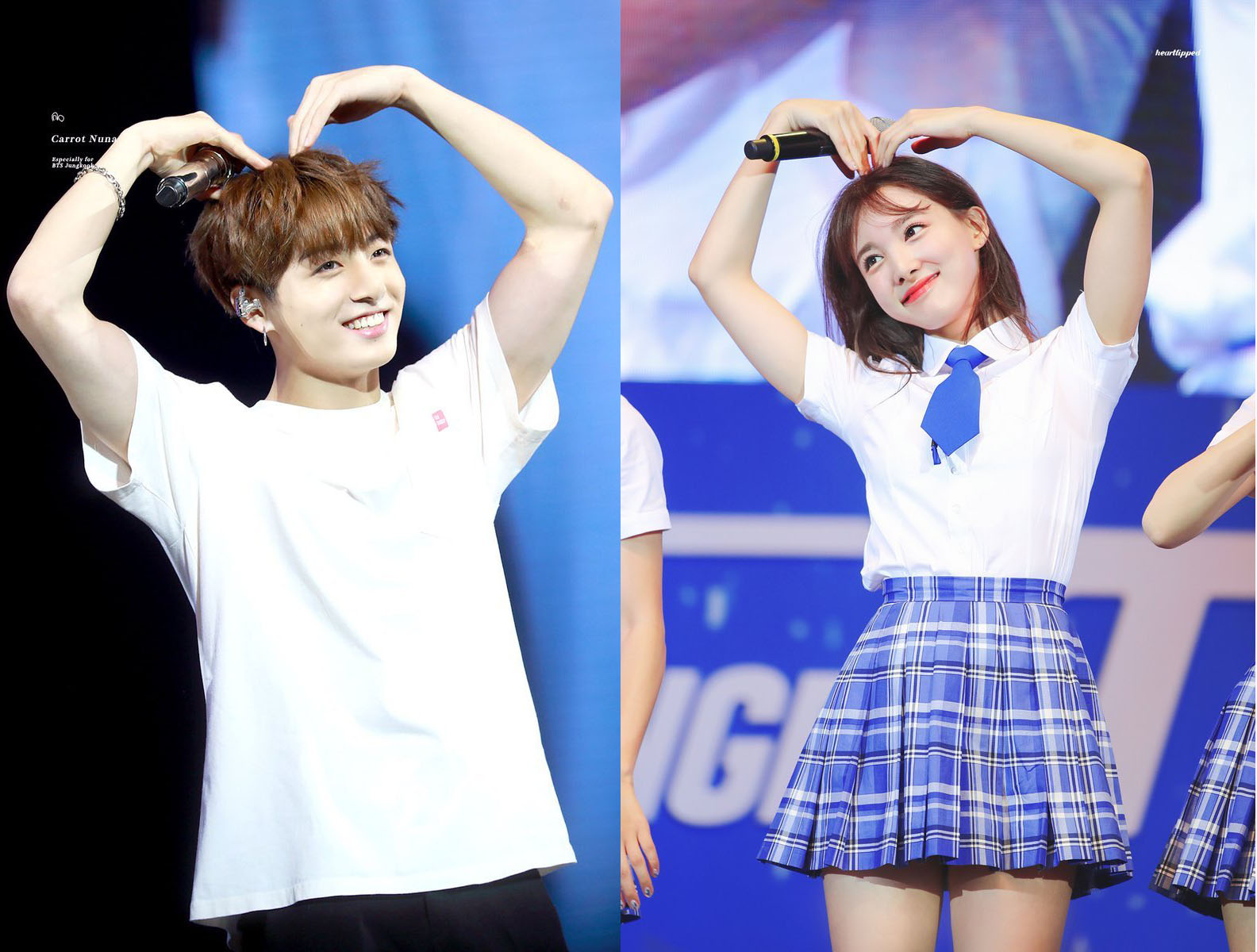 Fans have claimed that Jungkook has a crush on TWICE’s Nayeon and have even named the couple “Nakook”!

During Idol Star Athletics Championship Jungkook was extremely engaged in Nayeon’s wrestling match and was caught by fans being overly excited when she won before he regained his composure. He also seemed to be a little more than disappointed when she lost. Fans have apparently also caught Jungkook glancing at Nayeon multiple times and are also suspicious of the fact that he knows TWICE’s dance very well. 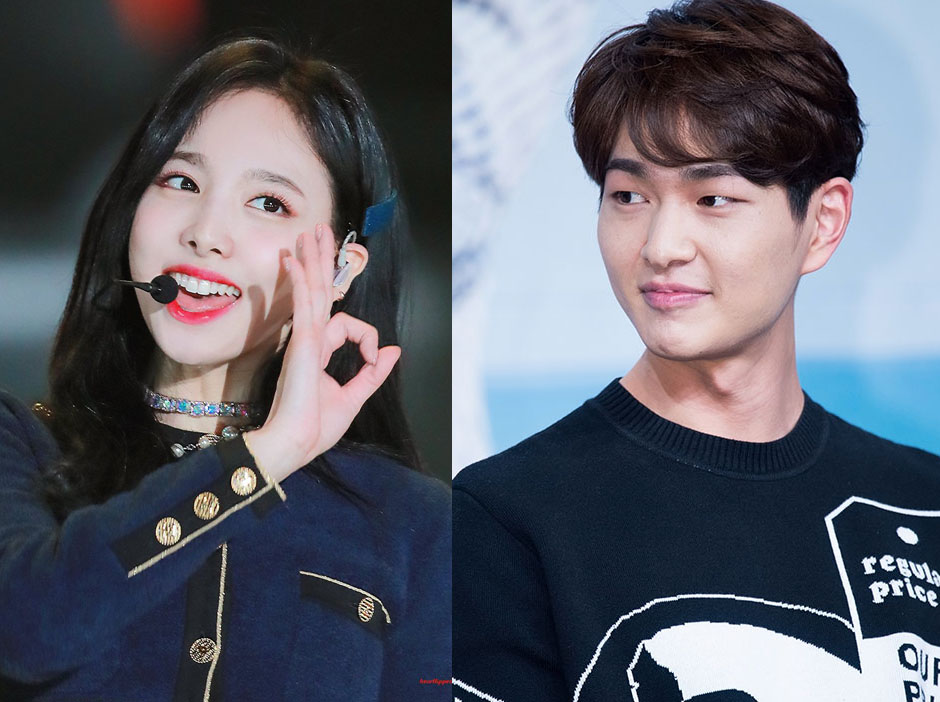 Onew talked about his ideal type on Happy Together Season 3. He shocked the hosts when he said that is ideal type changes daily and sometimes he can’t even remember. 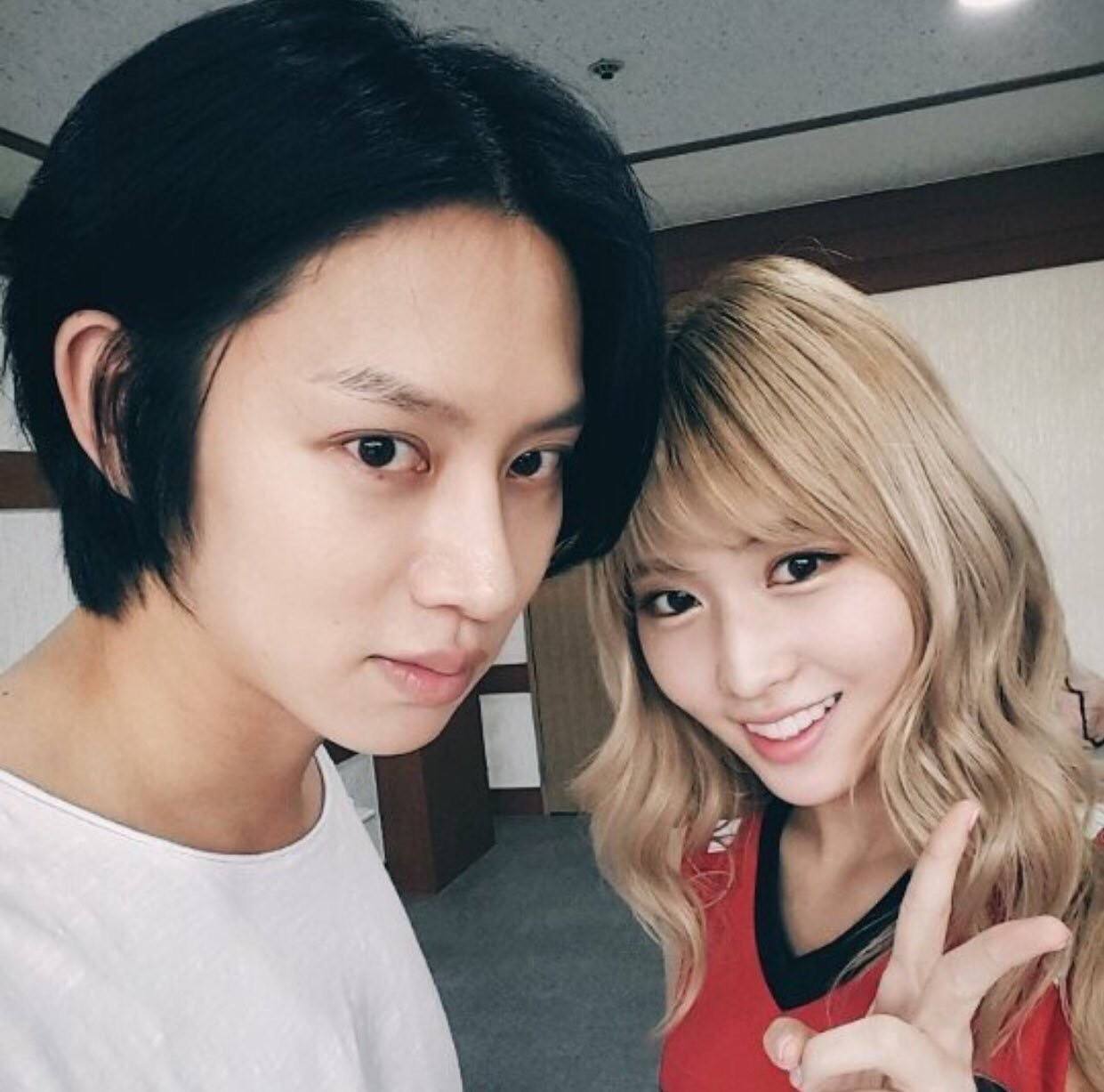 Super Junior‘s Heechul has been a huge fan of TWICE from the very beginning and is never shy about letting everyone know it. He’s especially fond of Momo and has let the whole world know it! Heechul has confessed his affection for Momo several times on TV.

He became flustered by her aegyo on Weekly Idol……

and his heart nearly burst with joy! 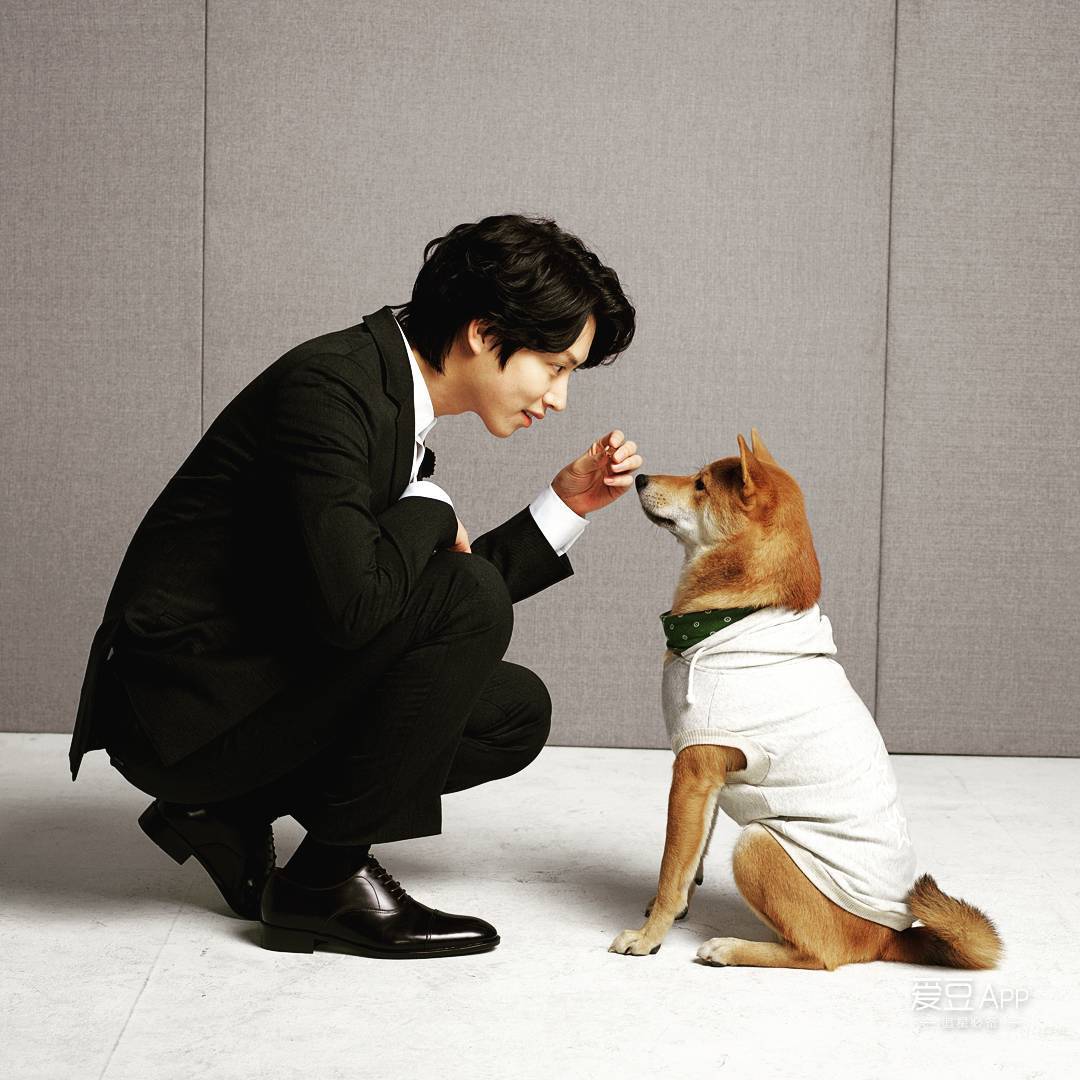 Even his dog is a sign of his fanboy love. He named his puppy “Zorr” because it sounded like Momo’s first line in “Cheer Up”! 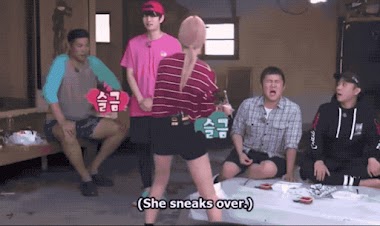 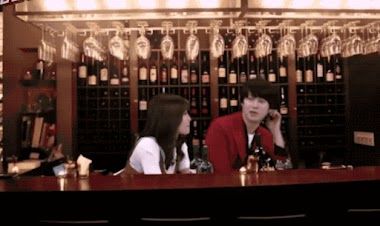 …and one time he got way too into his skit with Momo. He confessed his love on the spot!

Let’s not forget that time when he practically called Momo his wife!

And now… they’re dating for real! 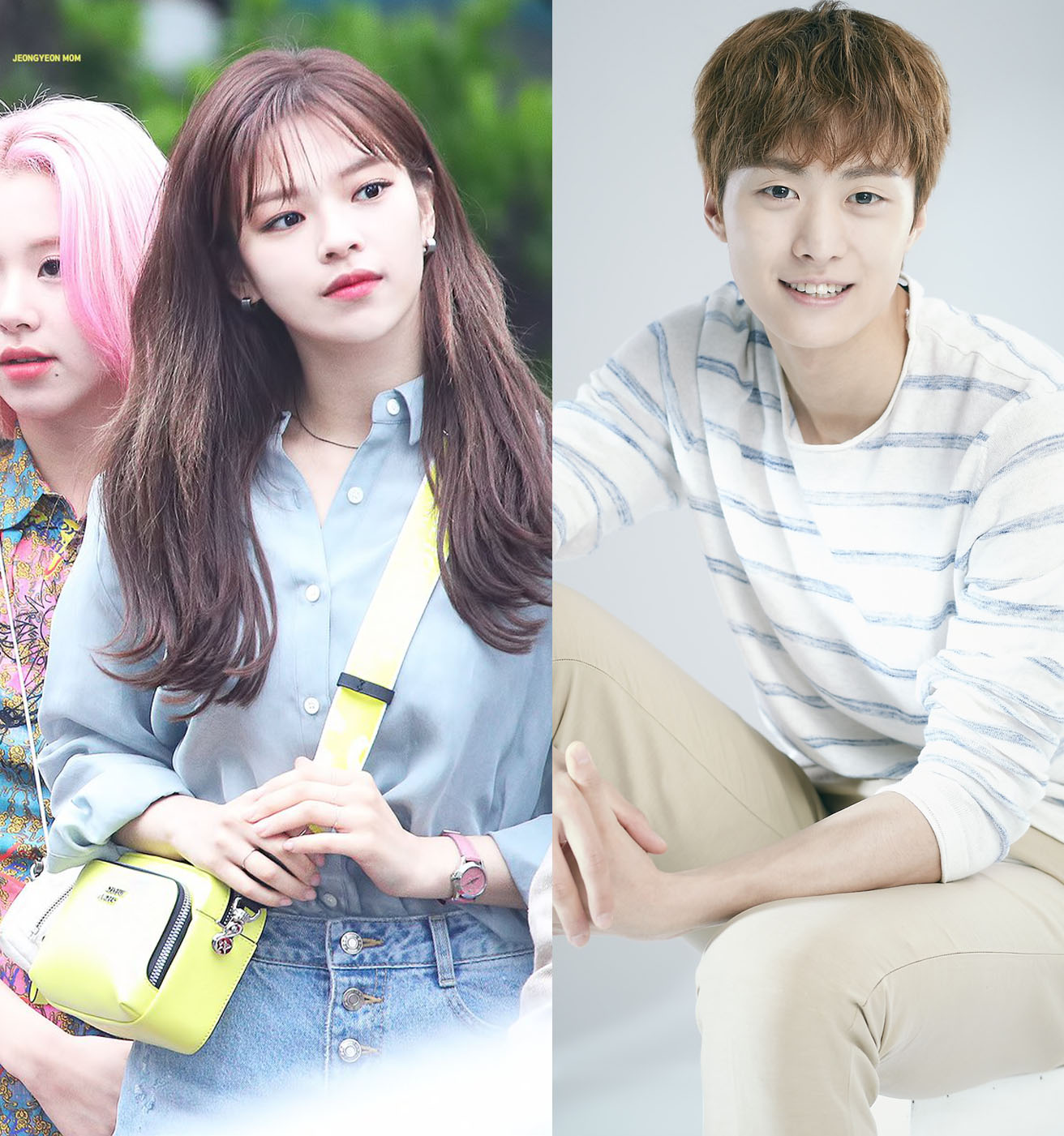 Gong Myung angered Jung Hye Sung, his “wife”, on their first date on We Got Married by saying that his ideal type was TWICE’s Jeongyeon!

He even went a step further by saying he wished Jeongyeon was his “wife”! Meanwhile, Jung Hye Sung had already told him that her ideal type was him. 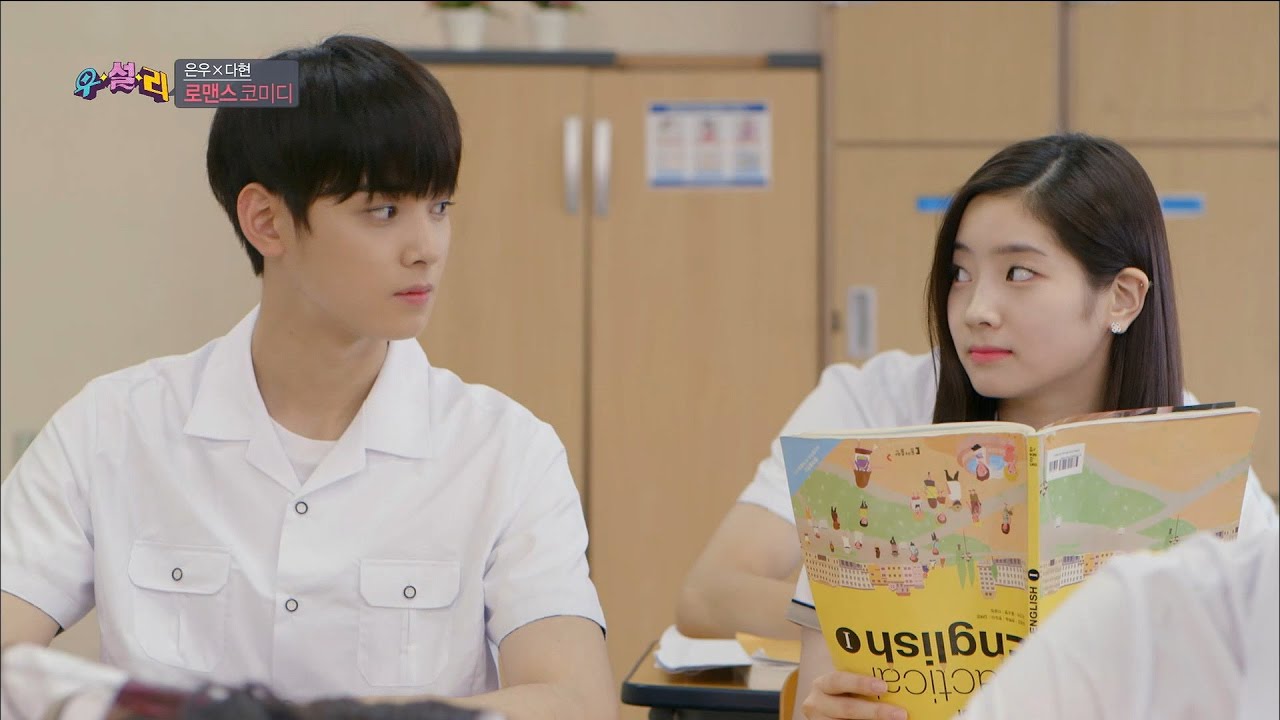 Some fans started to ship Cha Eunwoo and Dahyun after these gorgeous stars filmed a romantic mini-drama together on MBC’s Replies That Make Us Flutter. 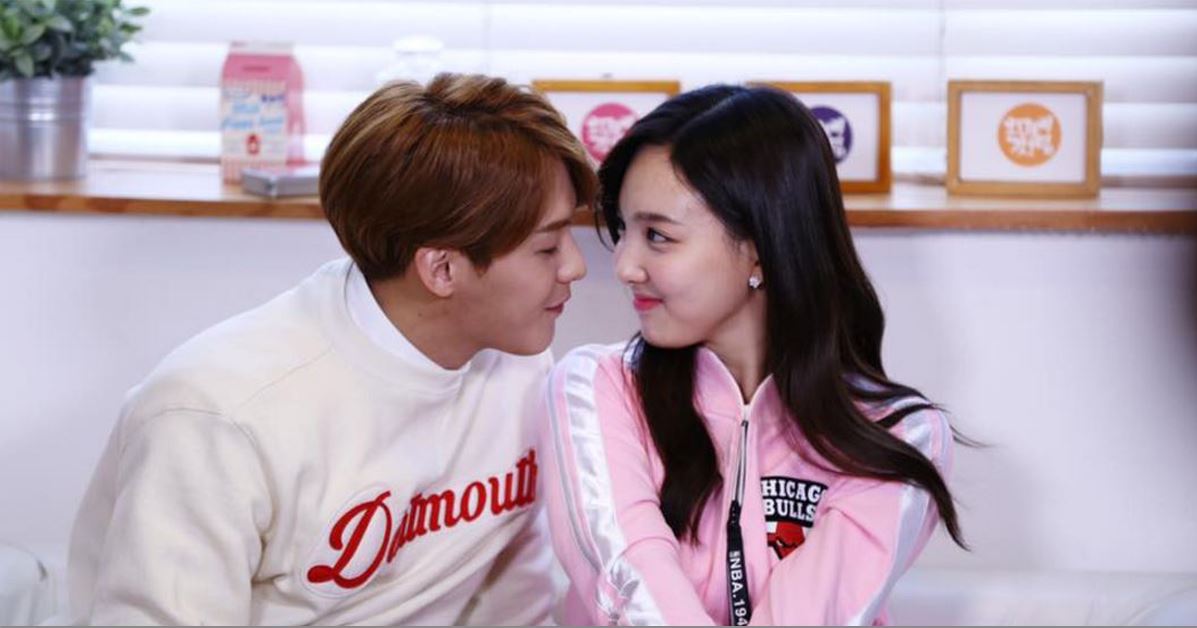 Minhyuk and Nayeon had an adorable interaction during the filming for Oh My God Tip.

Fans couldn’t help noticing how smitten Minhyuk was with Nayeon’s beauty. He even touched her arm and called her cute! 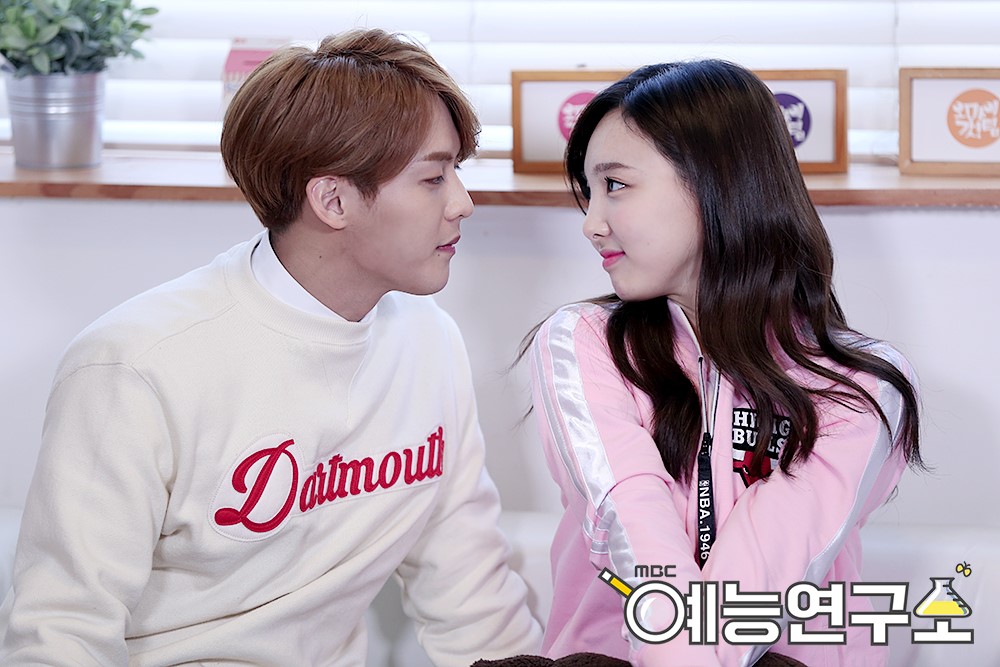 Could these “couple” photos be any cuter? 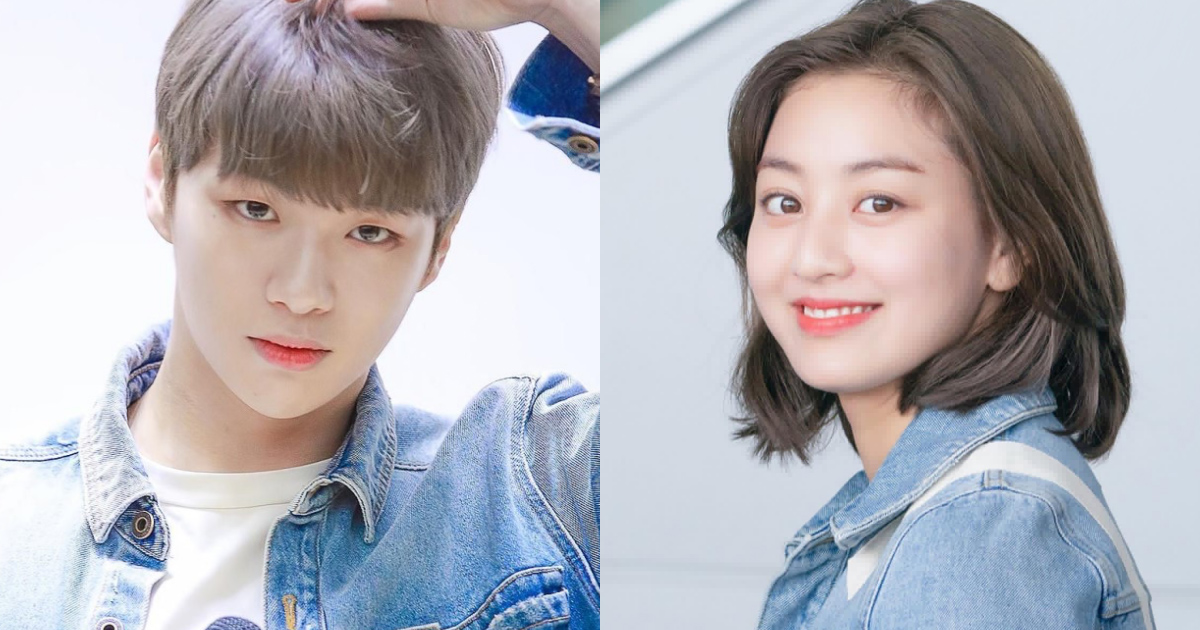 Ever since news broke that Kang Daniel and Jihyo were in a relationship, everyone had been falling in love with these two and it turns out they really were the perfect match! 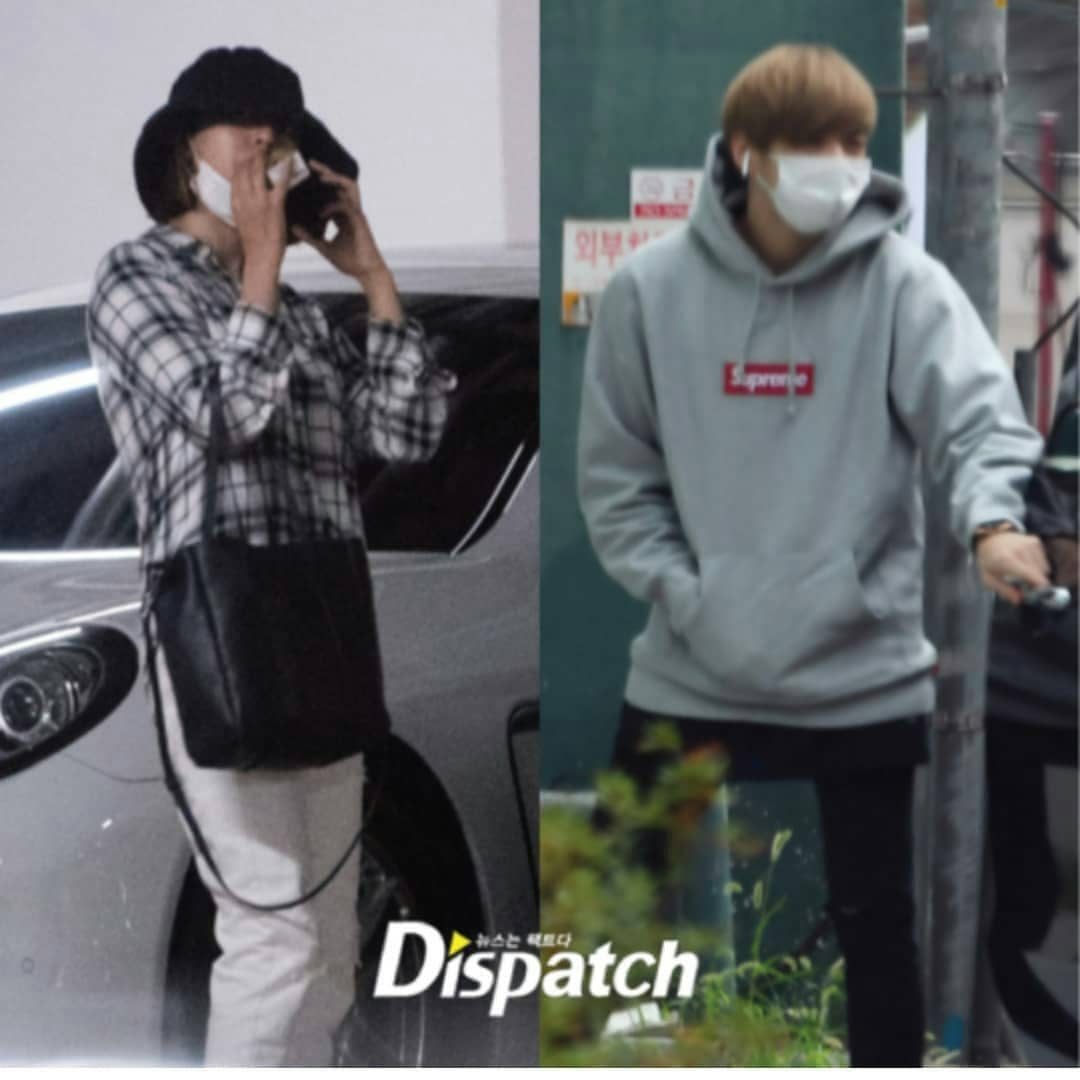 According to Dispatch, the two were introduced to each other through a senior artist who was later revealed to be 2AM’s Seulong. The two reportedly began dating at the beginning of 2019 and would meet up secretly to date. Shortly after the reports were made, both KONNECT Entertainment and JYP Entertainment confirmed the news. 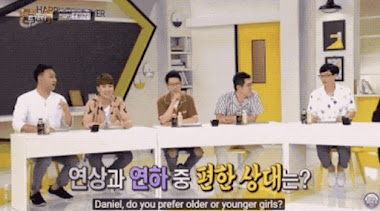 After the news broke, fans recalled that Kang Daniel had once revealed his ideal type and Jihyo matched really well. He said he prefers older women because he feels he can learn from them. Although Jihyo was born on February 1, 1997, while Kang Daniel was born on December 10, 1996, making him older than her, as the leader of TWICE and one of the longest-training trainees in K-Pop history there’s no doubt they would be able to learn a lot from each other. 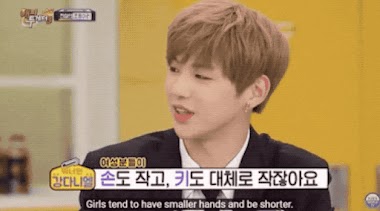 Kang Daniel also revealed he would like to use the nickname “kid” for his girlfriend if she’s shorter than him. Since Jihyo is shorter, it looks like Kang Daniel will be able to use the cute nickname with her! 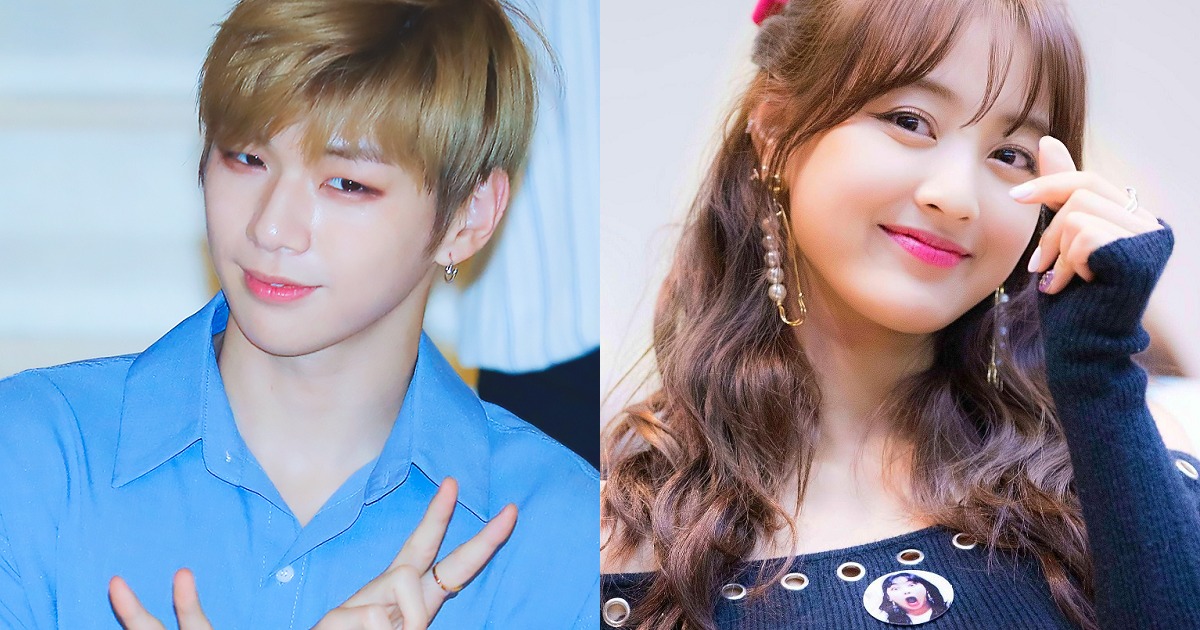 Although sadly the couple broke up in November 2020, fans still hope there is a friendship between the two.