7 Moments That Show BTS Was Meant To Be Global Superstars

BTS has gone through many trials and tribulations through the years as K-Pop idols, and every time something didn’t go as planned, there was always a way out of it.

Here are seven moments that proved that nothing could stop BTS!

Back in 2018, typhoon Soulik struck Korea and was expected to be hit with severe damage. They even had to take down the stage set two days before the concert due to preventative safety measures. Miraculously, the typhoon died down and the rain stopped an hour before the concert began. What’s even crazier is the fact that the rain started pouring again just as the concert finished! 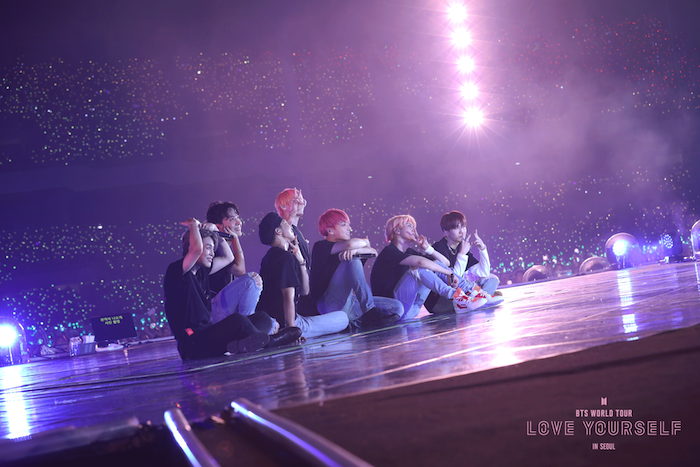 The group once made an appearance on a Taiwan broadcast for an overseas schedule and ending up winning a cruise vacation ticket! How lucky are they?! 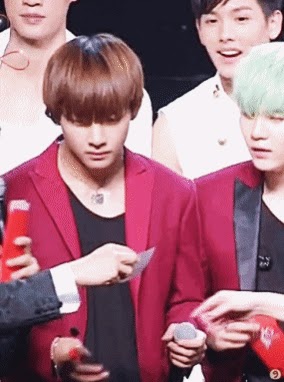 Just look how surprised V is at what happened! 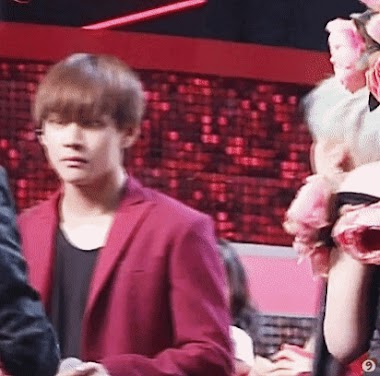 RM once opened a fortune cookie, and the fortune totally predicted the future! 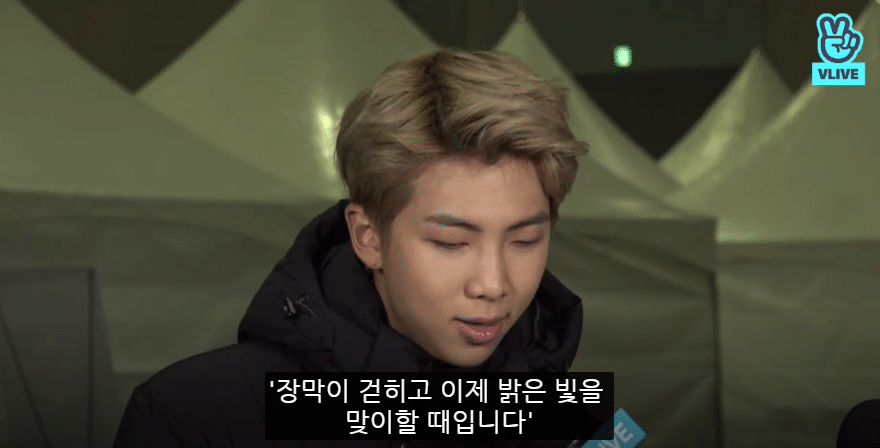 “The veil has been lifted and it is time to face the bright light.” 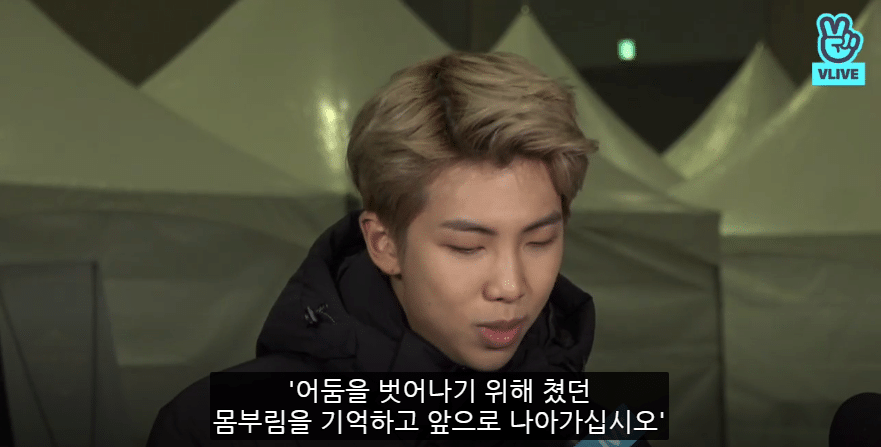 “Remember the struggle that you endured to get away from the dark and move forward.” 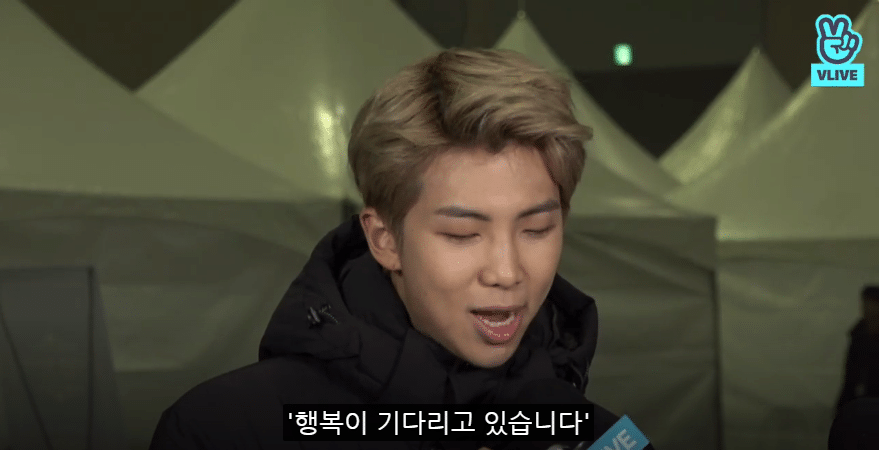 This was after they released “DNA”, when they were going through some hard times. But after receiving this fortune cookie, they released “FAKE LOVE” and hit No.1 for the first time on Billboard.

Before the release of “RUN”, BTS made an appearance on MBC’s Idol Star Athletic Championship and joined the relay for the first time. No one expected anything from them until Jungkook took the gold medal at the end.

As for their stadium concert at New York City’s Citi Field, this was made possible because they happened to have their schedule free on that date! Citi Field is known for not holding concerts very often, so it was a big deal to have BTS perform there.

As for their first live performance on a music broadcast, it happened because there was a sudden space that needed to be filled for the show. 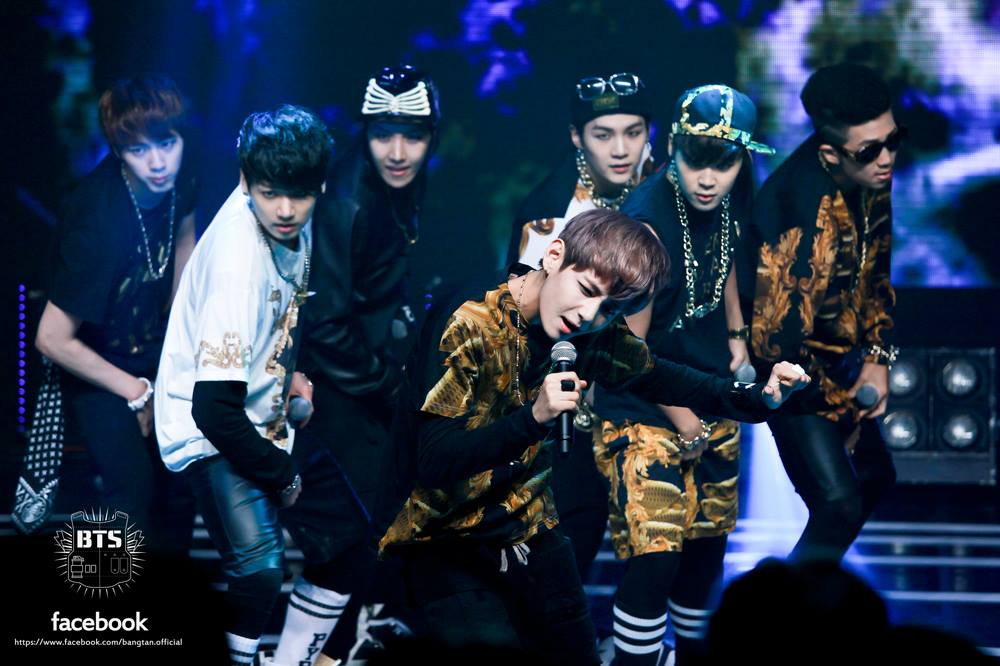 Truthfully, it wasn’t planned but we were luckily given the chance to perform. We didn’t have much time to process what was going on and all the staff members were on edge about the show so even after we finished, we found ourselves questioning if we really had debuted.

During a game of hide and seek on the James Corden show, Suga tried to hide by blending in with the other staff backstage only to later find out that the person he sat next to was the producer for the 2021 Grammys!

DID YOONGI KNOW HE SAT NEXT TO THE 2021 GRAMMYS PRODUCER IN JAMES CORDEN HIDE AND SEEK?? #FallonAsksBTS @FallonTonight pic.twitter.com/Q6Bzr4LqK5

It looks like regardless of what may be thrown at them, there is nothing that can stop BTS from reaching their dreams and making it to the top!

ITZY’s Lia Just Wanted To Show Off Her Twerking Talent, But Staff Members Edited It Out

BLACKPINK and Apink Members Praised For Their Pearly Power Accessories

SHINee Tried To Demonstrate Some “Easy” Home Workouts, But Even They Struggled To Do Them

ITZY’s Lia Just Wanted To Show Off Her Twerking Talent, But Staff Members Edited It Out

BLACKPINK and Apink Members Praised For Their Pearly Power Accessories

SHINee Tried To Demonstrate Some “Easy” Home Workouts, But Even They Struggled To Do Them

CL’s “Wish You Were Here” Dedicated To Her Late Mother