With the holidays coming up, romance is starting to stir and everyone wants to spend the holidays with a special someone. However, there are some stars who have never had that opportunity so let’s take a look at 7 of Korea’s biggest stars who’s never been in a relationship!

Actress Kim So Hyun is first up on this list which may not be a shocker. She debuted when she was 7 years old and has been active in the industry ever since. In an interview, Kim So Hyun admitted that she believes a big reason why she doesn’t date is due to the fact that she portrays romance in her dramas. She admitted that once a drama is over, it feels like a real relationship ended so she doesn’t feel the need to date in real life. 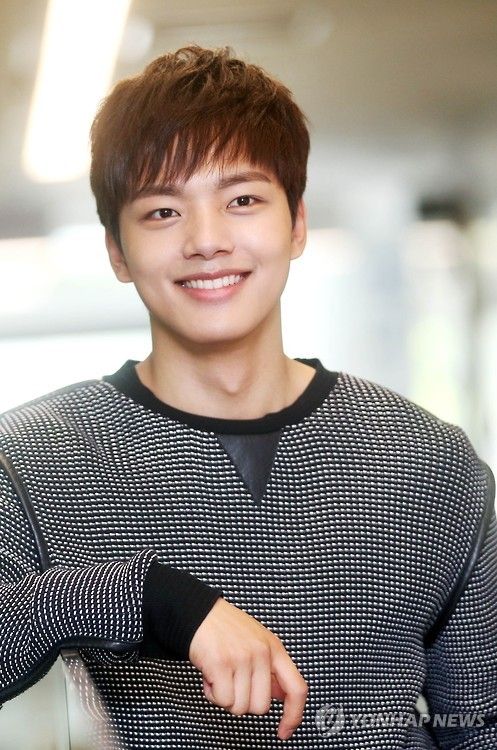 Similar to actress Kim So Hyun, actor Yeo Jin Goo never got the opportunity to date due to his debut at a young age. He debuted at just 8 years old and has also been active in the acting industry ever since. Yeo Jin Goo admitted in an interview with Access Showbiz Tonight that he never has an urge to date for some reason but that he believes that the best way to meet someone is naturally and organically. 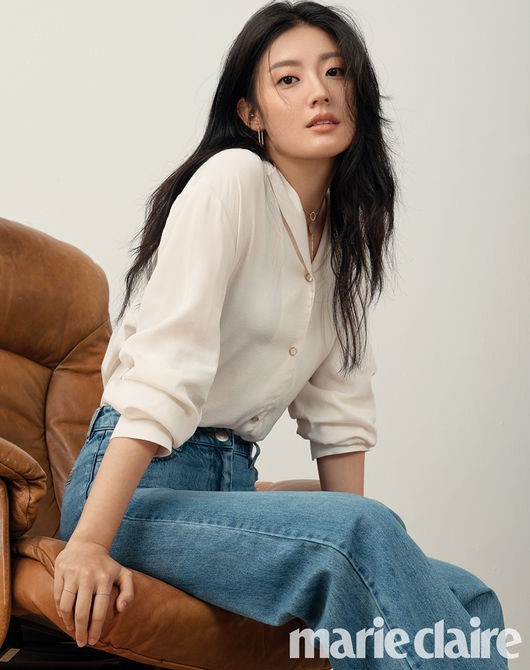 Another Korean actress on this list and this time, it’s Nam Ji Hyun. She has also admitted that she has never been in a relationship in an interview after her drama 100 Days My Prince. However, she said that she felt like she knew what it is like to date since she has portrayed it so many times on the big screen. She also stated that she hopes her future relationship will be comfortable and natural.

BLACKPINK‘s Rosé is next up on the list. The girl group member shocked fans and netizens all around with her confession that she had never dated when she appeared on Park Jin Young‘s Party People. However, even though she’s never dated, she knows what she wants. Rosé’s ideal type is a man with a nice voice and someone who can play the guitar.

NU’EST‘s Hwang Min Hyun is also on this list shocking fans. On an episode of Happy Together 4, he admitted that although he had once experienced an online relationship when he was in middle school, he never had a real girlfriend. It has also come out that his first ever skinship (physical touch) with a woman was at a NU’EST fanmeeting.

Lee Dae Hwi of AB6IX made an appearance on talk show Amazing Saturday-DoReMi Market and it was there that he admitted that he has also never dated before. While he may have been sad about this fact, he was also hopeful because he believes he would make a great boyfriend. 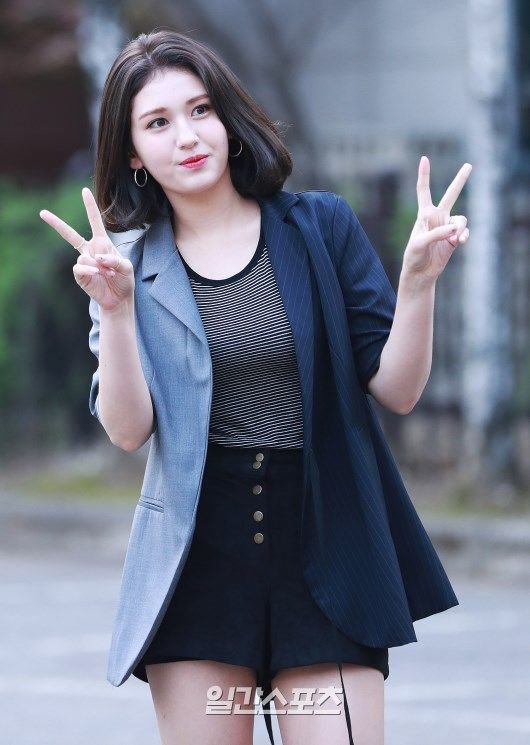 Last up on our list is solo artist Jeon Somi. While she may still be young, she expressed her desire to date and admitted she has never experienced being in a relationship. On an episode of talk show Don’t Be Jealous, she revealed that she has a dating bucket list that she wishes to complete in a future relationship.