Weight loss is never quick and easy. It can get discouraging to those trying to lose weight especially if they tried seemingly everything on the market.

That said, here are 7 stars who dramatically lost weight and now serve as an inspiration to many!

Yoo Jaehwan is a song-writer and entertainer known for his cute face. He began losing weight in April 2019 for health reasons, losing a surprising 32 kilograms (70 pounds). 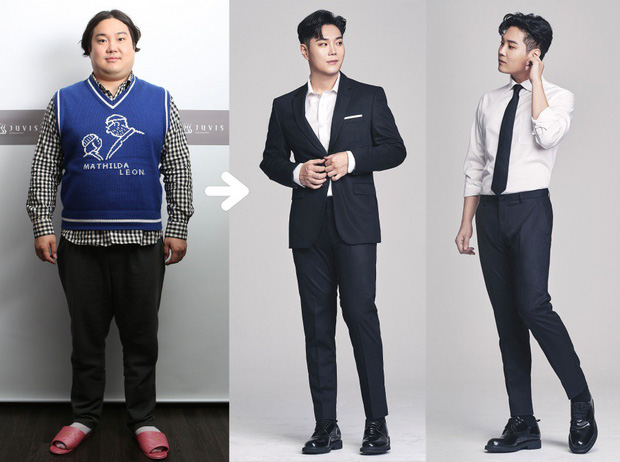 Actor Ahn Jaehong gained popularity in tVN’s “Reply 1988” where his cute cheeks and face were his defining features. He lost weight for his movie “Don’t Hurt” through consistent diets. 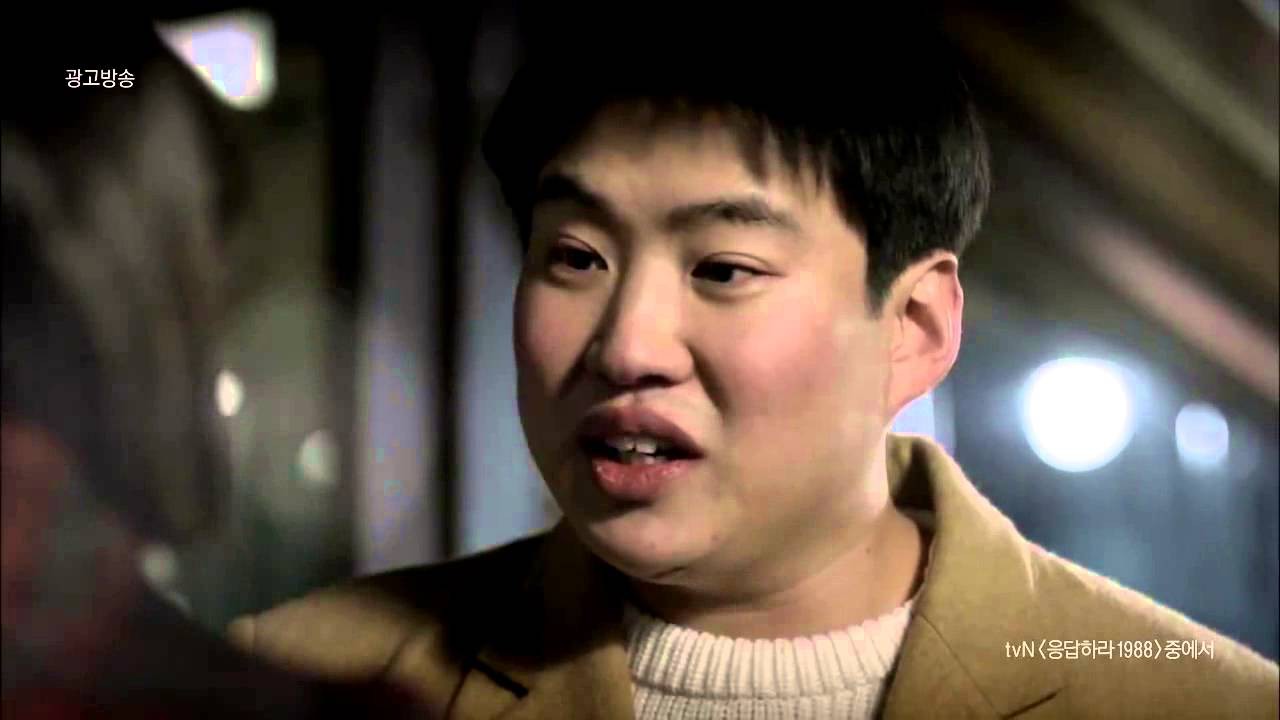 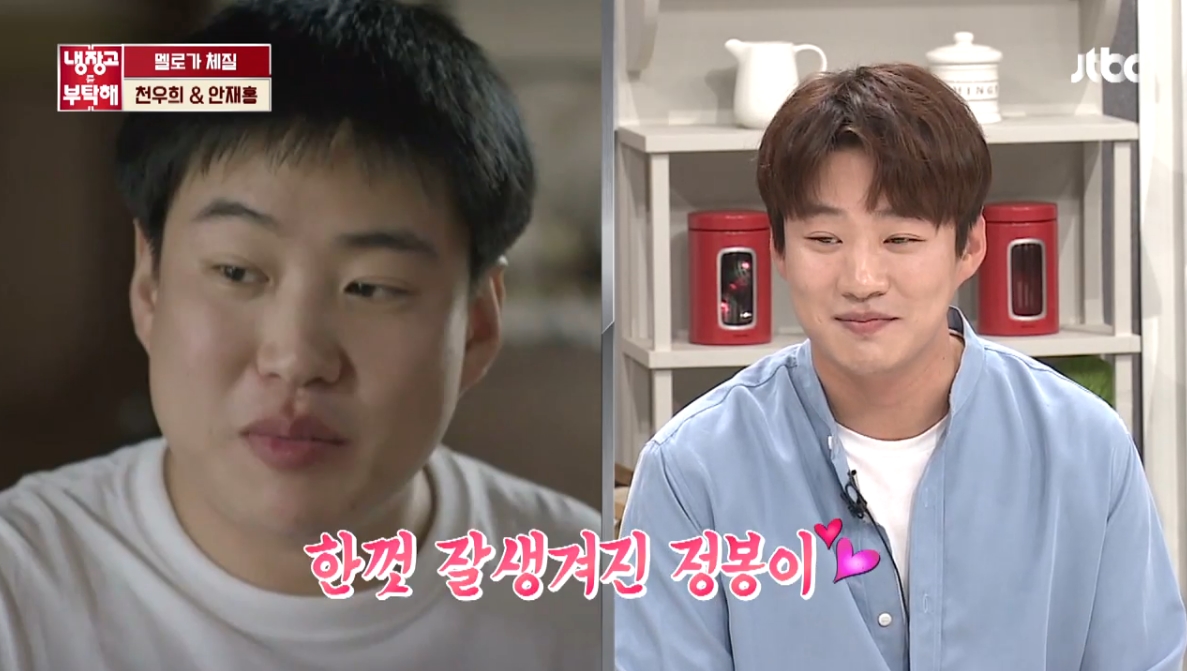 Many are unaware that the final member to be included in X1, Lee Eunsang, was on the chubby side as a child. It was reported that he lost 10 kilograms (22 pounds) by eating one meal a day as a way to persuade his mother to allow him to chase his dreams as a singer. 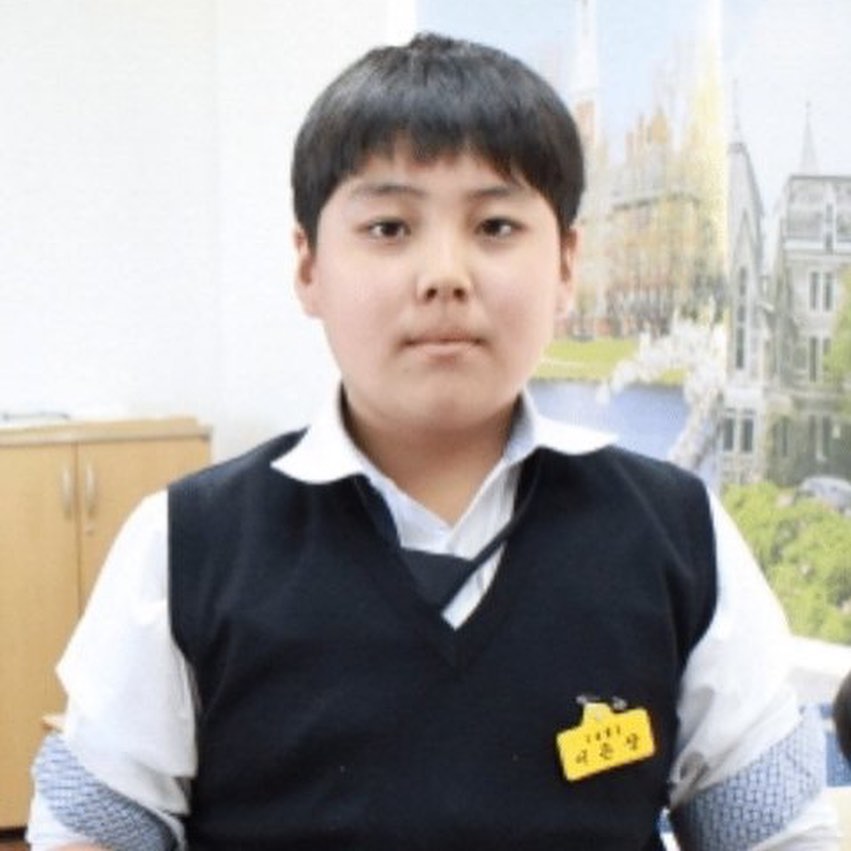 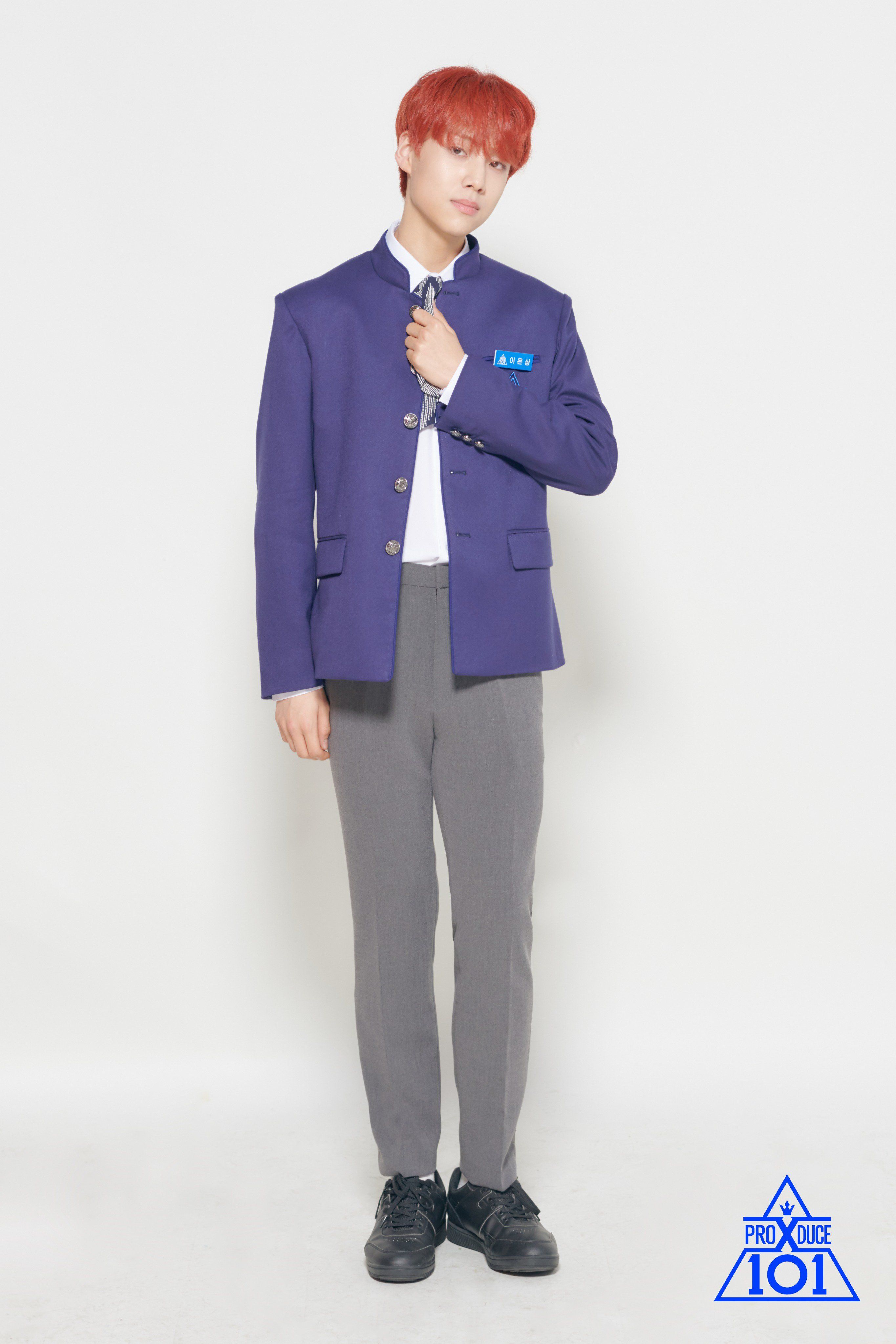 Singer Hong Jinyoung’s sister gained attention through her appearance in the variety show “My Little Old Boy” where she promised the viewers that she would lose weight. She recently revealed her new look after losing 20 kilograms (44 pounds). 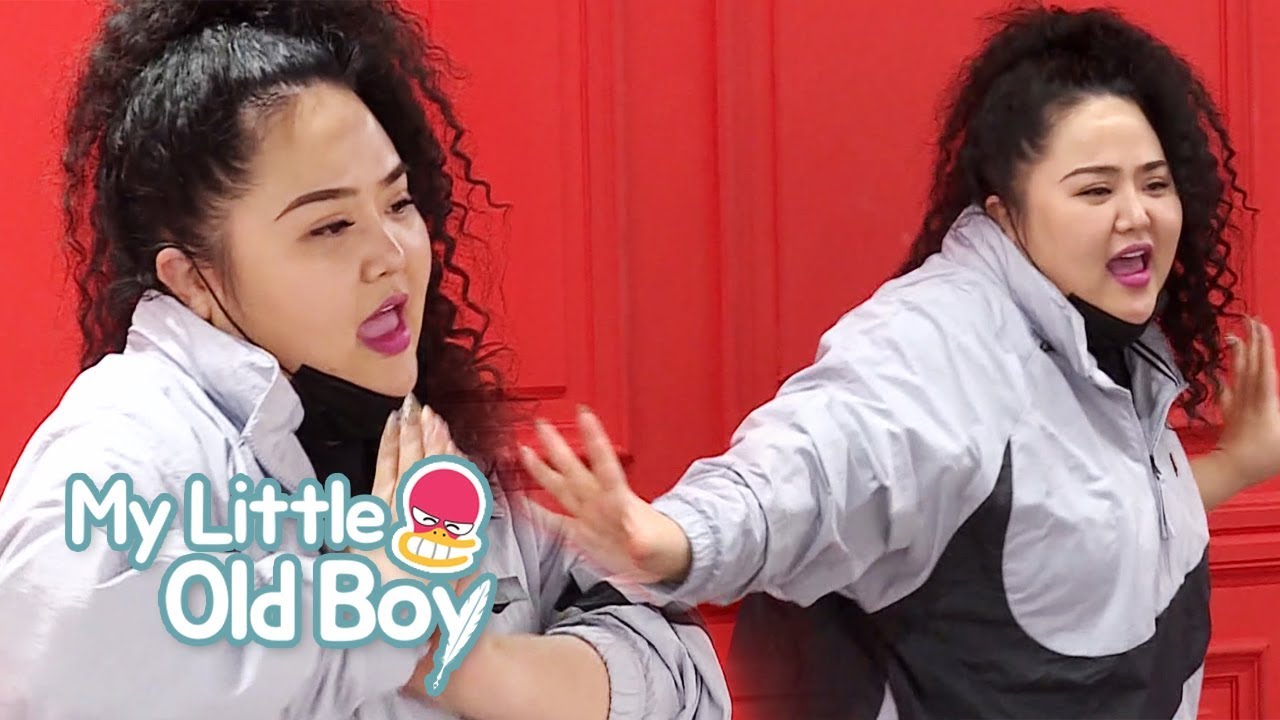 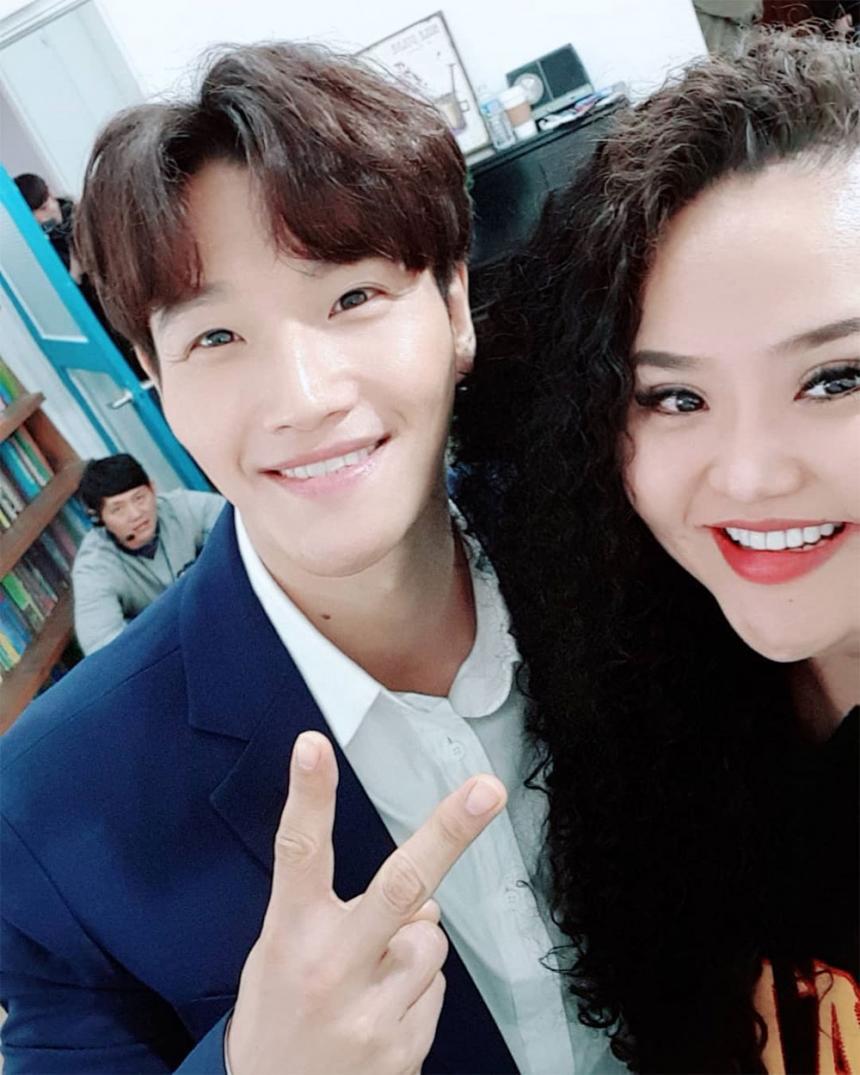 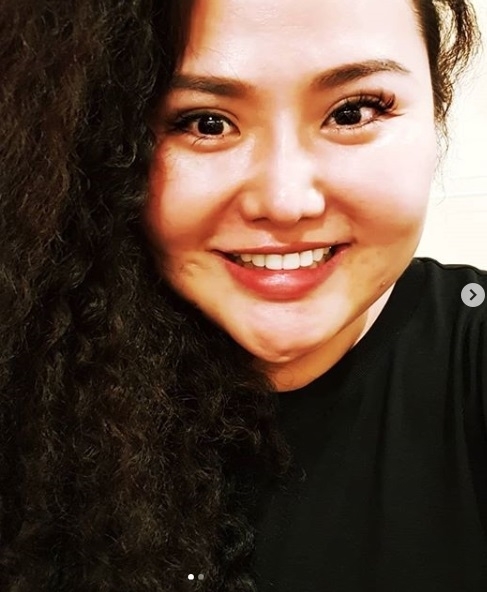 Netizens found out about comedian Ryudam’s upgraded look when his company Cyders HQ released new profile pictures of him on their website. His slender jawline and slim body was a result of two years of hard work, losing a total of 40 kilograms (88 pounds). 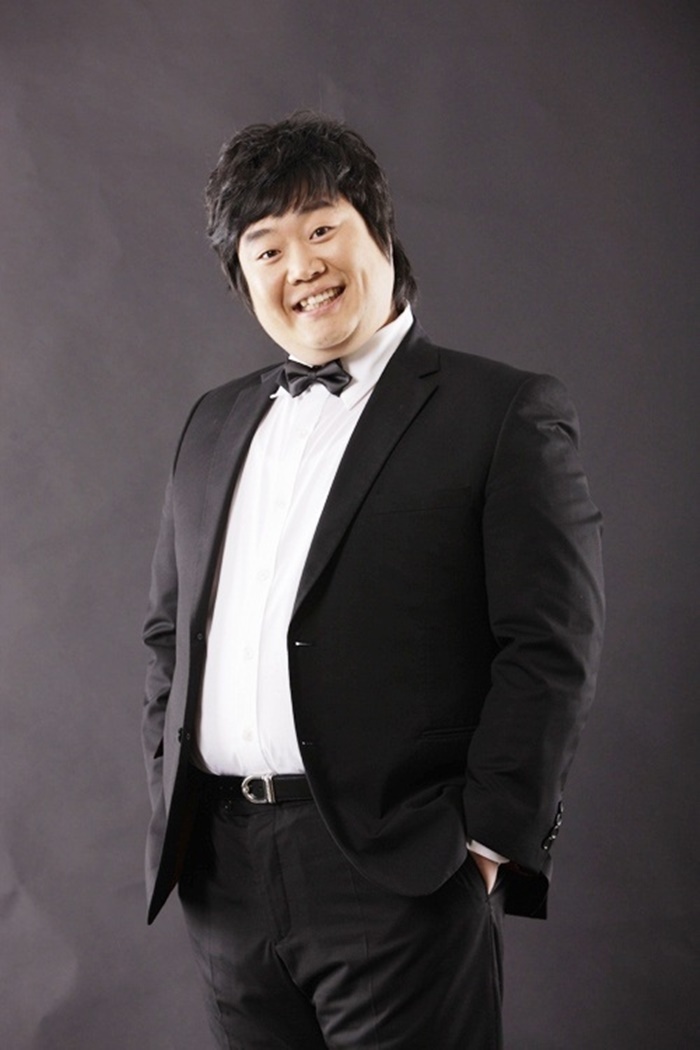 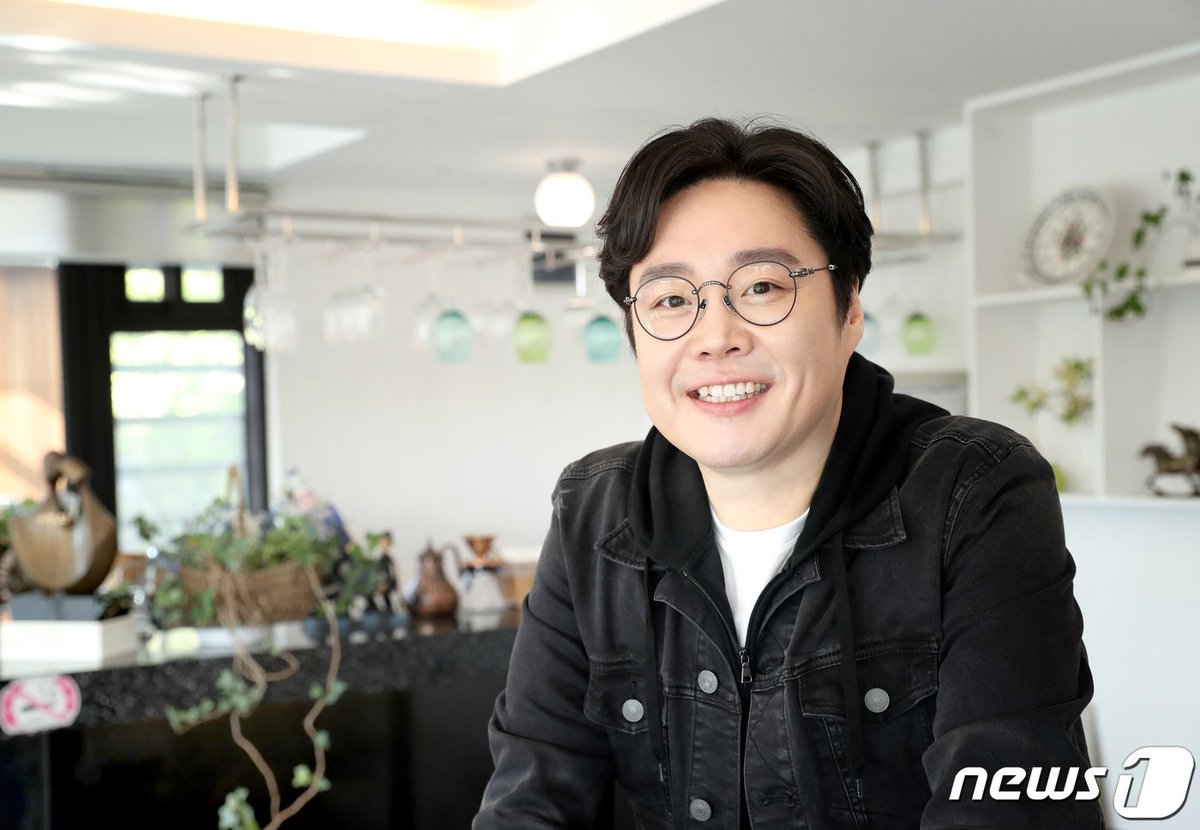 This popular comedian was able to go from 73 kilograms (160 pounds) to 44 kilograms (98 pounds), losing 62 pounds in total. Kim Shinyoung’s amazing feat was brought on by eating smaller meals and working out. 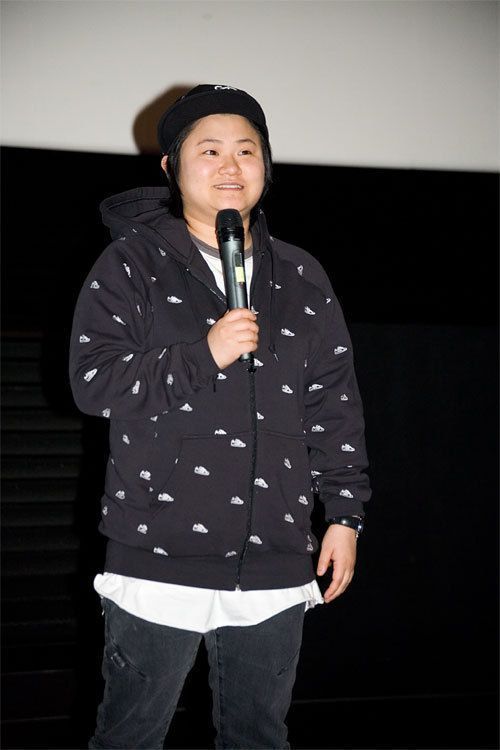 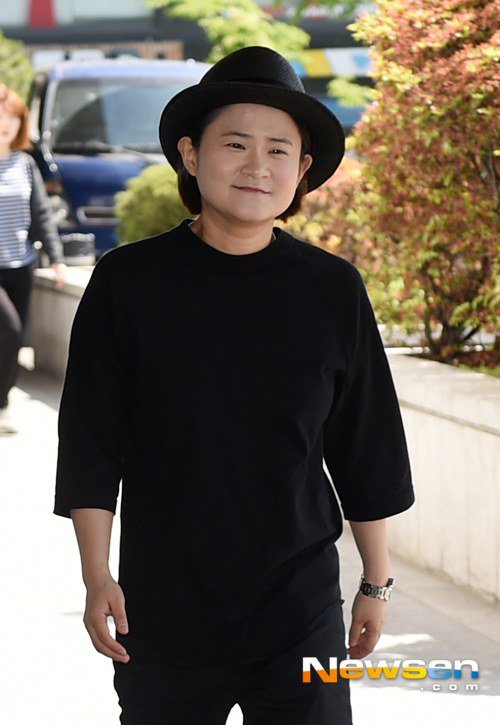 Lastly, Park Jimin entered the entertainment business as a talented singer in K-Pop Star. Her cute look and cheeky personality made her beloved all over. She began her diet shortly after her debut and has since come back with a new look. 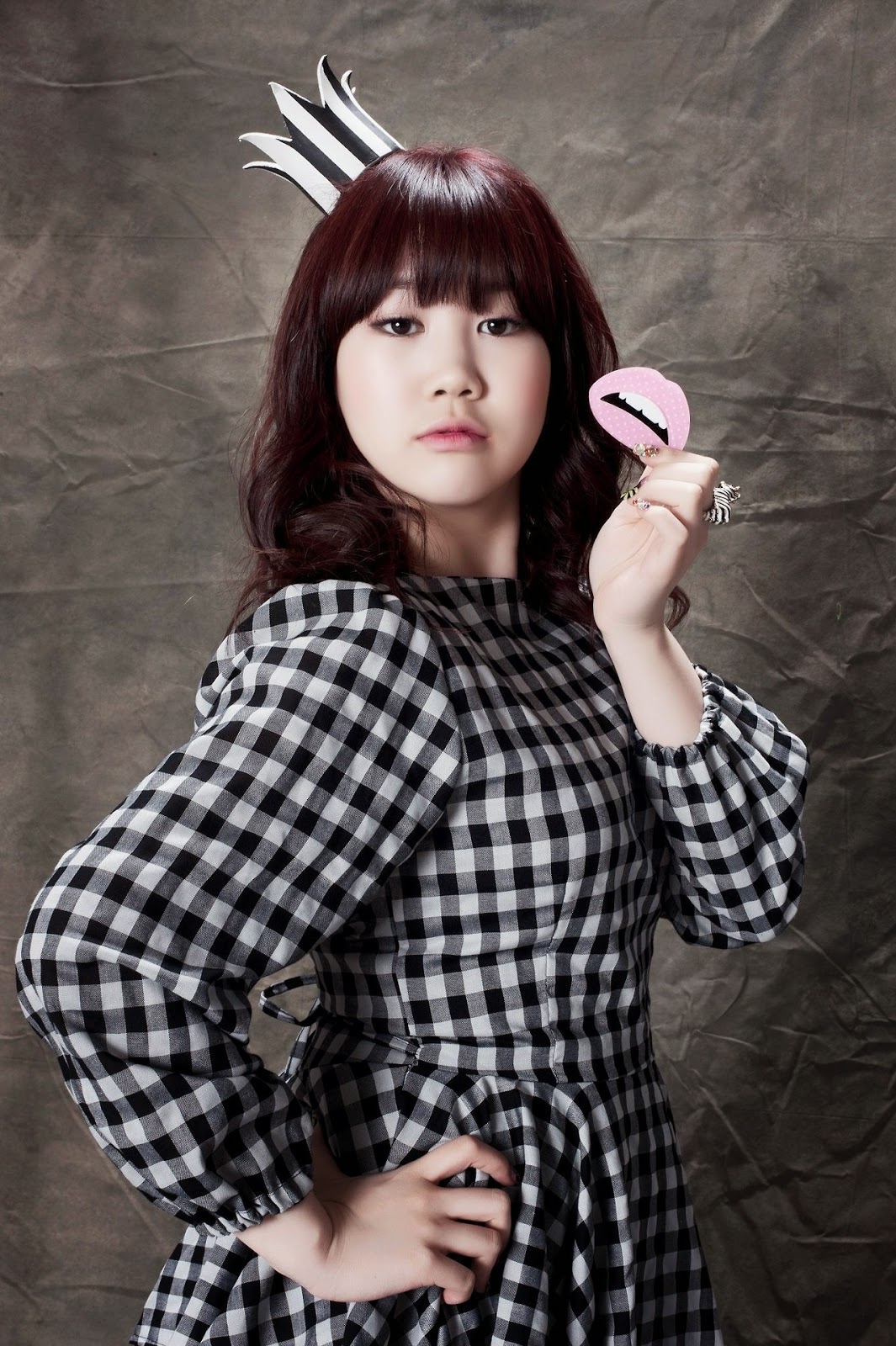 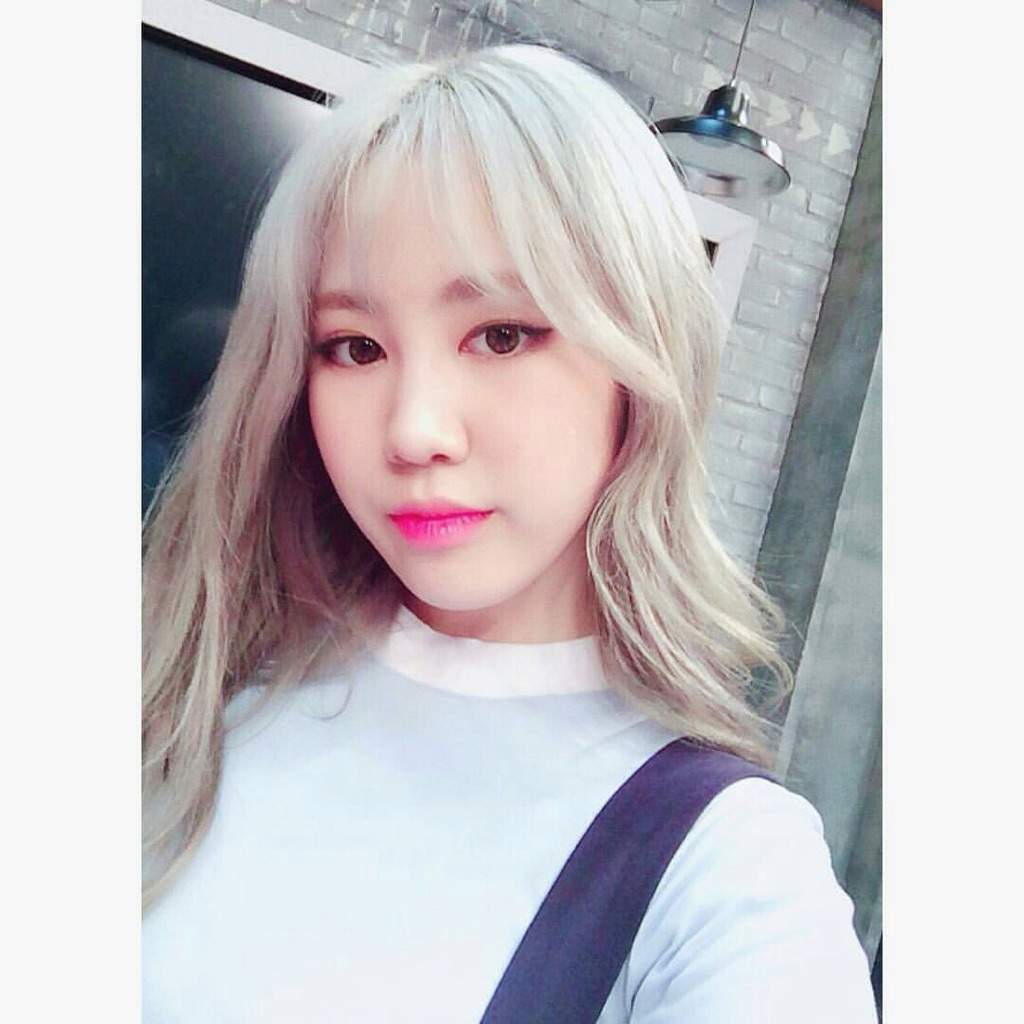