On August 23, BTS shared on their YouTube channel a brand new “7-Second Interviews” video — in which members tried to tackle questions in under 7 seconds! As part of the interview, BTS shared what they want and plan to do before 2020 is over. 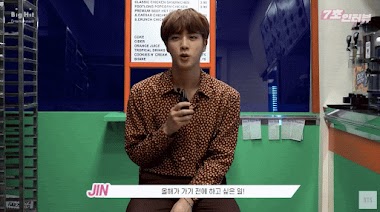 Jin said he would like to “hold a concert” before 2020 is over — though he added, “if possible” to point out that concerts have been pretty much impossible due to the COVID-19 pandemic that has struck around the globe. Knowing him and his passion for the stage, ARMYs can tell how much Jin misses performing in front of the audience. Likewise, ARMYs are hopeful that the later-announced October 2020 concert can really happen as scheduled! 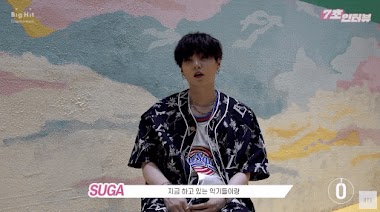 Suga said he would like to “master the musical instruments” as well as “the harmonics” that he picked up learning again. Boasting his “Min-PD” side, Suga is always to eager to improve his already-impressive skills as an artist and producer. Upon hearing Min-PD’s straight-forward goal for the remaining months of 2020, ARMYs look forward to more irresistible Suga-certified BTS bops dropping! 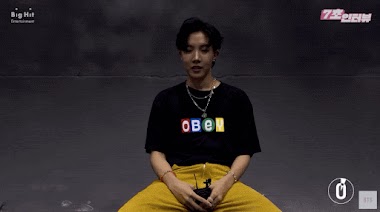 J-Hope got cut off by the buzzer, but before he did, he was able to squeeze in that he “would like to study harder” for the rest of 2020. While he didn’t get to share what he’s studying, ARMYs know J-Hope to be one diligent man and whatever he studies, he will study to perfection. 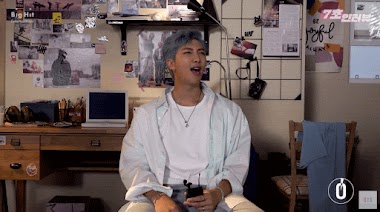 RM said he would like to “go see the beach” before 2020 is over! As simple as that sounds, hitting the beach has proven to be incredibly difficult this year. As staying home and keeping social distance have been recommended in — along with the nonstop rain — it has turned out to be one gloomy summer. Perhaps RM’s wish to hit the beach is — in a sense — a wish to bring back the sun-filled days he and ARMYs love and miss alike. 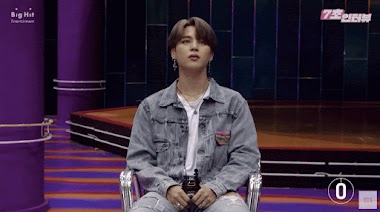 Jimin immediately said that he would like to “perform at least once more” before 2020 is over — and that he also would like to “focus on perfecting the album” that will drop in the near future. And of course, if ARMYs could have it their way, they would like to get one, two, fifty more performances before 2020 is over. Anyway, knowing how devastating it has been for Jimin to have had the tours cancelled, ARMYs are rooting for all of Jimin’s wishes to come true! 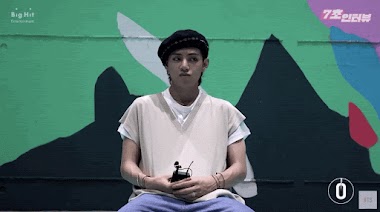 V said, making all ARMY hearts race at 300mph, that he “would like to try releasing a mixtape” before 2020 is over. The thing is, all throughout 2020 V has been dropping hints about this “mixtape” of his. With only a few months left in the year, ARMYs really started to feel the anticipation build. So could this be that much-needed confirmation that “KTH1ST” is indeed coming? Oh, how ARMYs are glistening with hope and faith! 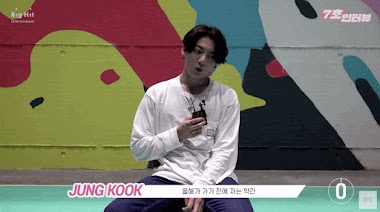 Jungkook said he would like to “try having conversations with foreigners” before 2020 is over. Earlier in the interview, Jungkook mentioned that one of his hobbies has become “studying English” — so this wish must be stemming from his hobby! And with BTS’s international popularity soaring even higher than before — especially with “Dynamite” being a complete English track, Jungkook is going to be get his wish granted soon!