Over the years, since their debut in 2013, BTS have done and rocked all kinds of hairstyles possibly imaginable. ARMYs would agree though, curly-haired BTS are cute AF and can easily be picked a fan favorite. From temporary ironed curls to actual permed curls, BTS know how to make them work. Here are 7 times BTS members each rocked their absolute best curly-cute hairstyles!

1. Jimin at the 5th Muster Magic Shop in Chiba, Japan 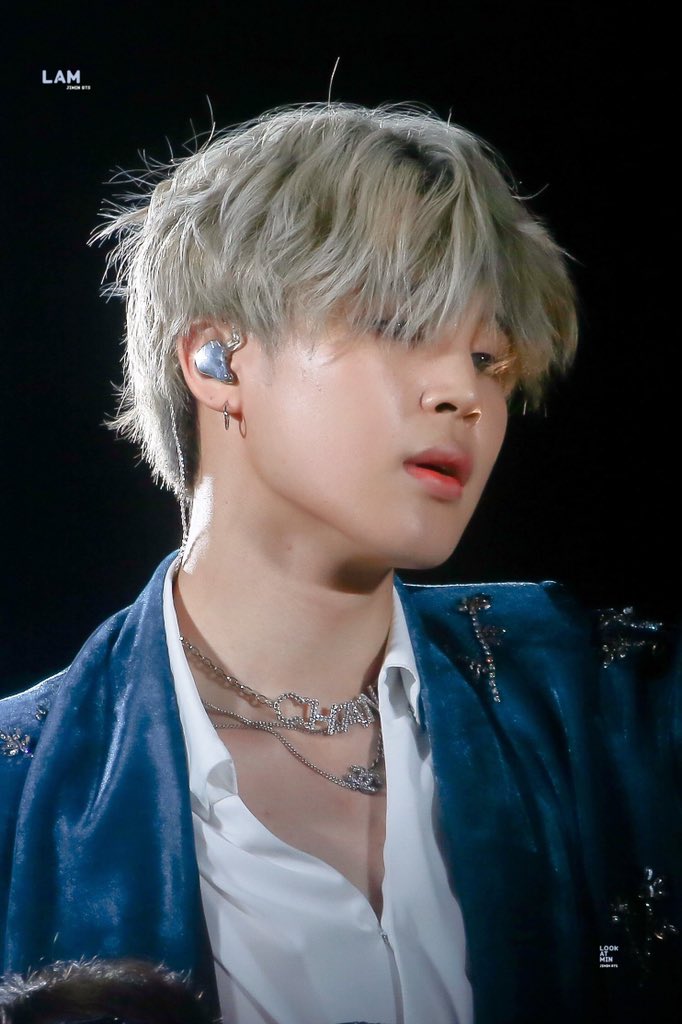 During BTS’s latest fan meeting in Japan, Jimin rocked these loose curls in his ashy hair. His curls were meant to be cute, but they only turned him even more sizzling steamy. 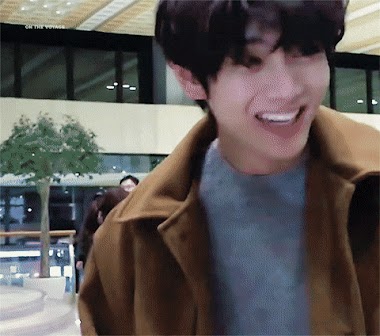 On November 21, 2019, V was spotted departing from Gimpo International Airport in his fresh new curls. This is the first time he had his hair permed — fans think he should do it more often!

3. Jungkook at the 5th Muster Magic Shop in Seoul 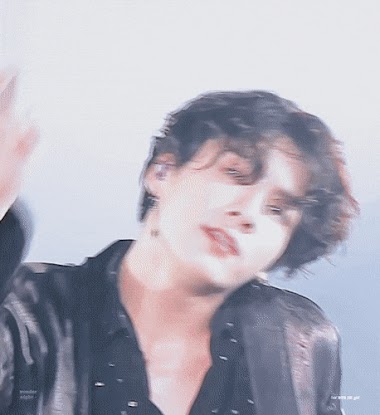 Early 2019, when Jungkook grew out his hair, then decided to curl that long hair, it was a dangerous time for ARMYs. 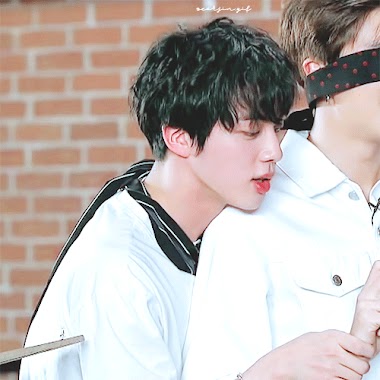 On the contrary, Jin‘s curls power boost his cuteness. In 2018, during the group’s comeback preview show on their live broadcast channel, Jin rocked these mini-curls that made ARMYs drop all their UWUs. 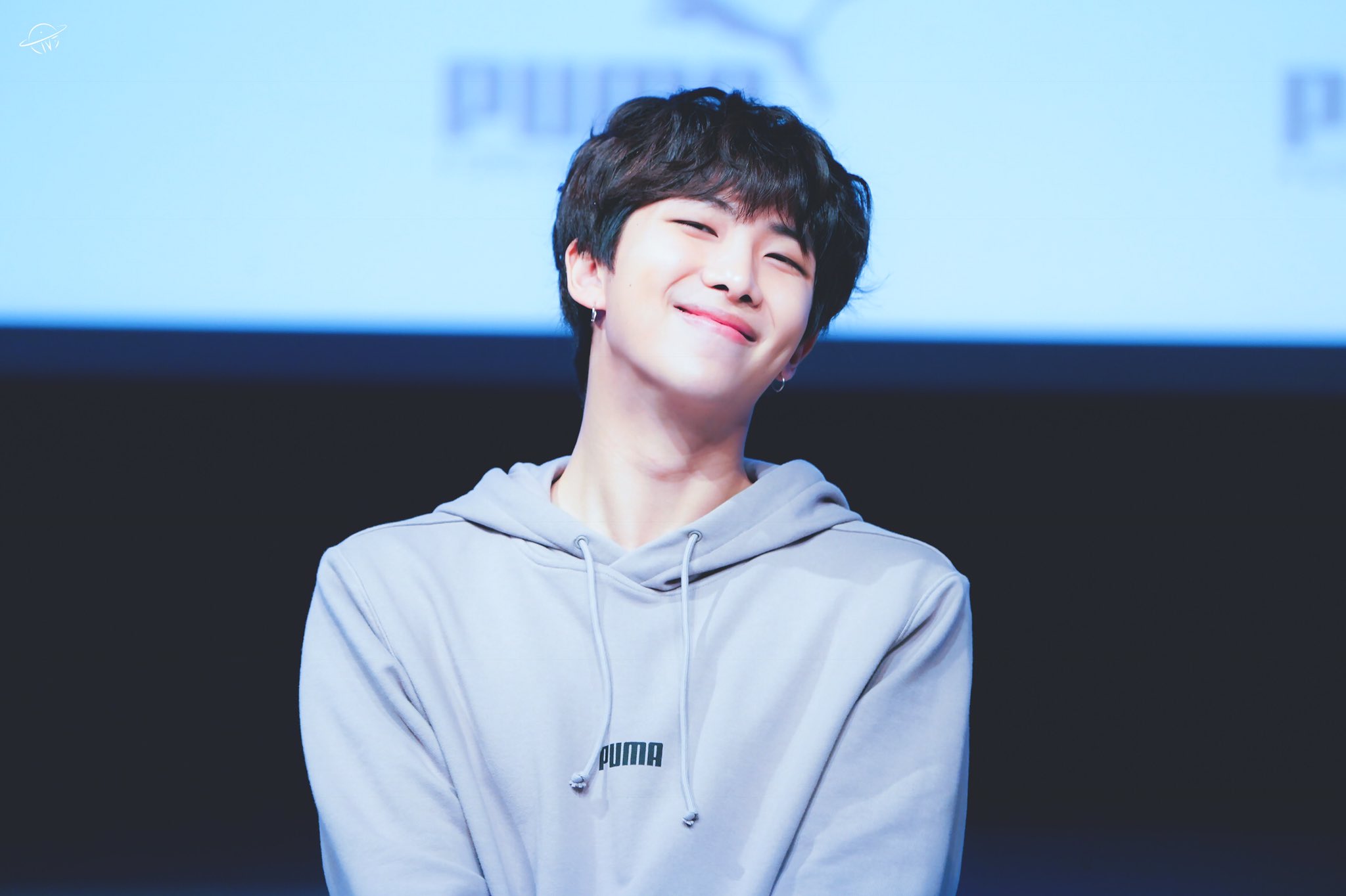 Remember when RM decided to curl his hair and turn himself into a huge pup? He had ARMYs looking up “How to pet RM’s poofy curls” at the group’s 2018 Puma fan signing event. 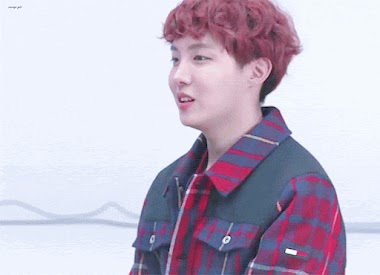 Back in 2017, J-Hope tried these red curls and won at wearing them like a boss. Is there any style, any color that this sunshine of a man can’t pull off? 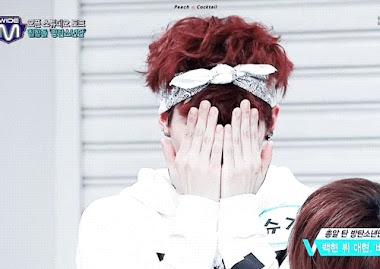 Last but not least, Suga way back in 2013 — shortly after BTS debuted as hiphop warriors —had this most adorable and unforgettable curly hairstyle. Who misses this Curlyoongi? We most definitely do.