7 Times Dreamcatcher And KARD Made Us Want A Collaboration ASAP!

In a recent episode of Dive Studios K-Pop Daebak, host Eric Nam asked Dreamcatcher members Yoohyeon and Handong revealed that they wanted to collaborate with KARD.

It seems as if the relationship between the two bands is not one-sided! Here is a look at 7 moments when Dreamcatcher and KARD have made us need a collaboration!

1. Siyeon mentioning in an interview from 2017 that she wants to collaborate with KARD.

Throughout Dreamcatcher’s career, the members have always been KARD fans. Even way back in 2017, the members knew that they wanted to collaborate with KARD!

The interviewer asked the girls from Dreamcatcher if they would like to collaborate w/any artist, Korean or not, and Siyeon immediately raised her hand and said KARD because she really loved their music! ❤???? pic.twitter.com/RAIH77QcrE

2. This Dami and Somin selfie

This is any fangirls dream to get a picture with their idol! Fans went crazy after Dami posted this stunning picture of her and Somin on the official Dreamcatcher app. 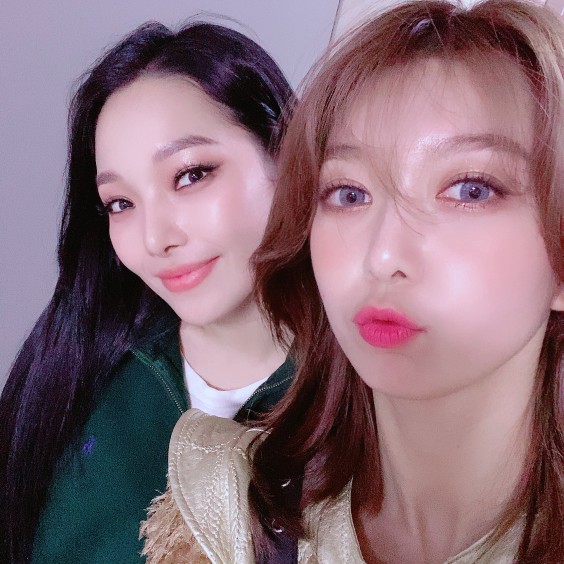 3. KARD talking about Dreamcatcher during a live stream!

Jiwoo told a story about Sua, and Yoohyeon told Jiwoo how they were fans during the Show Champ ending. It looked like Dreamcatcher definitely made an impact on the KARD members!

BM: Dreamcatcher!
JW: Right! We didn't get that close yet but in the ShowChamp ending they came up to me & told me they were fans & linked arms with me on both sides (Sua, Yoohyeon)
JS: She was looking at both sides oh yes~ yes~
SM: They're great at making friends
JW/JS: REALLY! pic.twitter.com/FzBQkqf7Mw

After receiving it, Somin went on social media and posted a picture gift on her Instagram story to thank Dami. 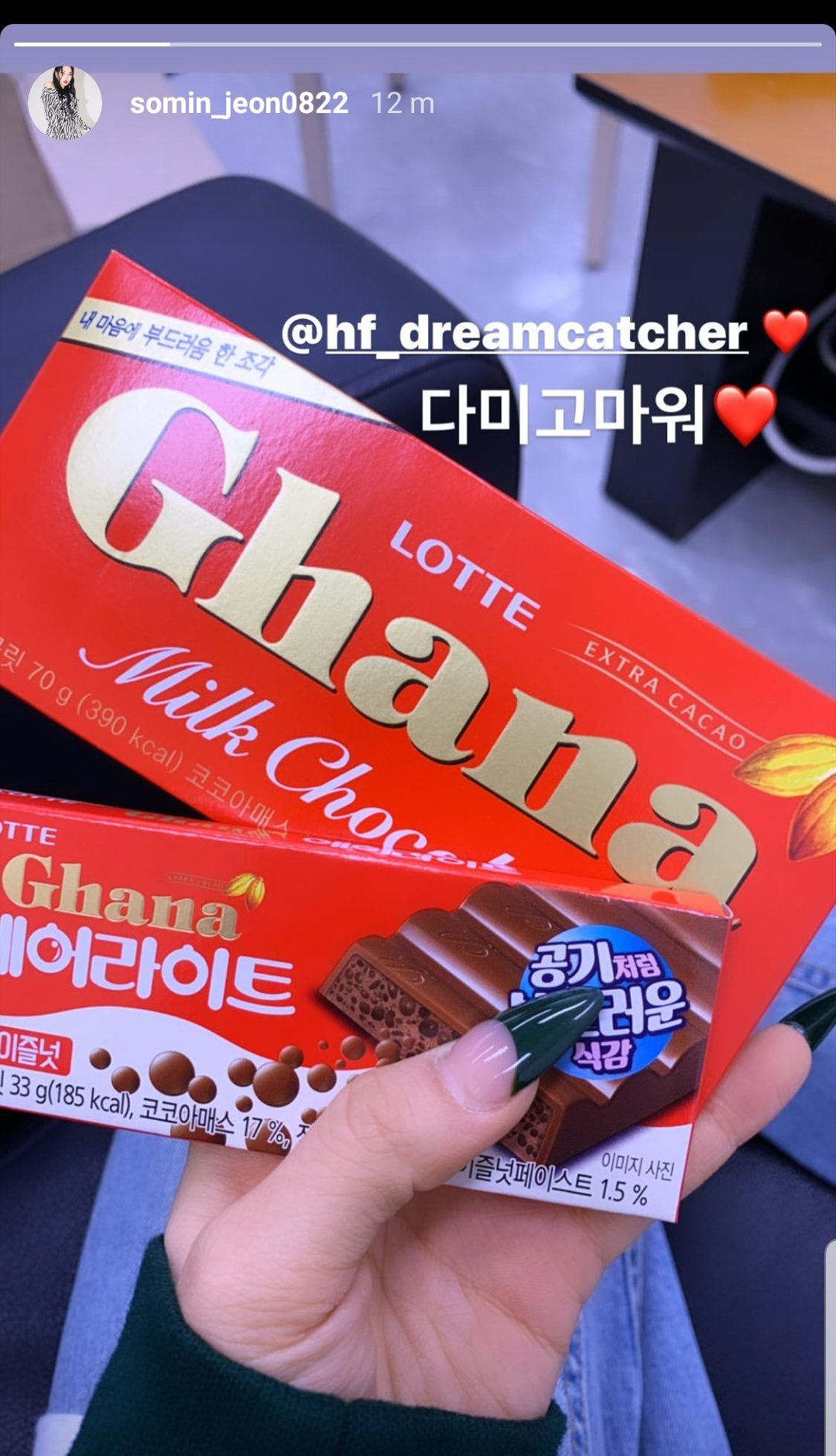 5. This cute interaction between Sua and Jiwoo!

On an episode of Show Champion, Jiwoo showed how hard it is to decide which Dreamcatcher members you want to stand next to! It seemed like a very conflicting decision!

6. When Dami got excited at how close she was to Somin!

In a video on Dreamcatcher’s YouTube, Dami told fans some breaking news! She explained how Somin said that she could speak casually to her, and it was so cute to see how excited this made her! 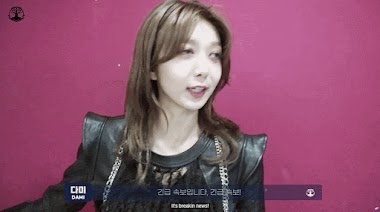 It is cute when idols compliment their fellow groups, and there is no denying that Jiwoo is so cute. Yoohyeon was pointing out the obvious, so Jiwoo should not be embarrassed by the truth!

Jiwoo: Mcountdown's performance… we pre-recorded it and left early, so I was home and at the time the stage was on air a message came from Yoohyeon what did she say? asking "Why did you do it so cutely?" I got so embarrassed they must have watched it there pic.twitter.com/2wmlQOmz6Q

Please can someone let Dreamcatcher and KARD collaborate now!