When TXT‘s Soobin names his favorite artists, every MOA knows there are two he can’t stop talking about. The first is American singer Bebe Rexha; the second is his favorite Big Hit Entertainment senior: BTS‘s Jin. Here are eight fun times Soobin took after him. 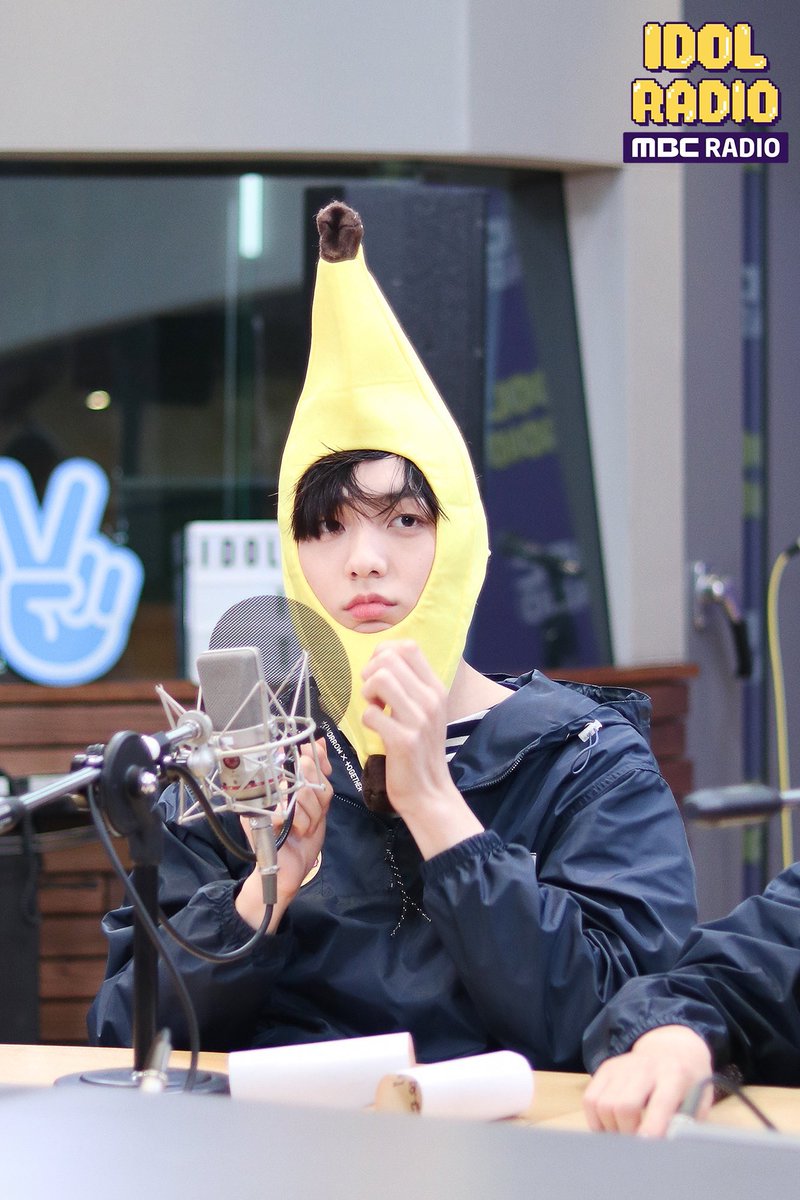 For TXT’s appearance on Idol Radio, Soobin sported an adorable banana headpiece that was a bit familiar. 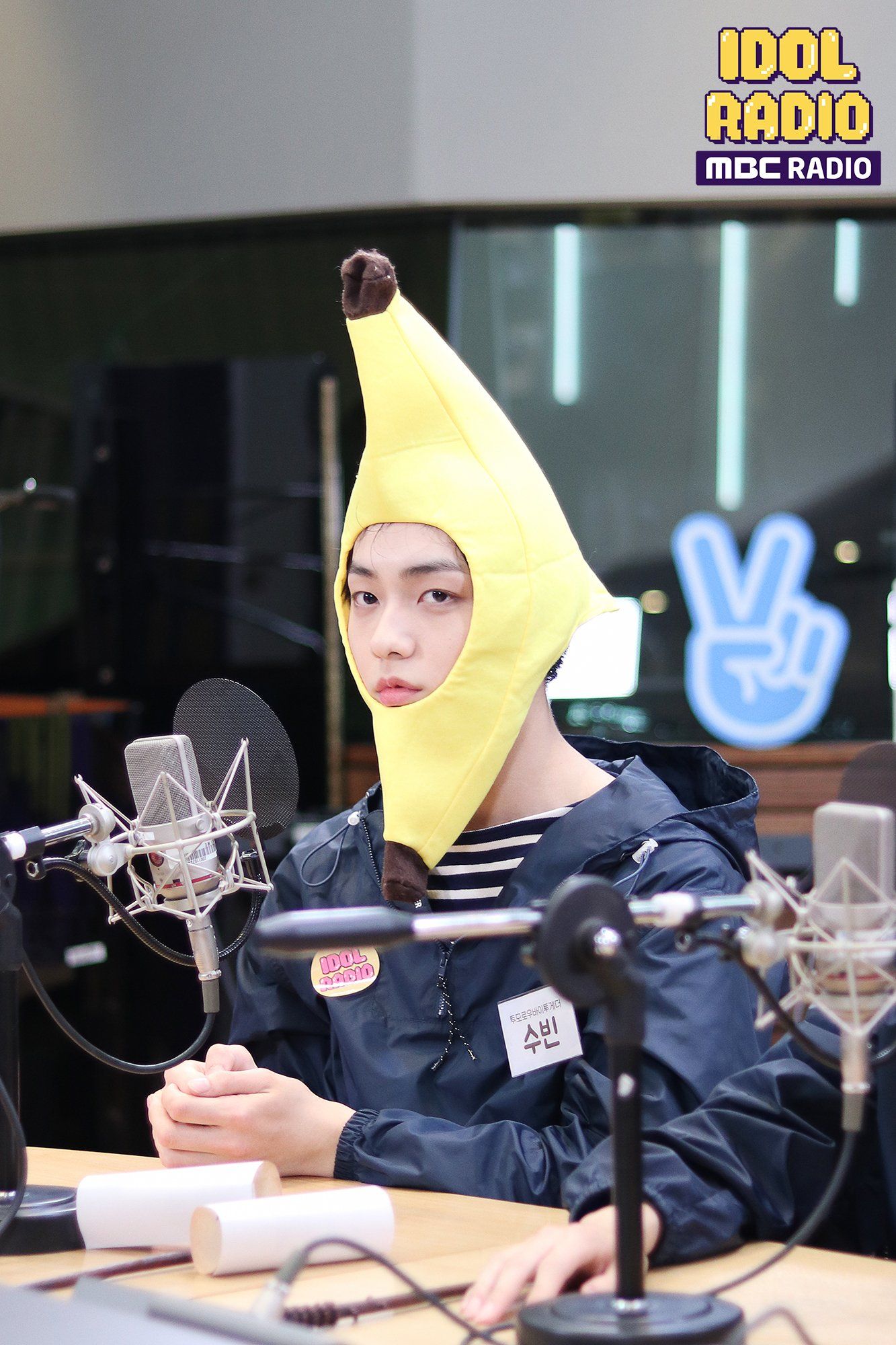 Jin had worn a massive banana one, with it peeled open to show his face. He even had a mini banana taped to his shoulder. 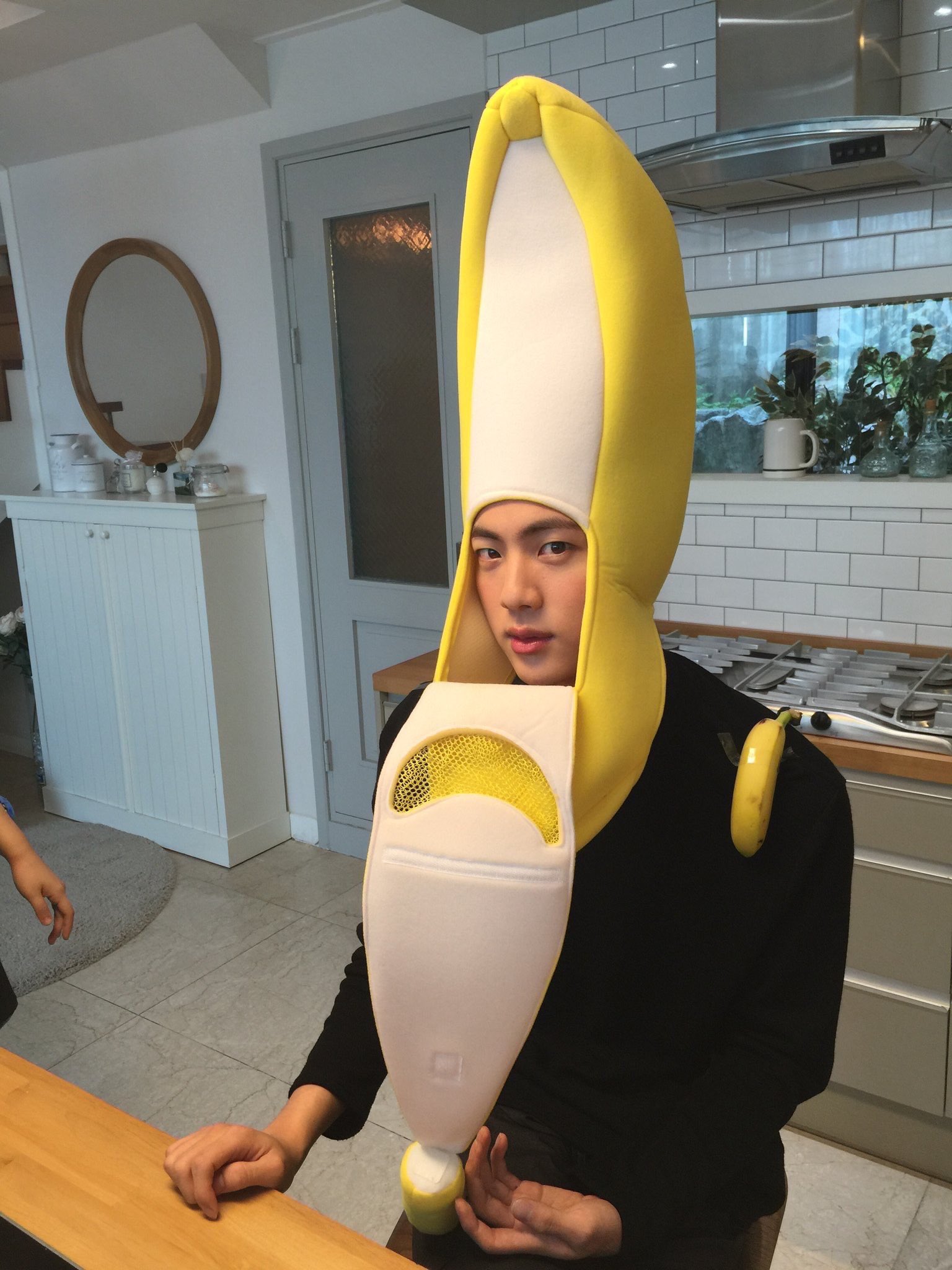 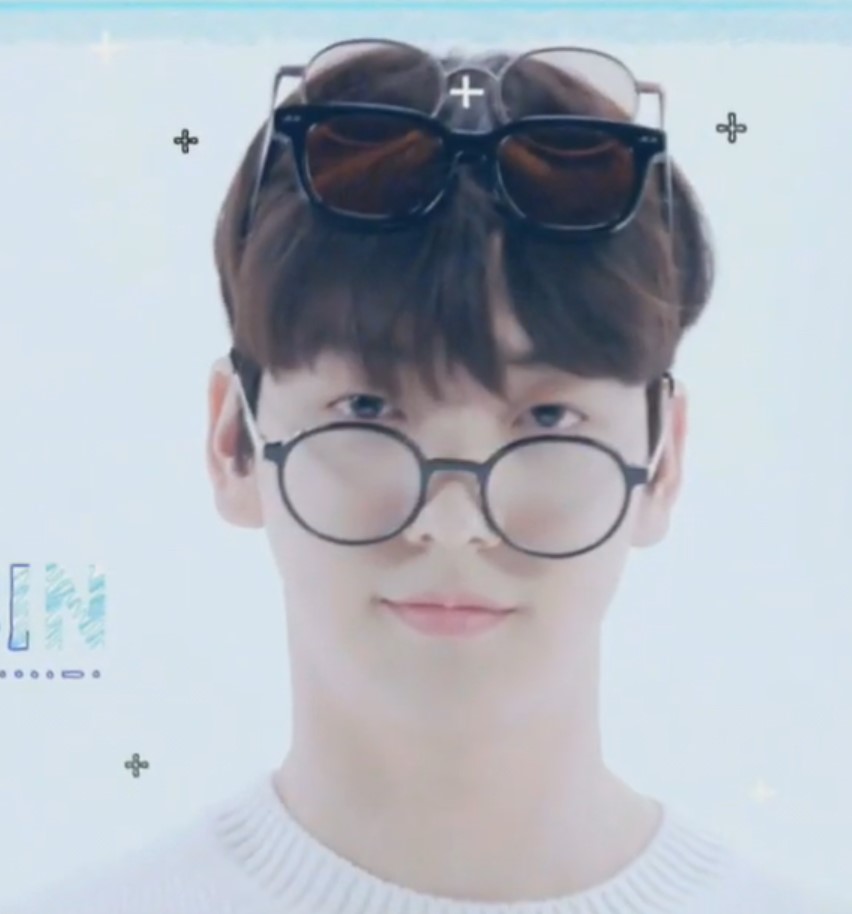 Why wear one pair of glasses when you can wear three. That’s what Soobin and Jin thought. 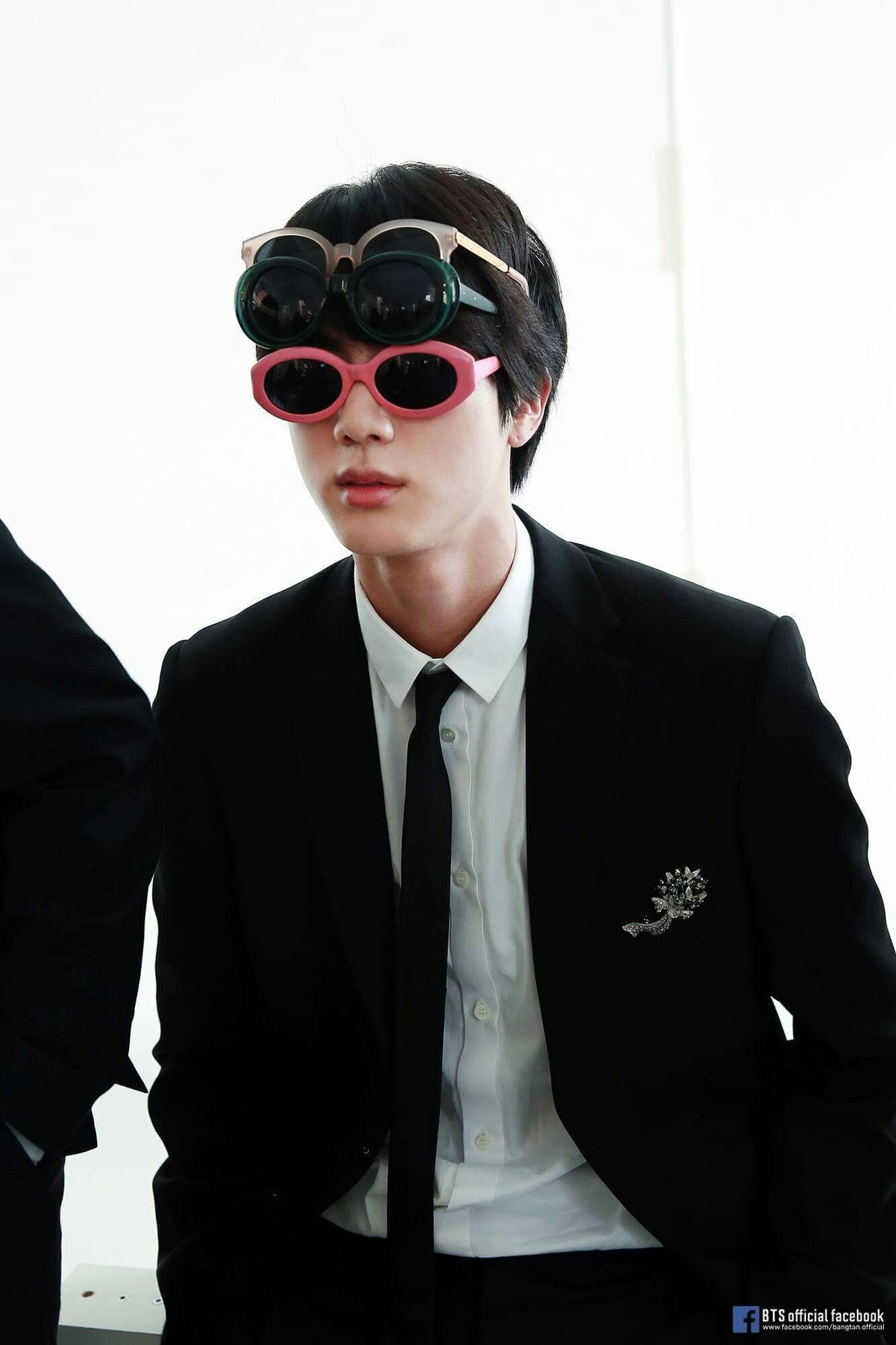 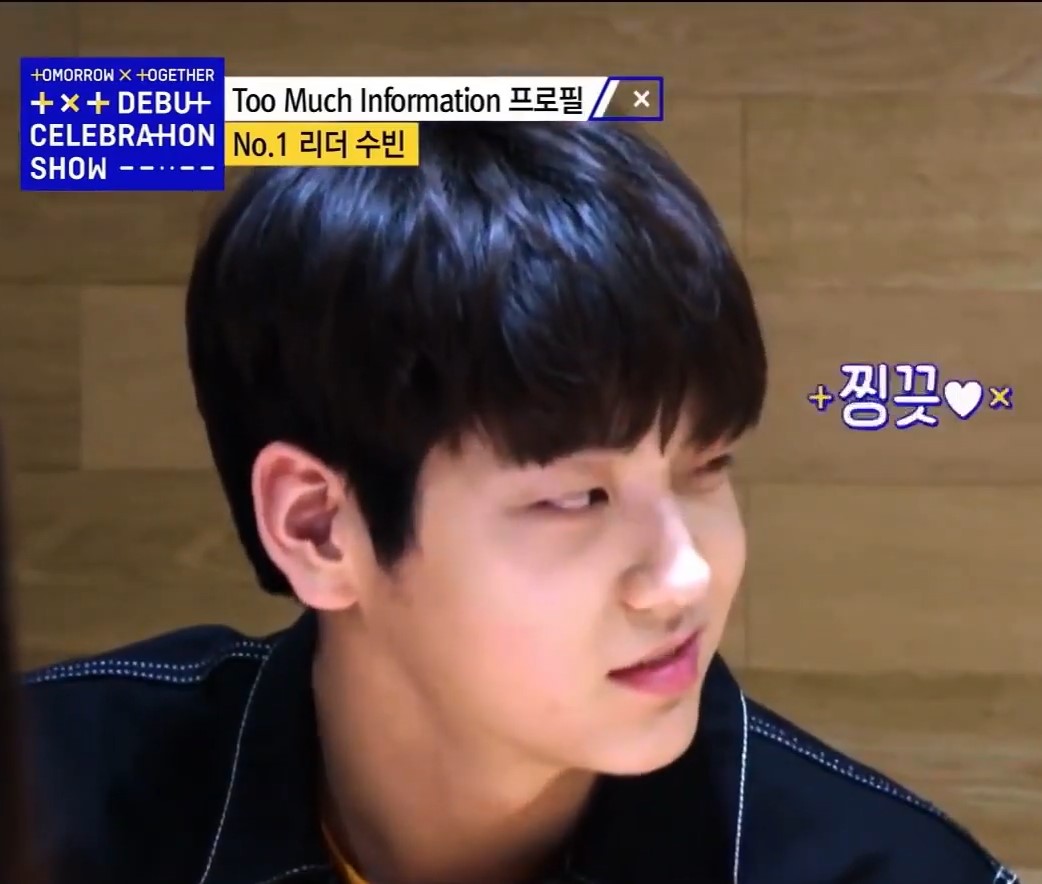 TXT exposed Soobin’s funny habit of winking while frowning up his face. He isn’t alone in this. 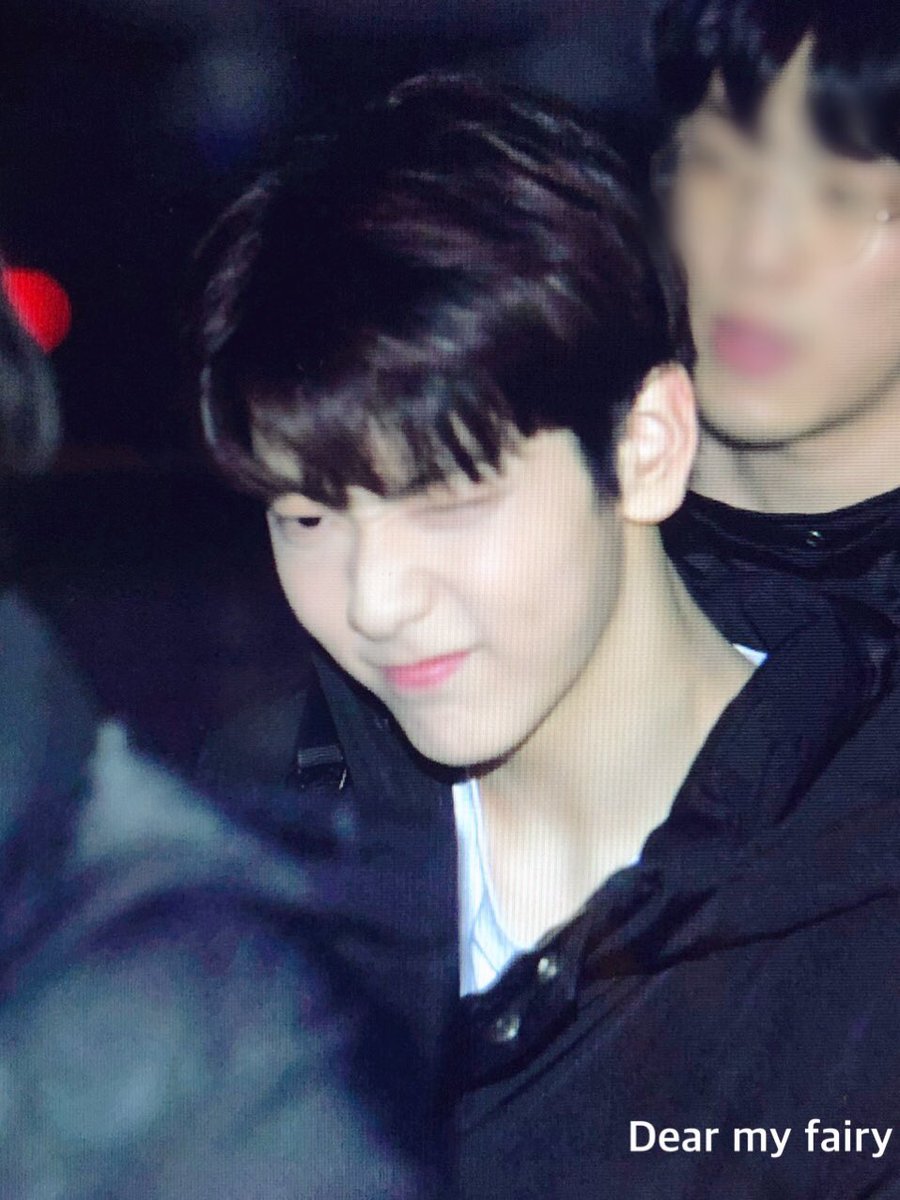 When Jin winks, he hilariously has the same frown that’s become his signature. 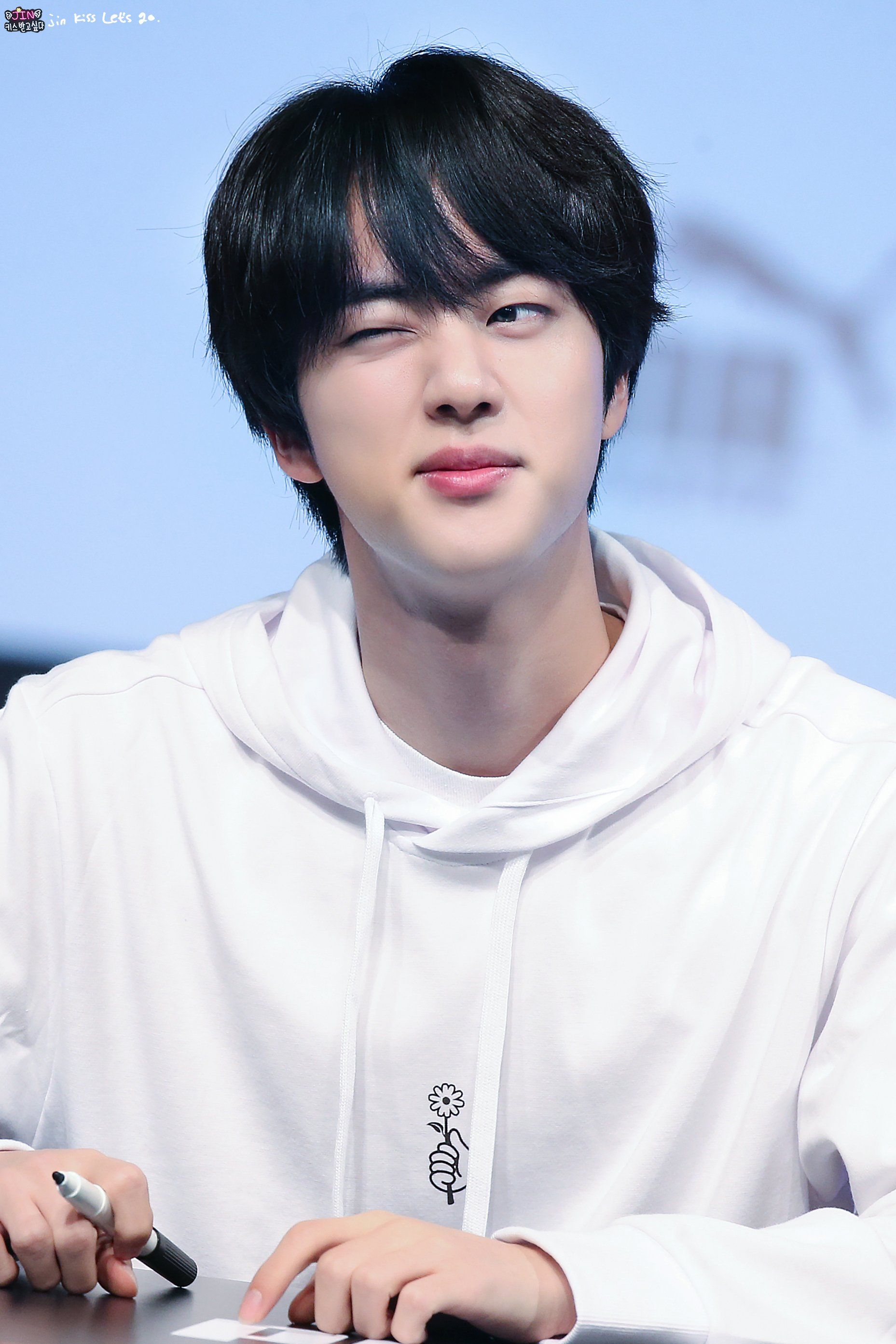 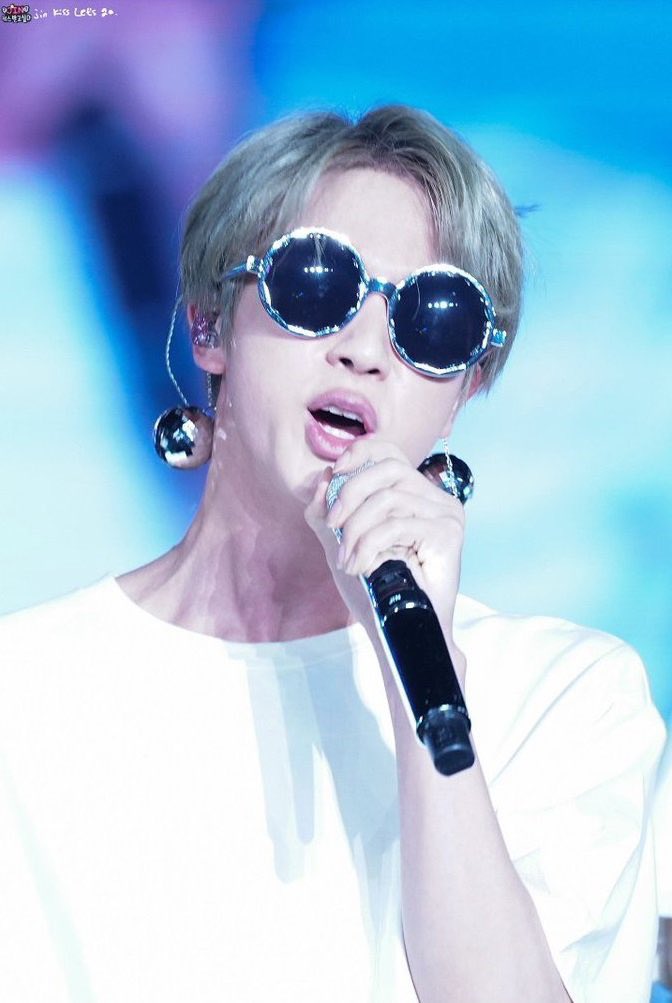 Who wouldn’t want to wear a pair of disco balls attached to sunglasses? Their party mood is something that Soobin and Jin don’t mind at all. 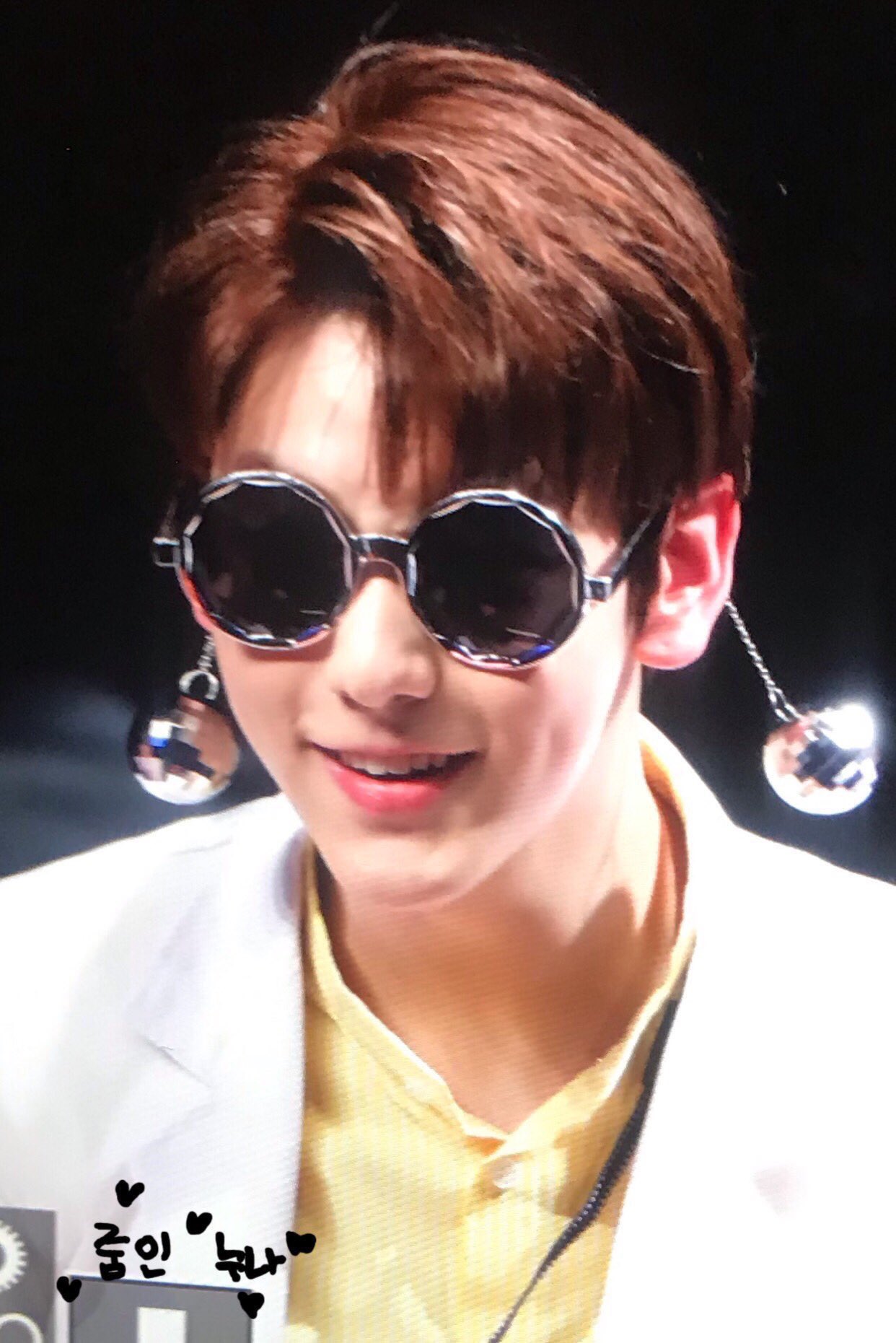 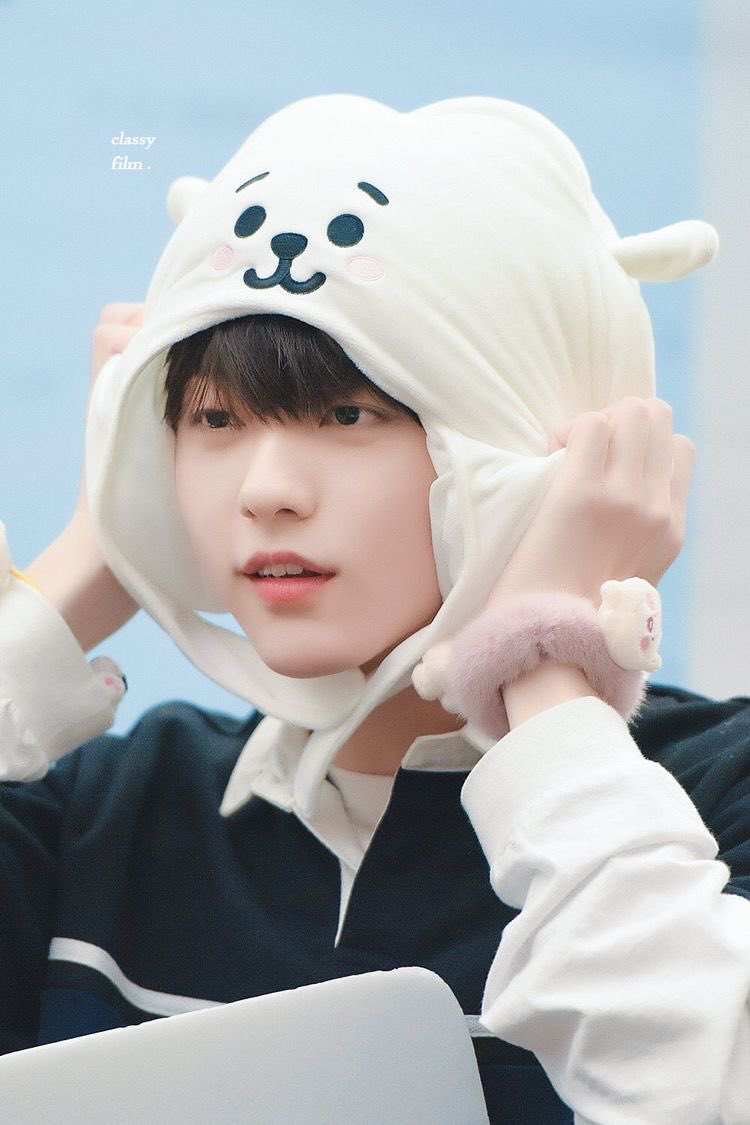 As Jin’s fanboy, Soobin wouldn’t be fulfilling his role if he wasn’t spotted wearing some BT21 merch. Not just any merch, though. Jin’s fluffy “son” RJ. 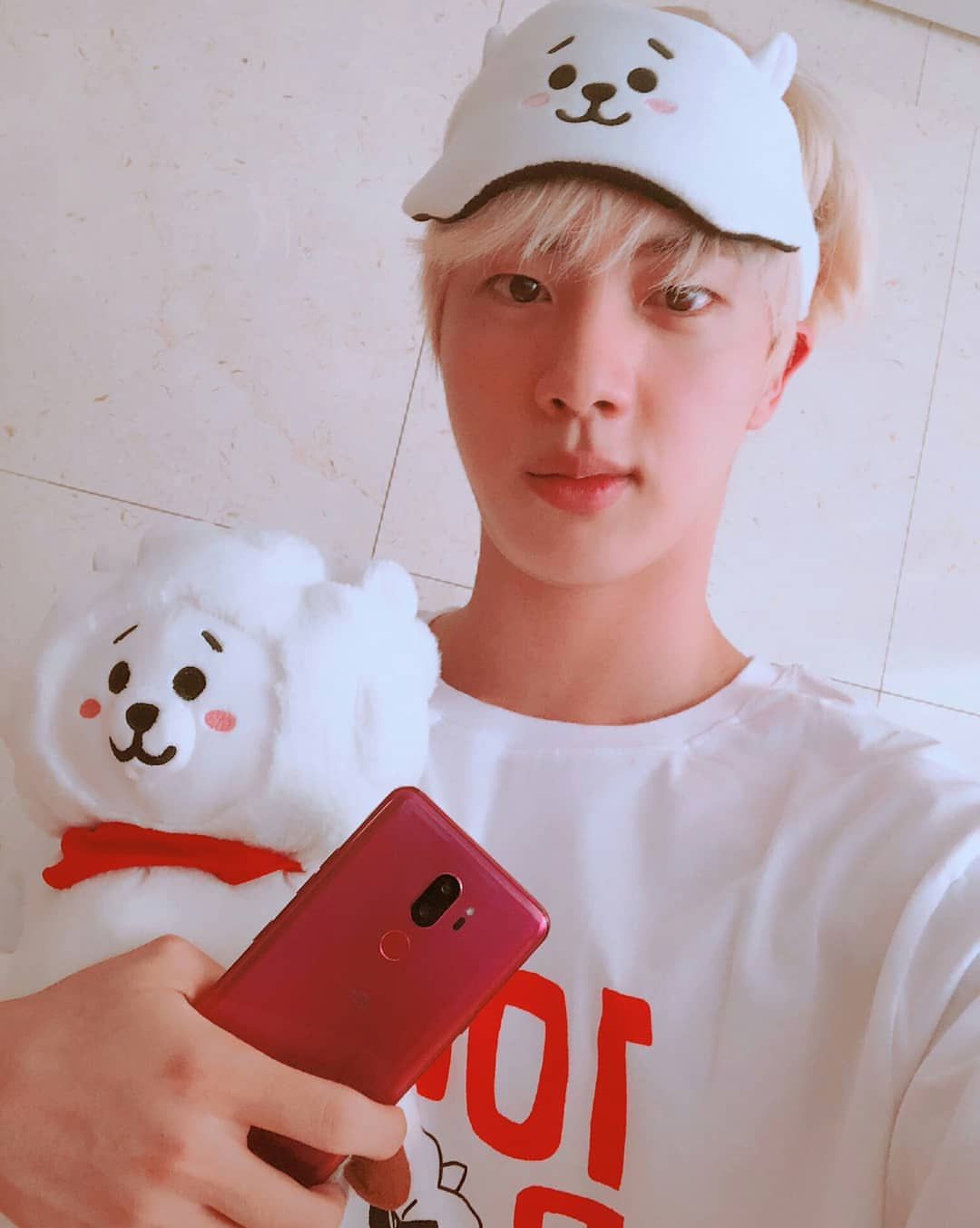 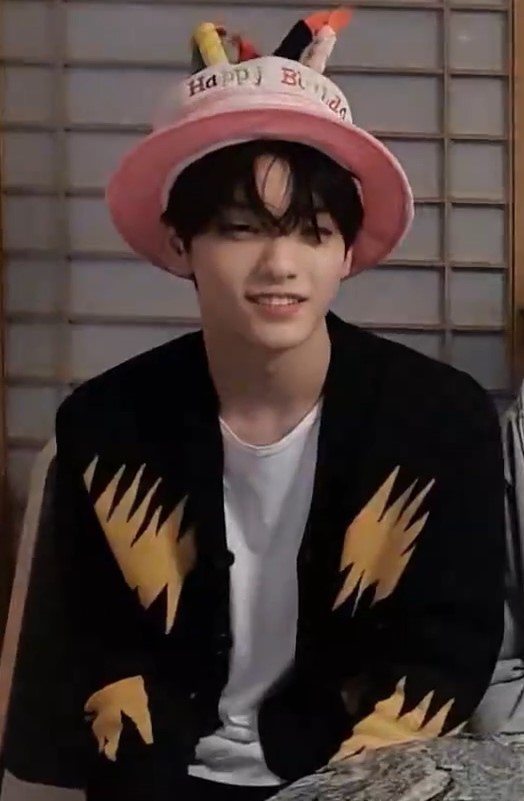 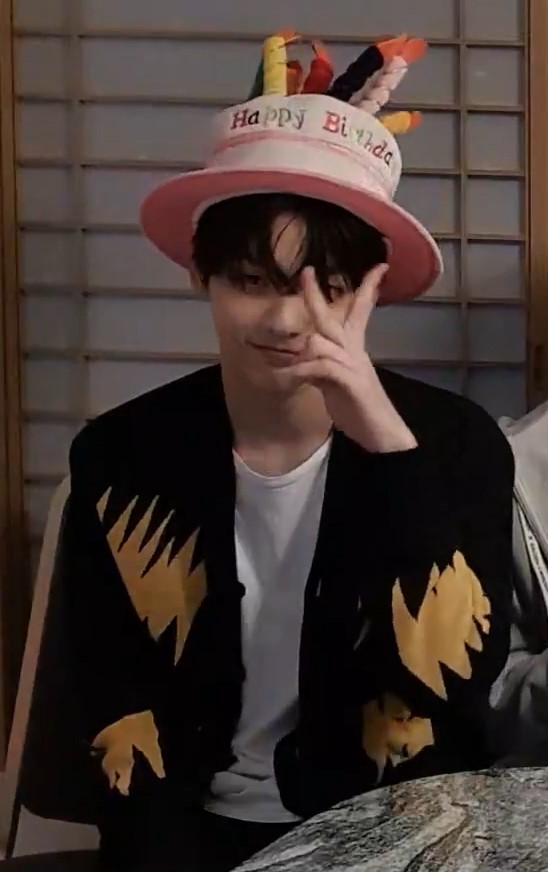 To make Soobin’s entire birthday that much more special, Jin allowed him to borrow his precious birthday hat. 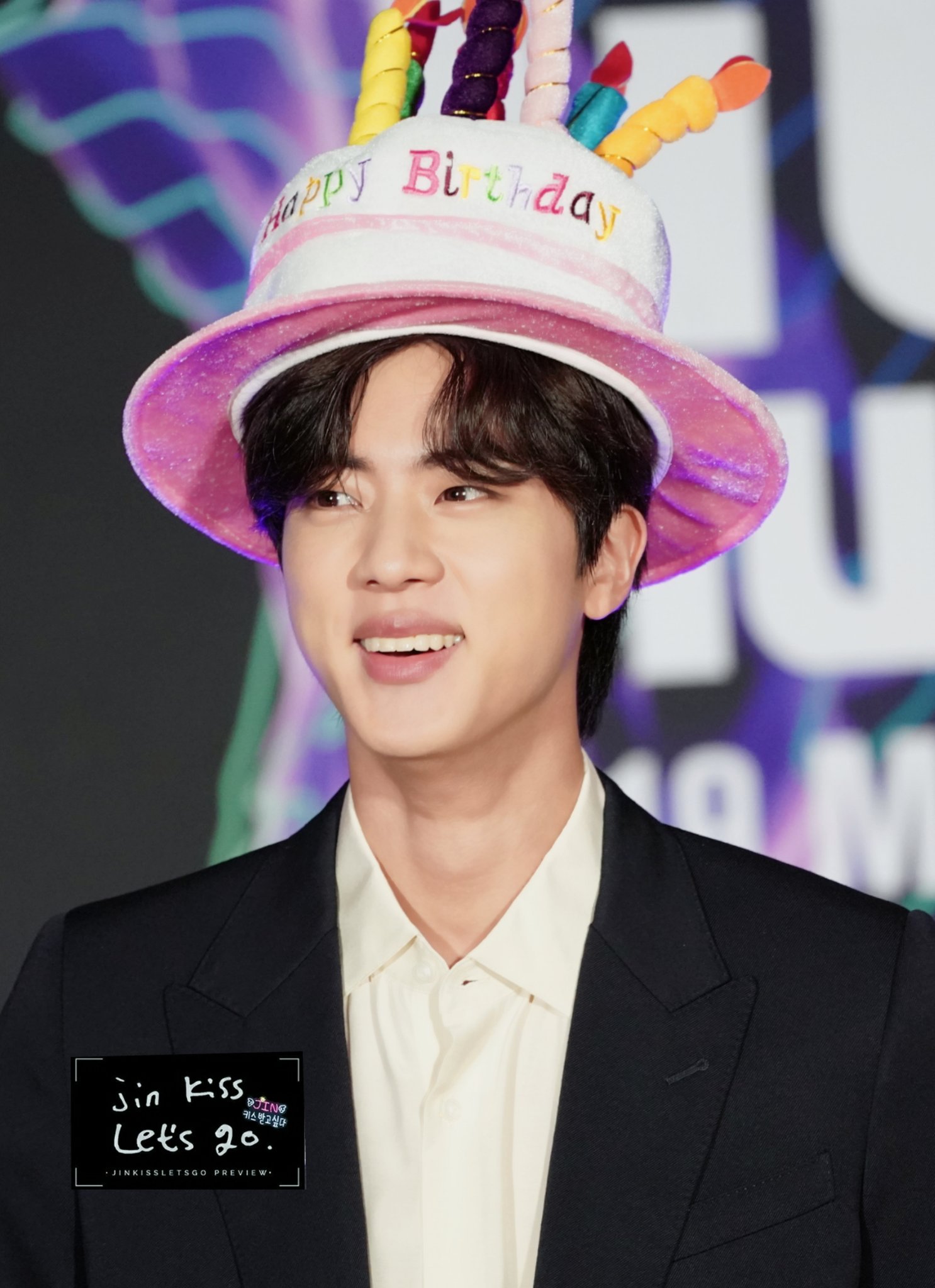 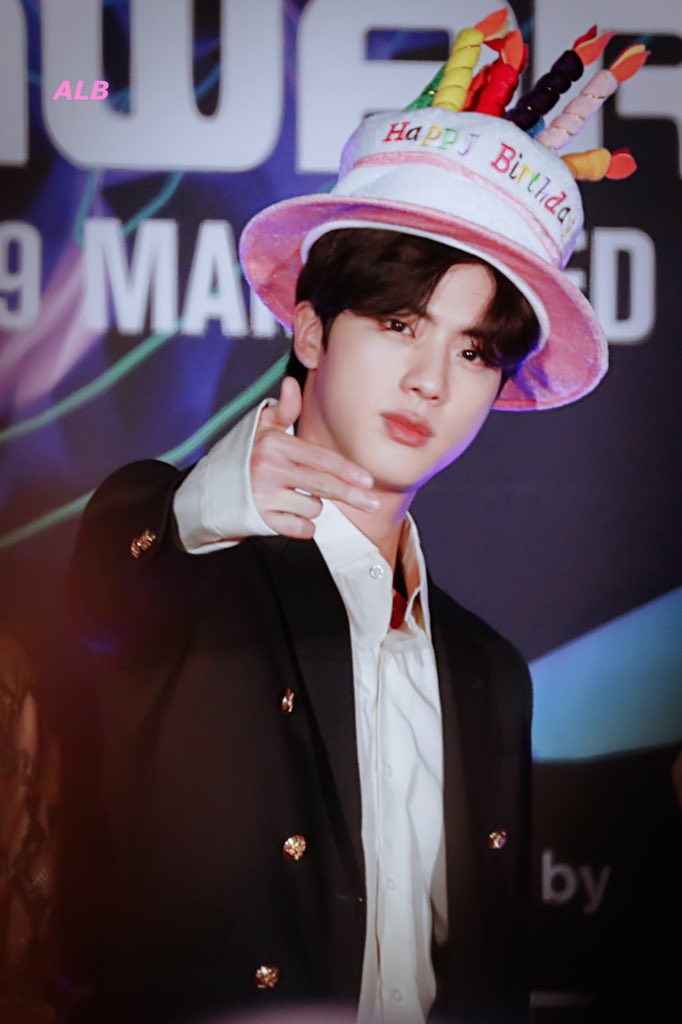 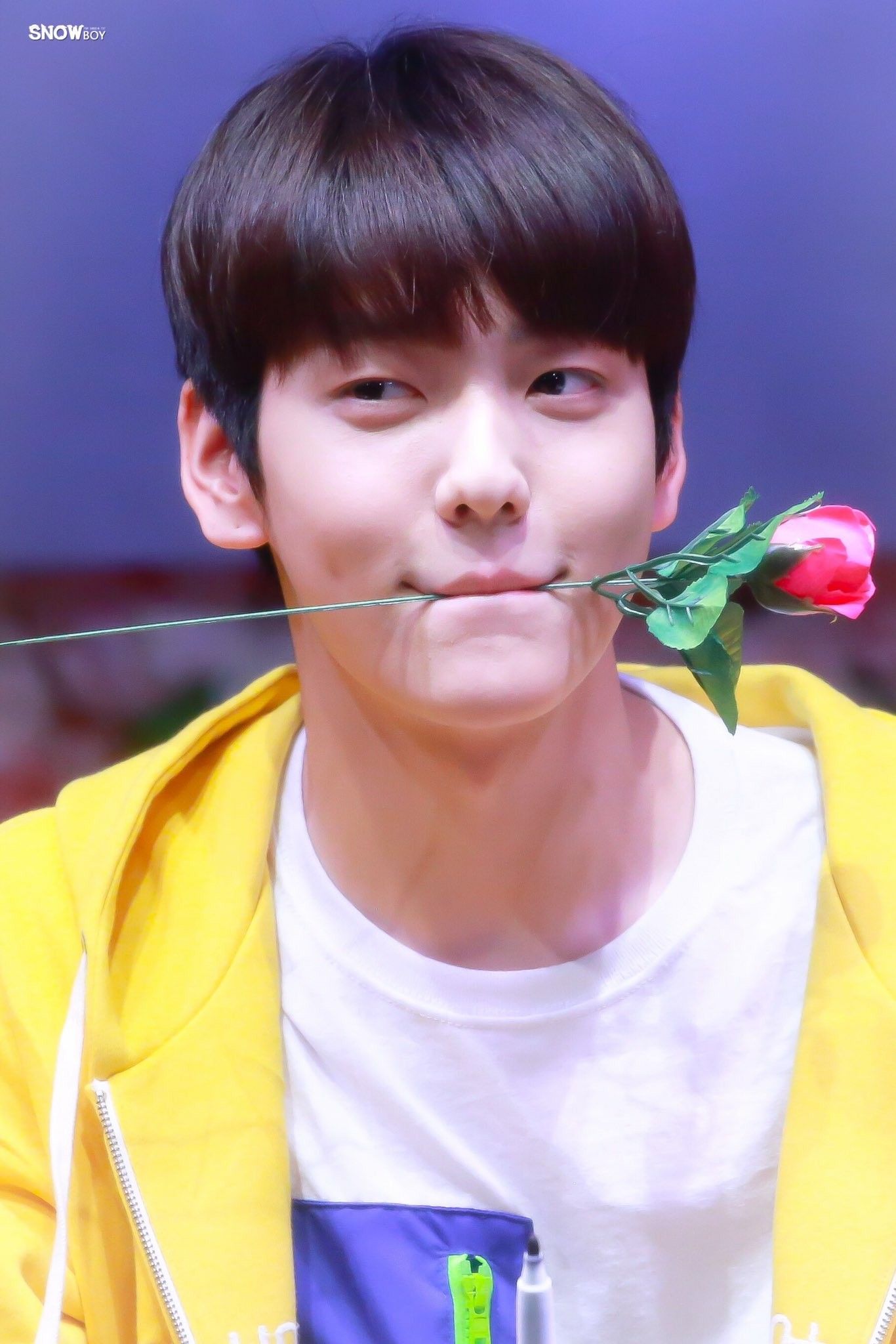 When they need to strike a soft but powerful pose with a flower, there’s only one way to make it work. Jin and Soobin take it and put it right in their mouths. 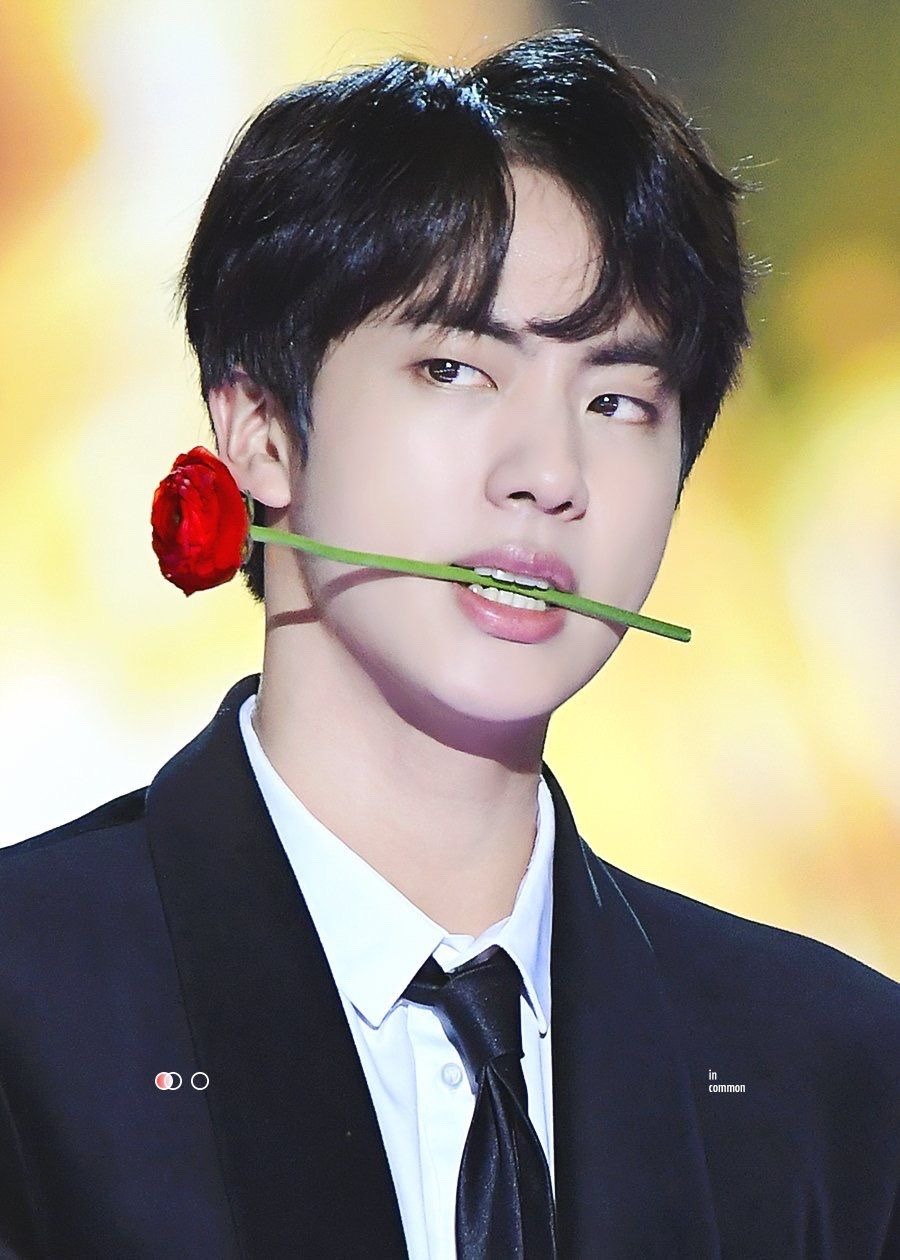