Jung Hae In currently appears in JTBC’s “Pretty Noona Who Buys Me Food” and has stolen the hearts of many viewers with his infectious smile and romantic lines.

Check out some of the versatile characters that Jung Hae In has portrayed in various films and dramas before landing the part of Seo Joon Hee.

“The Youth” was Jung Hae In’s debut film. He appeared as Man Jae, a young man who had to enter a training camp, and start his mandatory military service. While wearing a cast on his arm, he succeeded in being sent off by his girlfriend. He displayed his cute acting when he expressed a man’s fear of losing his girlfriend while serving in the military. 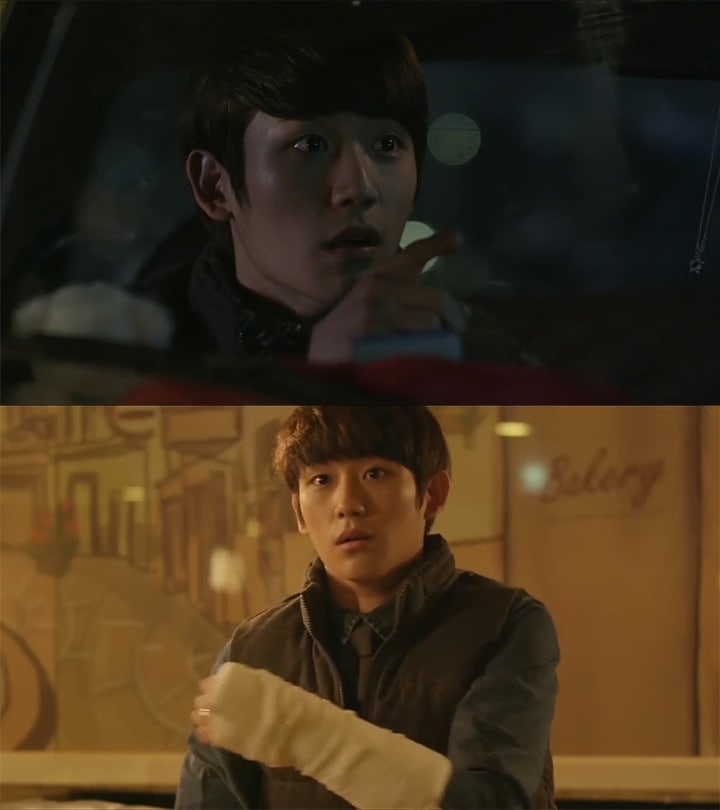 Jung Hae In acted out the younger years of the protagonist Sung Chil (played by Park Geun Hyung). He depicted the feelings of innocence and nervousness while waiting for his crush Geum Nim (played by Yoon Yeo Jung) at the bus stop and shyly asked for her name. 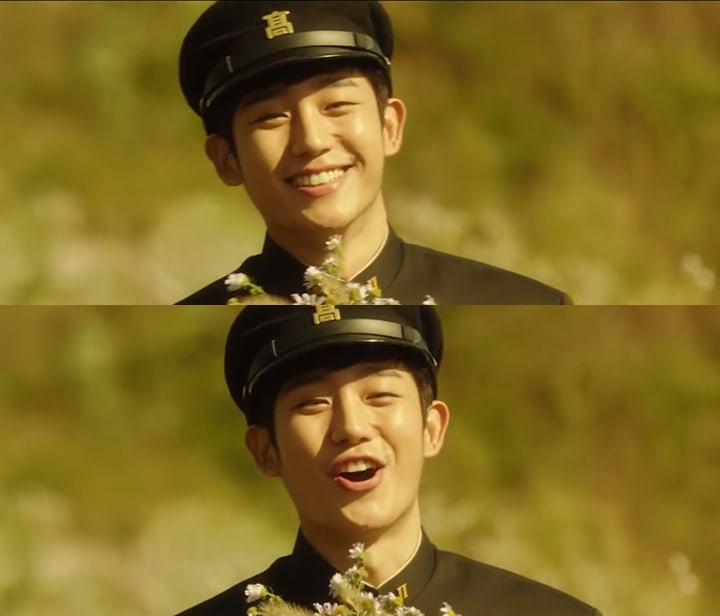 There’s a behind-the-scenes story about how Jung Hae In and Park Bo Gum were the two actors who made it to the final round of auditions for the role of Choi Taek. Although he ultimately didn’t get the part, Jung Hae In made an appearance as Hyeri’s friend from middle school. 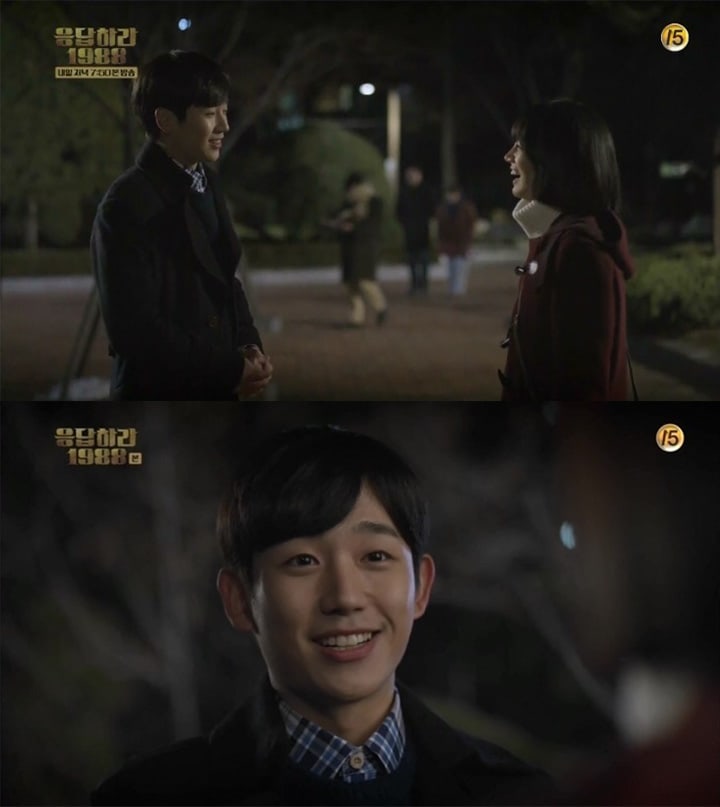 Jung Hae In appeared as a young man named Ji Pyung who delivered clothes in Dongdaemun’s Fashion Town. HIs realistic acting and personality of an older, cunning man was memorable. 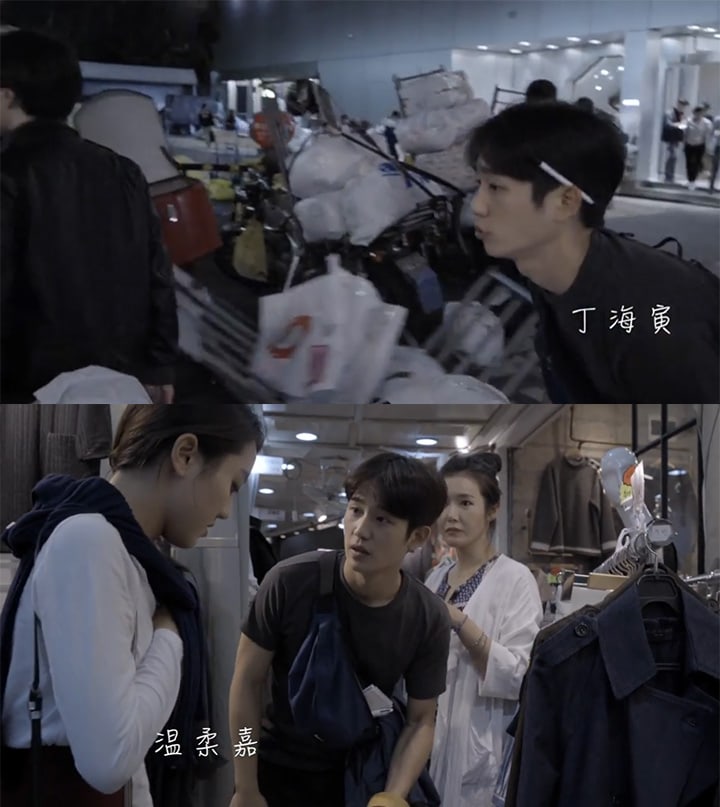 Jung Hae In made a brief but memorable appearance in the hugely popular fantasy drama. Dressed in a baseball uniform, the actor portrayed Ji Eun Tak (played by Kim Go Eun)’s first love and senior at a university. 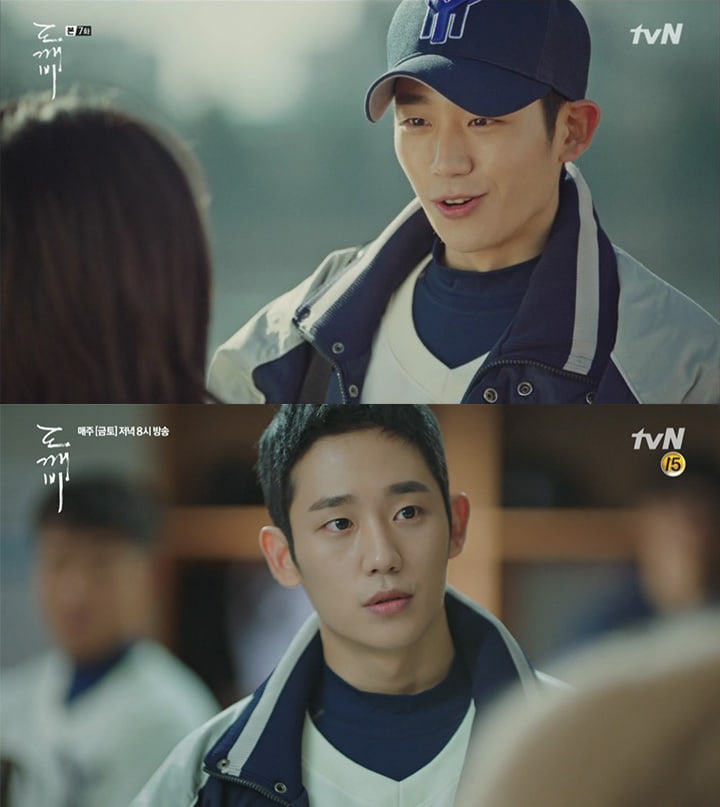 Jung Hae In played his first lead role in this film. He portrayed the character Kim Ho, who was the best swordsman in Joseon at the time. He successfully protected the king from those who threatened his throne. The actor received training for his action scenes and performed them without using a stunt man. 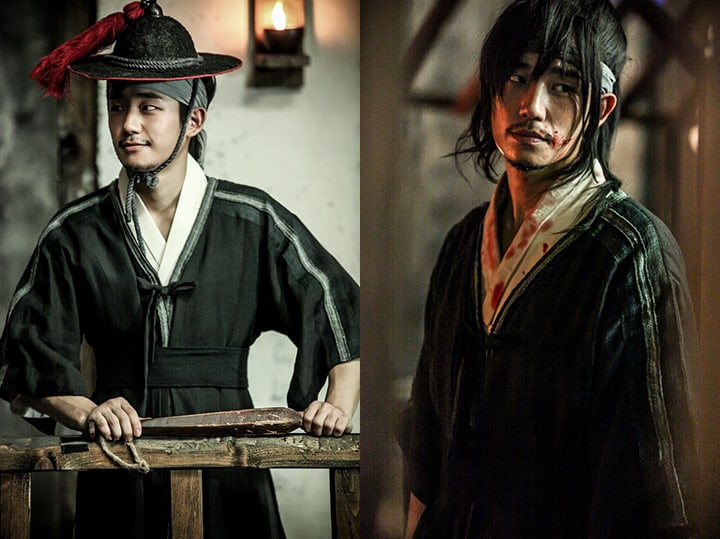 The actor joined the star-studded cast including Suzy and Lee Jong Suk. He played the role of a police officer named Woo Tak, and won viewers over with his handsome appearance in uniforms and natural acting skills. 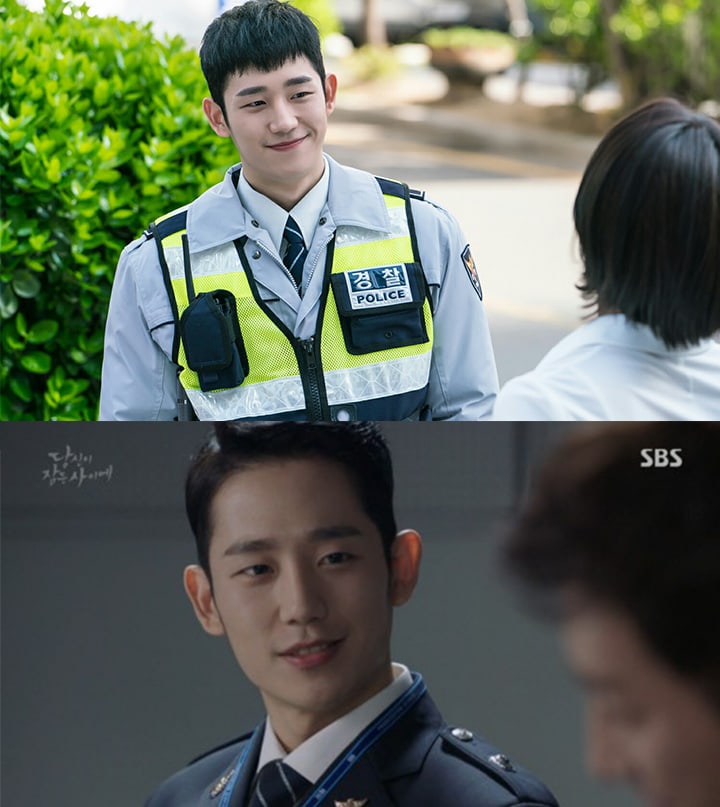 Jung Hae In appeared as Yoo Jung Woo, a commanding officer who was framed for a crime he didn’t commit. His gruff yet still warm-hearted personality won viewers over. 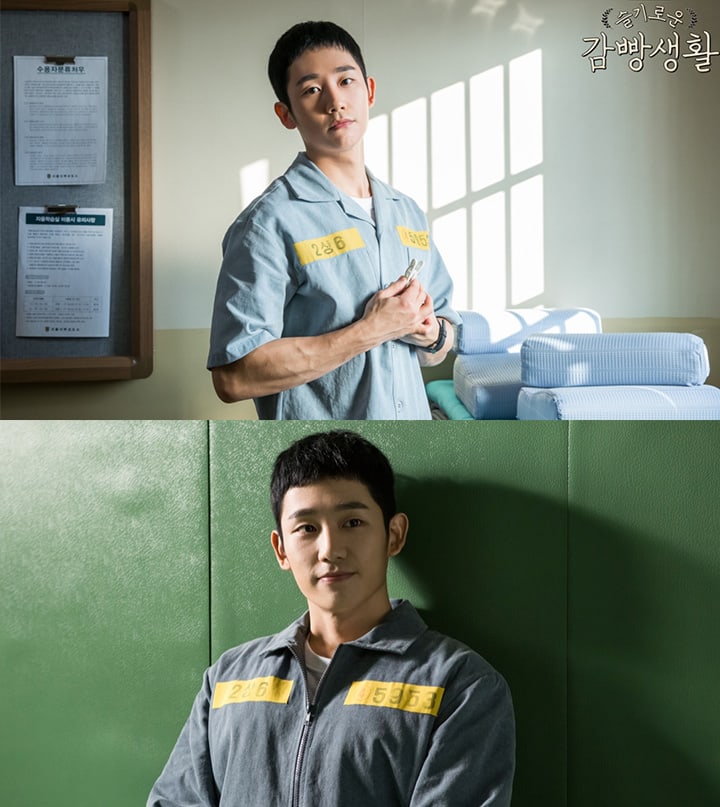 Which character is your favorite?