8 K-Drama Teachers Who Will Change Your Life

Most of us have had a teacher or two in our lives whose wisdom and teaching has stuck faithfully with us over the years. They fought for us, inspired us, and put us in our place when we deserved it. In K-dramas, there have been many-a-teacher worth admiration and, like our favorite romantic couples, they have the ability to make our hearts squeeze with empathy, romanticism, and elation.

Before allowing these teachers to inspire you with their love for their students, remember that their tales may contain spoilers. 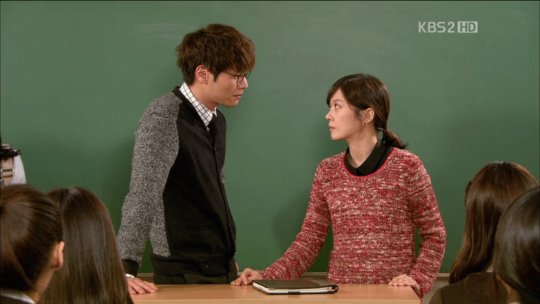 The entire “School” franchise is full of fantastic (and not-so-fantastic) teachers whose work influences students in a greater capacity than they or their charges may realize. Perhaps a pair of the most famous teacher tag-teams in the franchise is from “School 2013,” where we see Choi Daniel as Kang Se Chan and Jang Nara as Jung In Jae take on a class of rough kids. And when I say rough, I mean rough. These kids have not led the easiest of lives nor do they consider school important. Se Chan and In Jae have the daunting task of making them care. In Jae is the idealistic teacher whose love for and faith in her kids not only inspires them, but also Se Chan, who has long since lost faith in his profession.

At one point In Jae says, “This school is a place where we teach people to think for themselves. It’s not just a place where we teach tricks for getting into college. It’s not a cram school business, but a place of where we educate human beings.” These words really reflect how she approaches her kids. She teaches them to think for themselves, even at the cost of her safety and happiness. It is her persistence in teaching what counts that makes her fall out of favor with the higher-ups and that sparks up a renewed love for teaching in Se Chan’s heart. “Because you are the teacher that I wanted to be. Because you are the teacher that I couldn’t become, even though I wanted to,” he finally says to her, moved by her passion and genuine caring.

I most definitely was moved to tears by In Jae’s devotion; her actions create change for the better in her kids’ lives, making her and Se Chan teachers who shan’t be forgotten. 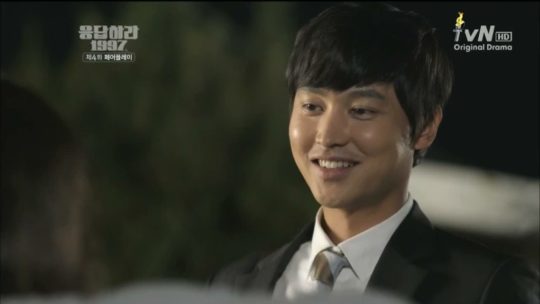 The first installment of the “Reply” series is known for its ability to evoke nostalgia, create beautiful friendships, and weave together a romantic string of childhood romances. What “Reply 1997” also delivers is a teacher (and second romantic lead) who inspires a quirky, rather lost girl on her path to a successful future along with her equally lost (and rather hopeless) classmates. Yoon Tae Woong (Song Jong Ho) is a teacher out of necessity, but that doesn’t make him any less of a commanding influence on his students.

His students and younger brother respect him and his insights into their abilities and how to harness them for the future. He encourages them to chase their dreams while also looking at what they are actually good at. “First, do what you want instead of what you can. You only live once.” Most of his students end up in fields similar to their dream jobs, taking his advice and living life in a different, but fulfilling way.

Often adults guide children on paths that they feel is best for the child, but one that the child doesn’t quite feel right about. But Tae Woong gives them the push they need to find their attainable dreams, which is exactly the kind of teacher a teenager on the path to adulthood needs. 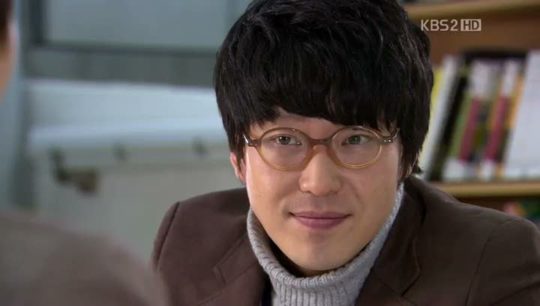 “Dream High” is a drama that roped in new drama lovers and shot several of its leads into stardom, because it not only was a slice-of-life school drama, but because it utilized the multiple talents of the idols in the cast. To guide these wayward characters on their way, a good teacher is necessary, even if he is a bit lost himself. Enter Uhm Ki Joon as Kang Oh Hyuk, a teacher who is charged with turning a class of less-than-stellar arts school candidates into something the administration considers worthwhile. Luckily for the students, Oh Hyuk doesn’t judge them as talentless, but as talents who need special molding and shaping.

Instead of pushing them and forcing them to work brutally hard like the rest of the teachers and those in the industry, Oh Hyuk encourages his students to go at their own pace and see the world. “I’d say [the one] who goes slowly and sees a lot [will grow the most quickly].” In a competitive world, a teacher who will tell his students to take a step back instead of racing forward is rare and powerful indeed. 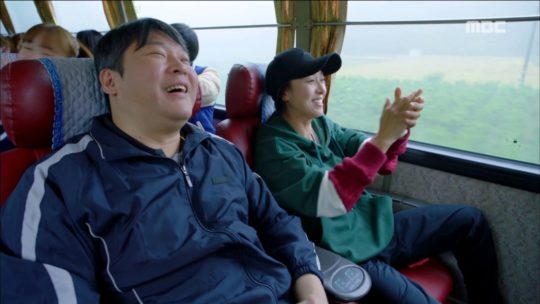 “How you finish is as important as how you start,” says Professor Yoon Deok Man (Choi Moo Sung), a man who abides by these words throughout the series. He pushes his athletes to do their best, but also knows that life is more than just being the best. Enjoyment of the process of becoming successful (or not-so-successful) athletes is what is important. Professor Yoon truly does delight in the happiness of his students, and his sacrifices for them more than prove his devotion.

A teacher who understands that the end isn’t the goal, but the journey, is truly a diamond in the rough.

Joining him, quite literally, is his fellow coach, Choi Sung Eun (Jang Young Nam), who keeps the rather dreamy and dithering professor on the right track. She, like Professor Yoon, believes in her student athletes and the futures they can make for themselves. She makes a few mistakes along the way, but she definitely is a person on whom the kids can rely, making her one half of an excellent pair of adults to look up to and trust. 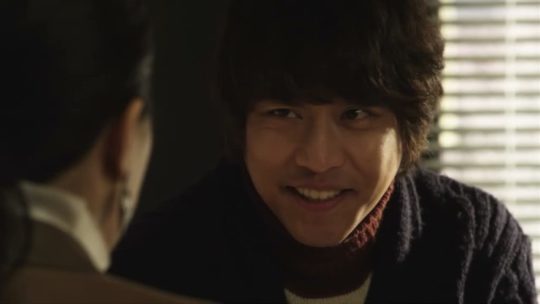 What’s beautiful about the teacher-student relationship is that it’s not just a one-way street. A teacher learns as much as those he teaches, and that is definitely the case for Sunwoo Young (Oh Man Seok), a dying alcoholic who reluctantly drags himself out of his forest retirement to teach college theater at the behest of a friend. He haphazardly and gruffly begins to teach a class of talented, differently motivated college youngsters who slowly win him over despite his inexplicable dislike for performing himself. The more he finds himself caring for them, the more nuanced his instruction becomes. His teaching takes on an aspect of every good bit of taught learning: it becomes applicable not only to the subject learned, but to life.

Despite the sad fact that death waits in the shadows at the end for Sunwoo Young, he gives everything to his students and regains himself in the process. He is a teacher who received as much as he gave. 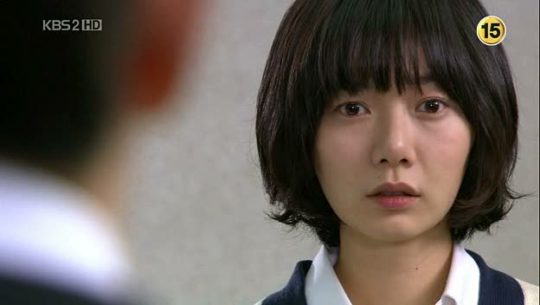 Sometimes an inspiring teacher is a person who is willing to stand between her students and the nasty bureaucracy from on high. Han Soo Jung (Bae Doona) is a tough teacher willing to defend her students from the powers-that-be. “Puppy, go ahead and bark, the train is leaving anyways,” she said in one episode, challenging a fellow teacher to try her. Try what? Her willingness to go as far as she needs to protect students the other faculty members had long since discarded.

Korea’s school system is known for its incredible stringency, and to have an advocate who is truly on the side of the students can be like a life vest in rough waters, especially for those who have been categorized as helpless. Cheers to the teacher who is on her students’ side!

Raine0211 is a lover of all things Korean, especially K-pop, K-drama, and Korean food. When she’s not writing for Soompi, she’s playing the cello and singing. She happily indulges in all kinds of K-pop, but her biases are SHINee, INFINITE, and VIXX.