Have you ever had trouble searching for your favorite idol members because of their name? K-netizens shared which idol members’ names were the hardest to search online. Let’s take a look at some of the hardest ones!

WEEKLY Zoa’s name in Korean is 조아 which is a cute way of saying you like something. By typing this in the search engine, fans seem to get things like: I like it so much, what do you like?, I like this, etc. instead of Zoa.

WEEEKLY’s Jihan, which is spelt 지한 in Korean, brings up searches such as: it’s been about 1 year, etc. because the letters for her Korean name are similar to the phrase “it’s been about” in Korean! 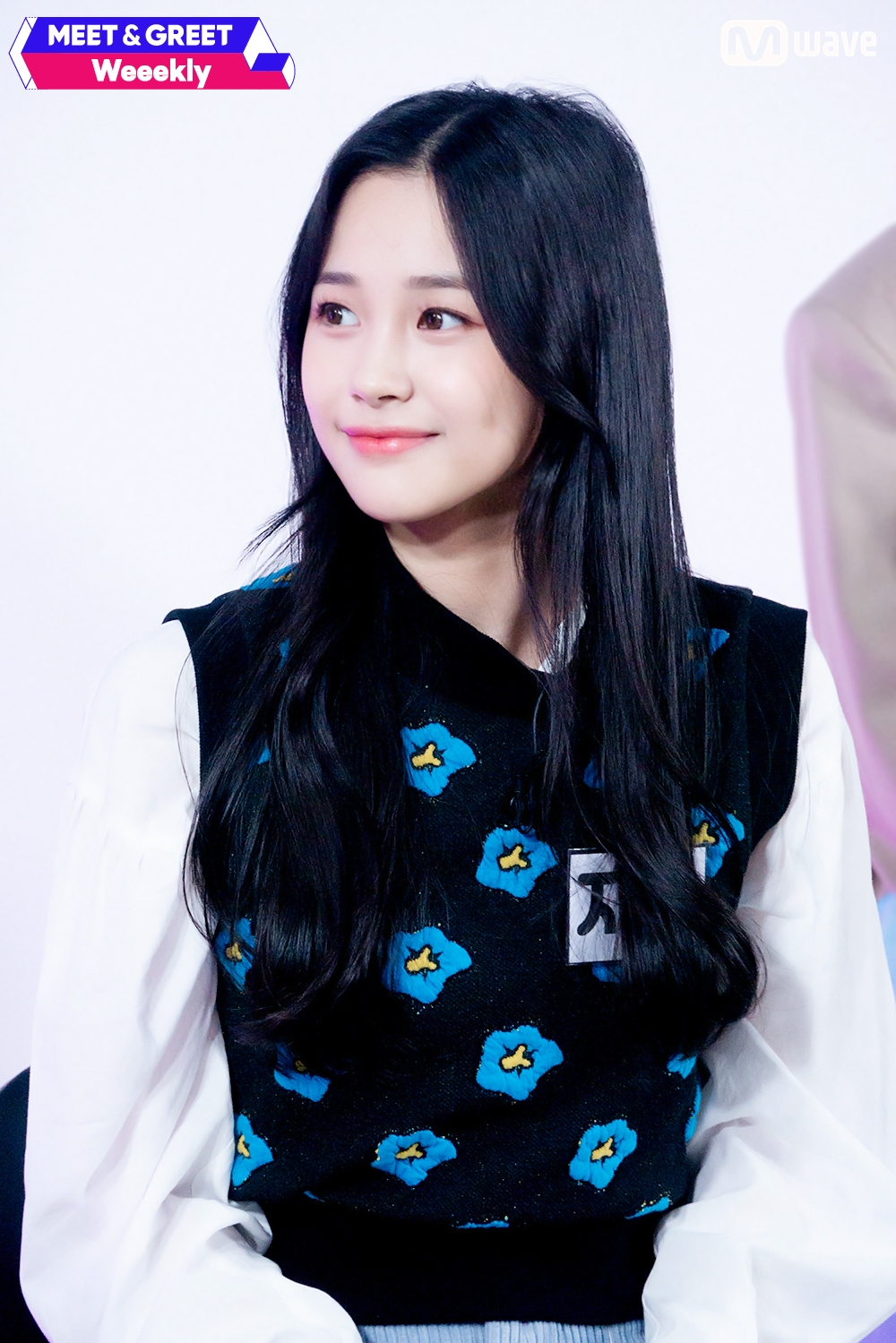 WEEEKLY’s Monday brings up searches such as: What’s this, Monday Kiz, Monday, etc. The Korean for Monday is 먼데이 which sounds similar to the Korean phrase “What’s this” as well as the name of a popular vocal group called Monday Kiz.

Things that come up when searching her name include: Sinbi apartment, mysterious, and the world of Sinbi. The Korean spelling for SinB is 신비 which is the same word used for ‘mysterious’. 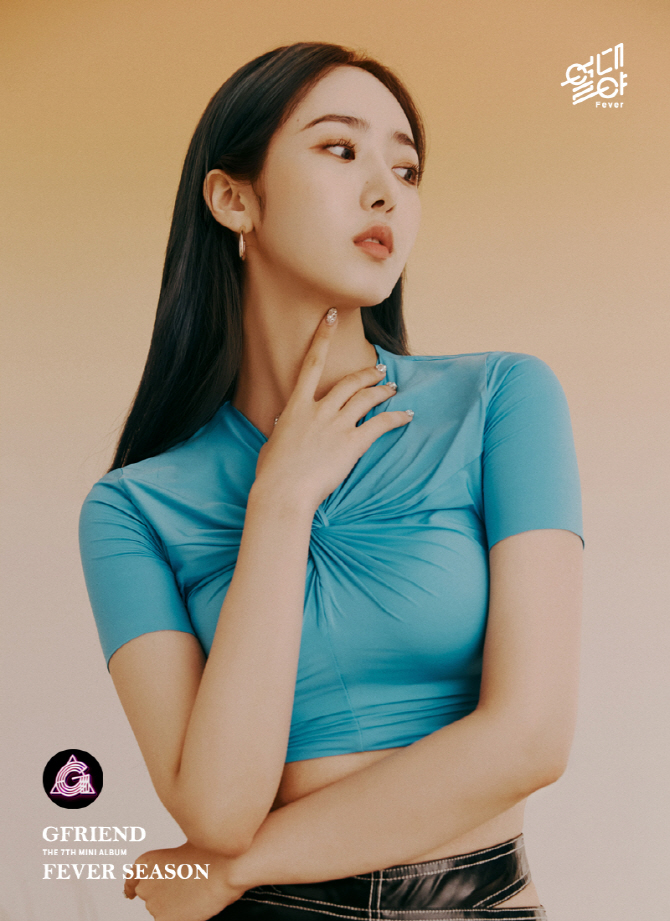 Things that come up with his name include: personality controversy, how’s your personality, etc. Inseong’s name is also the same Korean word for “personality.” 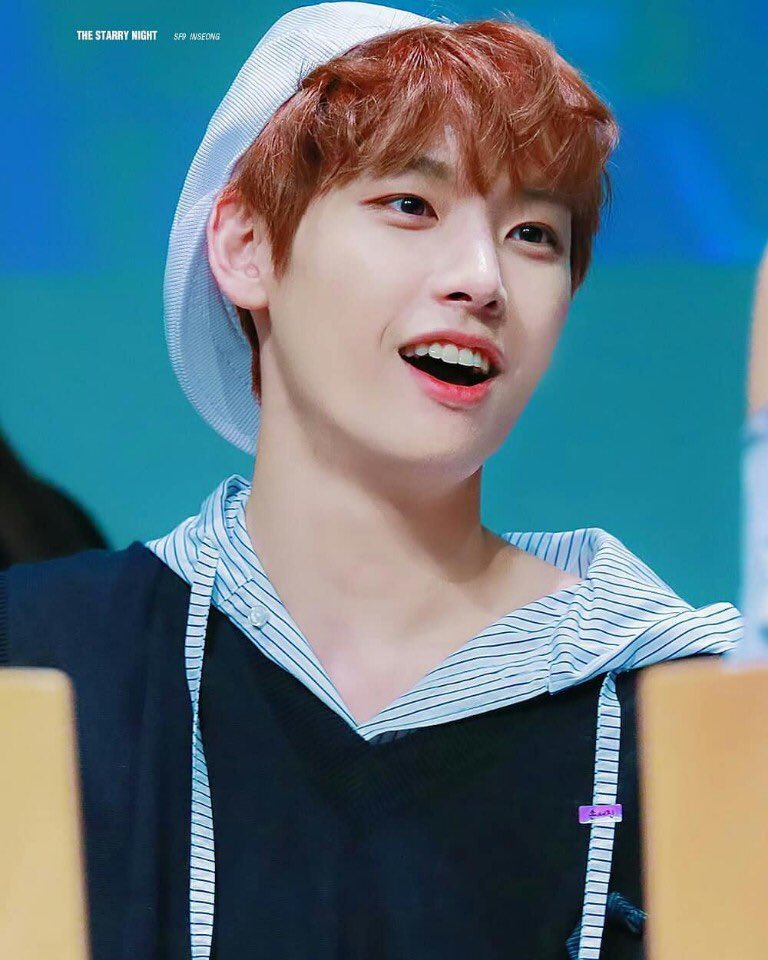 Popular search words include: Current situation, past future and present, etc. His name in Korean is the same word used for “present” or “now.” 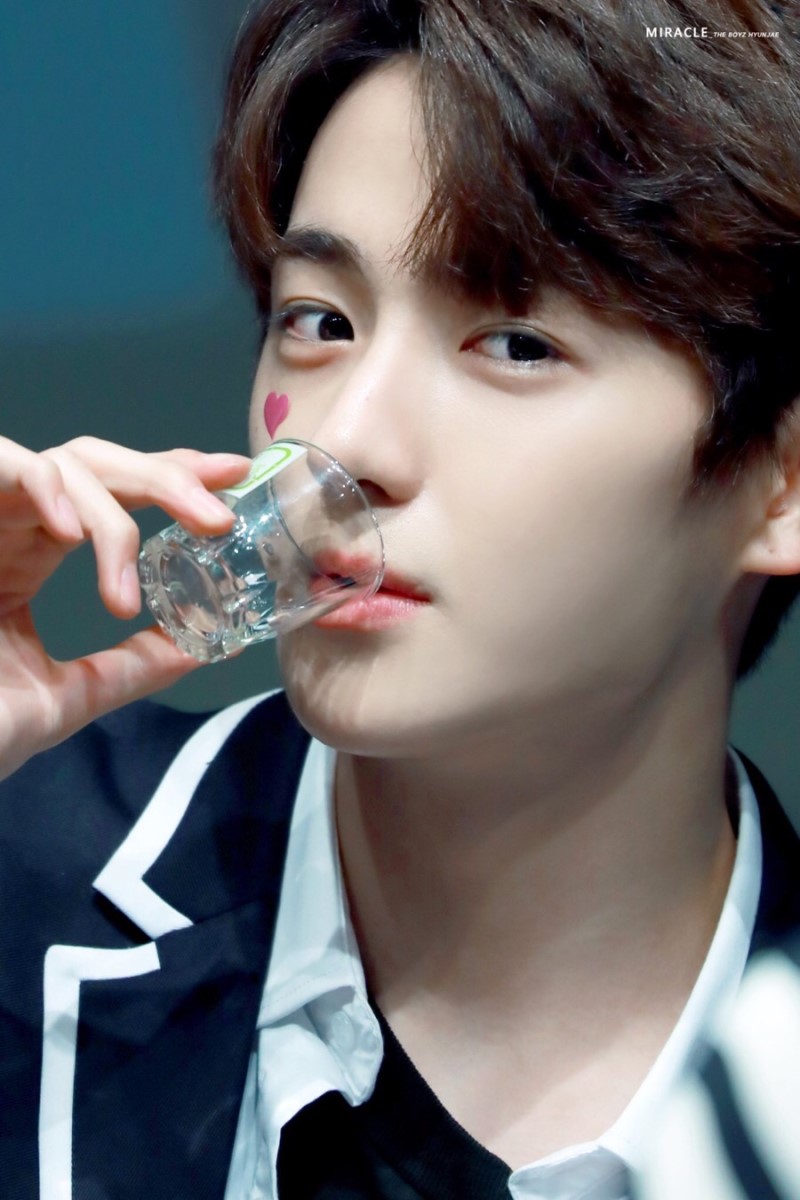 Popular search words include: lololol kyu. His name in Korean is the same as the spelling for the cute way to type ‘lol’ or laughter. 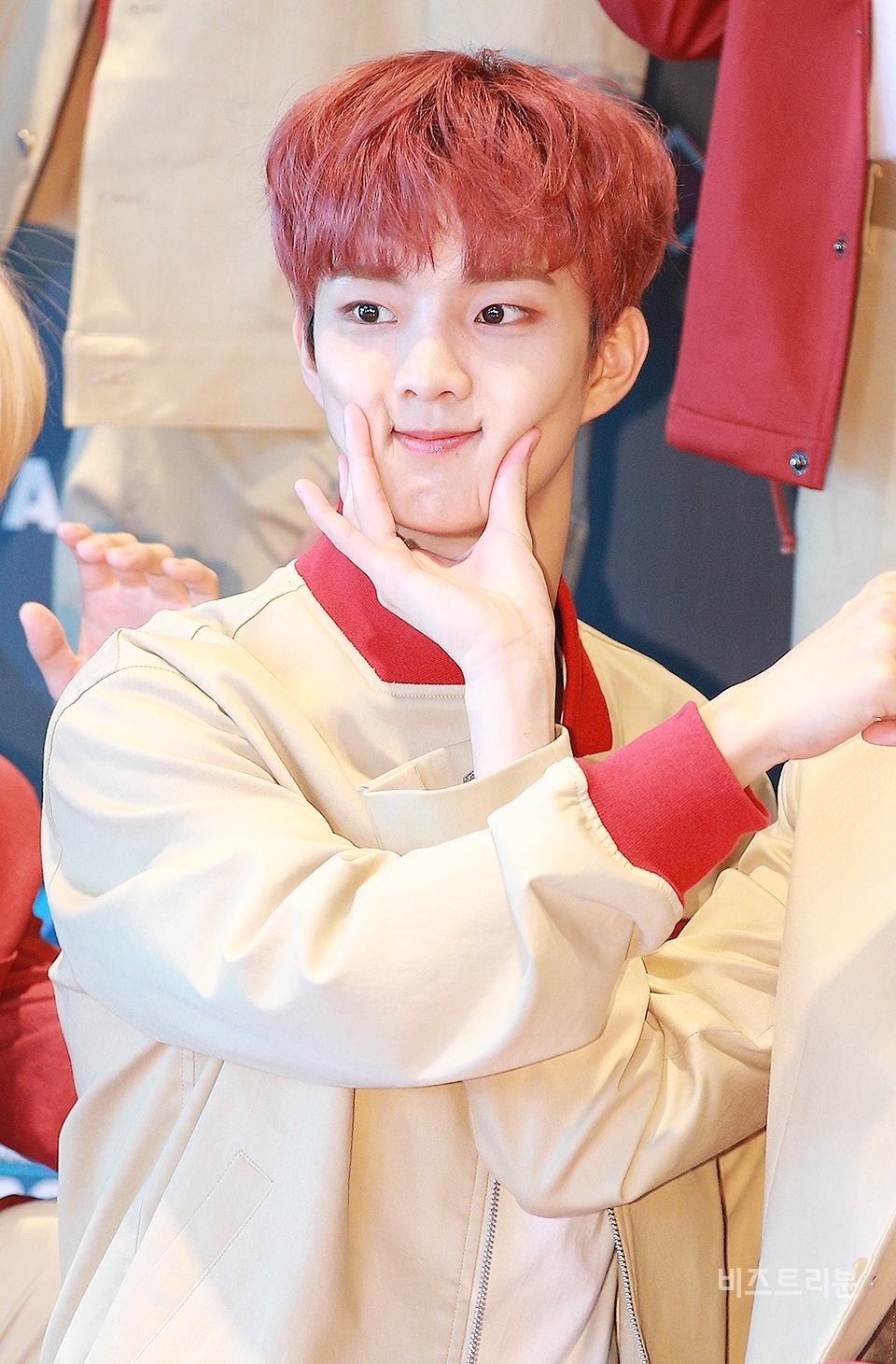 Popular search words include: drama lead, musical lead, lead actor, etc. This is because his name in Korean is same for the word ‘lead’ or ‘leading’. 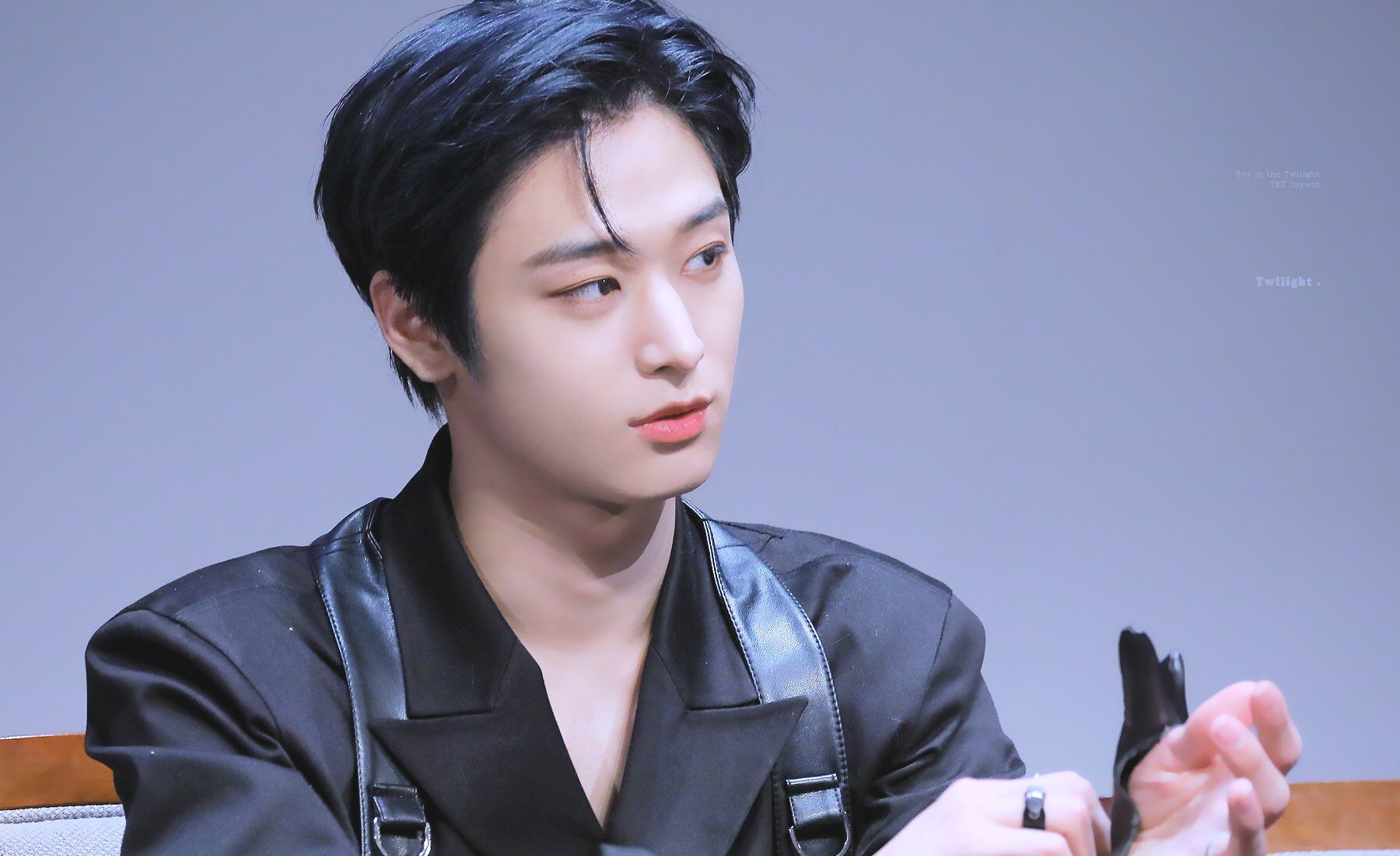 Although it may be easy to search for your favorite idols in English, it sure is difficult in Korean!