In a survey conducted from August 26 to September 1, a total of 27,077 participants voted on which idol they think were amazing actors during their time on the screen. 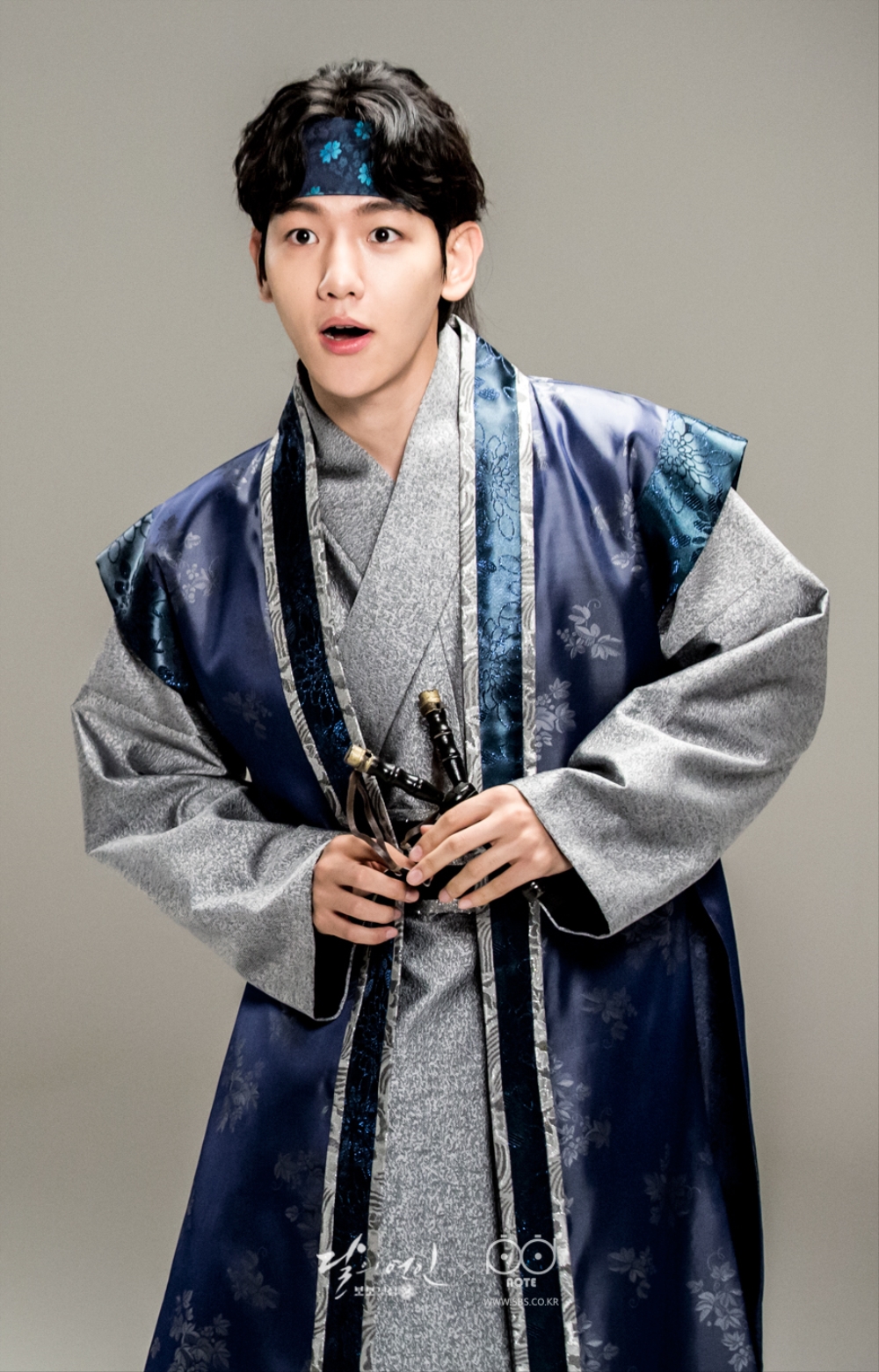 Baekhyun, who made his proper actor debut on Moon Lovers – Scarlet Heart: Ryeo, ranked at 8th place with 16 votes. Before Scarlet Heart, he made a cameo in 2012’s To The Beautiful You. 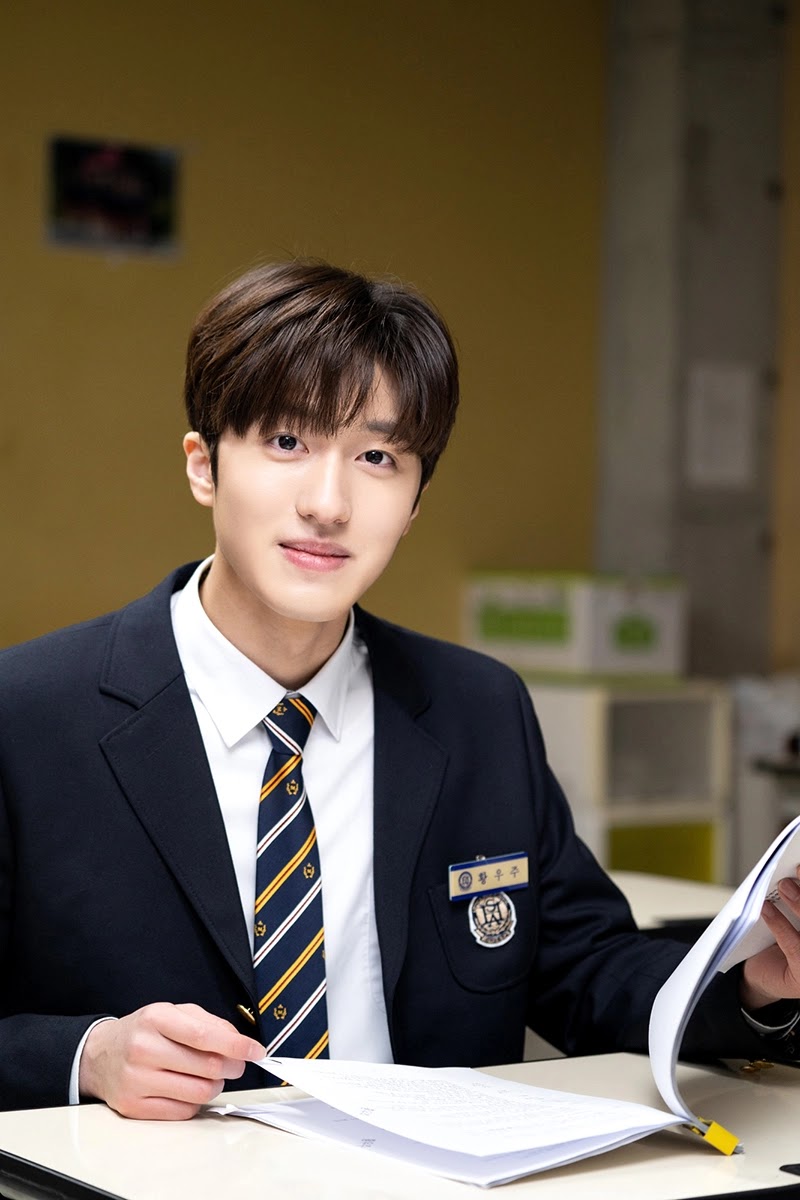 Chani rose to fame as an actor for his part in Sky Castle. Though he only had a minor role, people praised him for his abilities and garnered 21 votes. 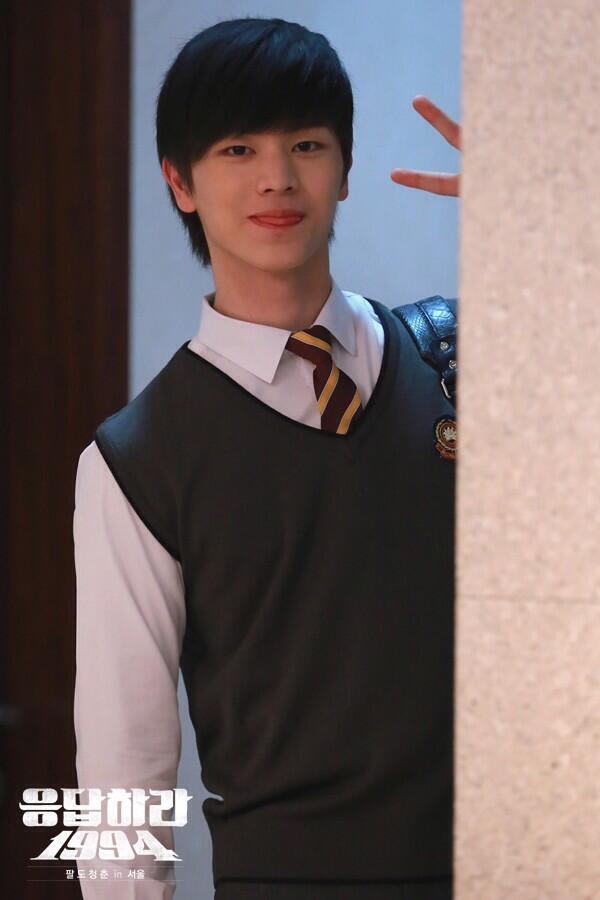 Yook Sungjae made his mark as actor for his role in 2014’s Reply 1994. Though it’s been two years since his last drama aired, people still resonate with his acting. He got 68 votes. 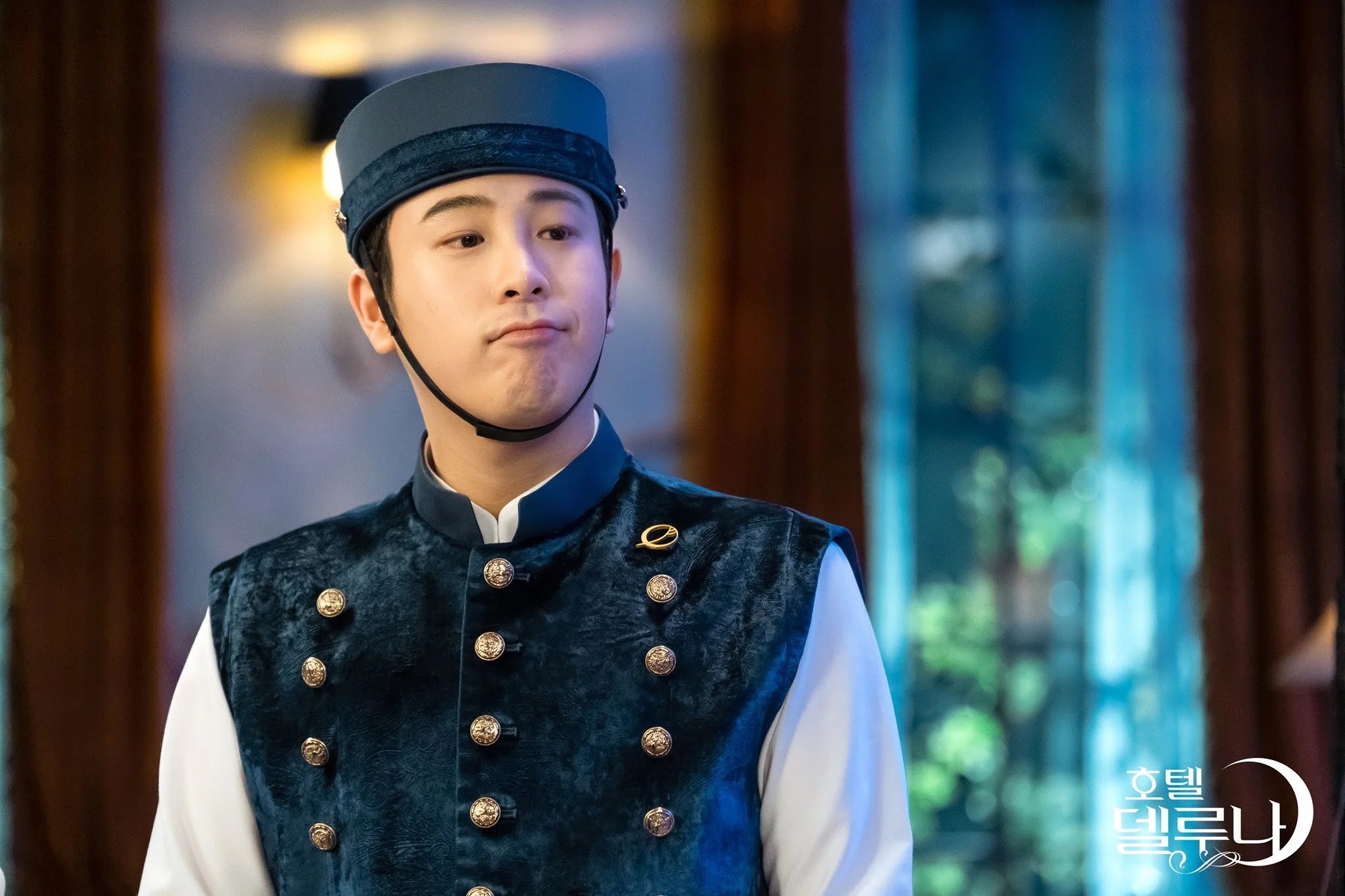 P.O only started acting recently, with his first drama having come out on 2017. Right now, he is acting in Hotel Del Luna, a drama well-loved by viewers. He got 81 votes. 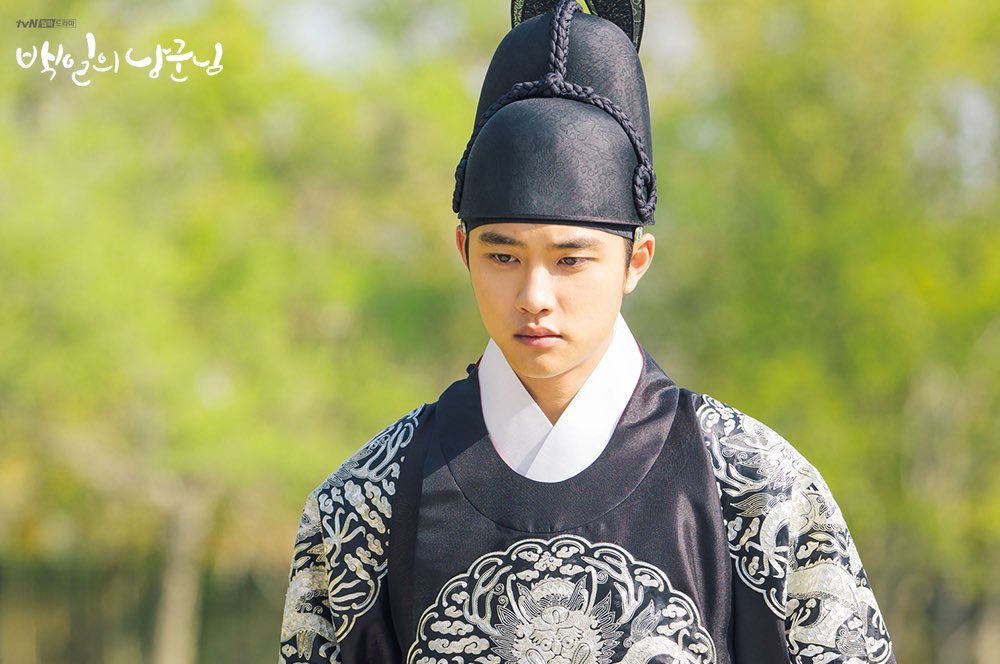 D.O. is considered EXO’s representative idol-actor, having both been on film and dramas. Now that he’s in the military, fans can watch his work whevenever they miss him. He got 137 votes. 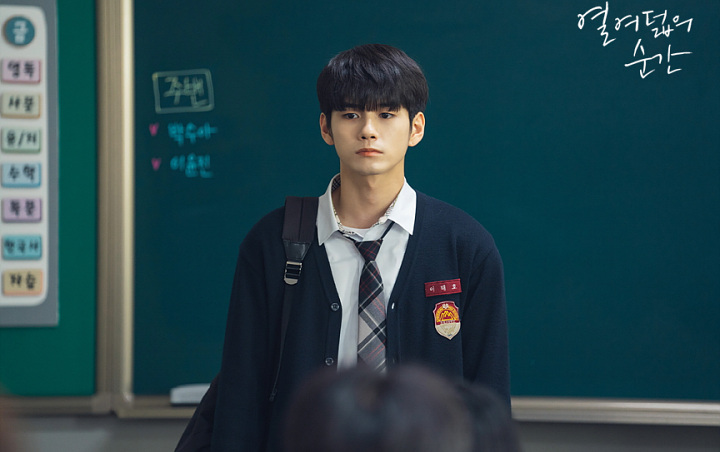 Ong Seung Woo has just made his debut as an actor this year with At Eighteen but people are already falling for his acting skills. Having trained as an actor in Fantagio Entertainment before pursuing a career as an idol, it’s not surprising that he’s already talented at his craft. He got 1,102 votes. 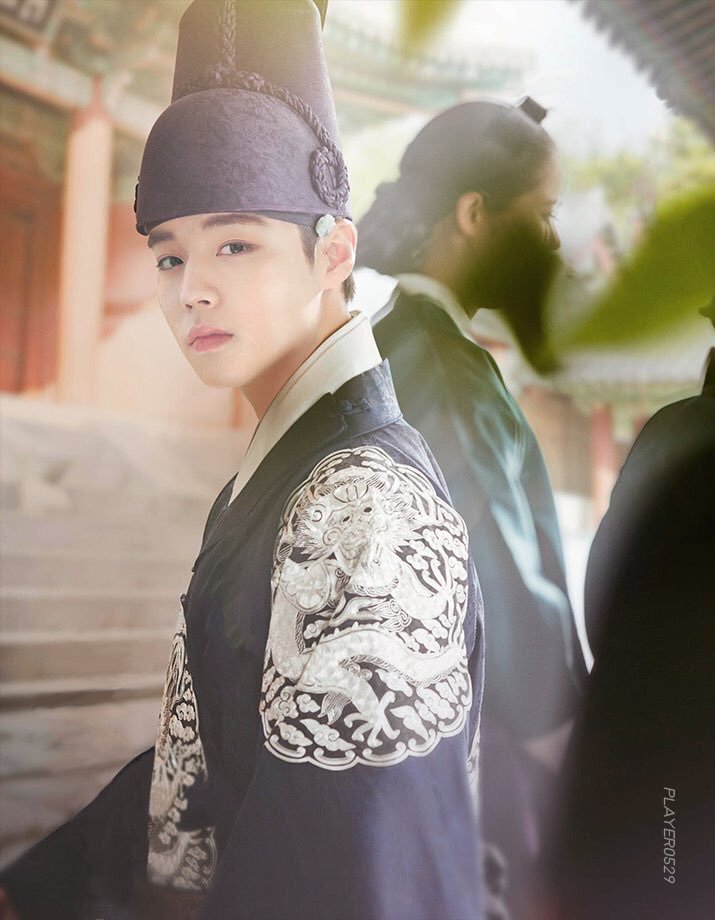 Before Park Jihoon debuted as a member of WANNA ONE, he was already a popular child actor. Now that his fame has skyrocketted, he has dove back into the acting world this year with Flower Crew: Joseon Marriage Agency. He got 7,189 votes. 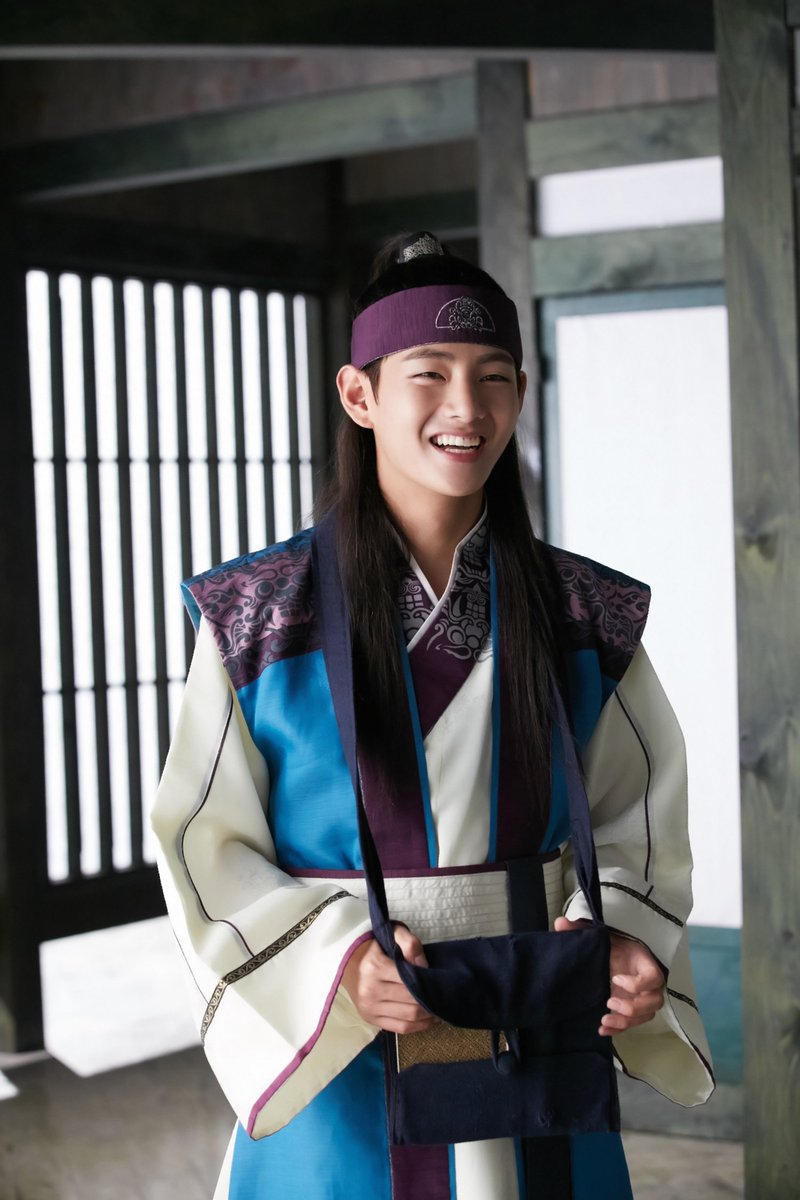 V was selected as the people’s “Good Acting Idol.” Though V has only acted in one drama, Hwarang: The Poet Warrior Youth, people have fallen in love with his character and his skills as an actor. He got a whopping 15,593 votes – that’s 68% of all of the votes!