Some idols radiate “cold” vibes because of their strong facial features and reserved and chic image, however despite that these idols turn into a different mode when they’re surrounded by people their comfortable with, like their fans, and especially their members.

Here are 8 idols who radiate cold vibes, but in reality have very warm personalities!

BTS‘ Suga is a person who has a strong energy, and he is rarely captured smiling, causing non-fans to perceive him as someon cold. 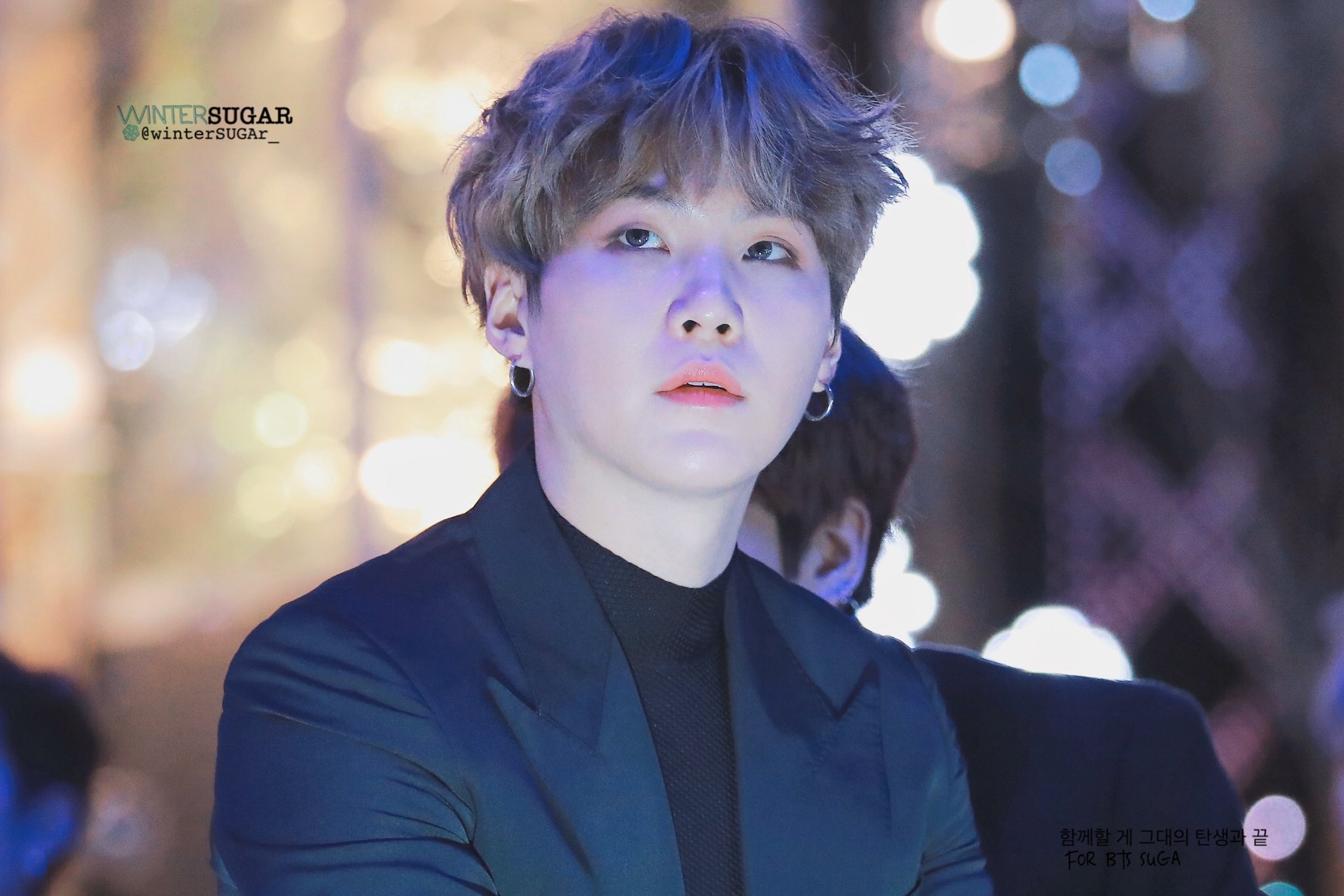 But what they don’t know is thay he also has a playful side to him that fans rarely get to see. Suga has since then continued to feel comfortable around ARMYs because of being together for a long time, causing him to show more of his cute side more and more. 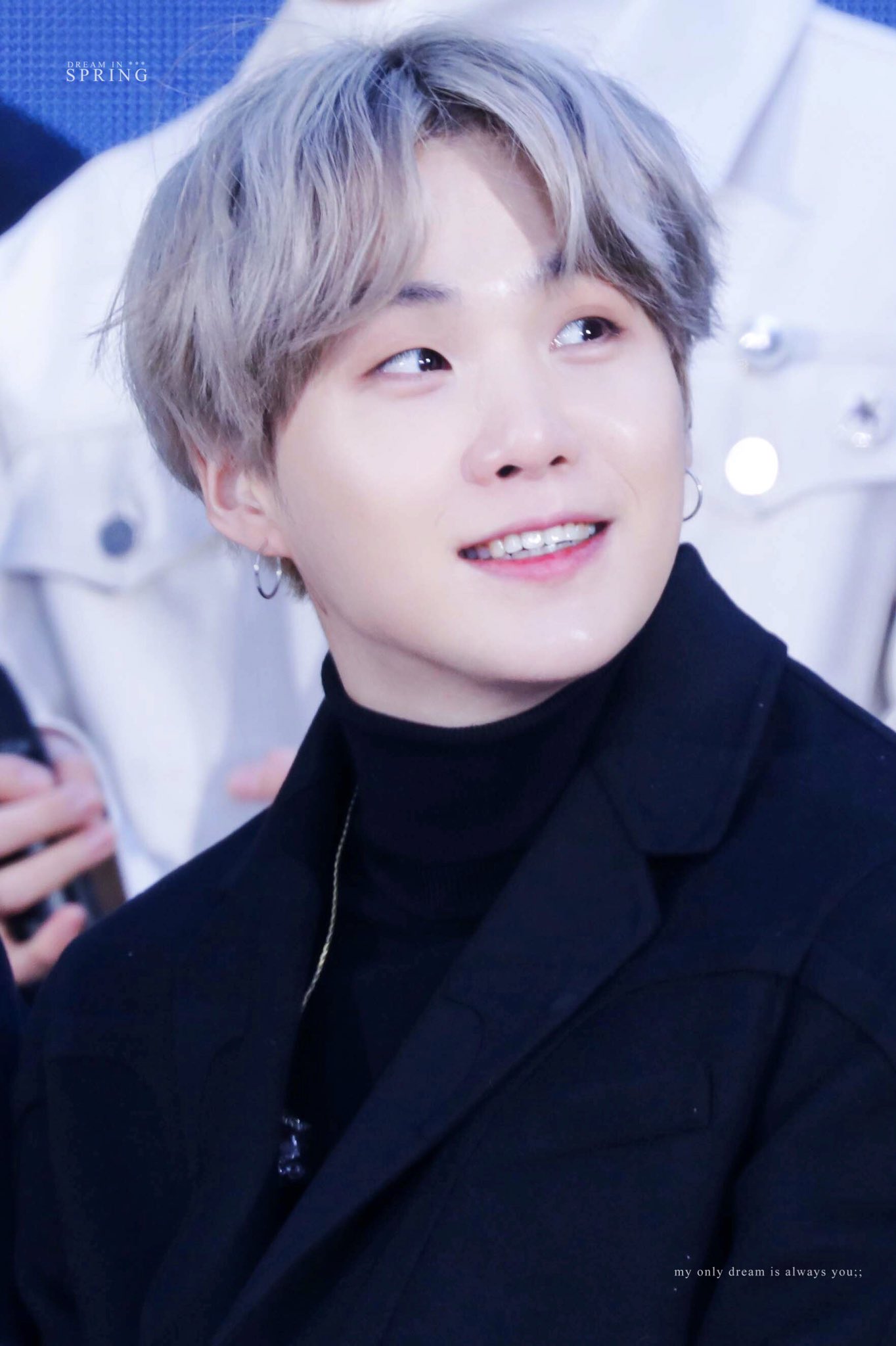 Because of his sharp visuals, ASTRO‘s Eunwoo seems to give off a cold vibe. 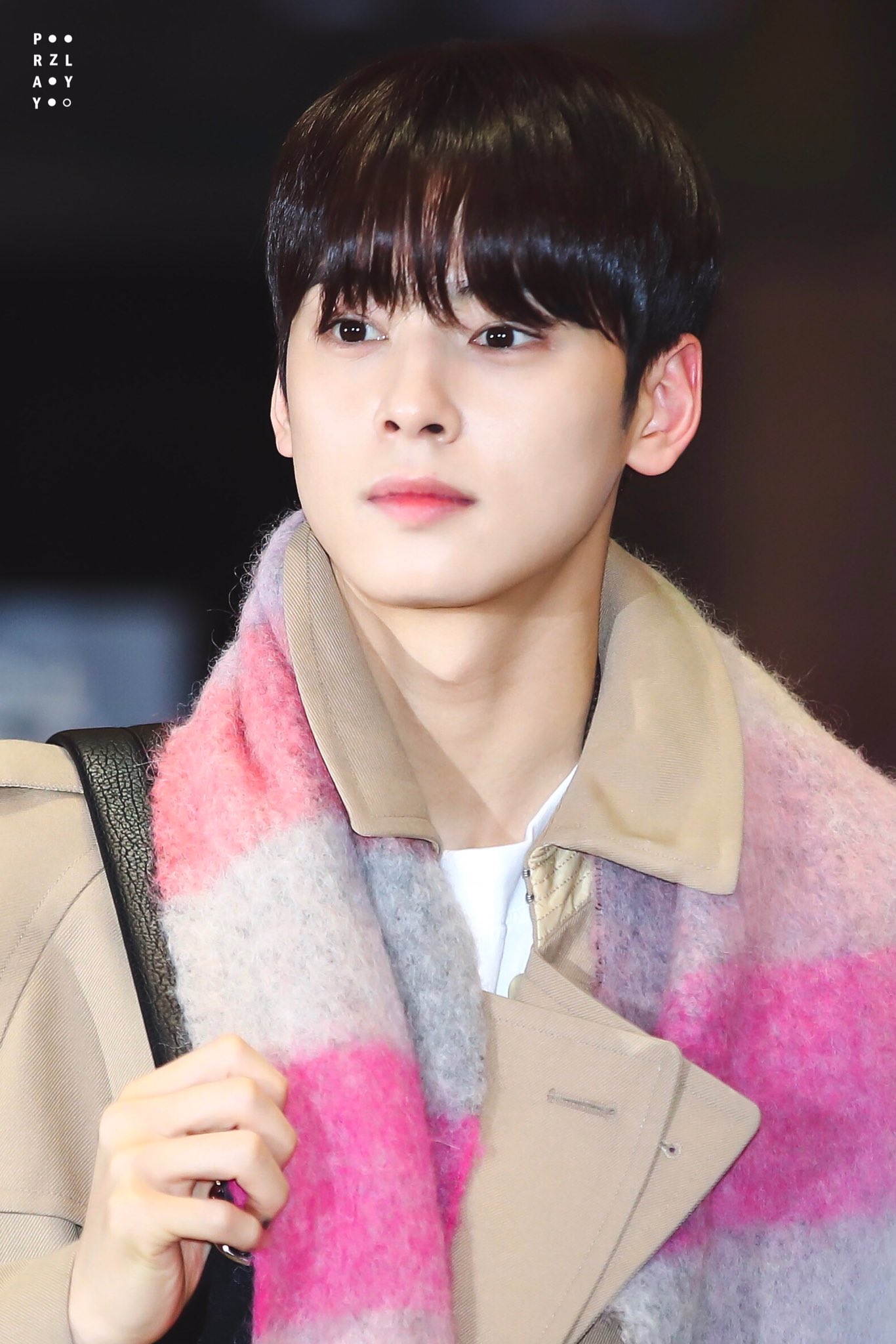 Arohas, however, would know that Eunwoo is the sweetest boy, even reminding fans to take care of their health and always making sure to take care of them and his members. Furthermore, he isn’t afraid to show his silly side especially when he’s with his members who are just as, or even more, silly than he is! 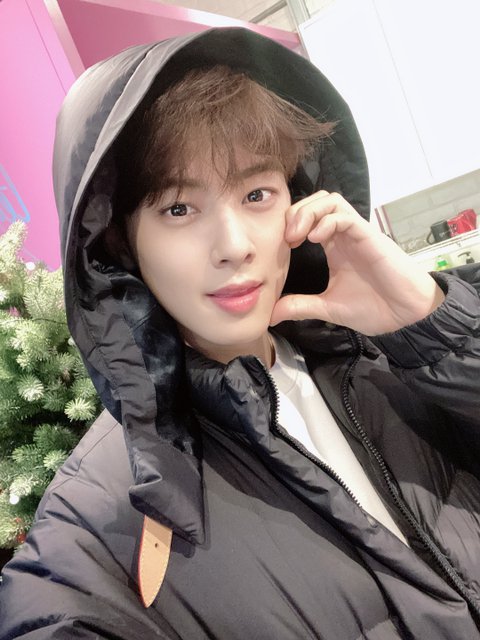 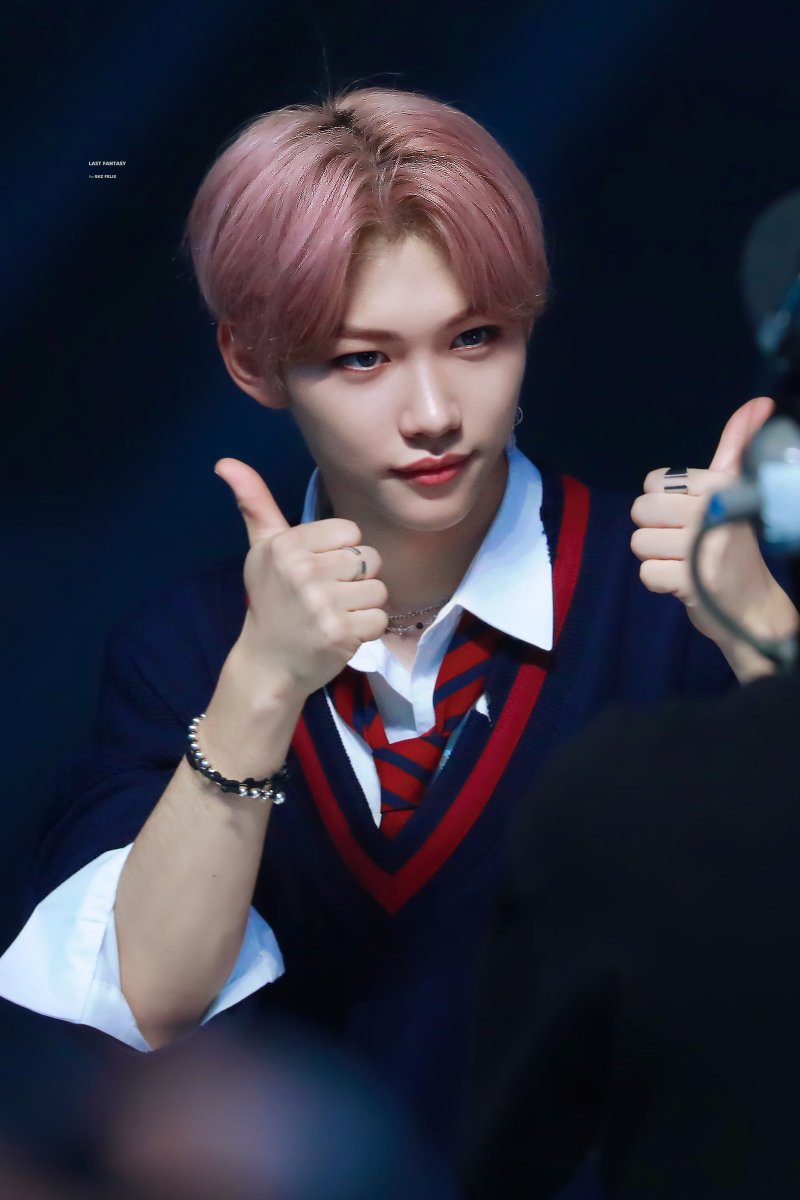 However, fans would know how much of a cutie he is! His looks may say otherwise, but in reality he’s just as funny and pure! 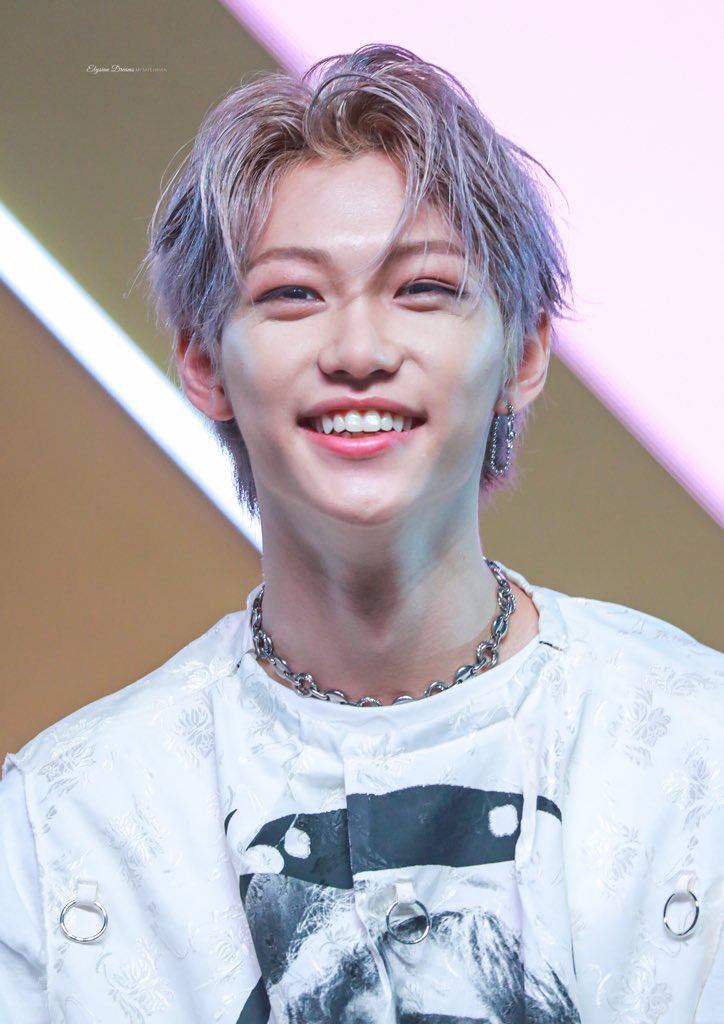 Because of his quiet and relatively introverted personality, SEVENTEEN‘s Wonwoo can easily be mistaken as a cold person! His gaze and neutral facial expressions especially give off cold vibes. 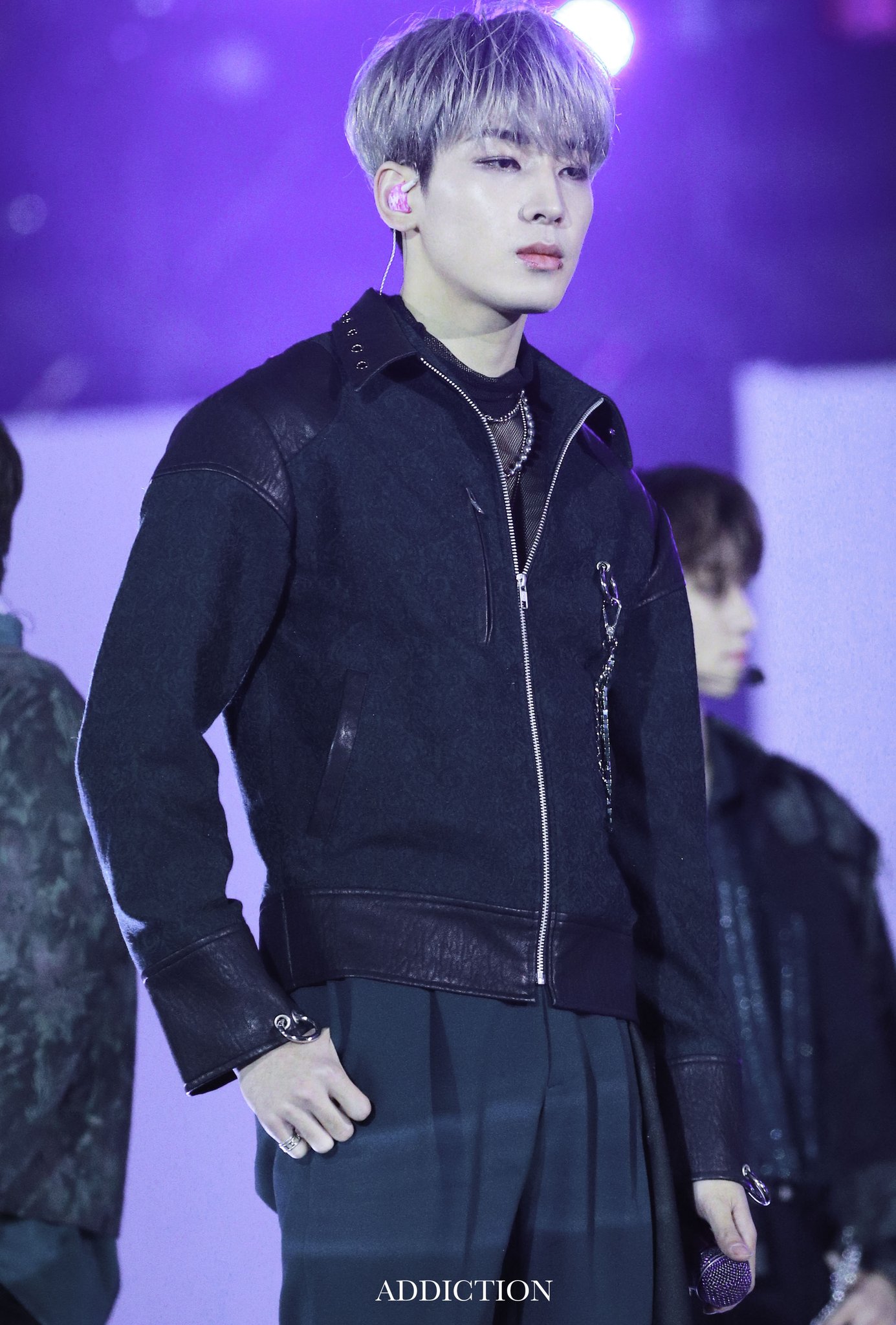 CARATs would say otherwise, though. Although there are moments when Wonwoo’s cold aura makes their hearts flutter, his cute and warm personality makes them fall for him as much! Wonwoo always watches out for both CARATs and his members and it’s just one of the many things to love about him! 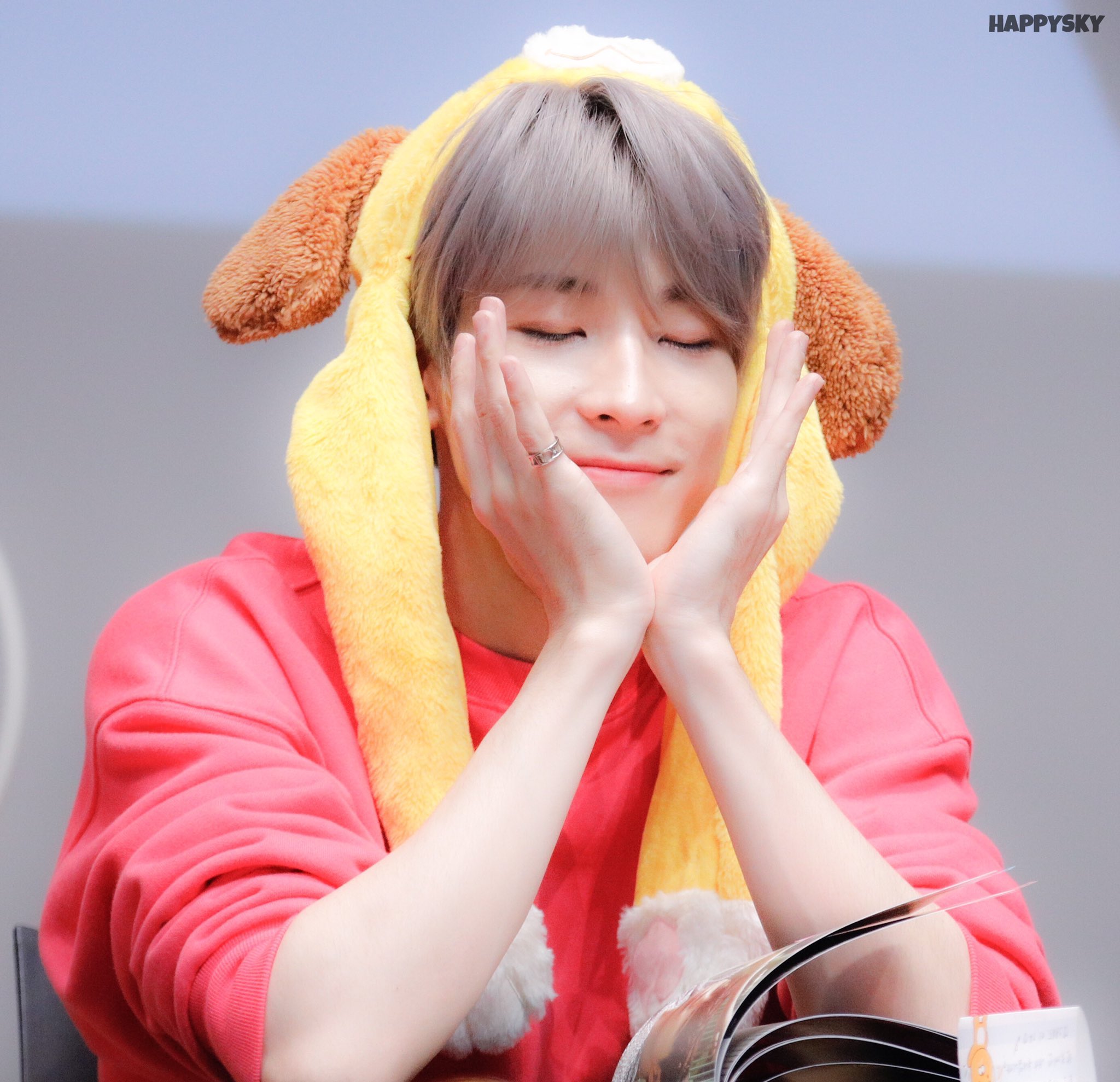 Another idol whose facial features influences their aura, MONSTA X‘s Hyungwon definitely has that cold aura following him. 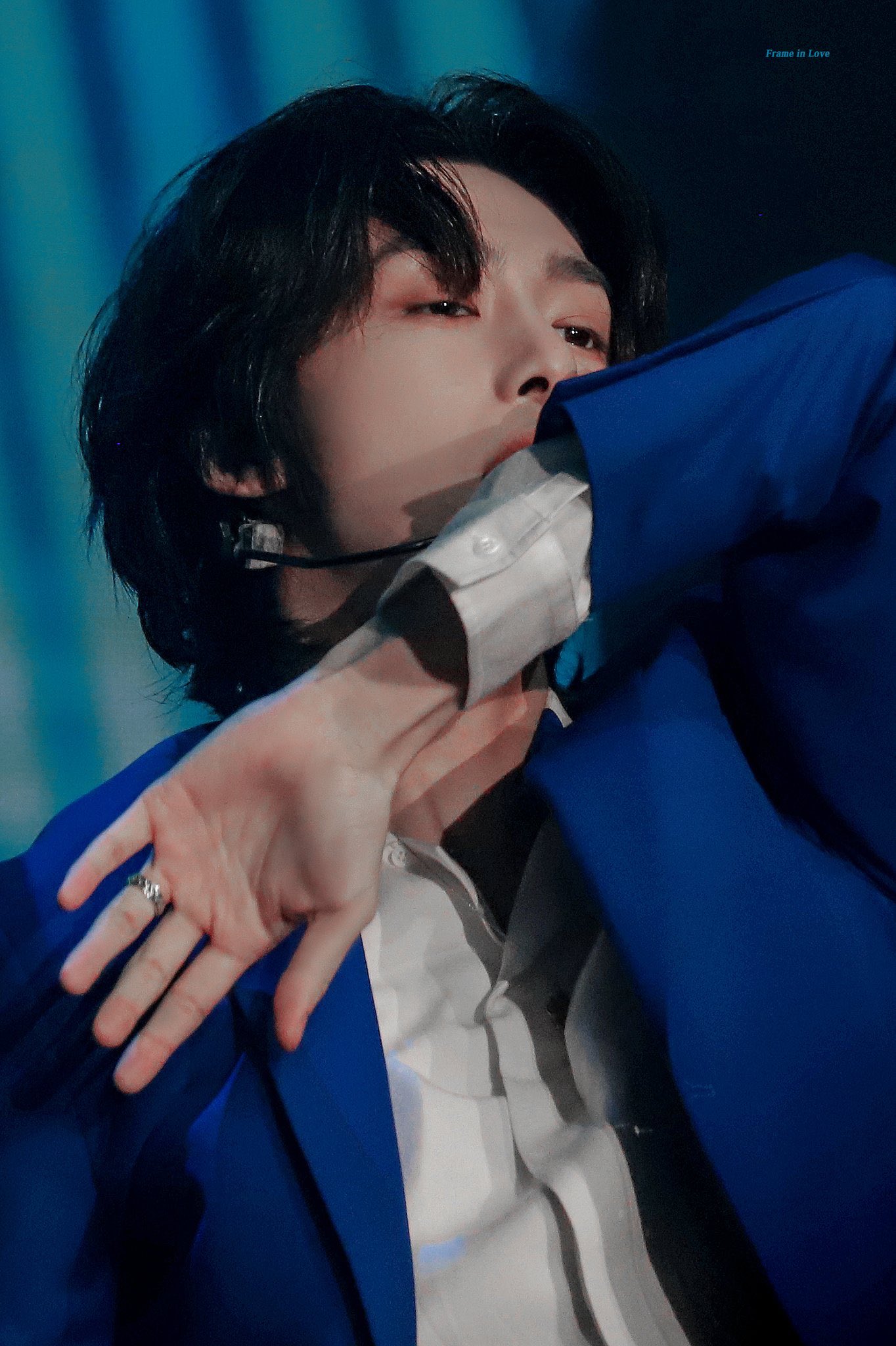 Observing him closely will say otherwise, though. He may have strong visuals, but his personality really contradicts the cold aura he gives off! 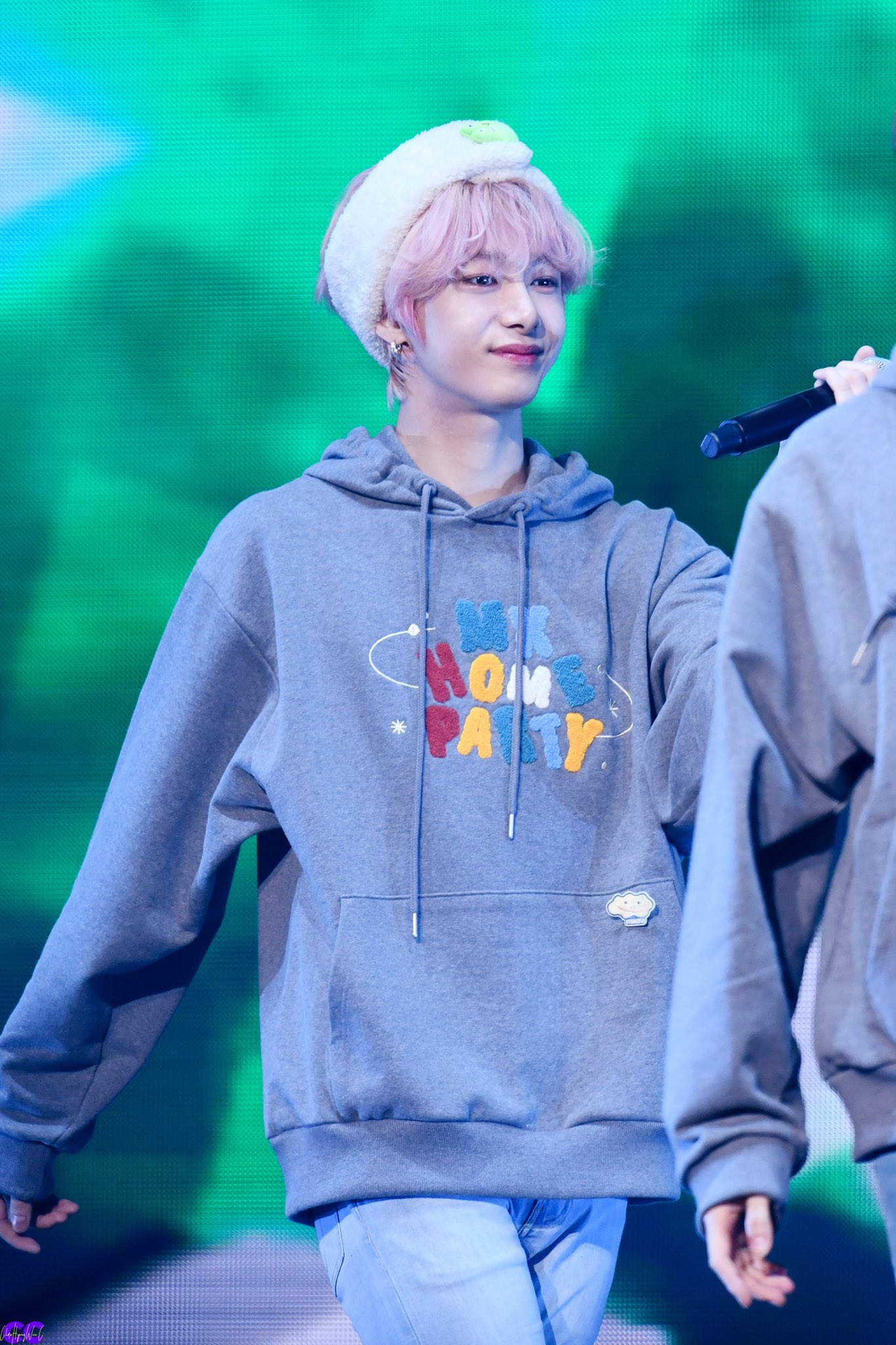 EXO‘s Sehun also radiates cold vibes especially because of his emphasized and sharp facial features which undeniably make him handsome! 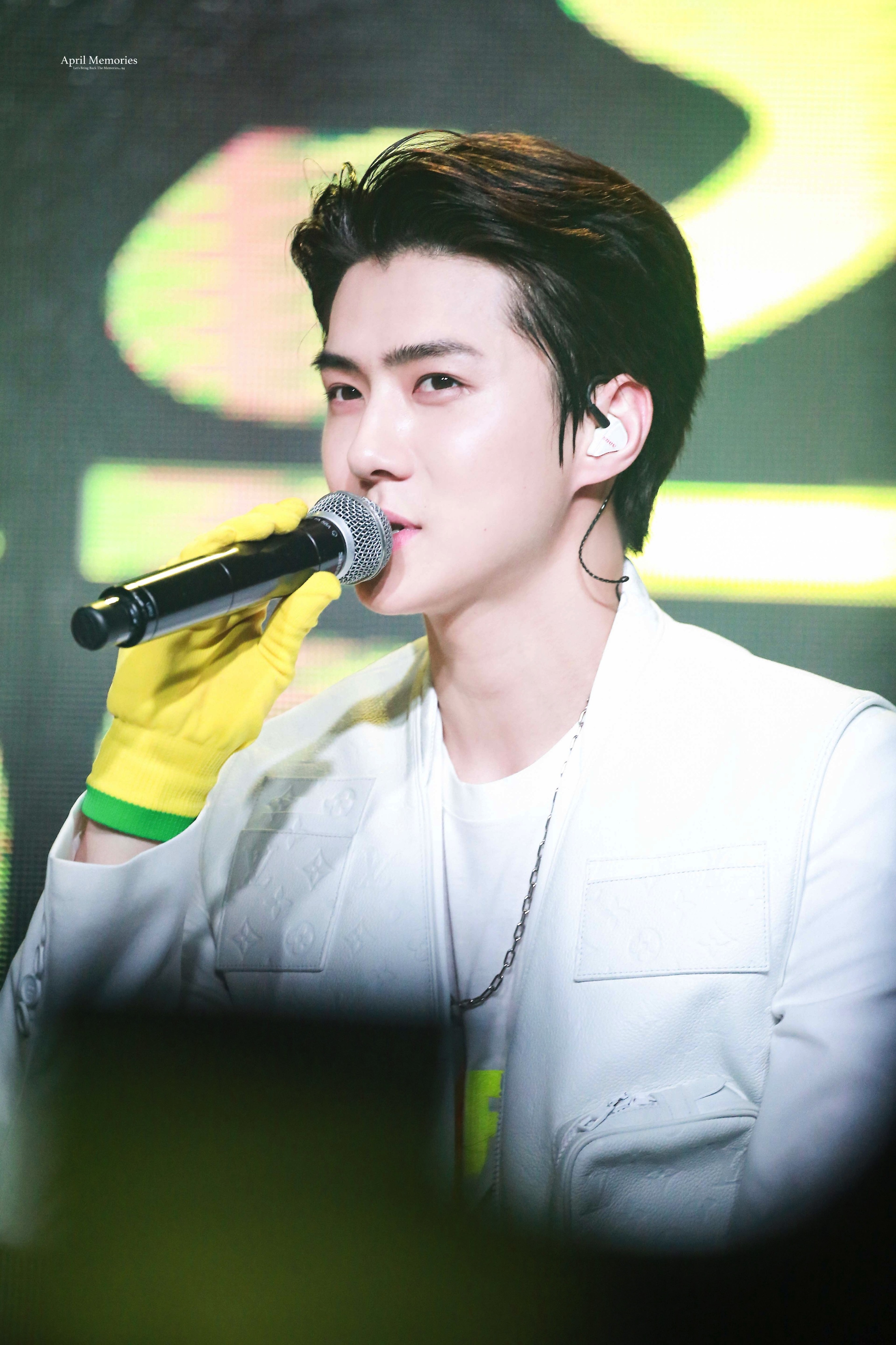 But despite being misunderstood as a cold person, Sehun is actually very warm. As the maknae of EXO, he always showers his hyungs with love in the same way they do for him. 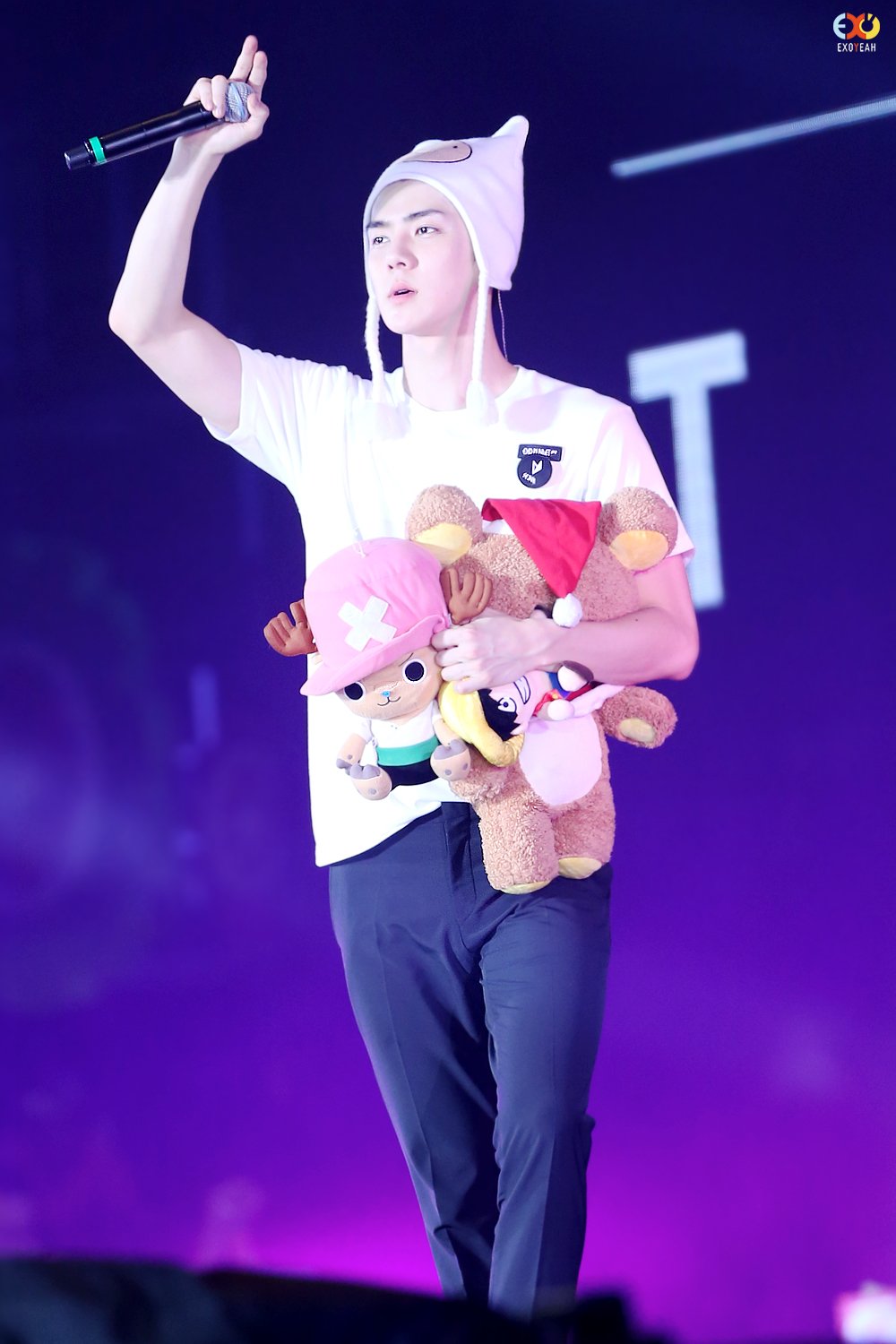 With GOT7‘s JB‘s physique and naturally strong aura, it is no wonder he is easily mistaken as someone with a cold personality. 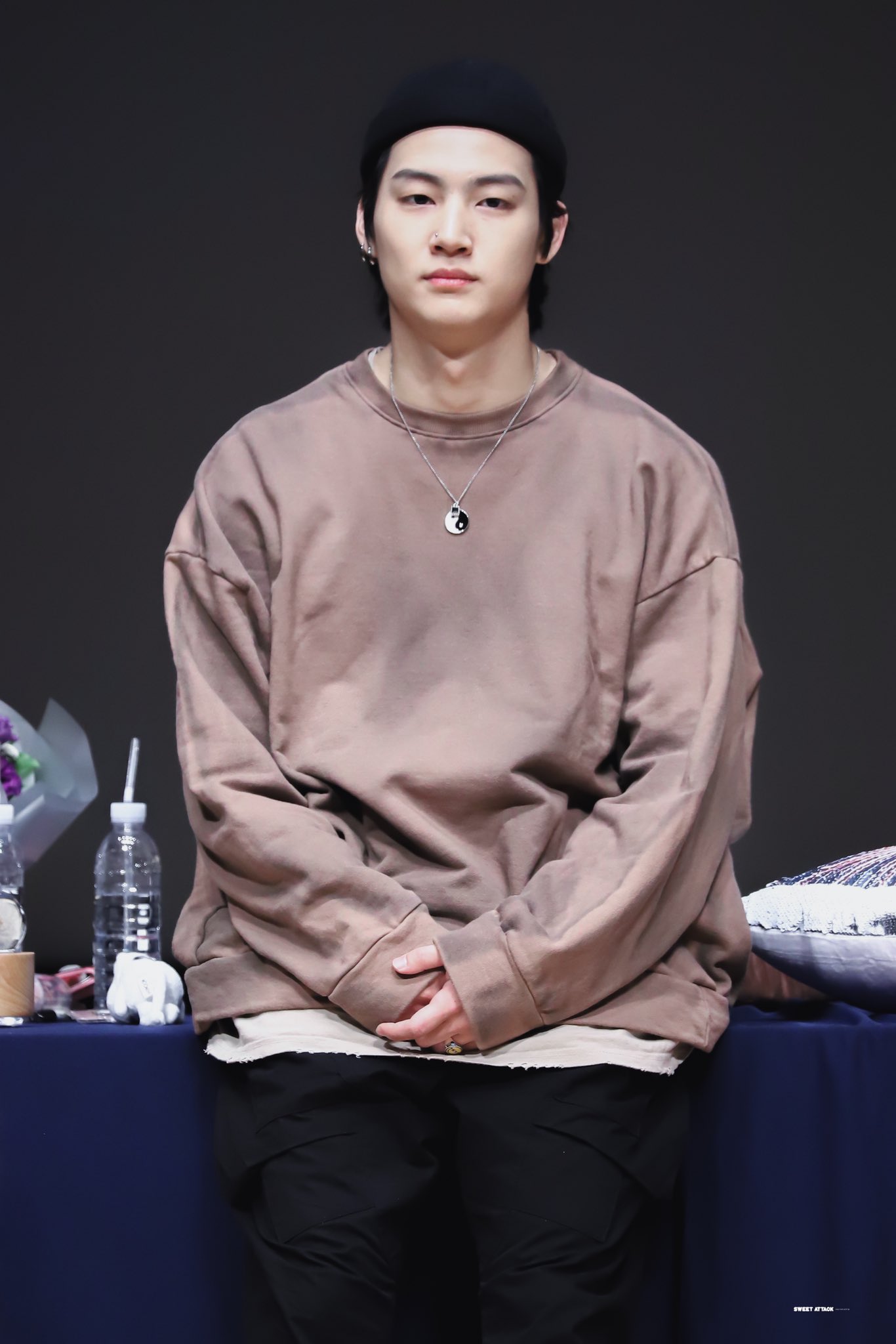 But, his warm smiles would say otherwise. JB is funny and isn’t afraid to laugh out loud, as well as joke around with his members. He also always expresses his genuine heart to fans. 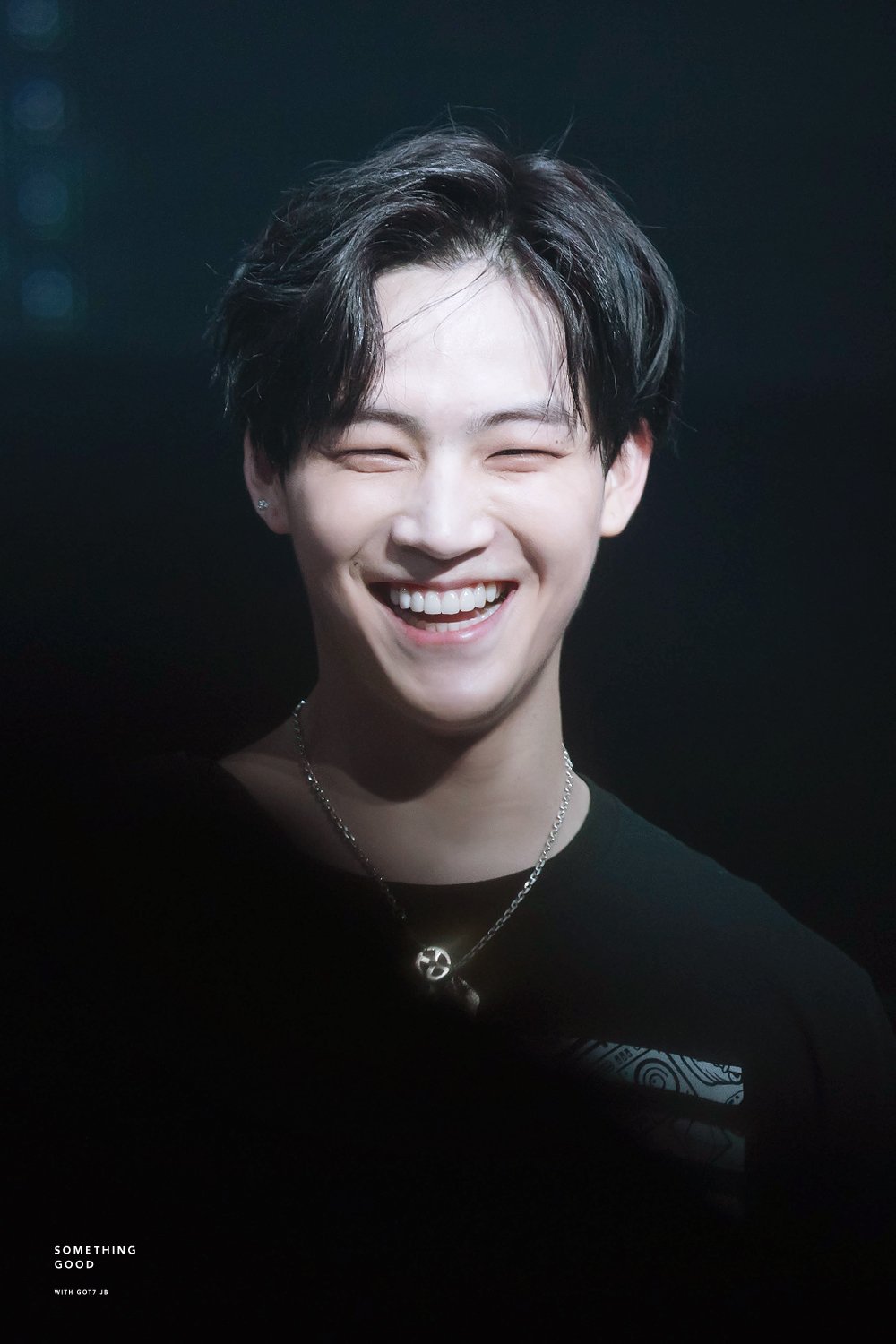 His unique visuals always get him misunderstood as someone who is cold and aloof. NCT‘s Taeyong is someone who gives off strong vibes because of his leader-like aura! 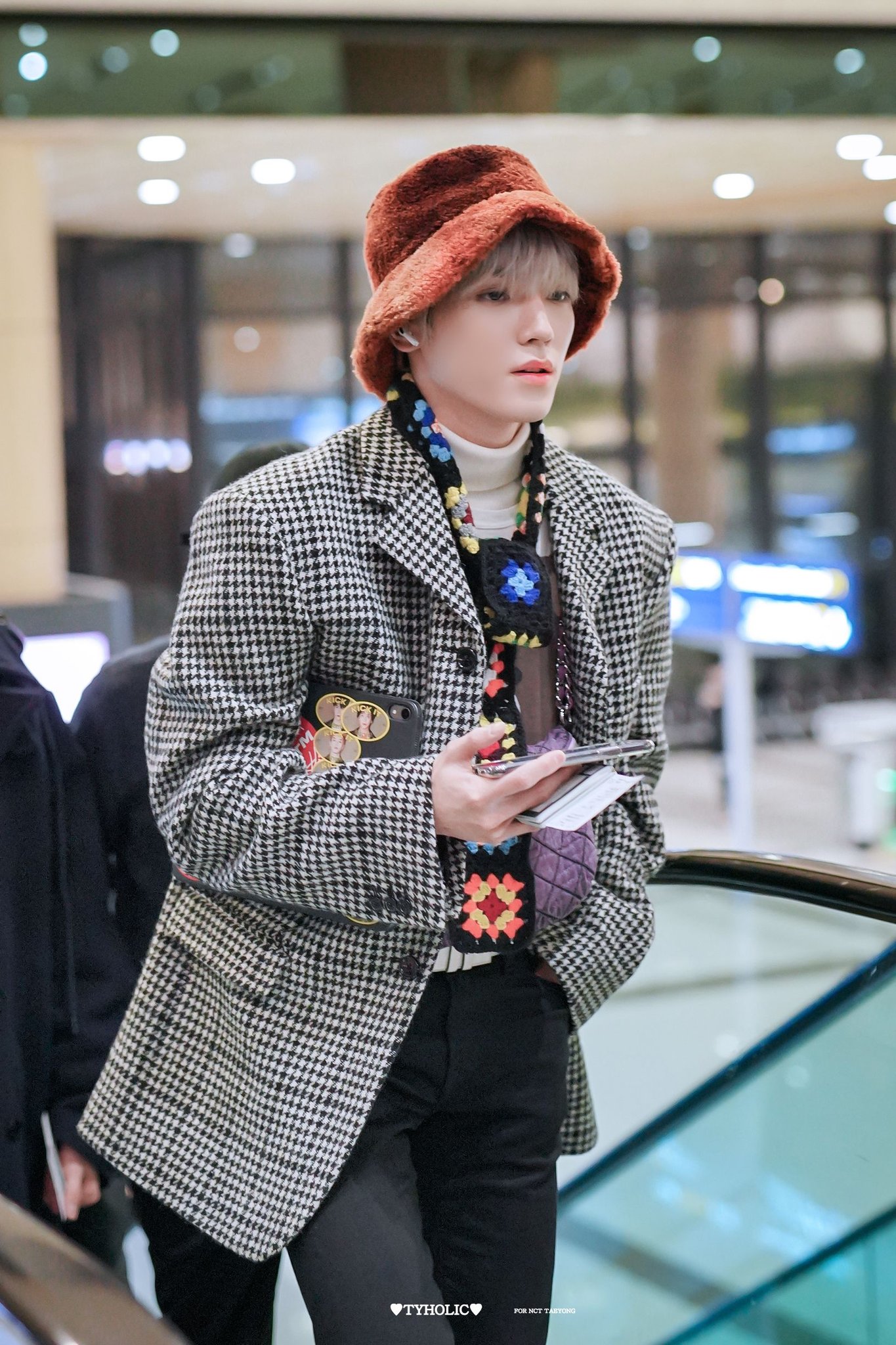 NCTzens would know, though, that he isn’t cold like what some may perceive him to be. In fact, sometimes, he radiates some big baby and fluffy energy and shows his cute side too! 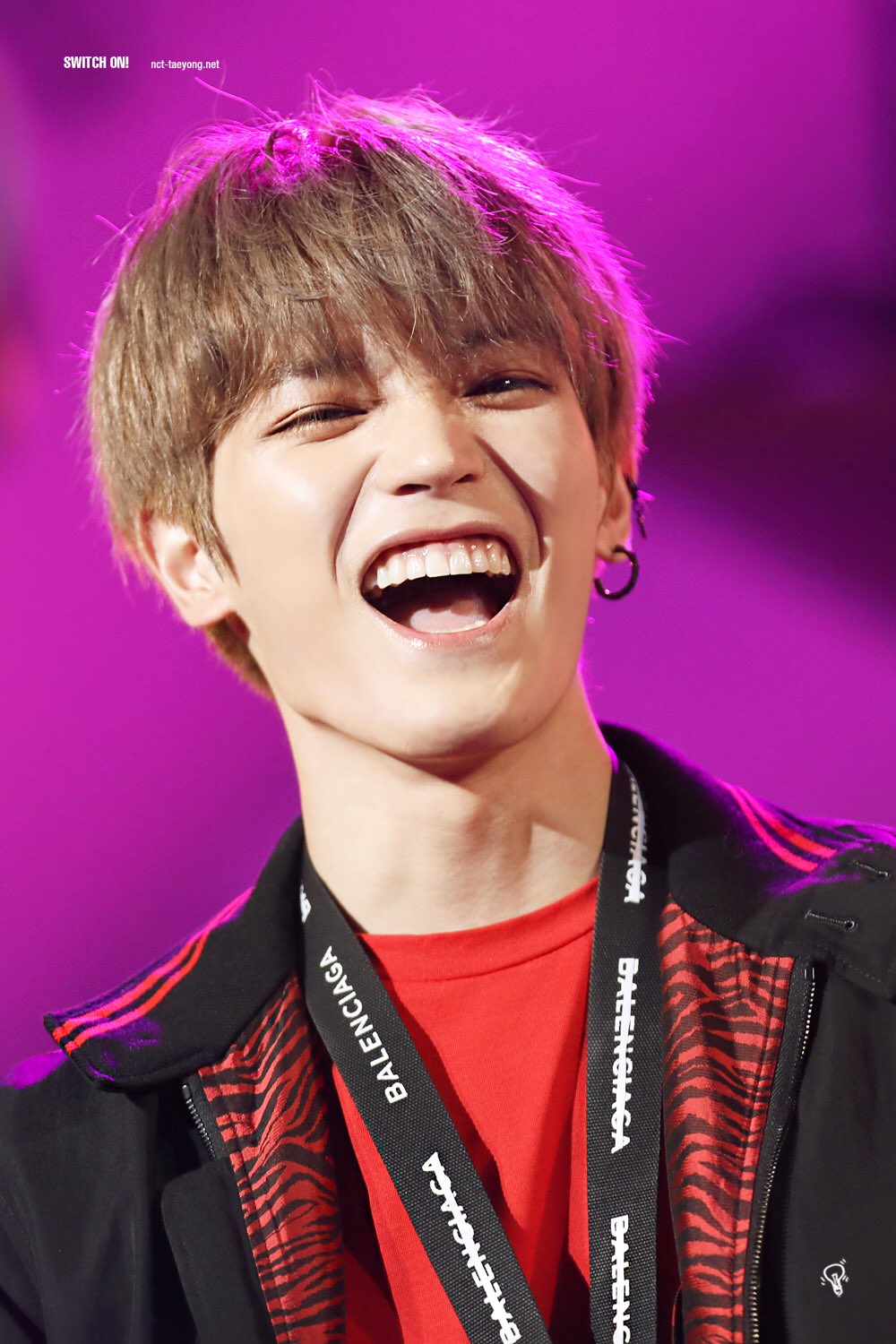