To be the sunshine means you are the source of light and happiness of everyone. It has become a nickname given by K-Pop fans to members of their favorite groups who radiate such energy!

Here are some male K-Pop idols who are dubbed as the sunshine by their fans! 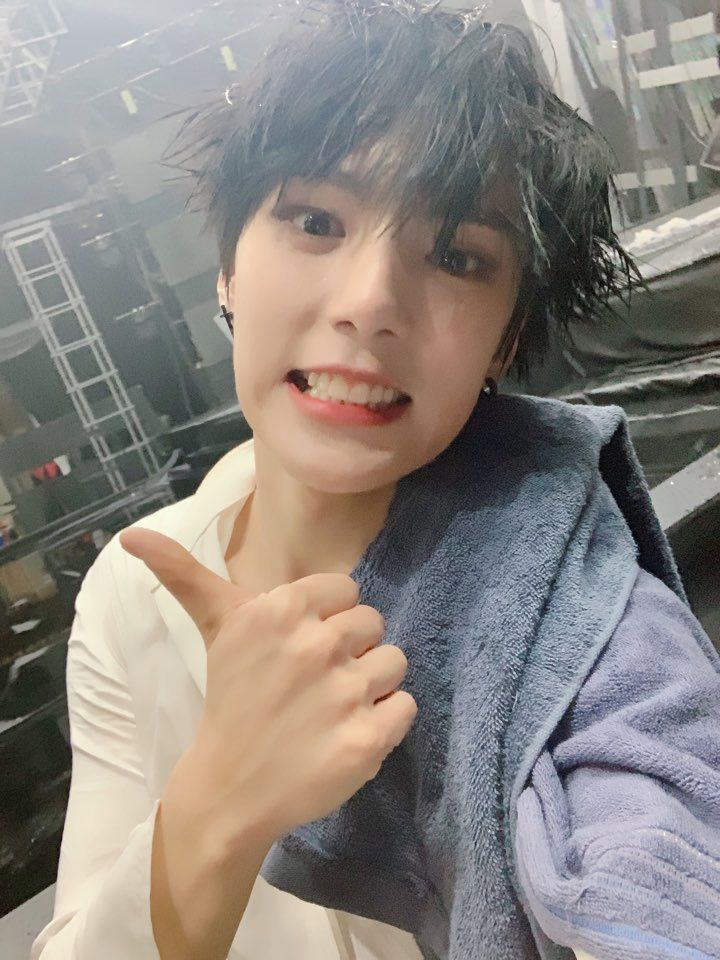 Minhyuk is known as the group’s happy pill, making everyone happier with his wits and beautiful smile! 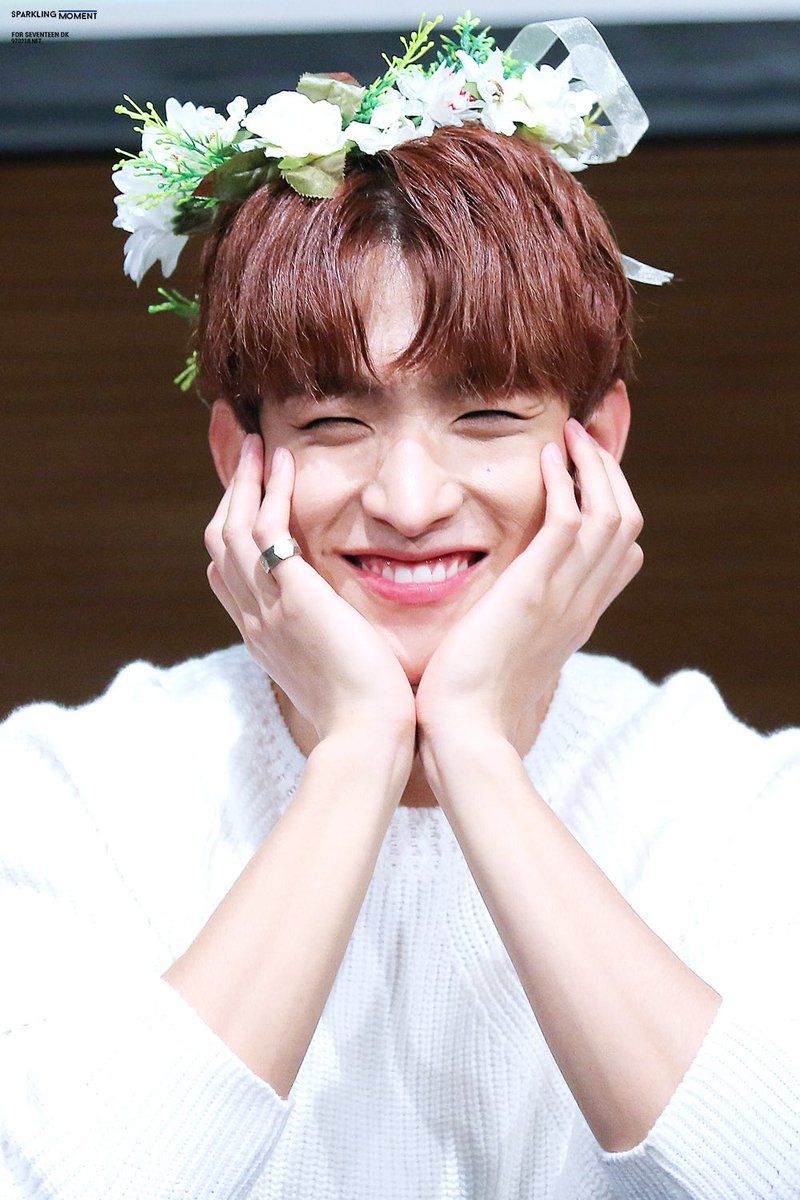 SEVENTEEN‘s DK is known among fans as a person who radiates a positive energy, thus earning him the “sunshine” nickname easily! 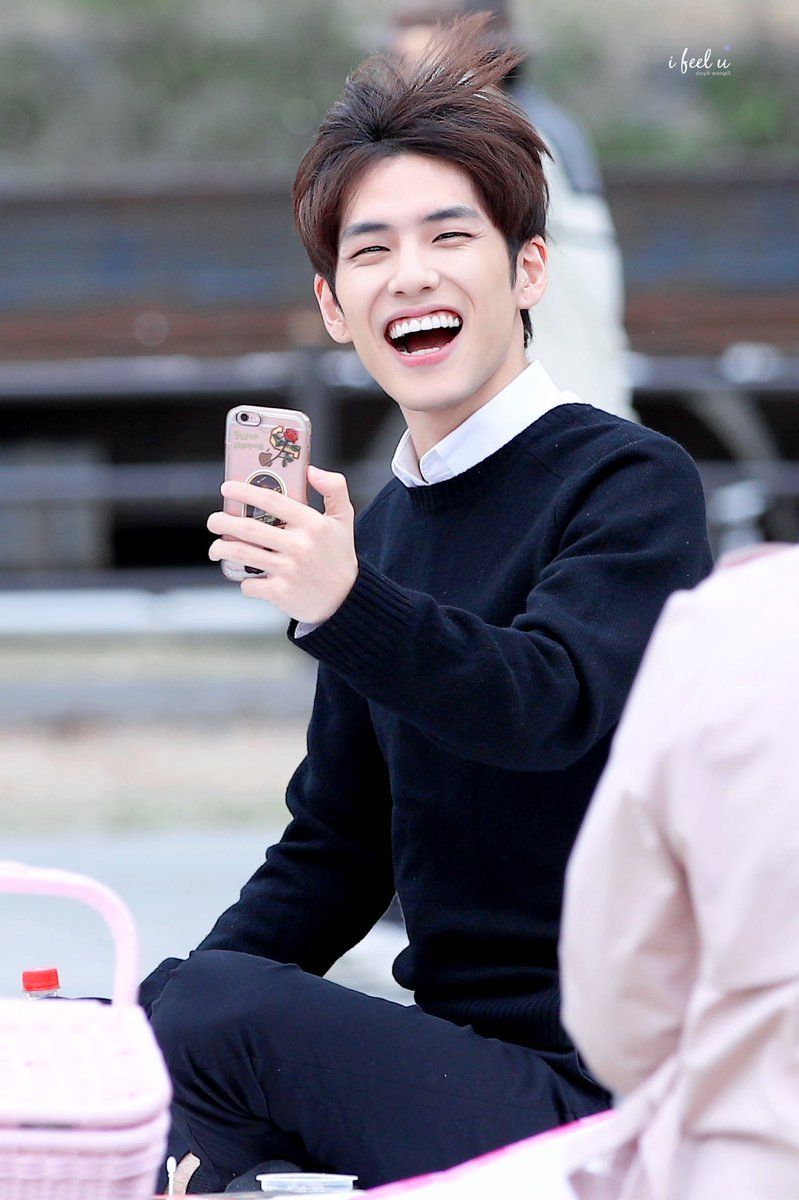 Wonpil‘s smile is extremely beautiful and it always causes other people to smile as well, making him a true sunshine indeed! 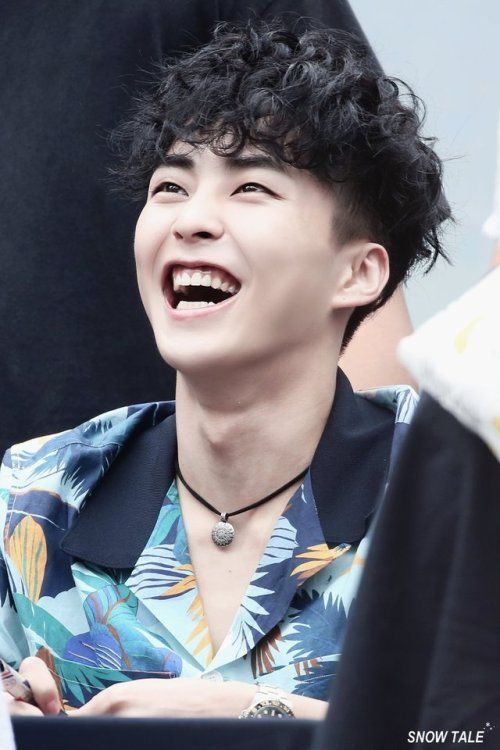 EXO‘s Xiumin isn’t afraid to show his charming smile, and EXO-L’s love it when he does because it definitely brightens up their day! 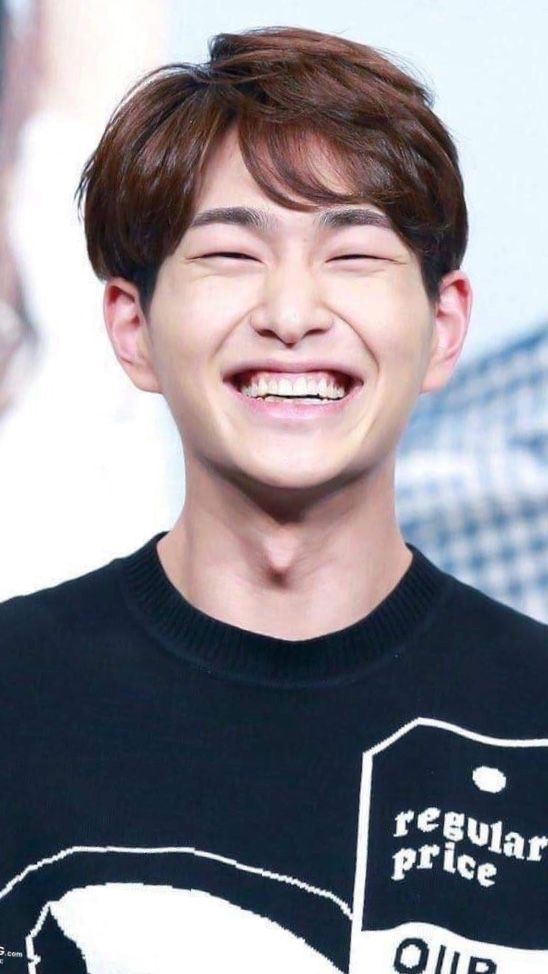 SHINee‘s Onew‘s smile is definitely one of the best! It can’t be helped to not smile when you see Onew smiling as well. 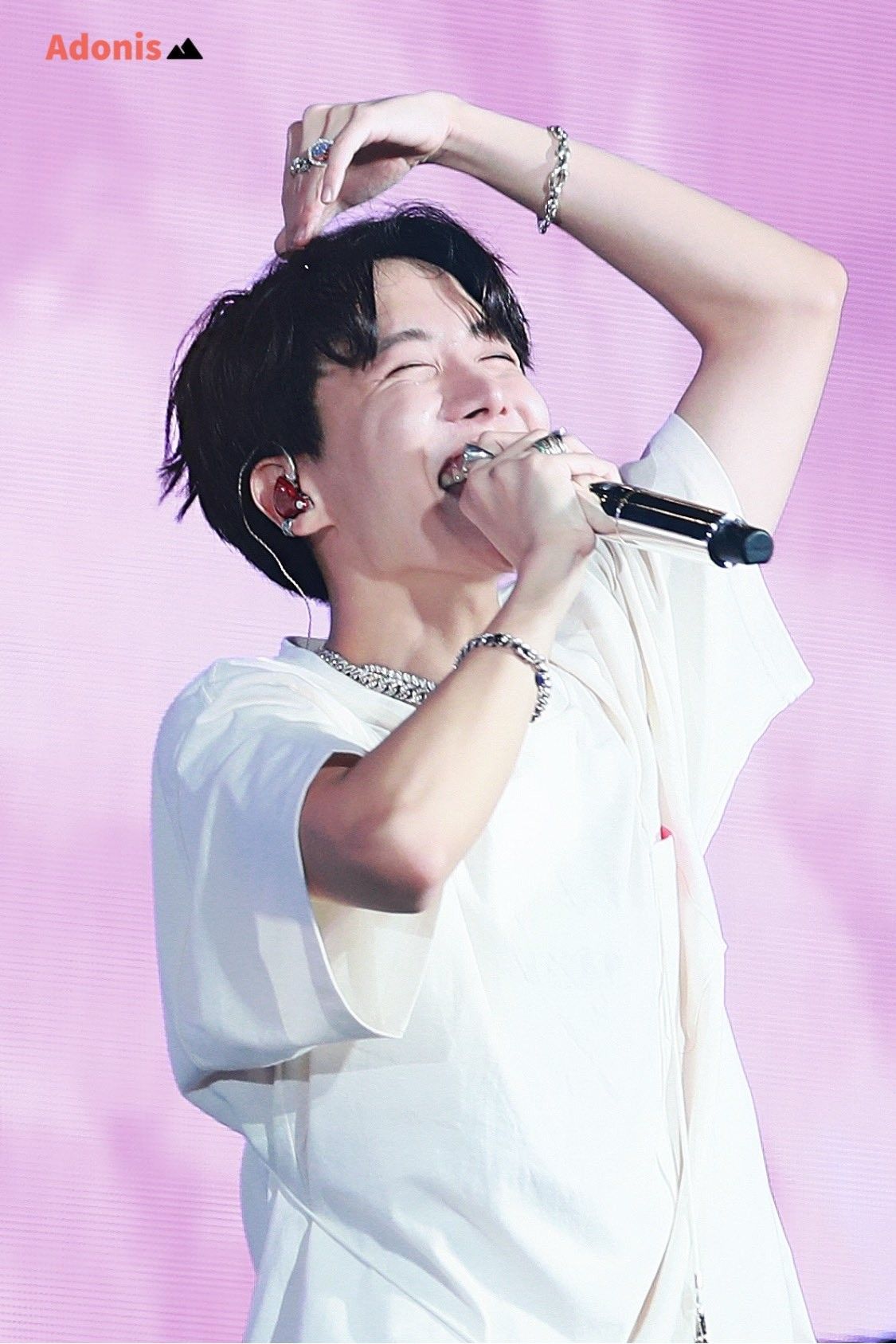 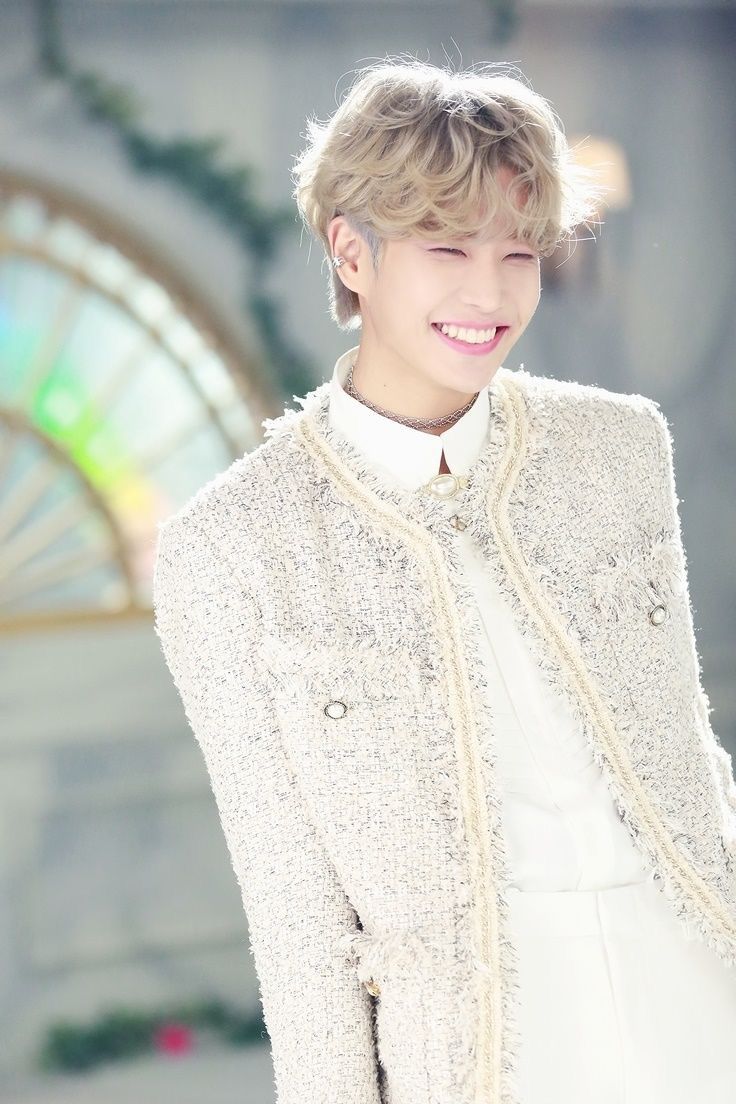 ASTRO‘s MJ  isn’t afraid to be himself and act silly making him the group’s happy virus! His smile and jokes are always a good source of laughter and smiles! 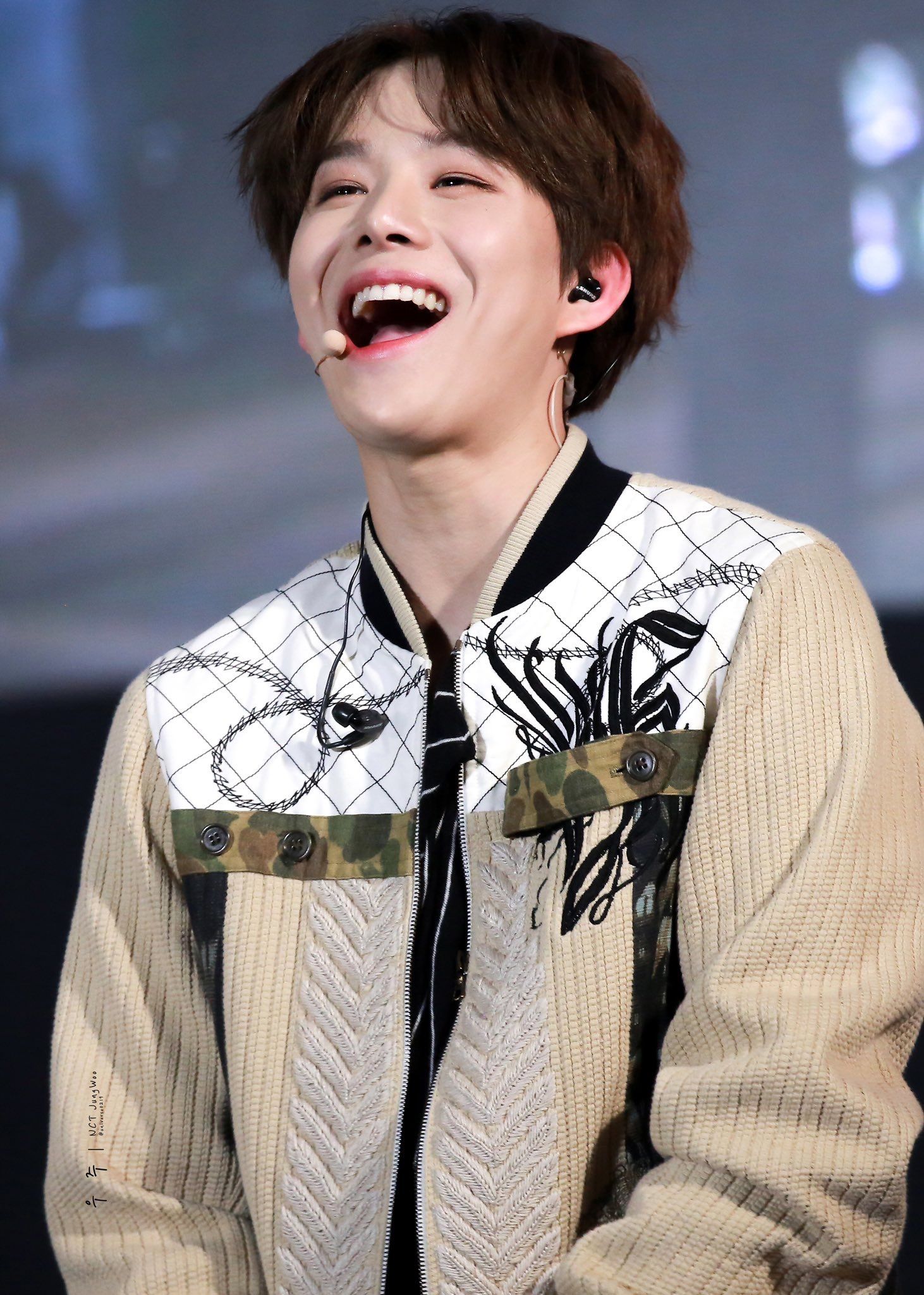 NCT‘s Jungwoo‘s soft and cute personality easily makes him the sunshine of the group! His smile is always contagious!