November’s bringing with it a ton of new dramas, including “Mama Fairy and the Woodcutter” and “Feel Good to Die,” which premiered this week!

Check out eight new dramas you can look forward to this month:

“Mama Fairy and the Woodcutter” 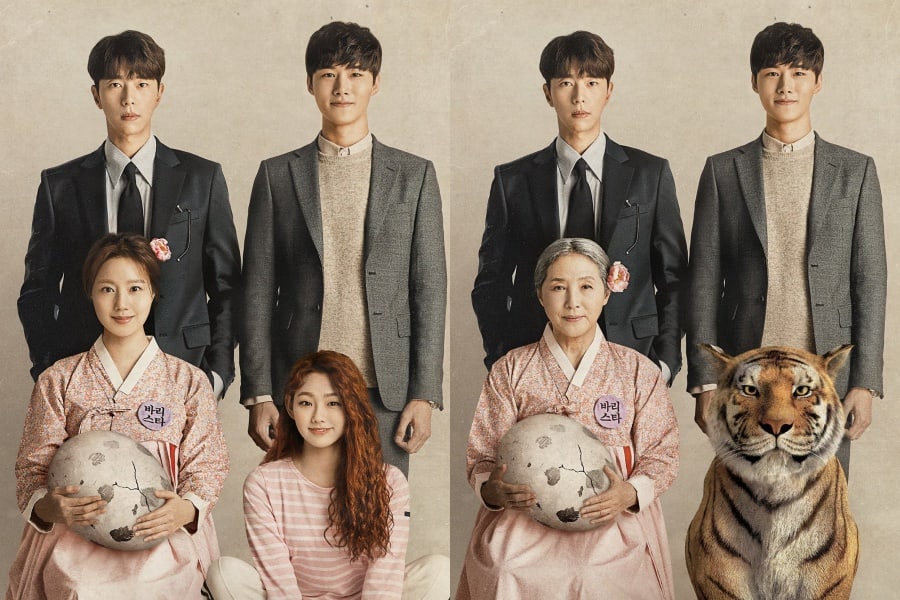 Sun Ok Nam, a wingless fairy who appears to most as an elderly woman (Go Doo Shim) and some as a young woman (Moon Chae Won), searches for the reincarnation of her former husband so she can recover her lost wings and return to heaven.

Watch “Mama Fairy and the Woodcutter” on Viki! 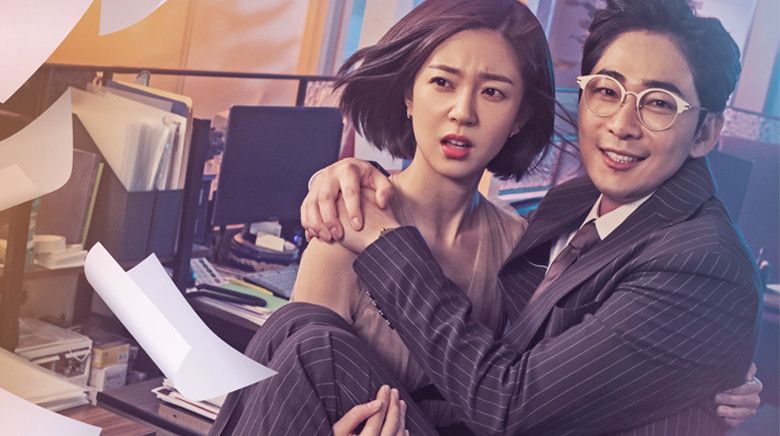 Lee Roo Da (Baek Jin Hee) finds herself in an endless time loop, and in order to escape, must make her arrogant, pompous boss (Kang Ji Hwan) a better person. 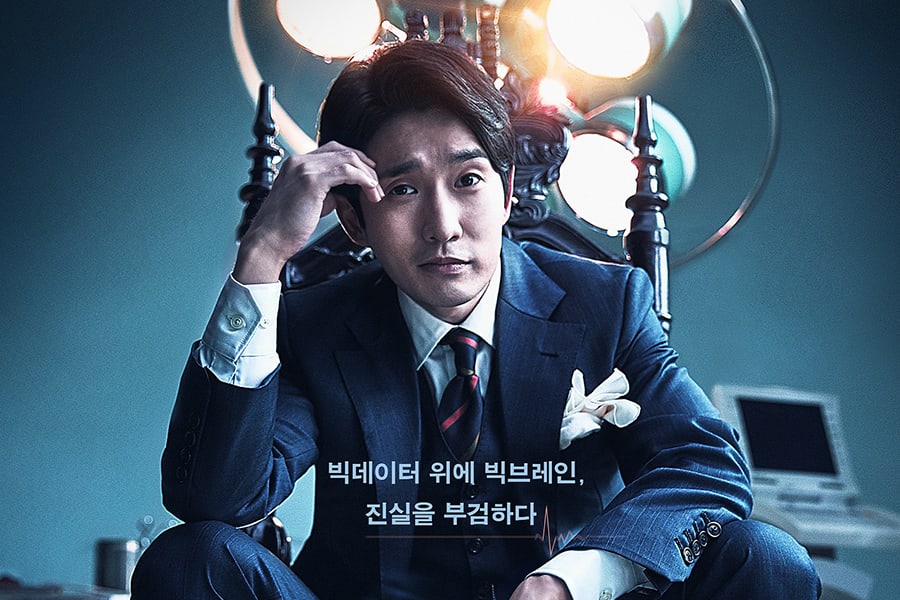 Genius doctor Han Jin Woo (Ryu Deok Hwan), who makes his return to the medical field after four years, must unlock the secrets behind a mysterious illness and uncover the truth behind a series of crimes. 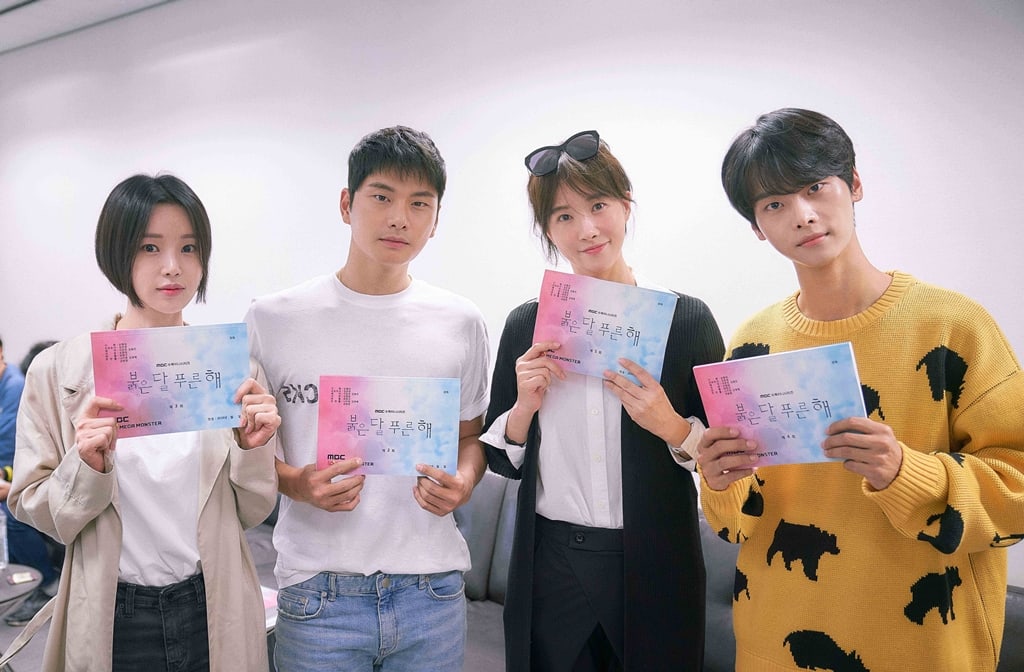 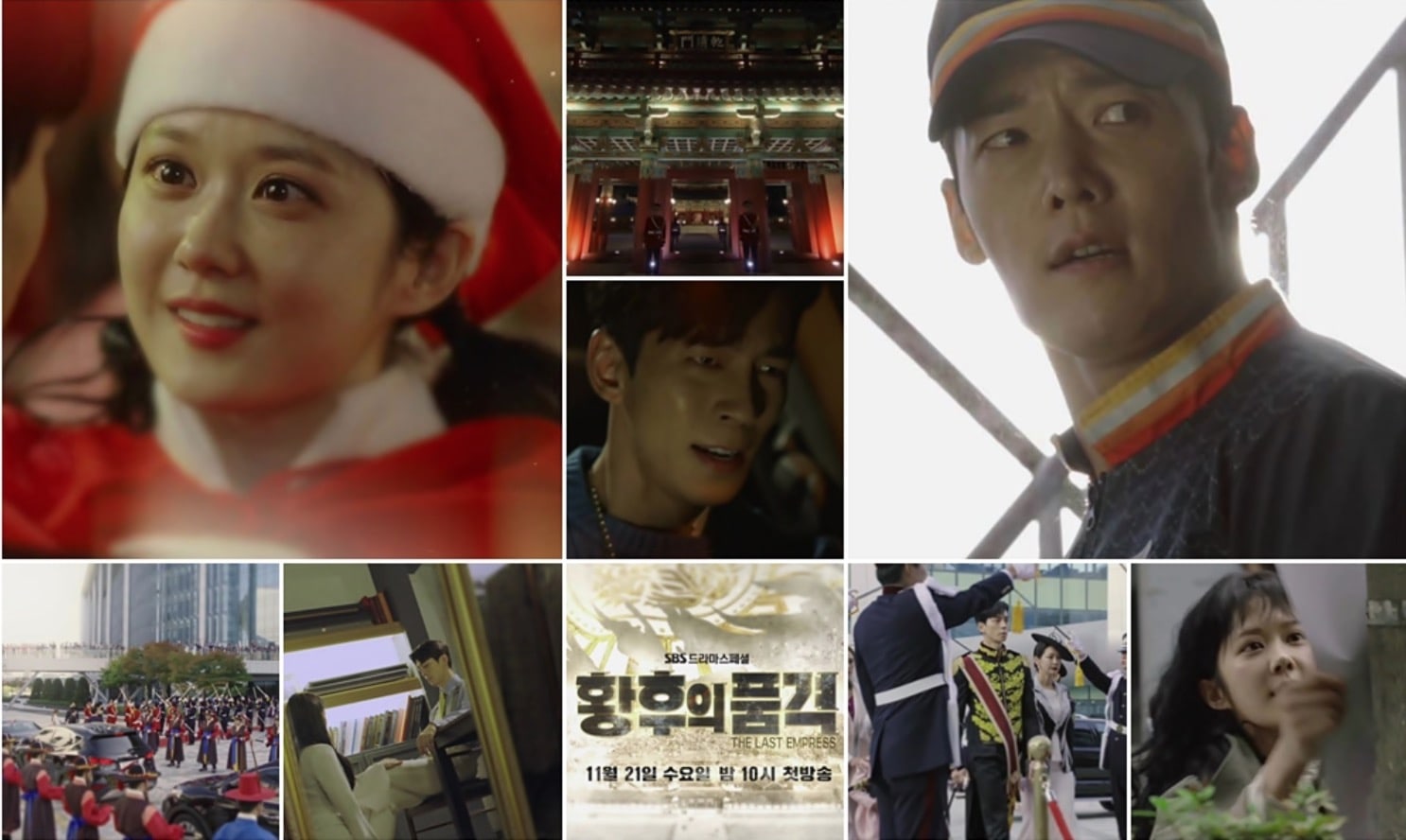 In an alternate Korean universe with a constitutional monarchy, musical actress Oh Sunny (Jang Nara) suddenly ends up marrying the emperor (Shin Sung Rok). When the empress dowager is murdered, Oh Sunny begins a quest to bring down the imperial family with the help of Cheon Woo Bin (Choi Jin Hyuk).

“The Last Empress” wil be coming to Viki! 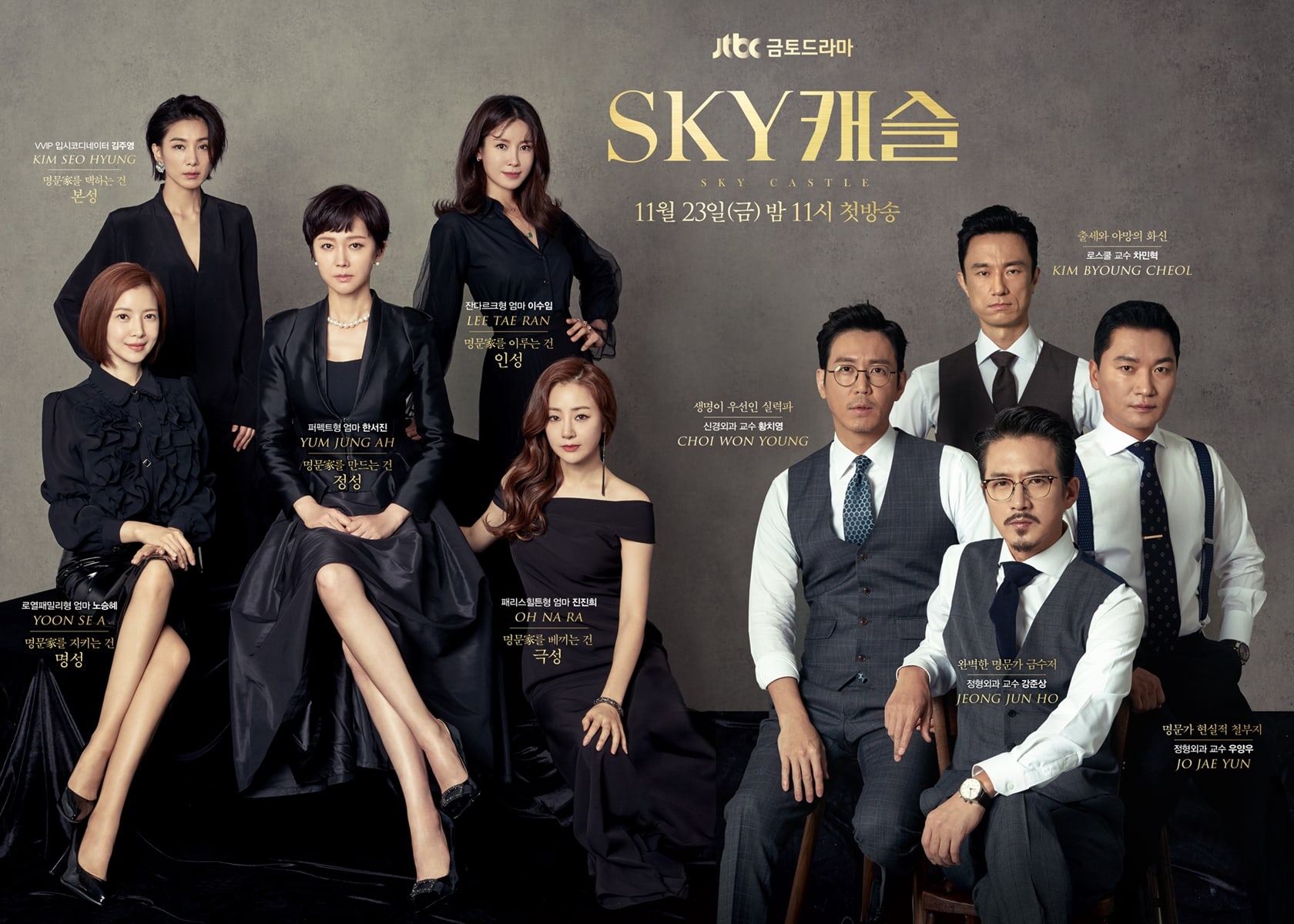 In a new satirical comedy from JTBC, four wives living in Sky Castle with the top 0.1 percent of Korea aim to fulfill their ambitions.

“Clean With Passion for Now” 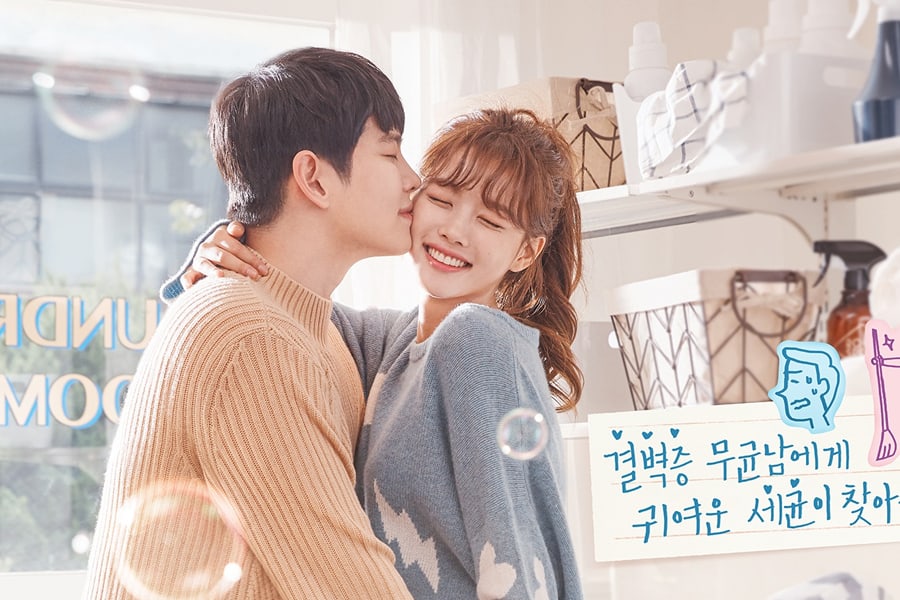 Jang Seon Kyul (Yoon Kyun Sang) is the CEO of a cleaning company who values cleaning over his live, while Gil Oh Sol (Kim Yoo Jung) is a passionate job-seeker who values live over cleaning. 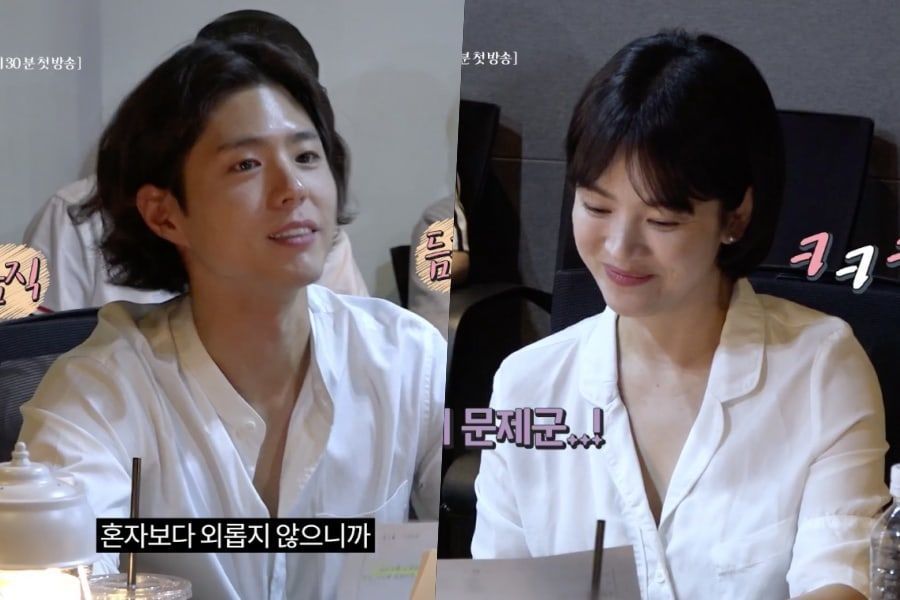 Cha Soo Hyun (Song Hye Kyo), who never once got to live the life she wanted, meets the young, free-spirited Kim Jin Hyuk (Park Bo Gum) on a trip abroad.