When idols birthdays roll around you can always expect that their fans will want to mark the occasion with something special. While some fans go all out with giant posters and advertisements in Times Square others want to give their idols more tangible gifts. From luxury goods to sweet treats check out some of the most shocking and unique gifts that idols received for their birthdays.

1. A gold bar for Jungkook

BTS‘s golden maknae got an actual gold bar for his birthday before! The 50 gram gold bar is certainly a unique item, although the price is likely not in everyone’s budget. Regardless, 2017 wasn’t a year Jungkook would ever forget. 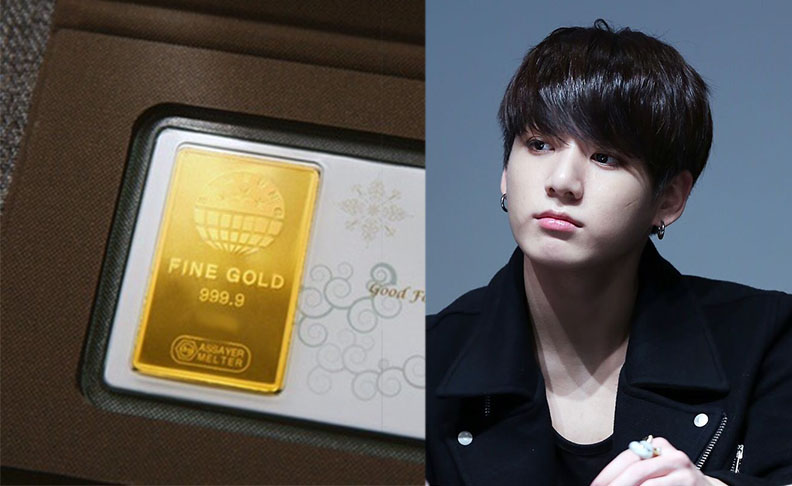 EXO‘s Baekhyun was once gifted a Rolex watch for his birthday. Even the cheapest Rolex comes in around $2,000 but this particular piece normally sells for $10,000! The gift was given by one of his biggest fan sites called Polar Light. Apparently the watch was just the tip of the iceberg as the fan site also gifted many other luxury goods to him. This crazy expensive gifts were was surely a big surprise for the idol.

3. A whole mall’s worth of presents for Mingyu 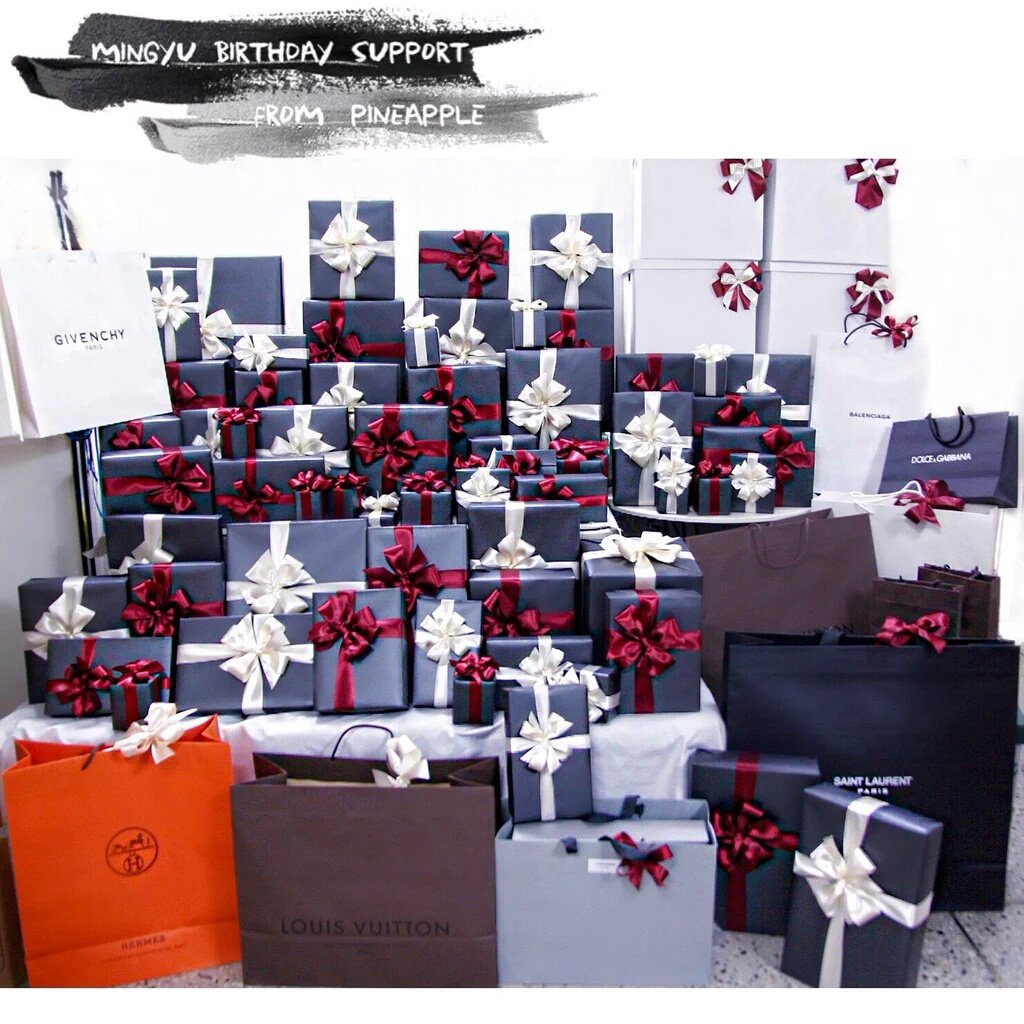 While he was gifted all of these items, he decided to share some of his many presents with his fellow members!

TWICE doesn’t accept expensive gifts from fans anymore – but back when they did, Sana received watches, wallets, and a clutch worth about a total of $10,000. While most of the time large amounts of gifts are given to idols through fan sites, this particular present was given by one single fan! Perhaps even more shocking is that the presents were given to Sana two months after TWICE debuted!

A gold bar wasn’t the only unique and amazing gift Jungkook got for his 20th birthday! The famous idol also got a Rolex watch. Fans quickly did the math and figured that his particular watch can cost $23,000 or more! 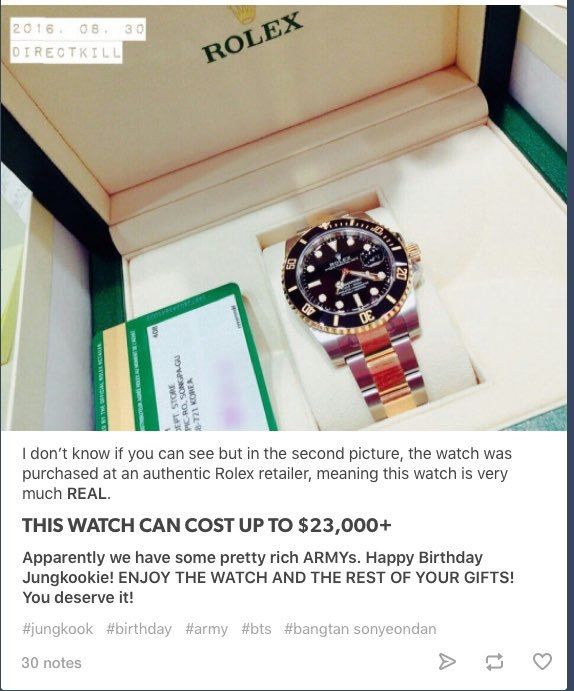 Jungkook also received a slew of other interesting gifts including luxury headphones, a Canon EOS 5 camera that can cost about $1,000, Luis Vuitton boots, and a personalized Tiffany & Co bracelet. 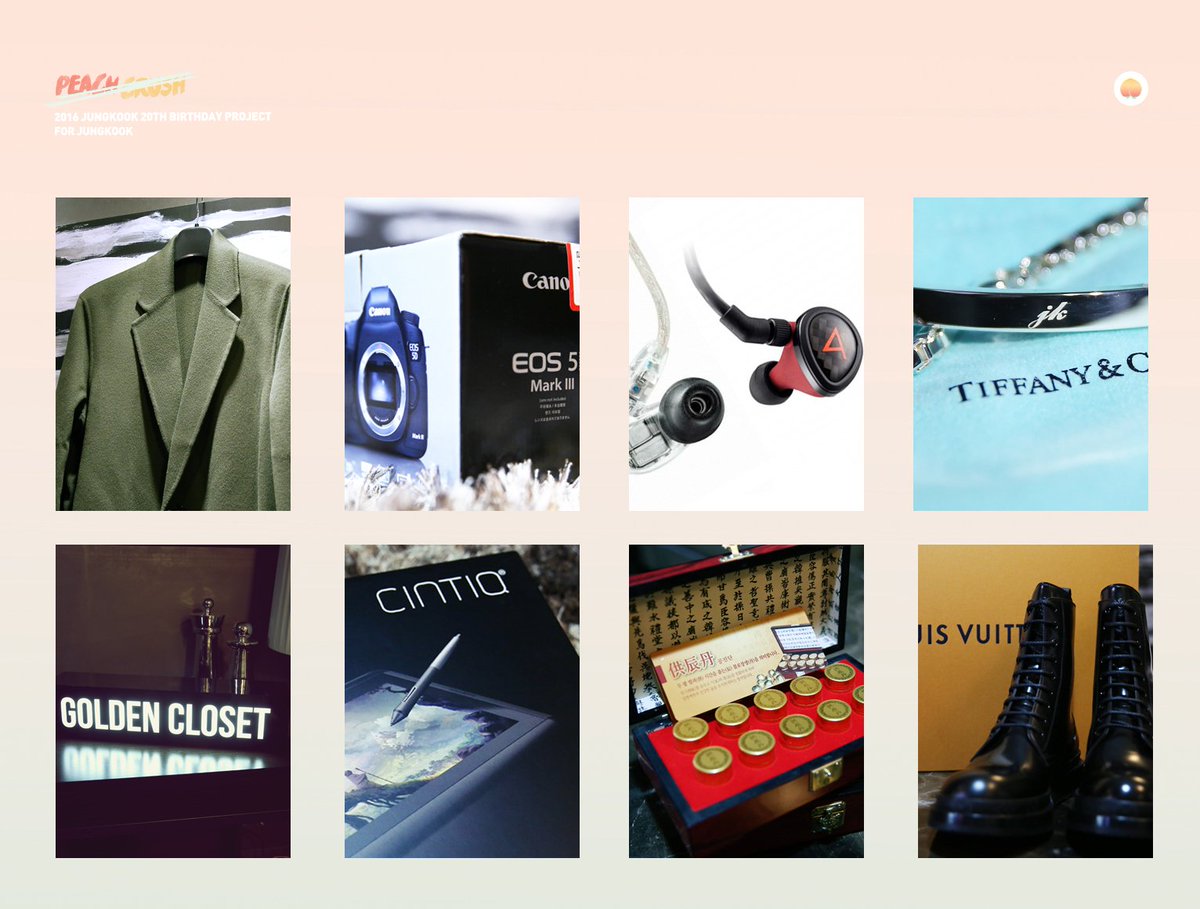 Fans know that BTS‘s V loves the brand Gucci. So for his birthday one fan site TAETAELAND gifted the idol a whole bunch of Gucci items. 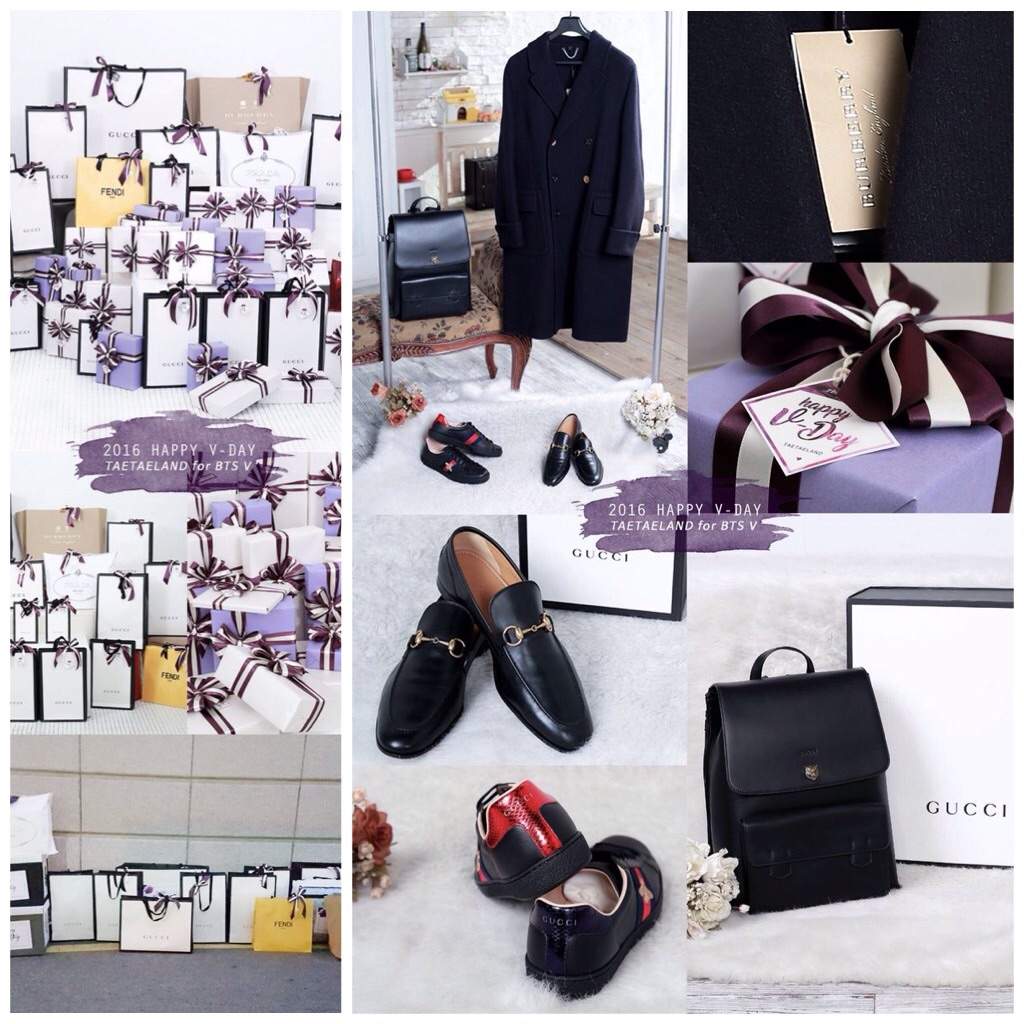 Although the gift was surely expensive, V definitely loved it. He’s been spotted many times wearing a few of the items! 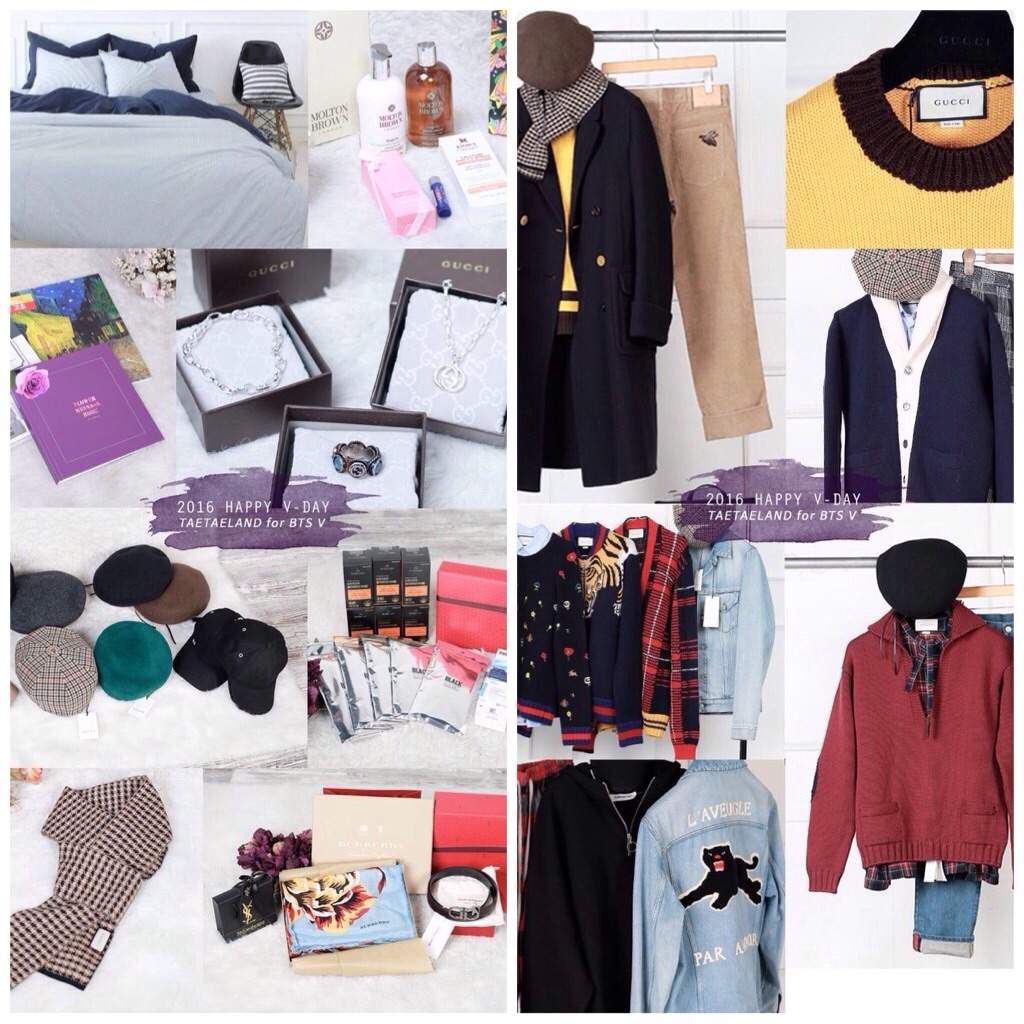 7. A stack of gifts for Kang Daniel

SEVENTEEN’s Mingyu wasn’t the only idol to be gifted a huge stack of presents. Wanna One‘s Kang Daniel also received a lot of interesting presents for his 22nd birthday. Fan sites compiled lists of what all the singer was getting before his birthday so that nobody would repeat a gift. On the big day he got a pair of Jimmy Choo shoes, a Saint Laurent poncho, a pair of Adidas X Alexander Wang pants, a custom necklace, Sony WH-1000 X headphones, and a Gucci wallet just to name a few. 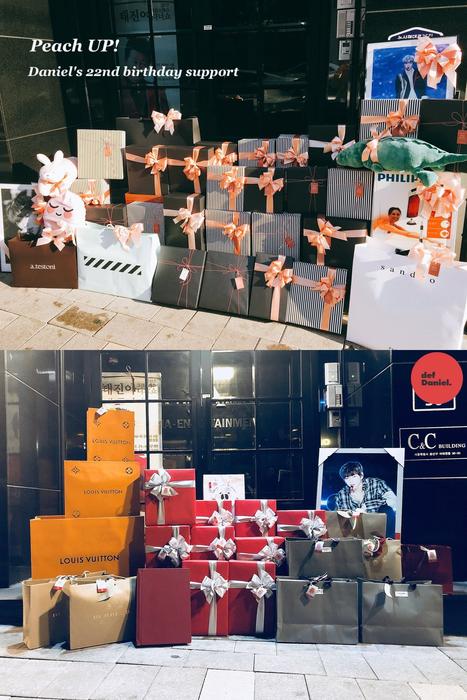 Although technically not a birthday, VIXX was gifted one very special cake for the group’s “On And On” comeback. The beautifully decorated cake was one of the most unique and surprising gifts an idol has ever received. In addition to it’s beautiful decorations, it was surely a very tasty treat for the group! 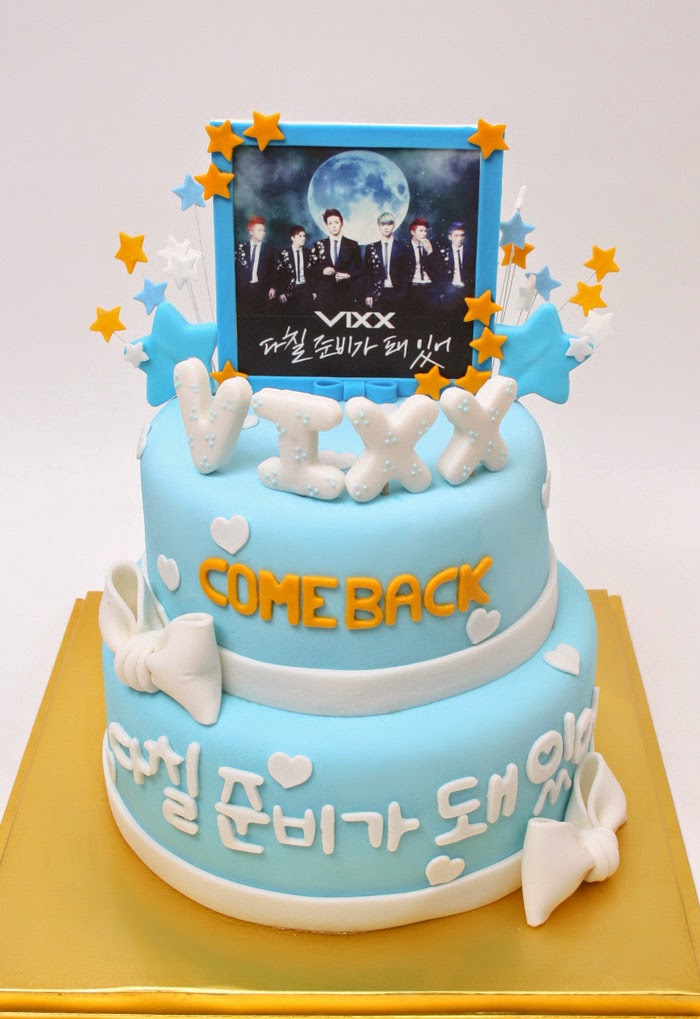