8 Stars Who Were School Presidents As Students

There’s no doubt that celebrities exude charisma on stage.

However, as students, some stars used their charisma not only to shine on stage, but also to be leaders at school.  Despite having their hands full from the training that was necessary for them to become singers and actors, they stepped up their leadership game to become presidents of their schools.

Below, we present to you eight stars who used to be school president! 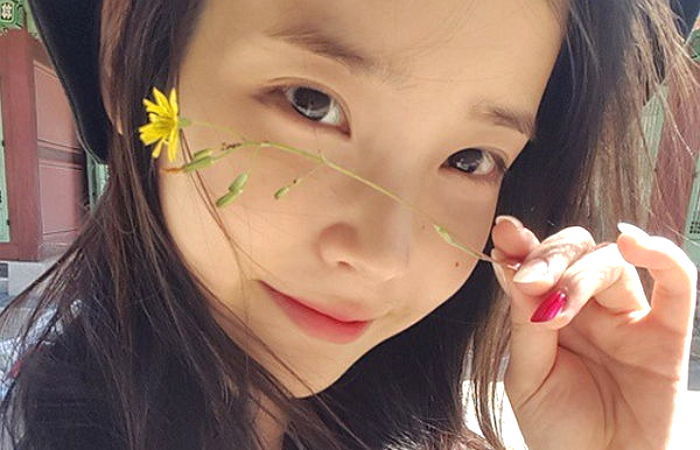 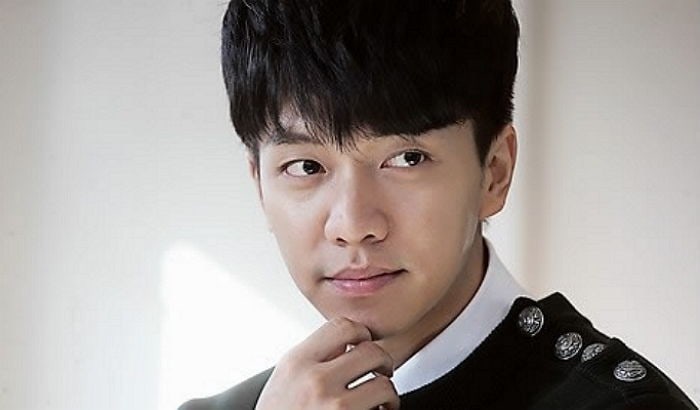 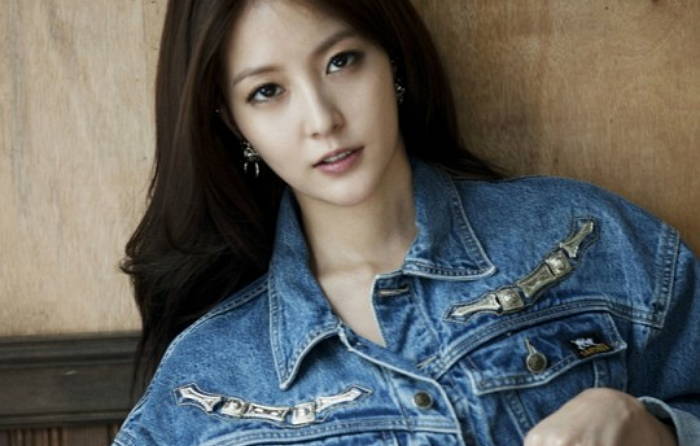 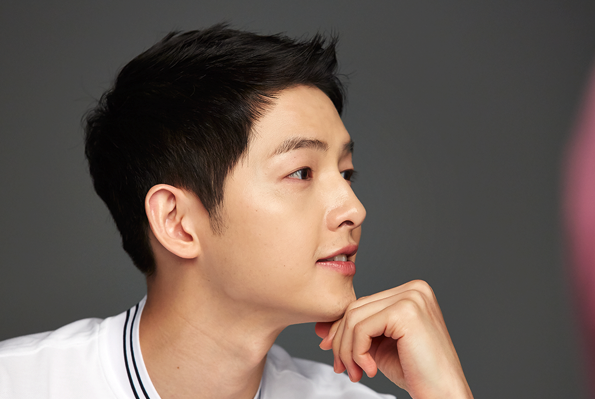 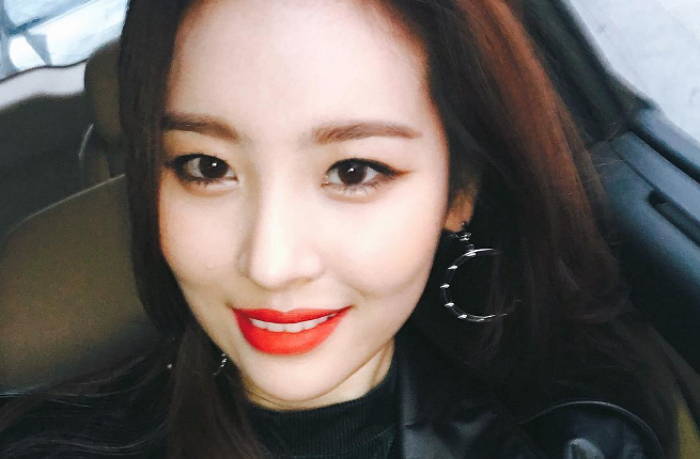 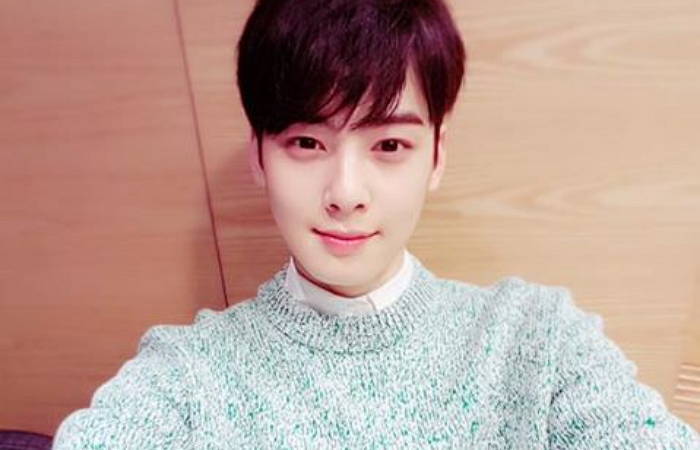 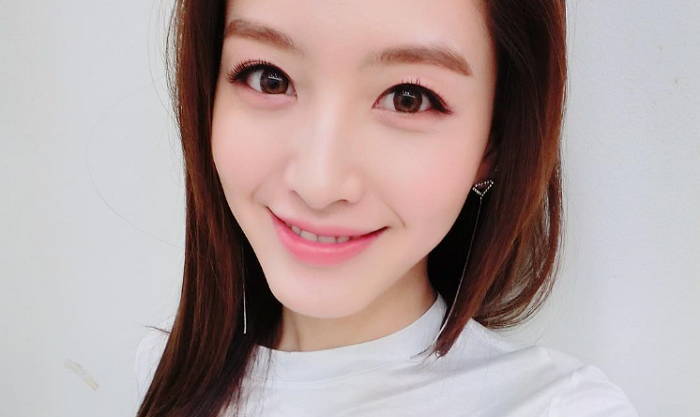 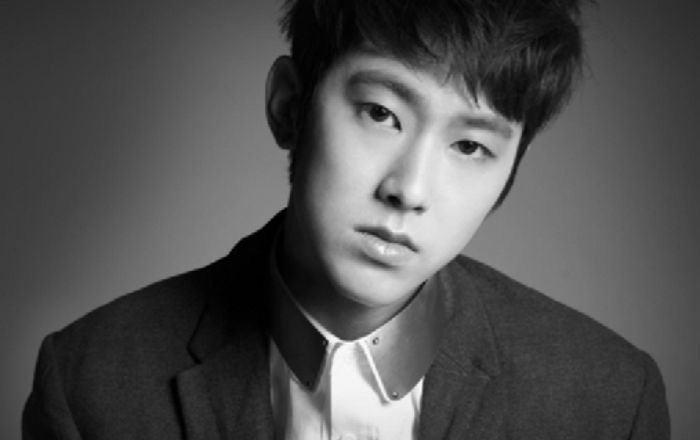 Do you know of any other stars who were presidents of their schools? Let us know in the comments!