8 Things ASTRO’s Cha Eunwoo Is An Expert At

ASTRO‘s Cha Eunwoo is definitely more than just a visual! He is a man with many talents, hobbies, and charms and he continues to develop his skills in various areas!

Here are 8 things ASTRO’s Cha Eunwoo is an expert at!

Eunwoo is expected to be good at singing as an idol and as a vocalist in the group, and he has shown his beautiful voice many times especially as he continues to improve day by day, and comeback after comeback!

Eunwoo made his debut as an actor in 2017 where he first starred as a second lead character in Hit The Top. He has then proven his incredible talent for acting as he worked hard and finally landed a main character role in My ID is Gangnam Beauty. Shortly after ending it, he starred as a main character again in Rookie Historian Goo Hae Ryung again.

Eunwoo is a true social butterfly! He has made lots of friends in the entertainment industry, and is good at maintaining those friendships as well! Despite his busy schedule, he makes sure to see his friends outside his group to hang out and catch up with them! 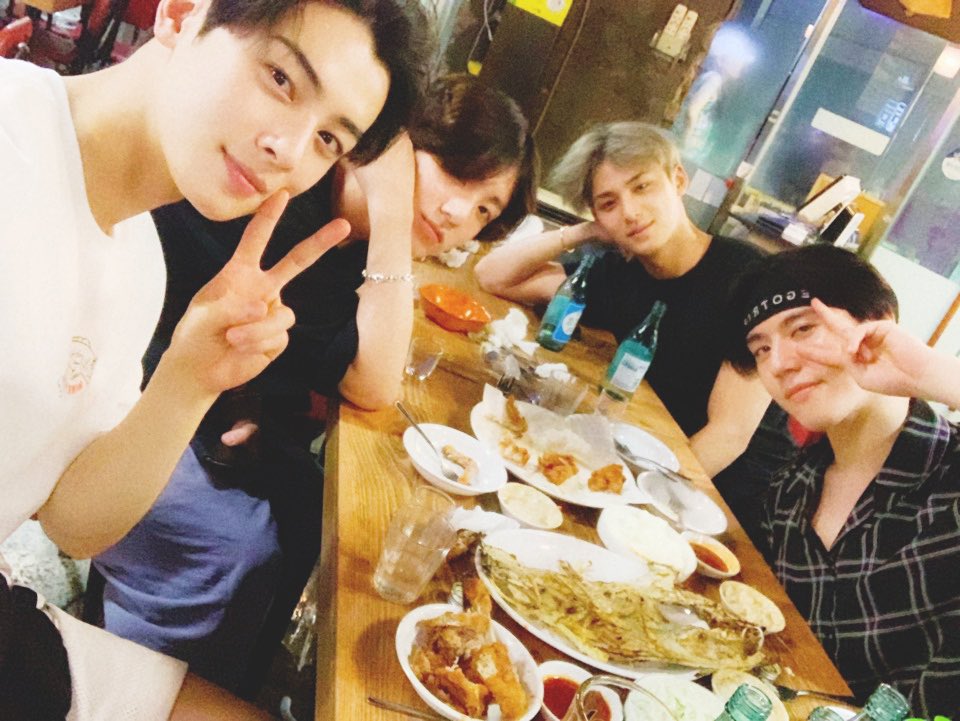 4. Being a hyung to his younger members

Eunwoo is the third eldest in the group, and he always makes sure to show his kind heart to his younger members! He always takes care and plays with them! 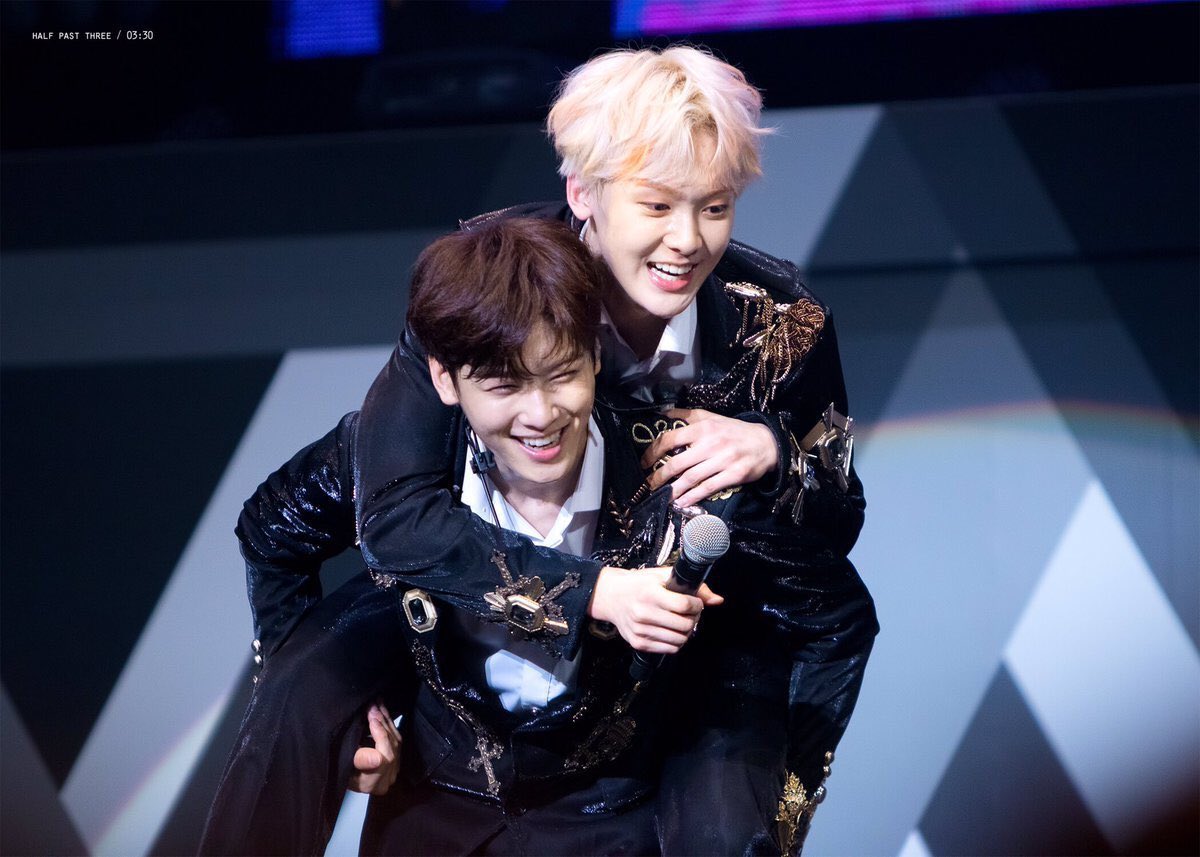 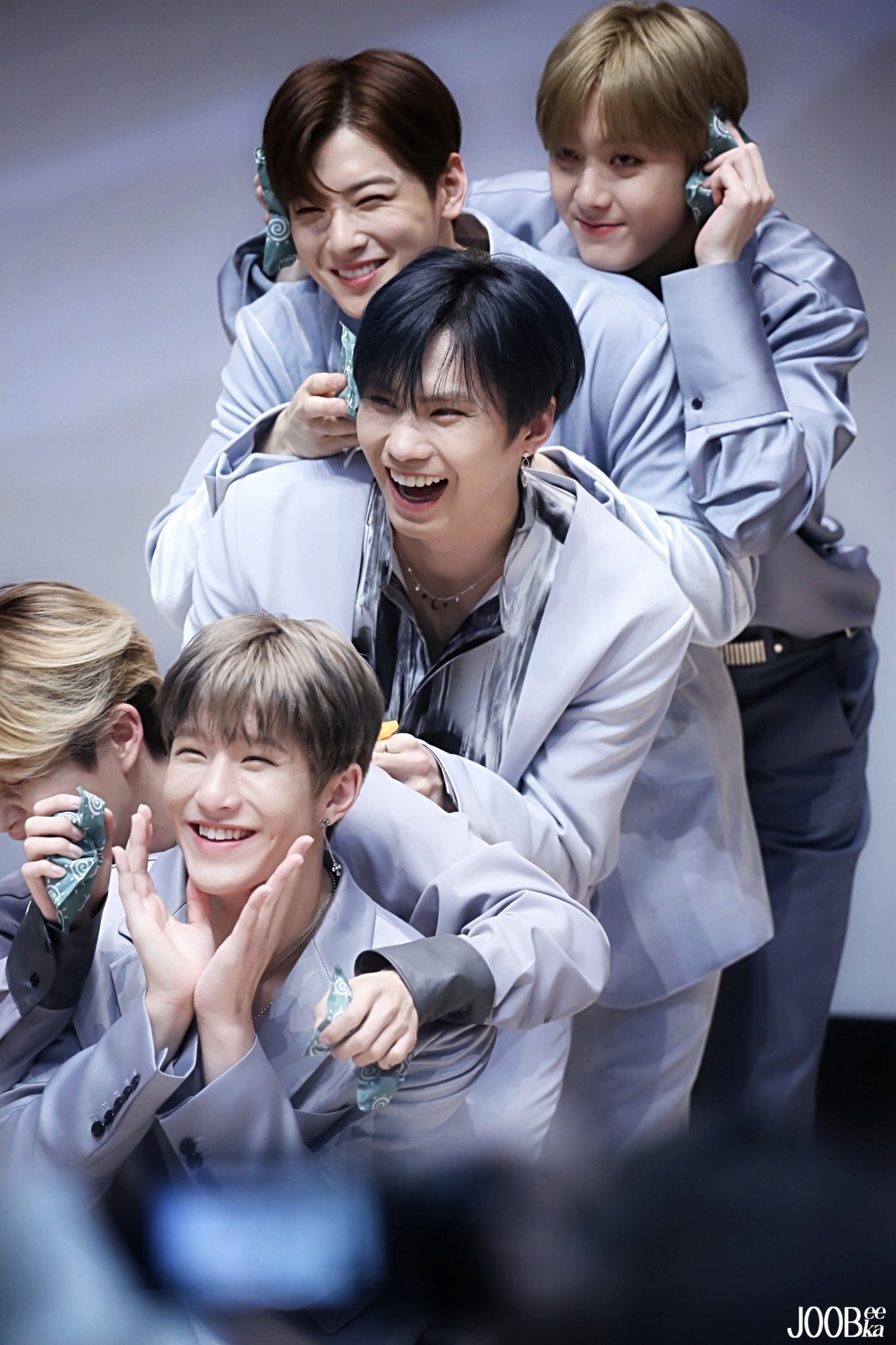 Eunwoo has always shared his love for basketball! He used to be captain of the basketball team back when he was still studying! 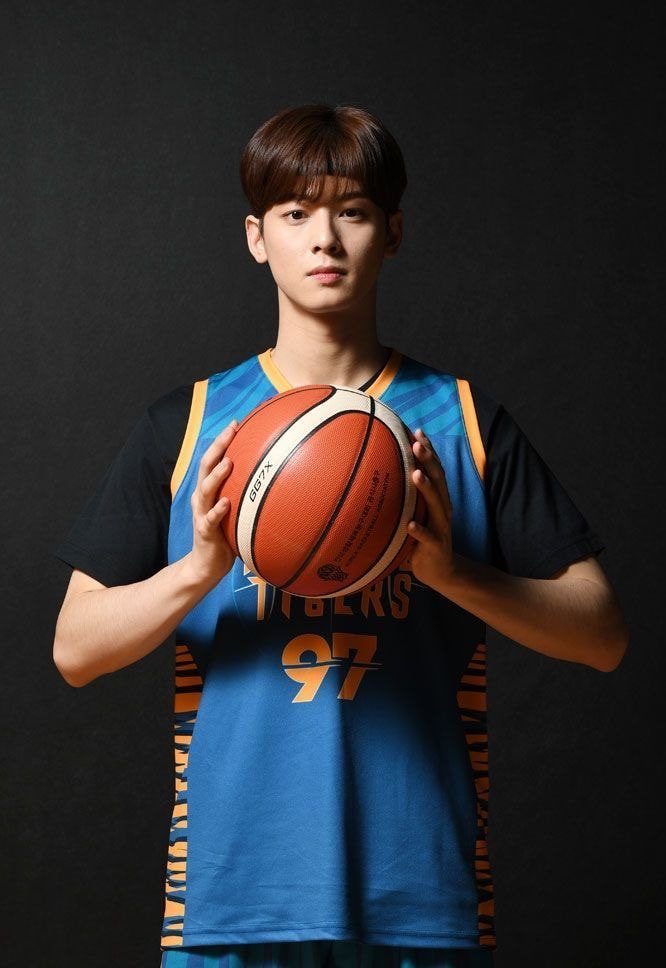 Eunwoo loves pretending and addressing himself as MJ‘s dad, and he always makes sure MJ knows and feels it! Although MJ is older than him by a few years, Eunwoo enjoys referring to himself as MJ’s dad!

the way eunwoo hugged mj after executing the punishment uwu as expected from mj's dad ???? pic.twitter.com/2PKl8Crjlf

Eunwoo has hosted a lot of shows and events before. He used to co-host The Show with GFriend‘s Yerin, and Music Core with PRISTIN‘s Xiyeon. After his term as emcee for Music Core ended, he was called back to host with gugudan‘s Mina. He has also hosted a lot of other events such as the annual MBC Gayo Daejaejeon for twice in a row! Seeing at how much he’s experienced emceeing, it is no wonder that he is an expert at it! 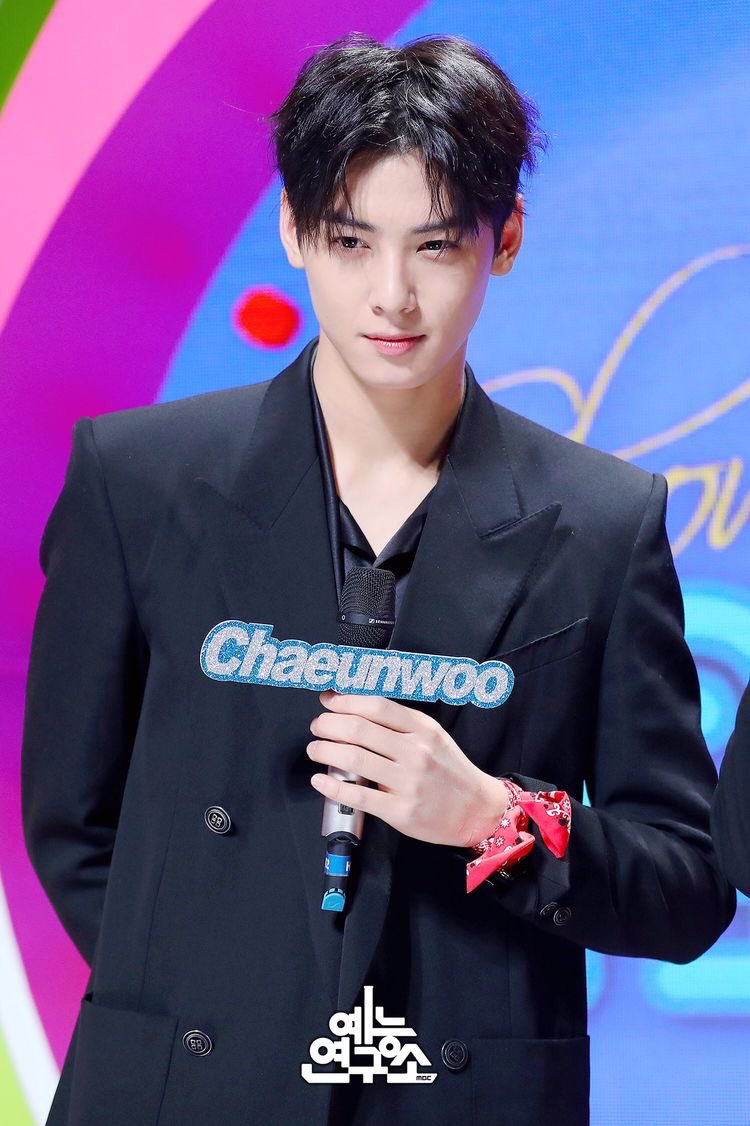 Eunwoo is indeed a heartthrob and that is undeniable! He can make any girl’s heart flutter with a single look, and anyone his fan with one flash of a smile! Even Red Velvet‘s Wendy couldn’t hide her fluttering heart towards Eunwoo and couldn’t help but fall for his charms in just one second!

red velvet's wendy & eunwoo challenged each other in a staredown and all she can say when she looked at eunwoo's eyes is "wow" while being flustered. same gurl, same pic.twitter.com/UOxyInEvPB