9 Disturbing Stories By Trainees, That Expose K-Pop’s Dark Side

1. Underage female trainee forced to be sexual with 40-year-old investors 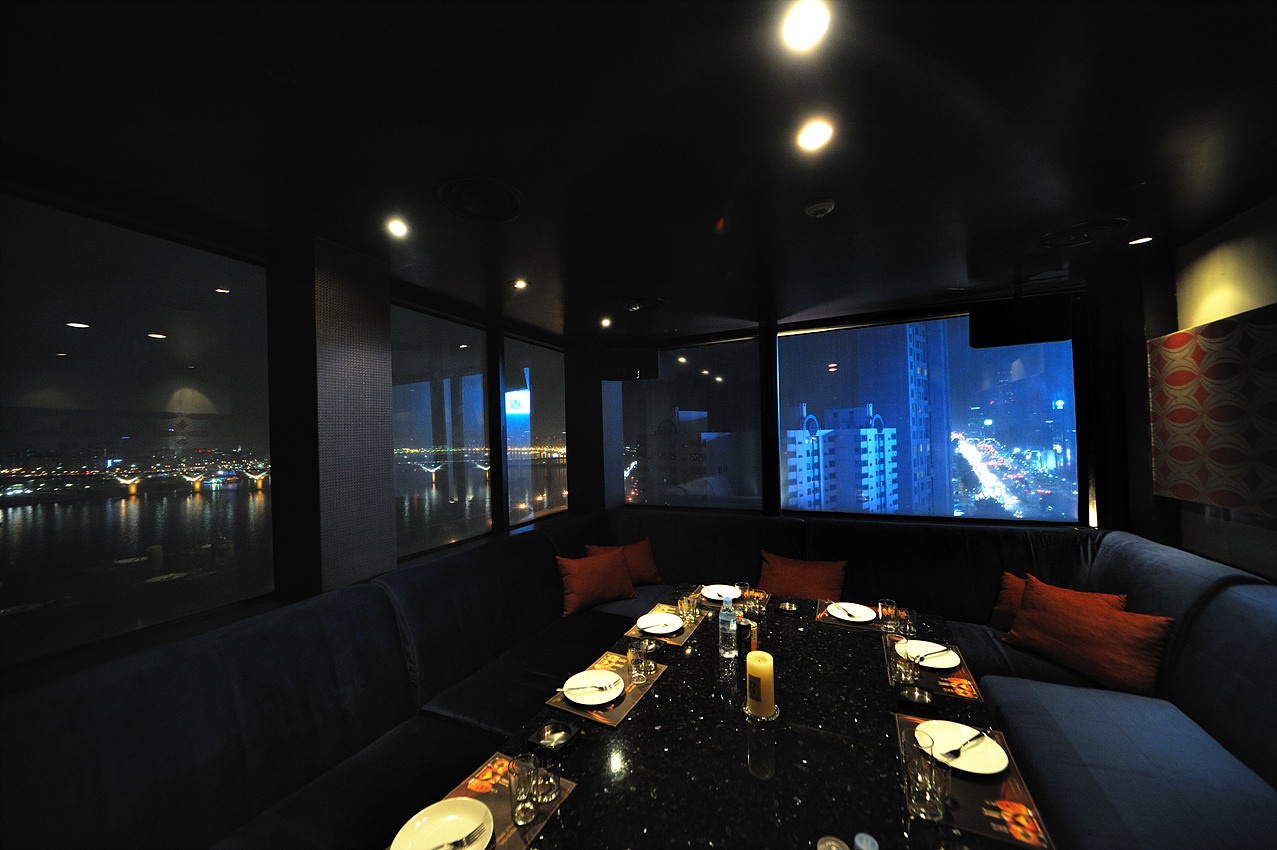 An anonymous person claiming to be a K-Pop idol shared a horrific story from before their debut. She wrote the post in hopes that people would listen and understand more about the dark sides of the entertainment business.

According to the poster, the trainees (three of who were underage) went to a bar to meet some investors where they were forced to pour drinks for them (all of who were above 40 years old). The investor who looked the most powerful had pointed out the prettiest member of the group as having caught his eye and later, he took her out to coffee alone. The investor had continuously convinced her to “play” with him, even offering money, but as the member continued to refuse, the investor got angry and threatened her by saying that he could call out any other member.

As a result, the investor took the member, who had no cell phone or money with her, to a sauna where she was eventually forced to sleep. When she woke up, he had left $100 and a message saying he’ll see her soon. The poster continued that after they debuted, the CEO told the prettiest member something the investor had said but indicated that she could not reveal any more as she feared that her company would catch her writing about it. 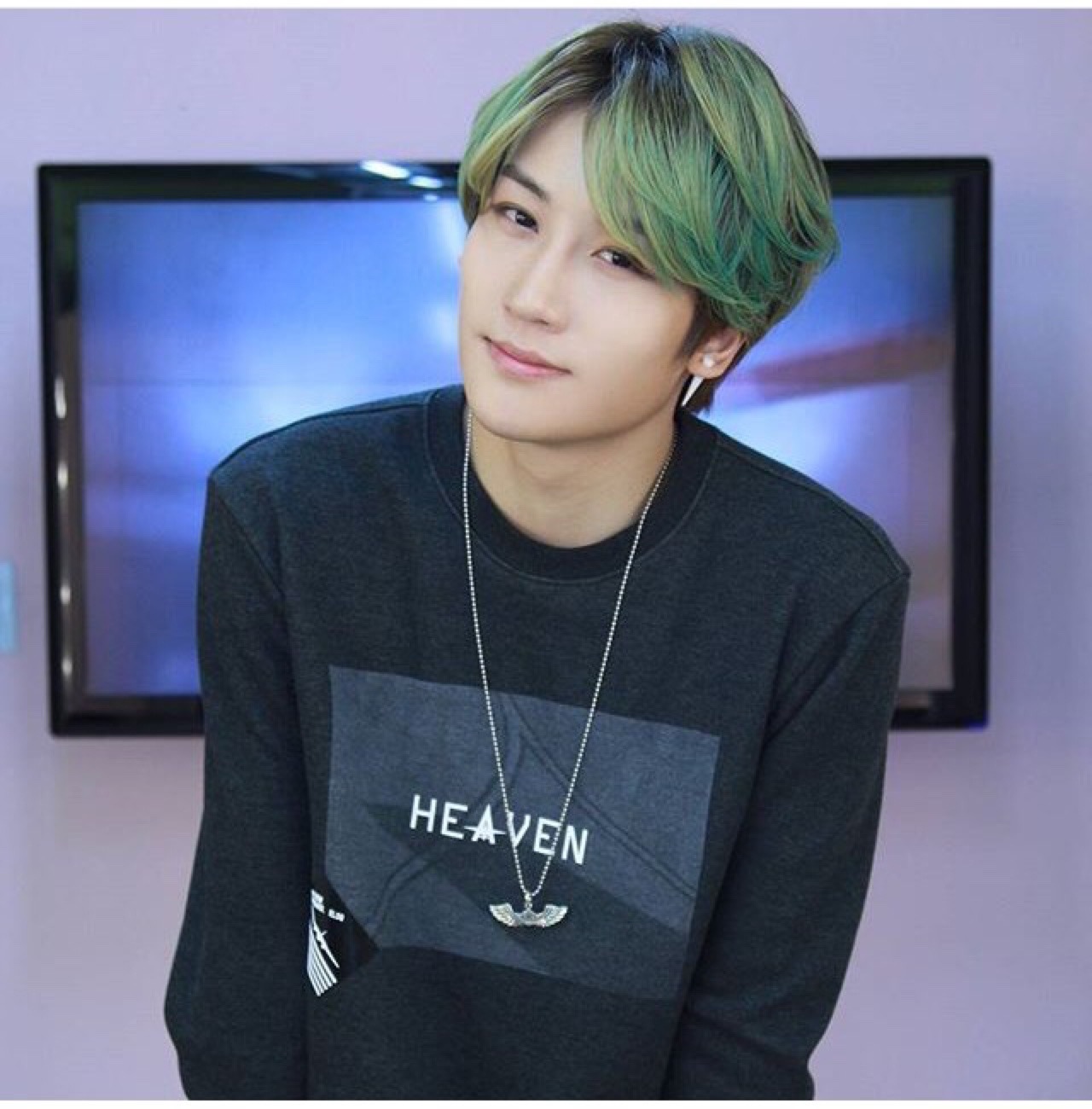 JJCC’s Prince Mak, who is an Australian-Chinese celebrity promoting solo in China, had revealed some of the dark rumors of the K-Pop industry in an episode of The Prince Mak Hour. First of all, he mentioned about the K-pop contracts, which range between 7 to 15 years. His contract was apparently marked at 7 years.

However, he pointed out that most of these contracts only begin to count down after the artist has debuted which means that the years of training does not count. He also talked about the amount the artists get paid, with companies in the past claiming 80%-90% of the artists’ income and the remaining 10%-20% split between the members. The artists were also seemingly overworked as they averaged about 3 to 4 hours of sleep a day with the remaining time spent on training or work, according to Prince Mak.

As for appearance and weight, idols apparently checked their weight on a weekly basis and if they went above the weight the company decides, they were “punished” with more exercise or forbidden to eat. Lastly, he described life as a foreigner in the K-Pop industry as being “not very foreign friendly”. He explained that they will not forgive you for not speaking Korean very well. 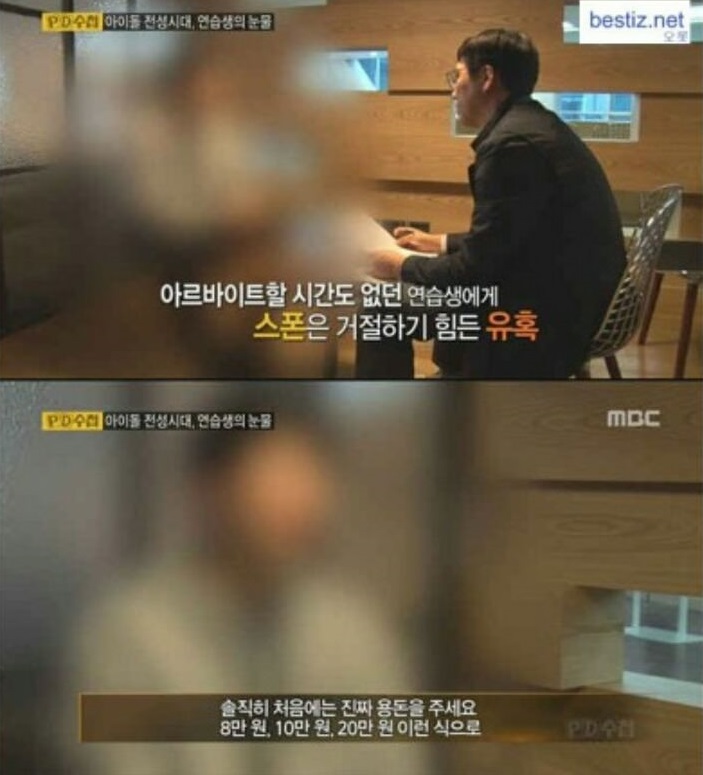 An anonymous male trainee revealed on PD Notebook his experience with a “sponsor”. He explained that a person from his agency introduced him to the woman. He said that the woman began giving him gifts and allowances of $70 to $180 USD in the beginning, which he was tempted to accept since he had no other means of income at the time. Then, the woman offered a bigger sum of money ($930 USD) and encouraged him to accept it, calling it a gift.

After a while, the women texted the trainee asking him to come over to her house. When he declined, she became upset and asked how he could do this to her after all she’s done for him. Feeling uneasy about the situation, the idol decided to break ties with the woman and told her he would pay back all the money he received. What he didn’t realize was that the amount added up to around $18,000-$27,000 during the time. His struggle to make ends meet as a trainee ended up bringing him a bigger debt that he started with.

4. The story of a 31-year-old former girl group trainee 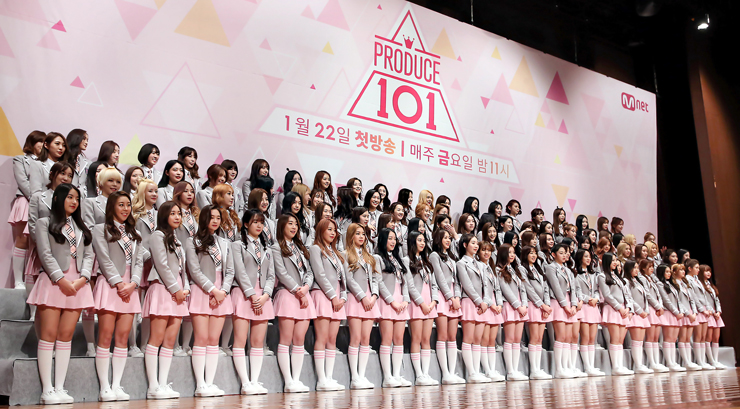 A 31-year-old former trainee revealed her regrets in the past 10 years of her life that she dedicated to pursuing her dream of becoming a girl group idol. She was left with debt due to all of the plastic surgery she had done just so that she would look prettier on TV.

According to the woman, trainees under 163cm (5’3″) had to match a “debut weight” of 38kg (83 lbs). The former trainee was 160cm and therefore, she had starved and starved for 10 years. Every Friday was apparently the day they were weighed and therefore, she said she often found herself stuffing her face with food like a crazy person on Saturday and Sunday. Moreover, the company set up a CCTV in their dorm and watched their lives while consistently checking up on their refrigerators. They had to eat secretly and even if they did, usually threw it back up. She confirmed other stories of “sponsors” by indicating that she had also experienced numerous offers from these so-called “sponsors”.

She added that some of the trainees who succumbed to these sweet temptations did in fact debut much more quickly, while many others simply gave up on their own. In the end, she felt a sense of emptiness watching the people she used to practice with becoming superstars and expressed that she supports those who are still training. She finished with a message to her parents, apologizing for being an undutiful child. 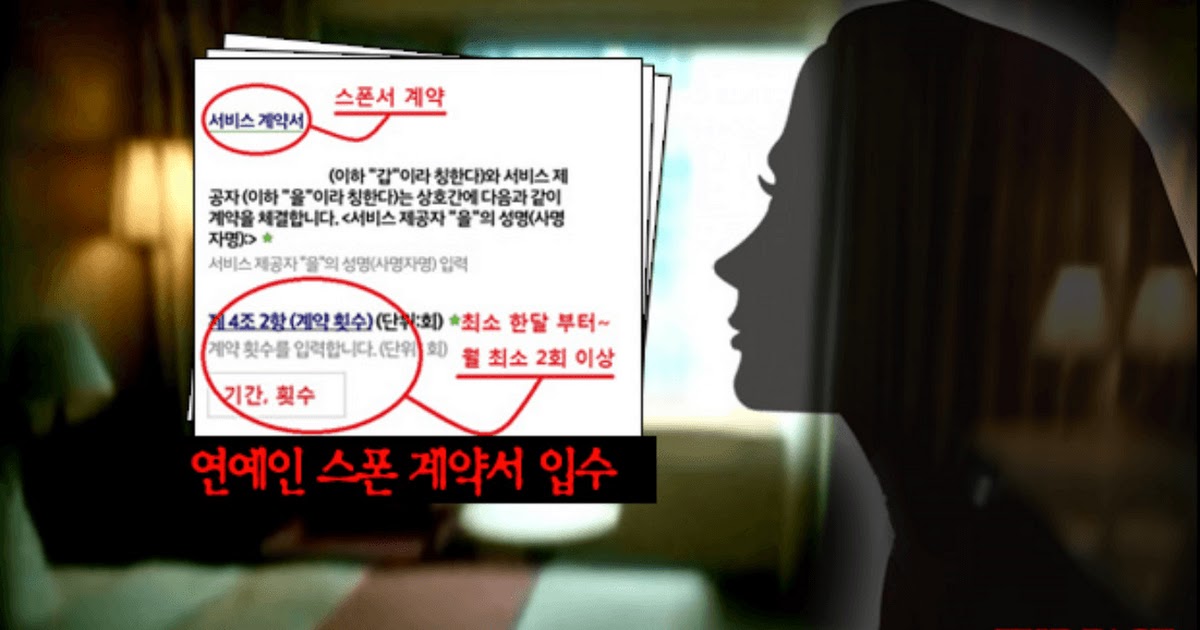 A CEO of an agency had been arrested in May 2017 for brokering female trainees from his agency. He was charged with 20 months in prison and fined approximately $17,800 USD.  He had brokered 4 of his female trainees to a wealthy Korean businessman in Los Angeles and was also accused of arranging for the prostitution of another woman. 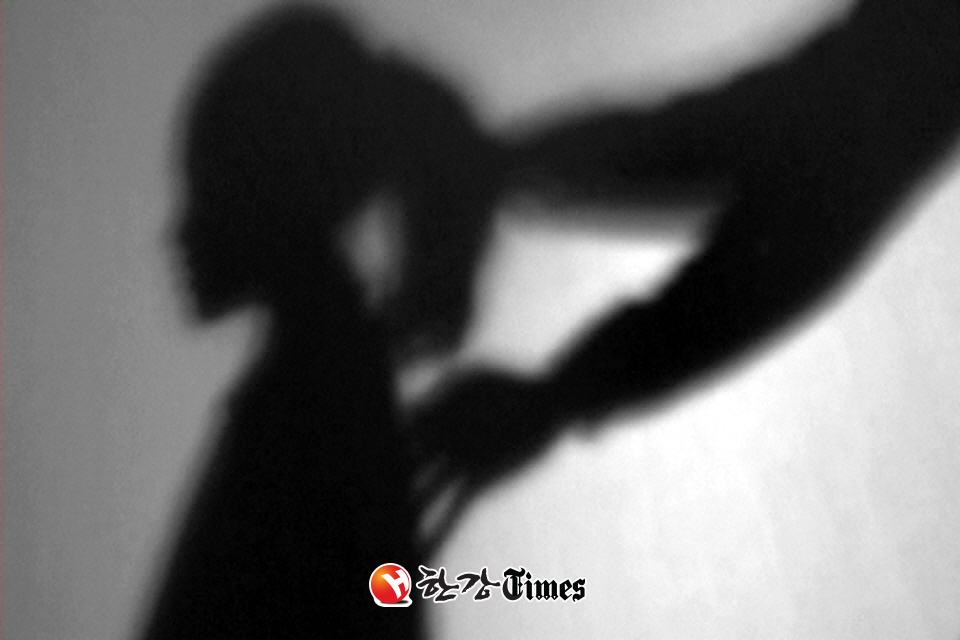 In July 2017, a CEO was charged with violating the Act on the Protection of Children and Juveniles from Sexual Abuse, adultery, confinement and assault. The man sexually assaulted a 17-year-old trainee as well as a 19-year-old trainee at his agency’s dorm. In addition, he took away cell phones from three other trainees and locked them in the dorm.

He not only hit them on their heads, but also threatened that their parents would have to pay off thousands in penalty fees if they were to leave the agency so that they would not report him.

7. Idols and their weight control 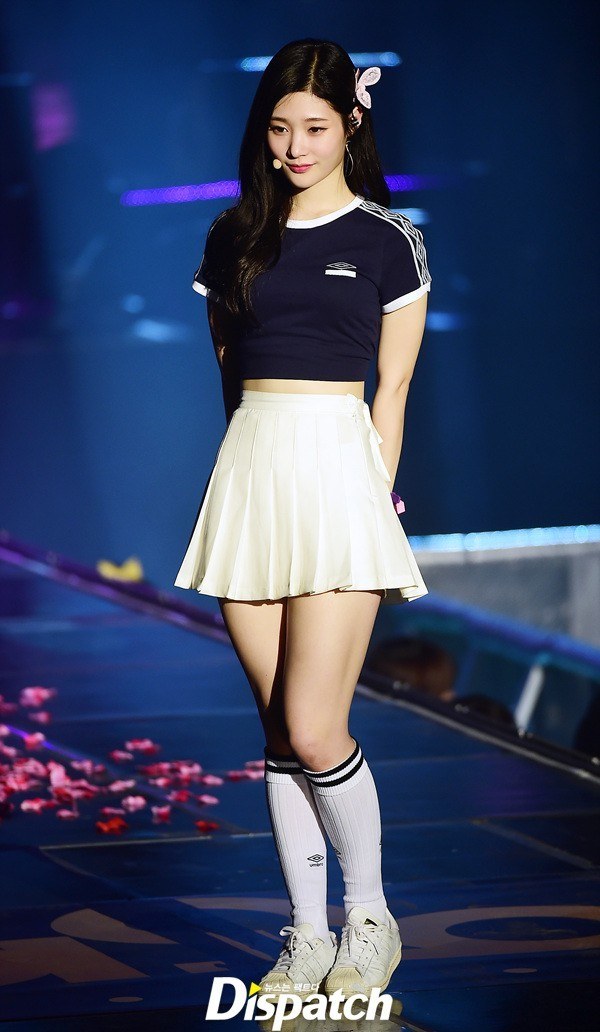 Numerous trainees have mentioned the extremes they took to control their weight. Chaeyeon had once revealed that she checked her weight daily using methods such as measuring her thighs with a tape measure. She stated that there was a general guideline for her weight but if she surpasses that guideline, she would get punished. She also mentioned that when her boss tells her to lose weight, she had to comply.

TWICE Momo had also revealed that she lost 7kg (15 lbs) in one week. She was apparently told by her company that she absolutely must lose 7 kg in order to be able to go up on stage for the showcase. She confessed that she didn’t eat anything besides a single piece of ice during that one-week period and went to the gym.

She even went as far as to spit frequently in hopes that it would help her weight go down. She explained that when she lied down to sleep, she was afraid that she might not wake up in the morning and that made her want to cry. 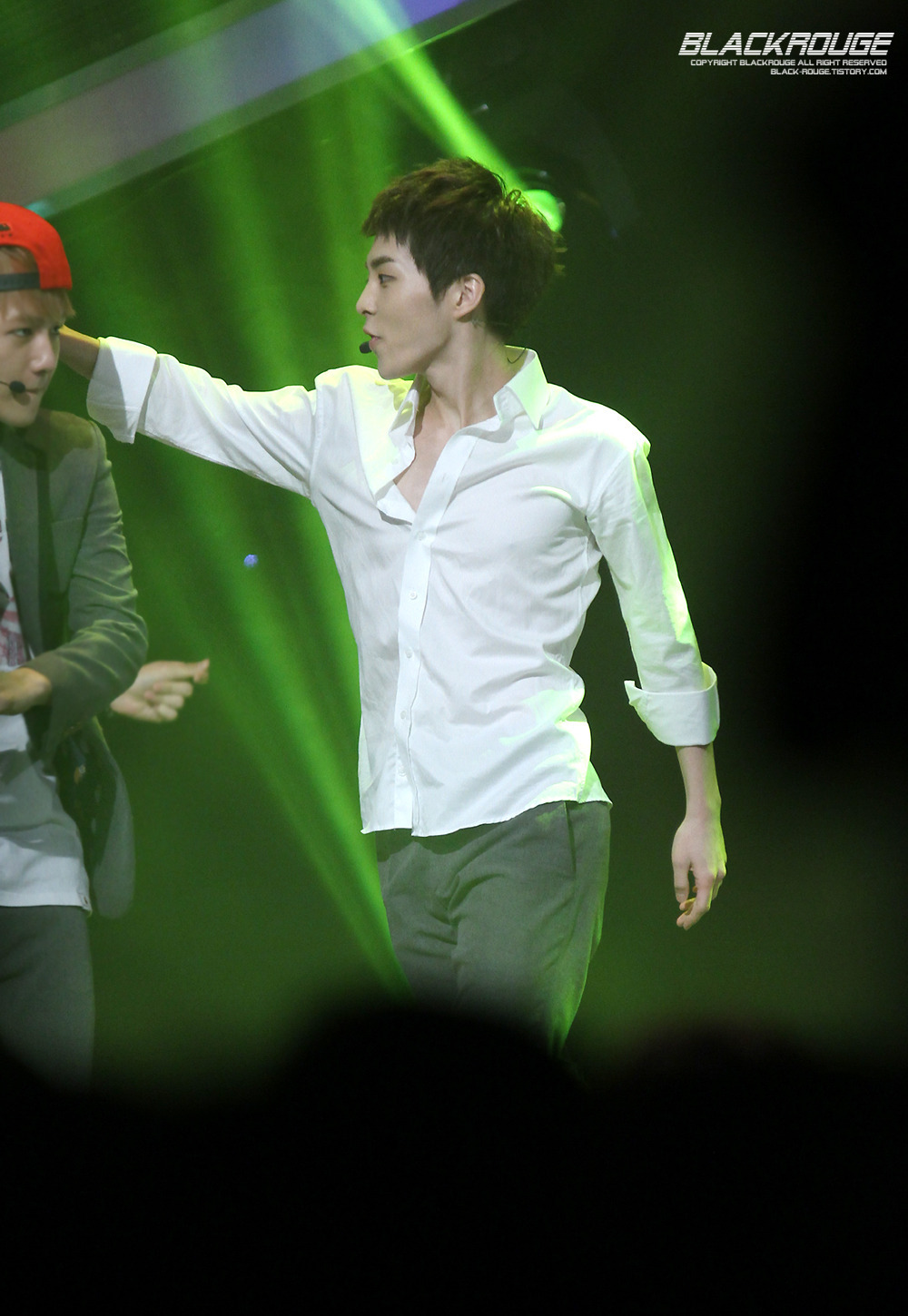 EXO’s Xiumin had also apparently struggled with his weight since his debut and revealed that during EXO’s “Growl” promotions, he only ate once every two days and drank coffee. He only weighed 53kg (117 lbs) during this time. 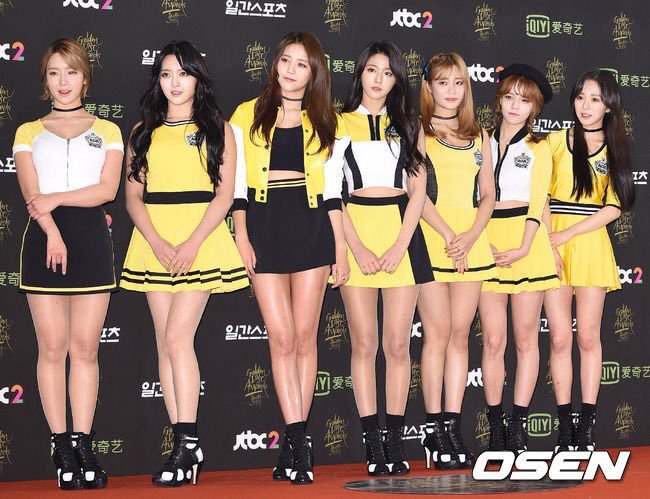 It was revealed back in 2016 that AOA had finally begun receiving income 3 years after their debut. Due to expenses such as training, housing, food, etc., trainees are often left with a big debt that they must pay off once they debut.

For AOA, this took 3 years during which time they accumulated much success and fame. Despite the success and fame, however, they had not been receiving any income for their work.

The SOPA Scandal: Here’s Everything We Know So Far

On February 19, 2019, students from SOPA (School of Performing Arts Seoul) posted a video exposing the corruption and malpractice they suffered through, including performing at private parties and forced skinship. While the government received a petition demanding re-investigation, the entire incident was quickly swept under the rug.