Idols have a thing about surprising their fans by dropping huge news like it’s no big deal. So when these super stars announced the most life-changing things about themselves, fans were completely shocked out of the blue. 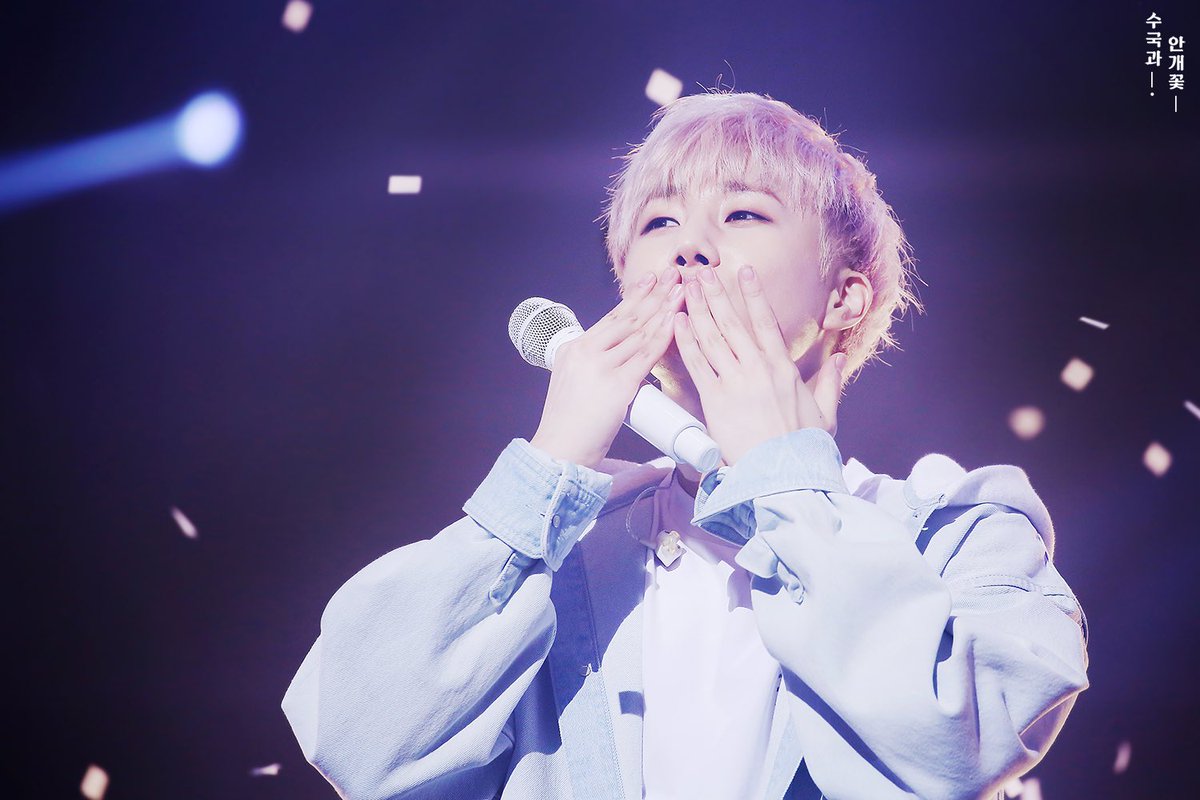 INFINITE‘s Sunggyu dropped his military enlistment announcement at his concert just one week before the enlistment date, surprising and saddening Inspirits. 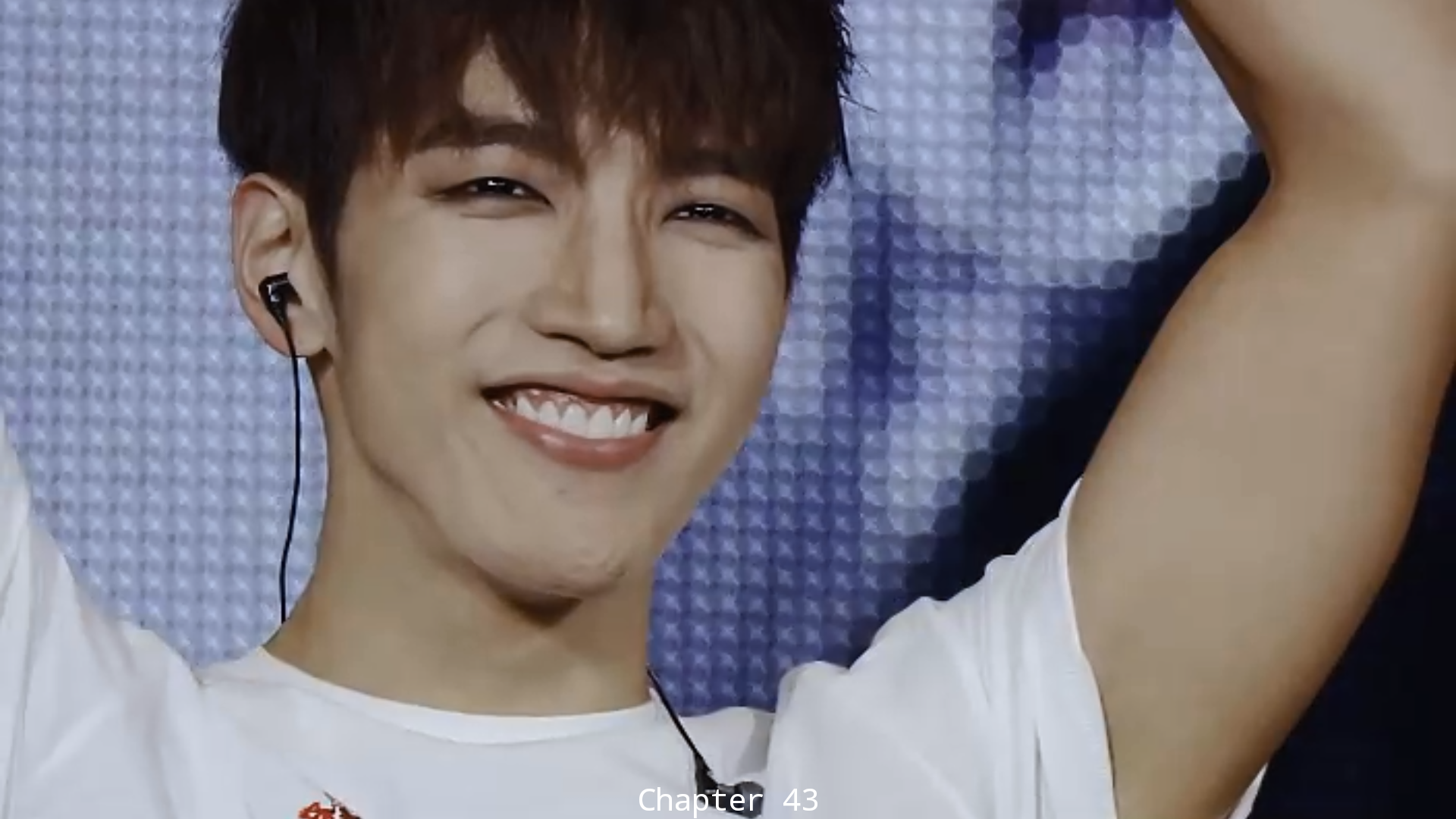 2PM‘s Jun.K secretly enlisted in the military and left behind a letter for Hottests, who found out about his enlistment the exact same day he enlisted. 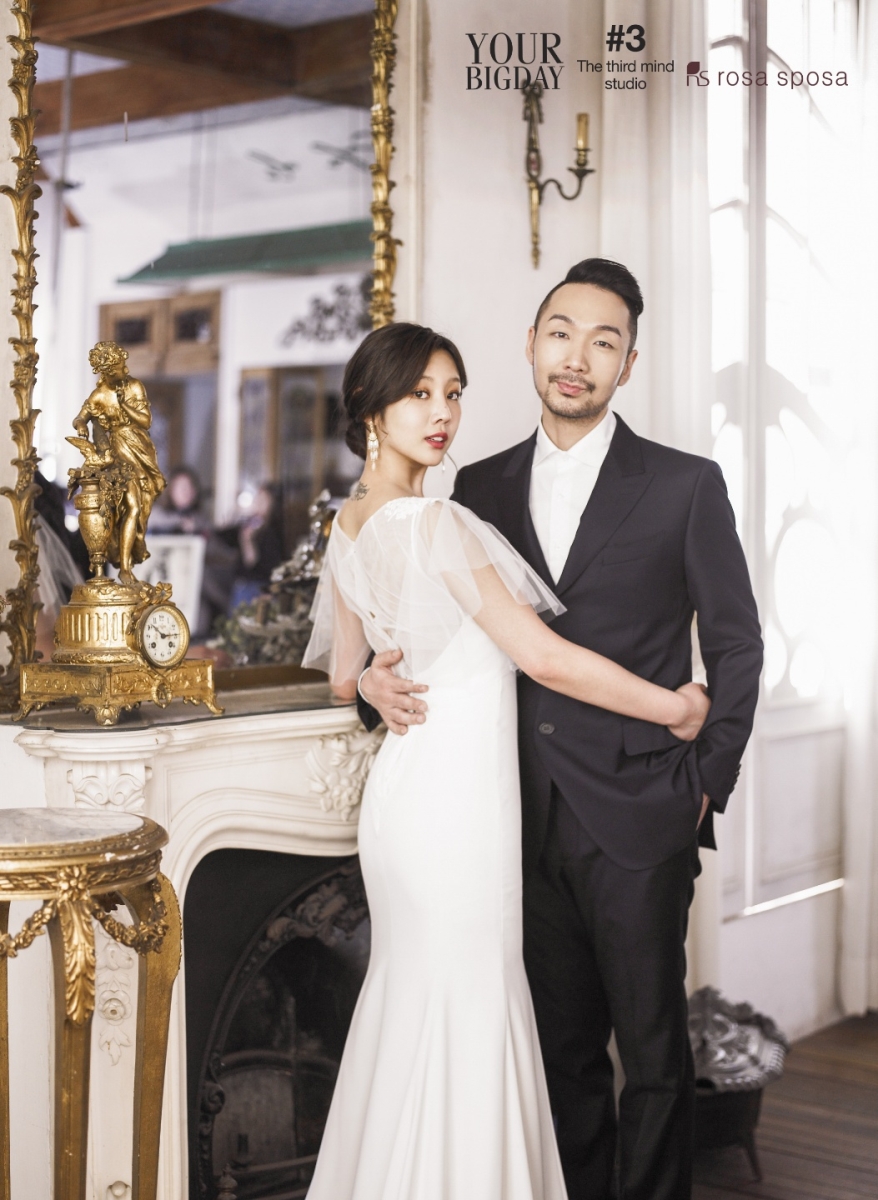 Sunga dropped news of her upcoming wedding to DJ Da.Q on May 20th, 2018, in a statement uploaded to the girl group’s fan site. She previously made no hints of marriage. 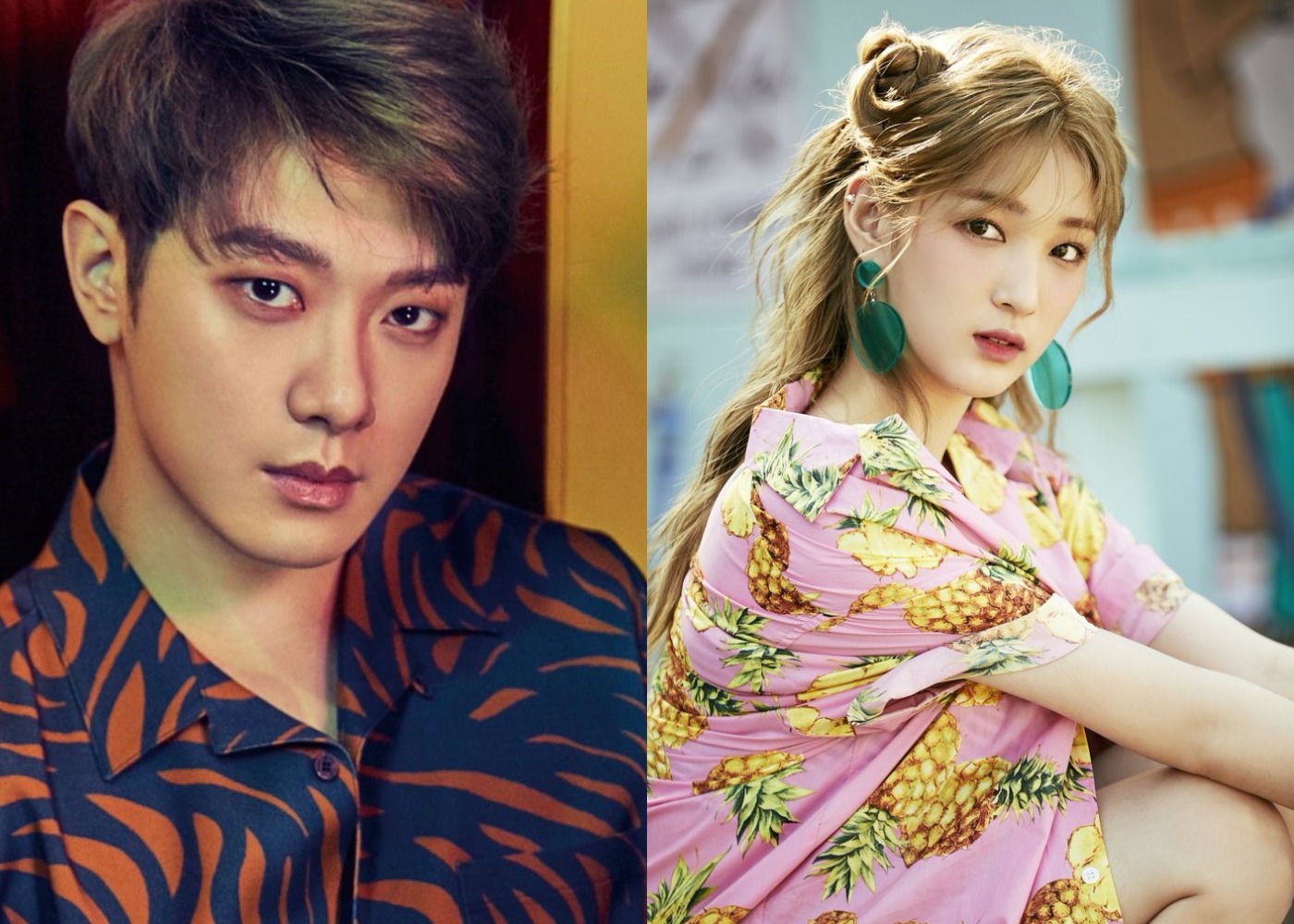 Only months after quitting LABOUM, Yulhee surprised her fans with the news of her plan to wed FTISLAND‘s Minhwan and the pregnancy of a child. Minhwan uploaded a letter on his Instagram account confirming the shocking news. 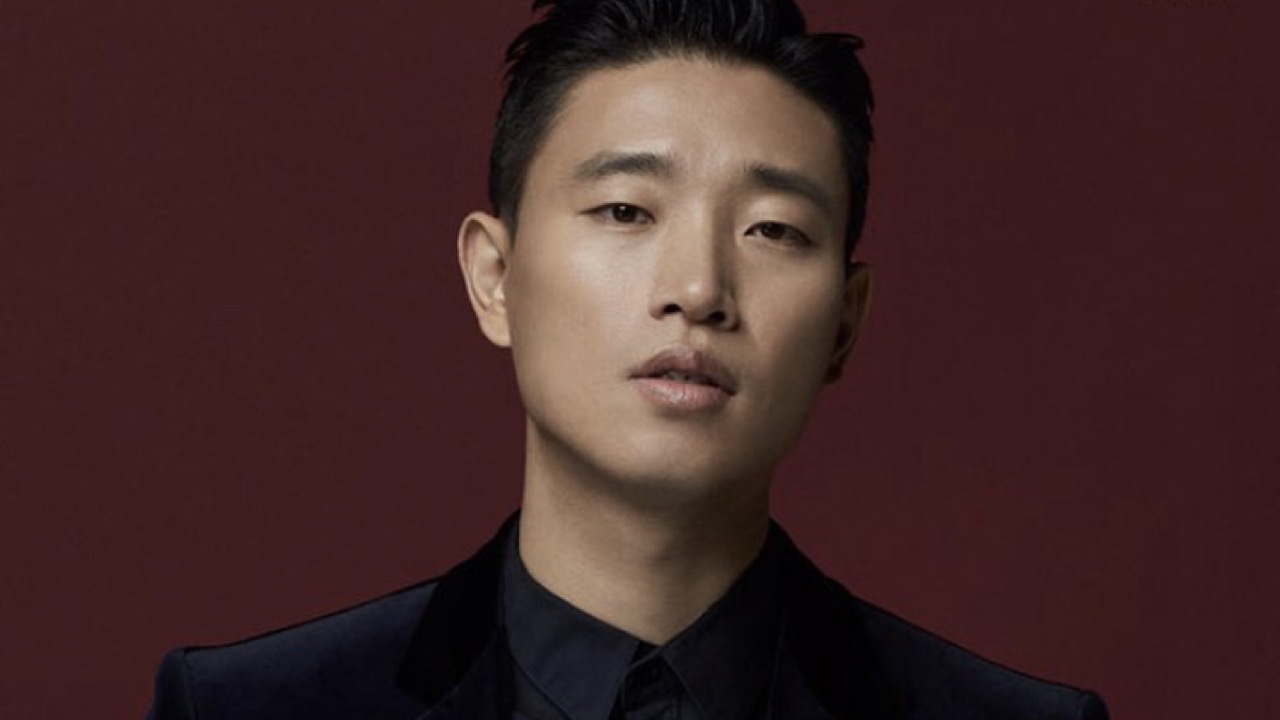 When Gary quit Running Man in 2016, he made a surprise announcement revealing that he had gotten married. He shared the news with his fans through Instagram. 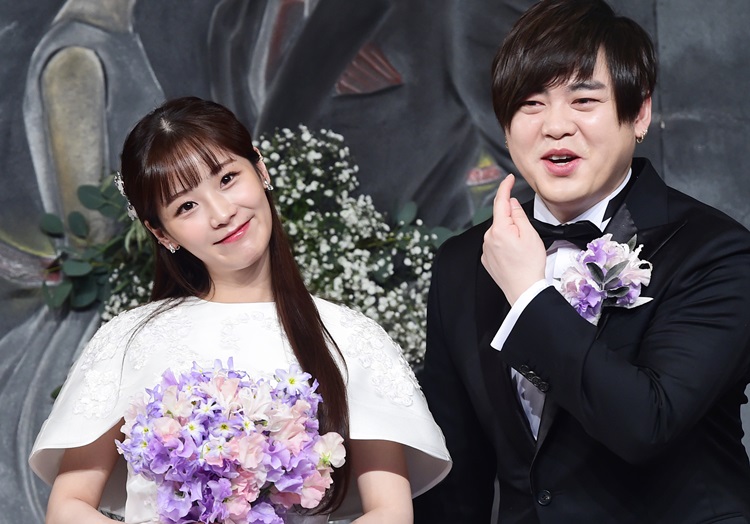 OG idol group H.O.T‘s Moon Hee Jun revealed his marriage plan in a handwritten letter. While he did not disclose the bride in the letter, press revealed he proposed to Crayon Pop‘s Soyul. 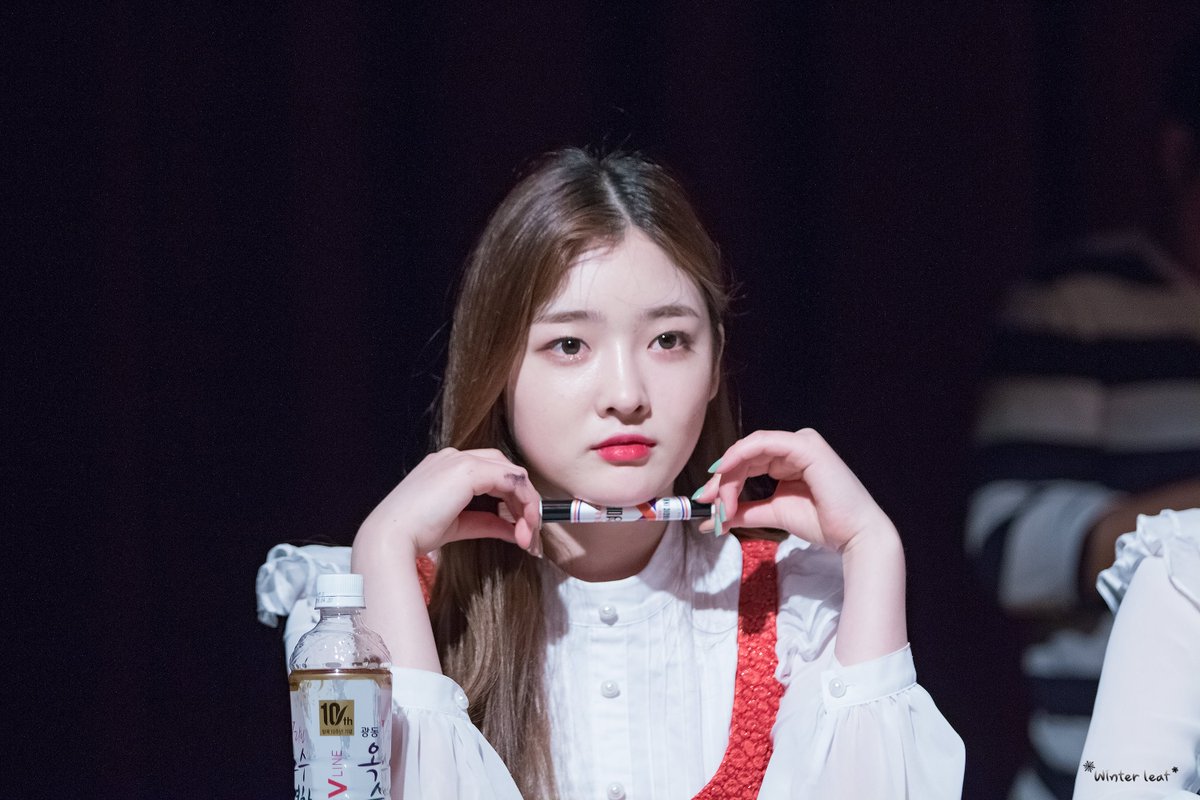 DIA‘s Eunjin revealed in a handwritten letter that she is leaving the group due to health conditions. Fans were shocked as no one saw the goodbye coming. 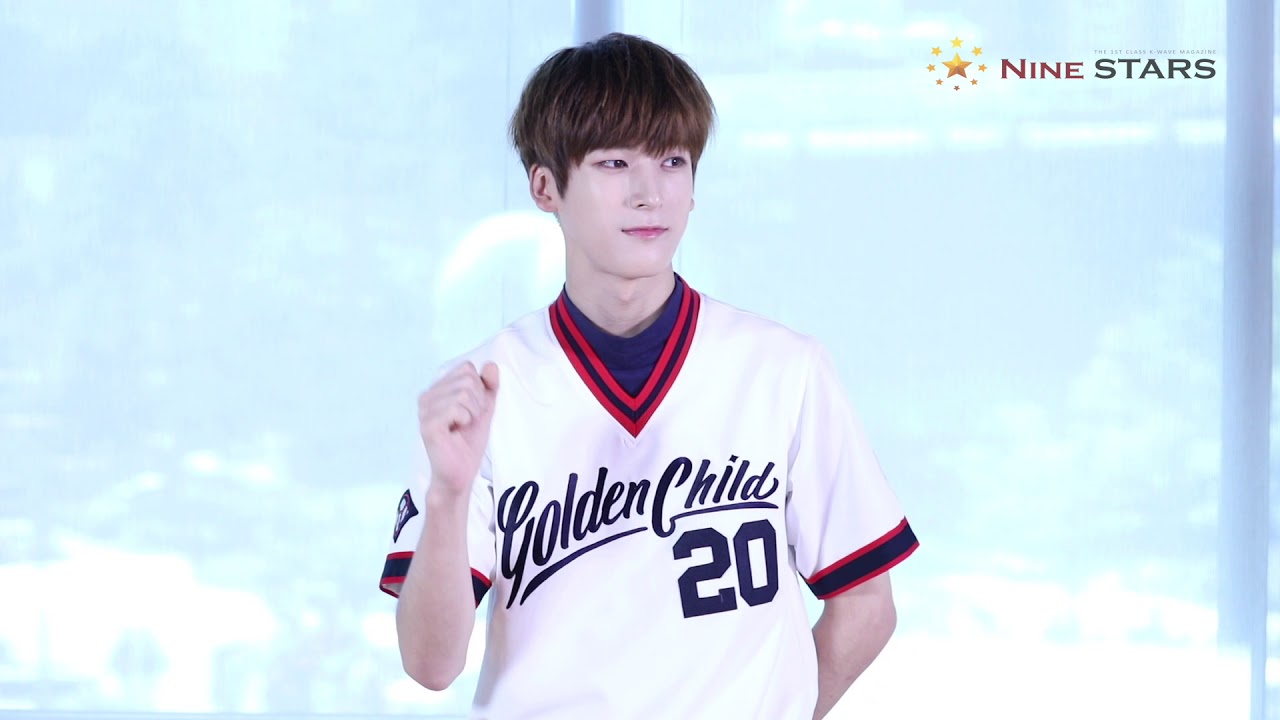 Shortly after debuting with the boy group Golden Child, Park Jae Seok left the group due to health conditions. Woollim Entertainment, revealed this in an official statement updated to the fan site. Fans were shocked as the group was just debuted, and he had been a trainee for long before debut. 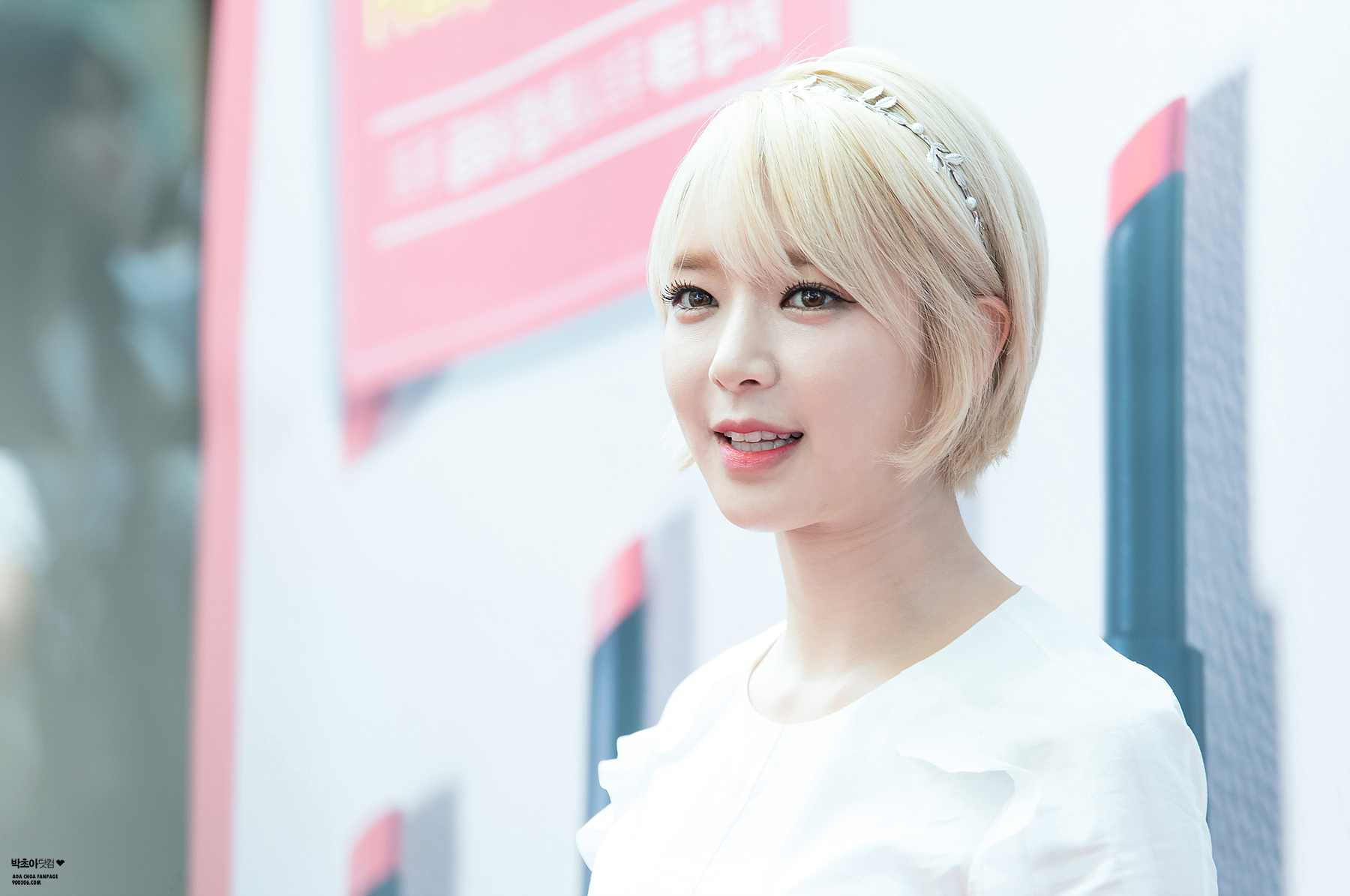 When AOA‘s Choa first confirmed through FNC Entertainment that she is “taking a break” from AOA promotions, fans were caught off guard and didn’t know how to react to the out-of-the-blue news. They immediately grew concerned that she planned to leave the group. Unfortunately, fans were right and Choa left weeks after the first news dropped.