K-Pop idols have become more of a global influence in terms of image and branding and it’s not just music and performances that make up the career of an idol. From entertainment shows to photo shoots, idols have expanded into all areas of the entertainment industry. Here’s a list of idols that have held photo shoots with popular magazines for the month of August!

Red Velvet’s Joy graced the cover as well as a photo shoot for the August issue of Singles magazine and revealed a more subtle and unique concept. 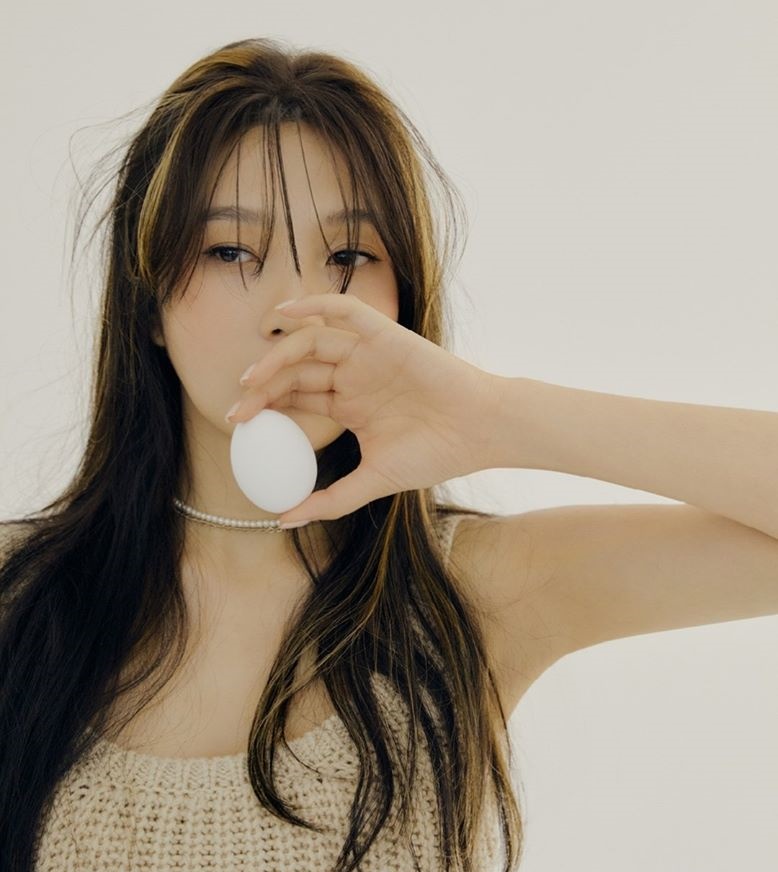 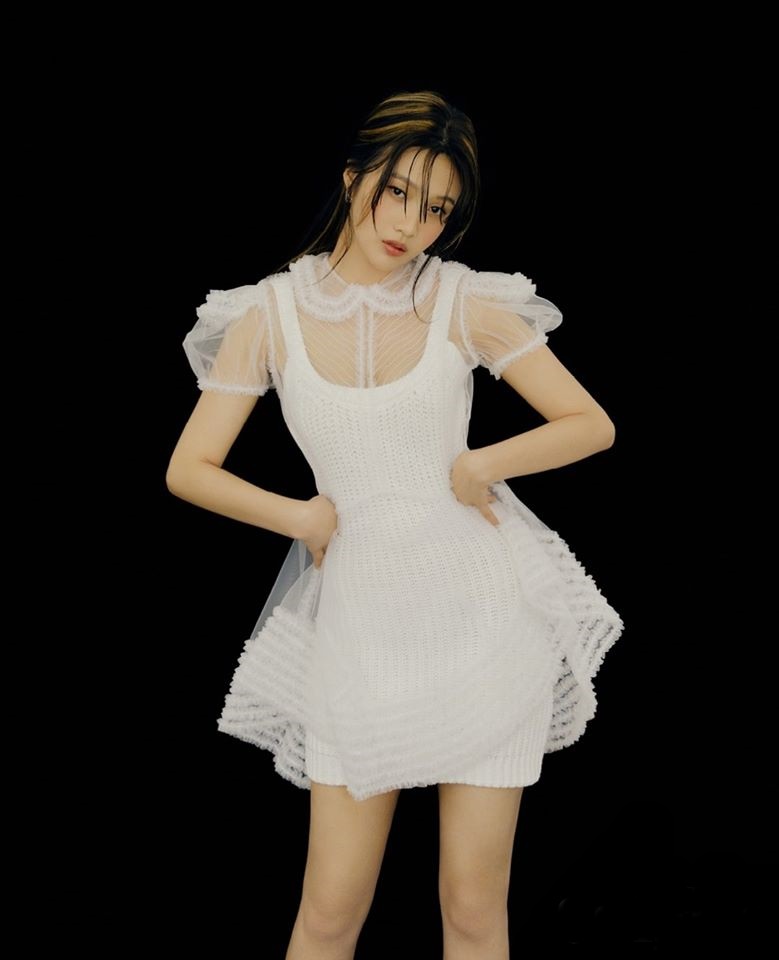 Usually known for her cute image, Oh My Girls’ Arin reveals a more sophisticated and mature look for Dazed magazine. 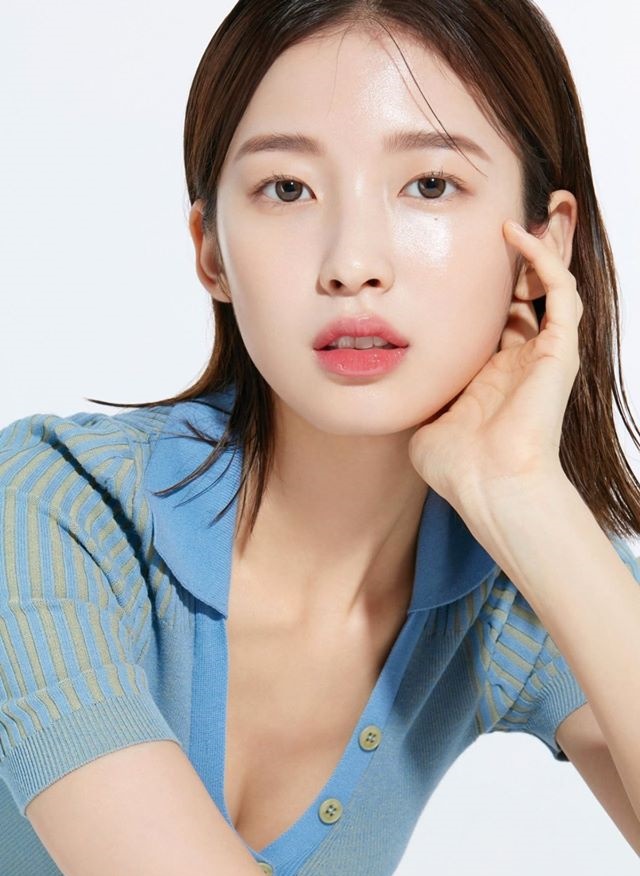 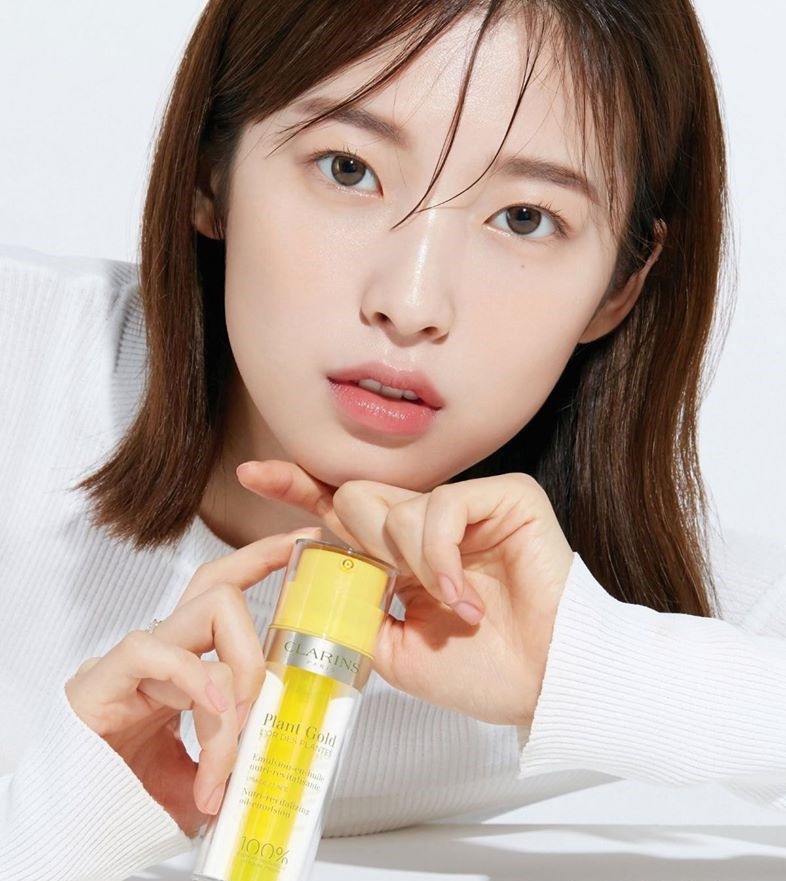 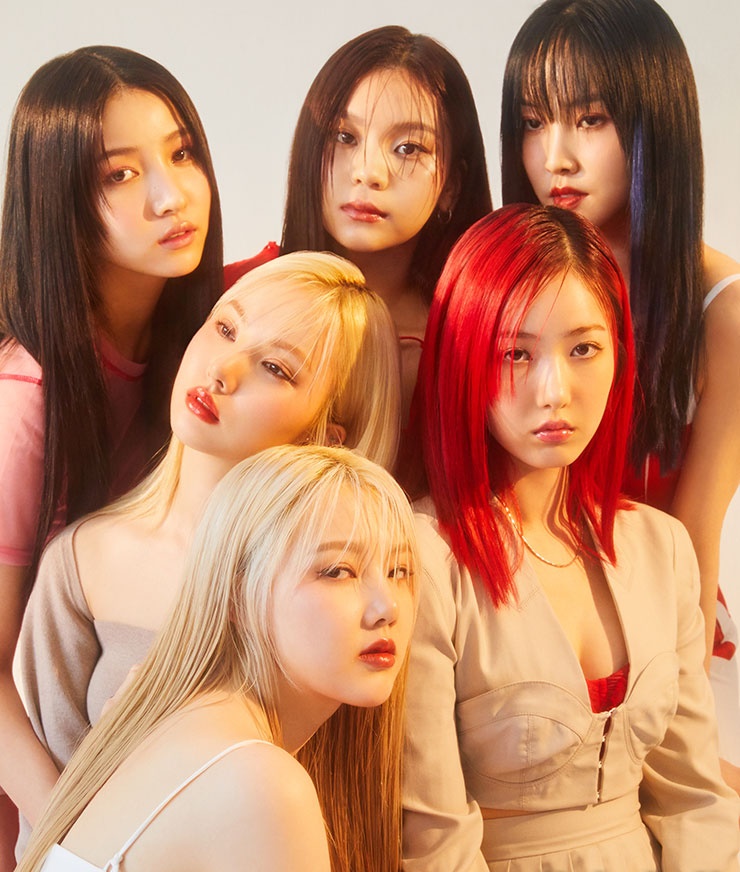 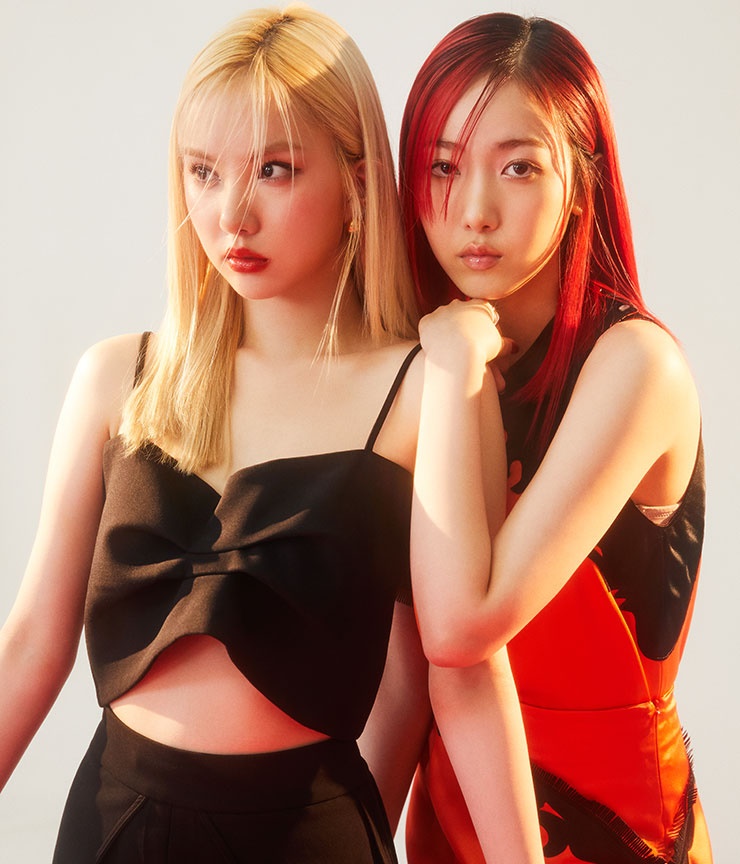 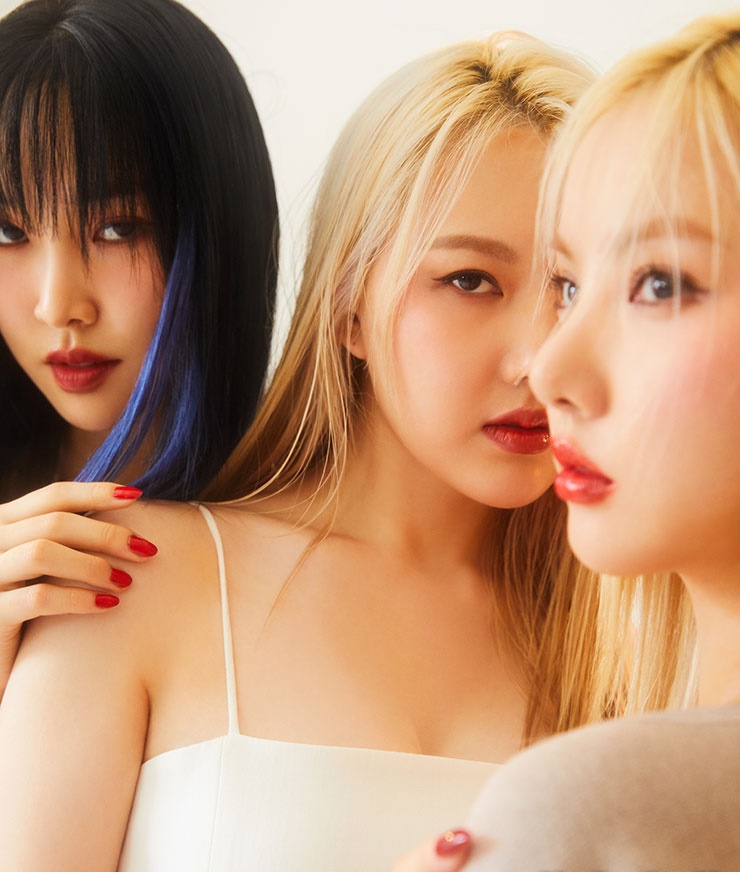 EXO’s Chanyeol and Sehun, who recently made a comeback as EXO-SC, graced the cover of GQ magazine and revealed their charismatic charms. In the interview they revealed, “Our heights are the only thing that’s the same; we are two completely different people. That’s why we are a good balance.” 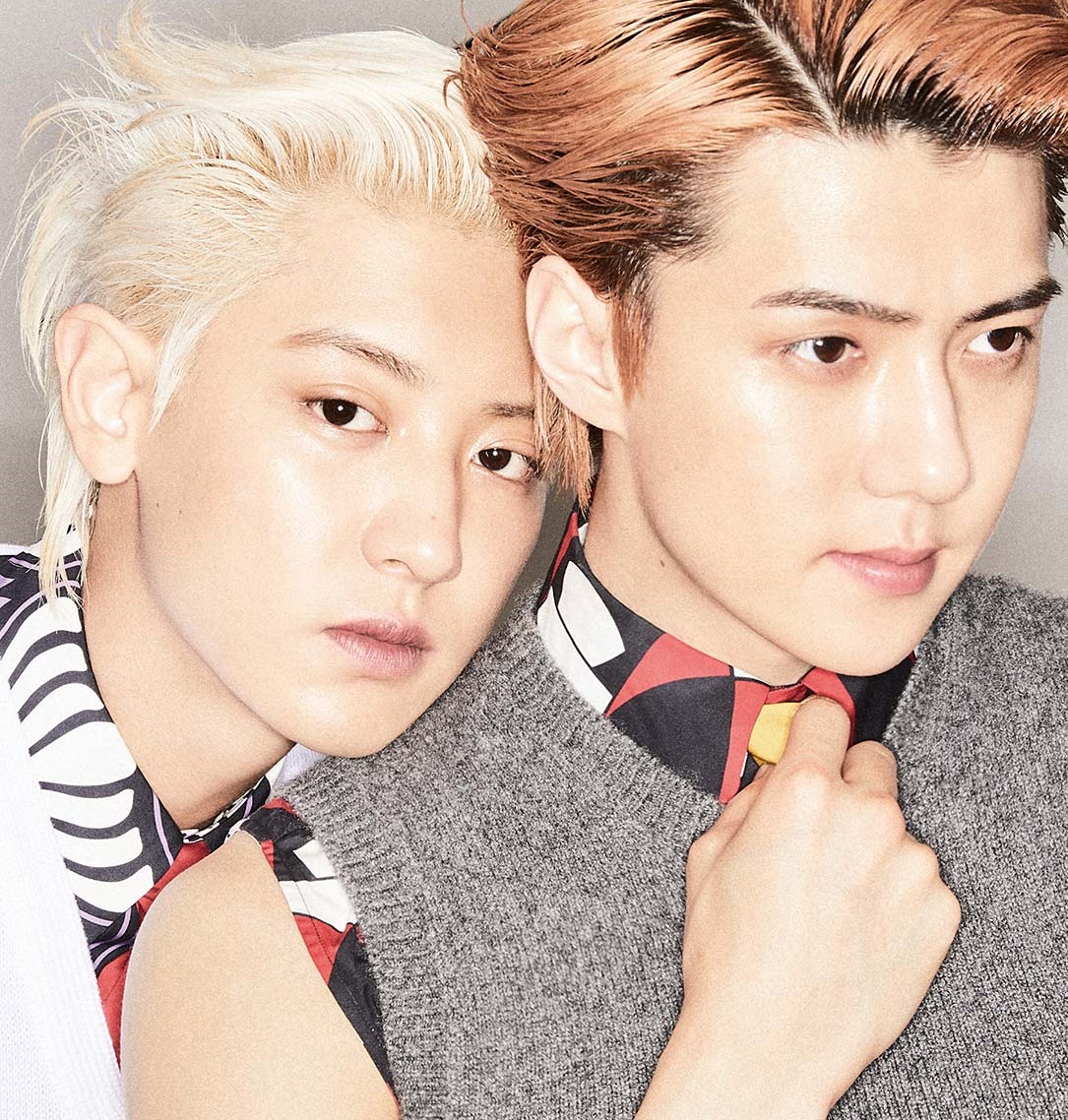 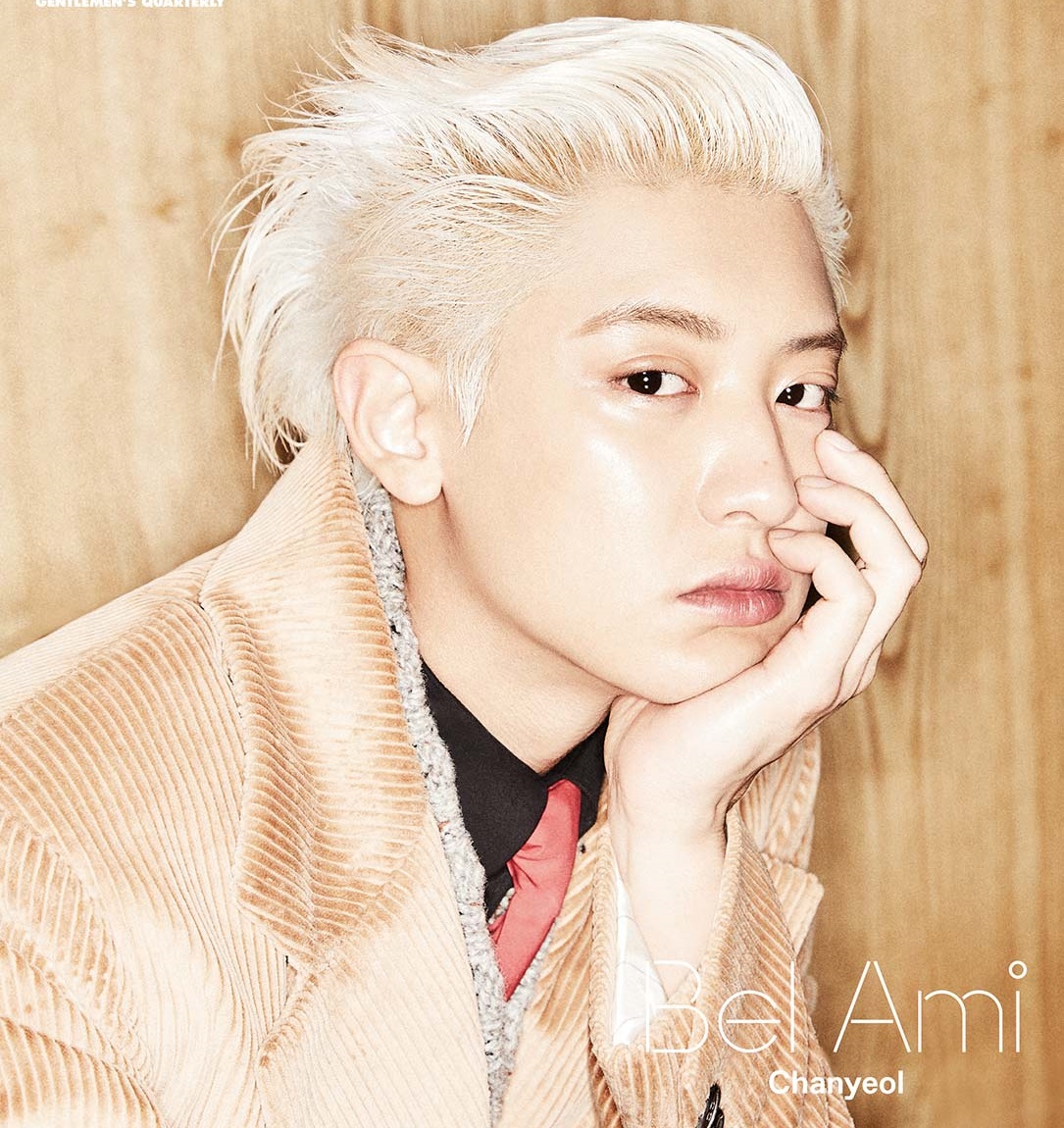 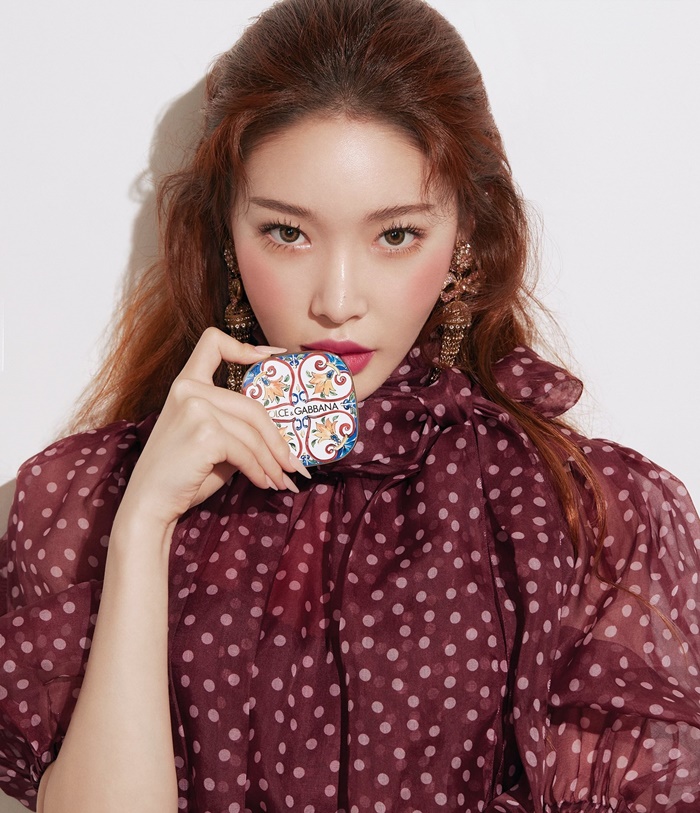 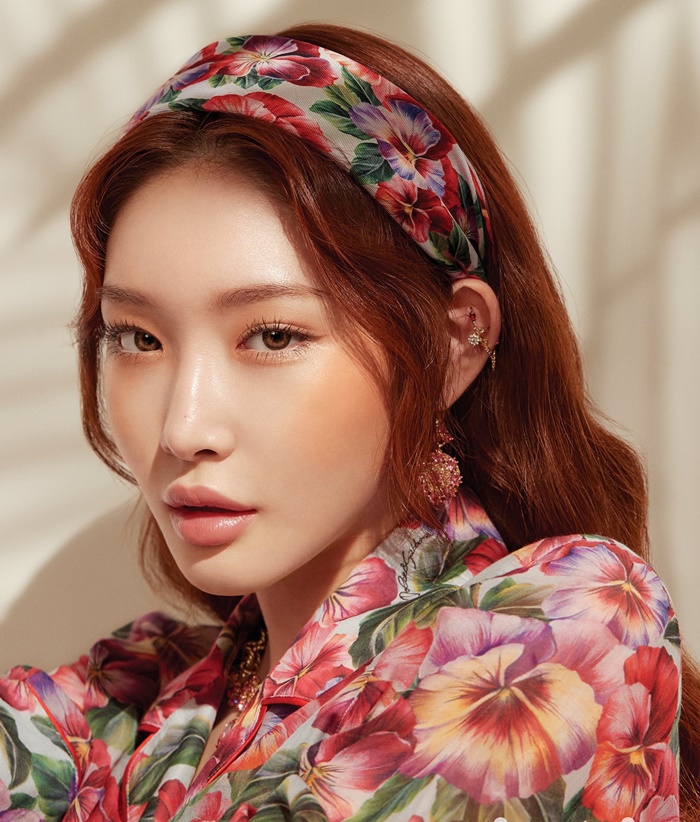 6. THE BOYZ’s Hyunjae and Juyeon

THE BOYZ’s Hyunjae and Juyeon also held a photo shoot for Marie Claire and gave off a soft vintage mood. 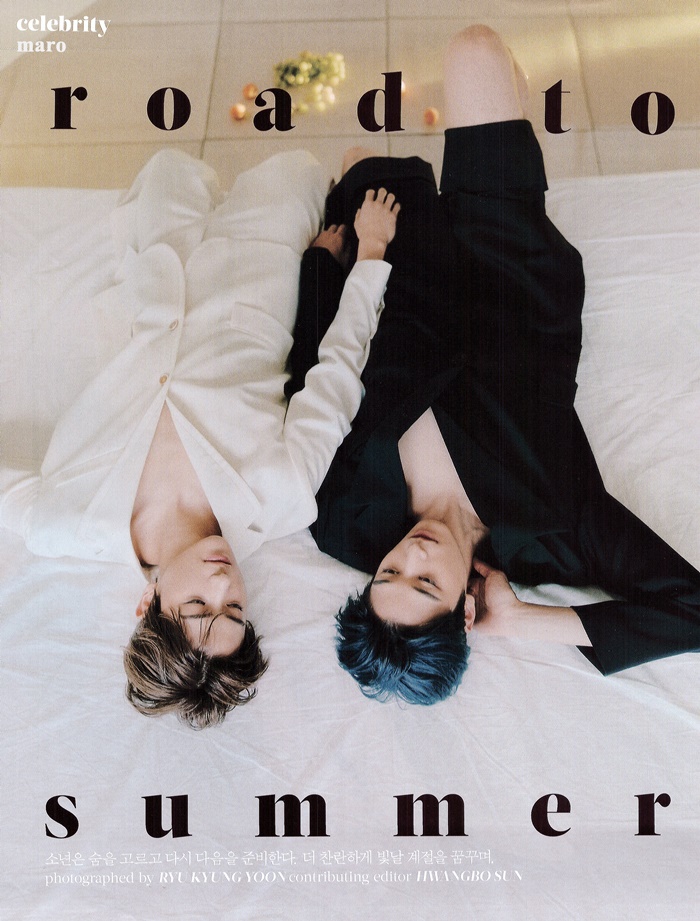 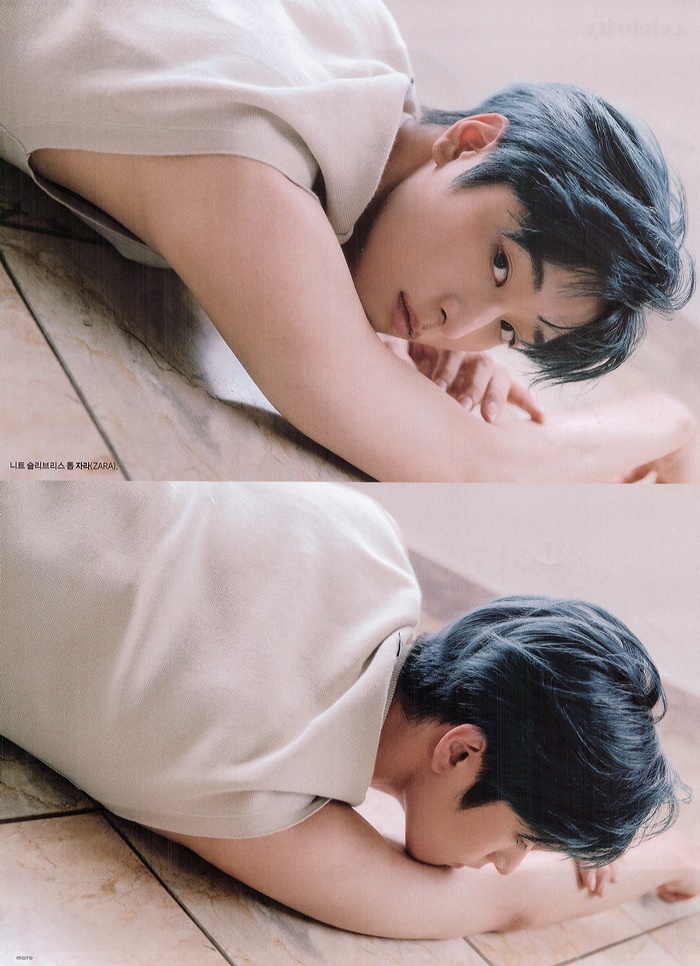 VICTON’s Han Seungwoo and Choi Byungchan held a fun summer look for Cosmopolitan and gave off a refreshing vibe. 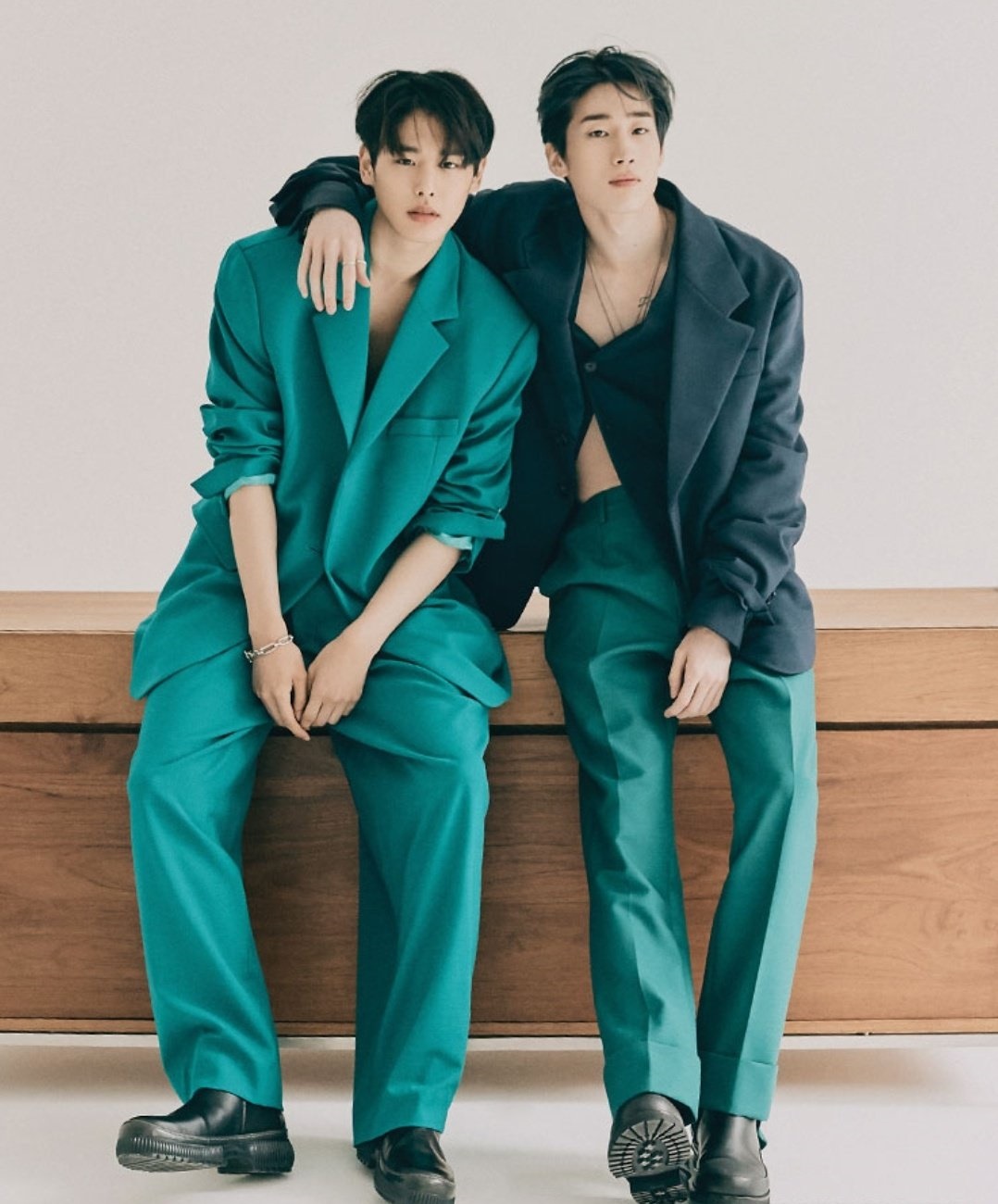 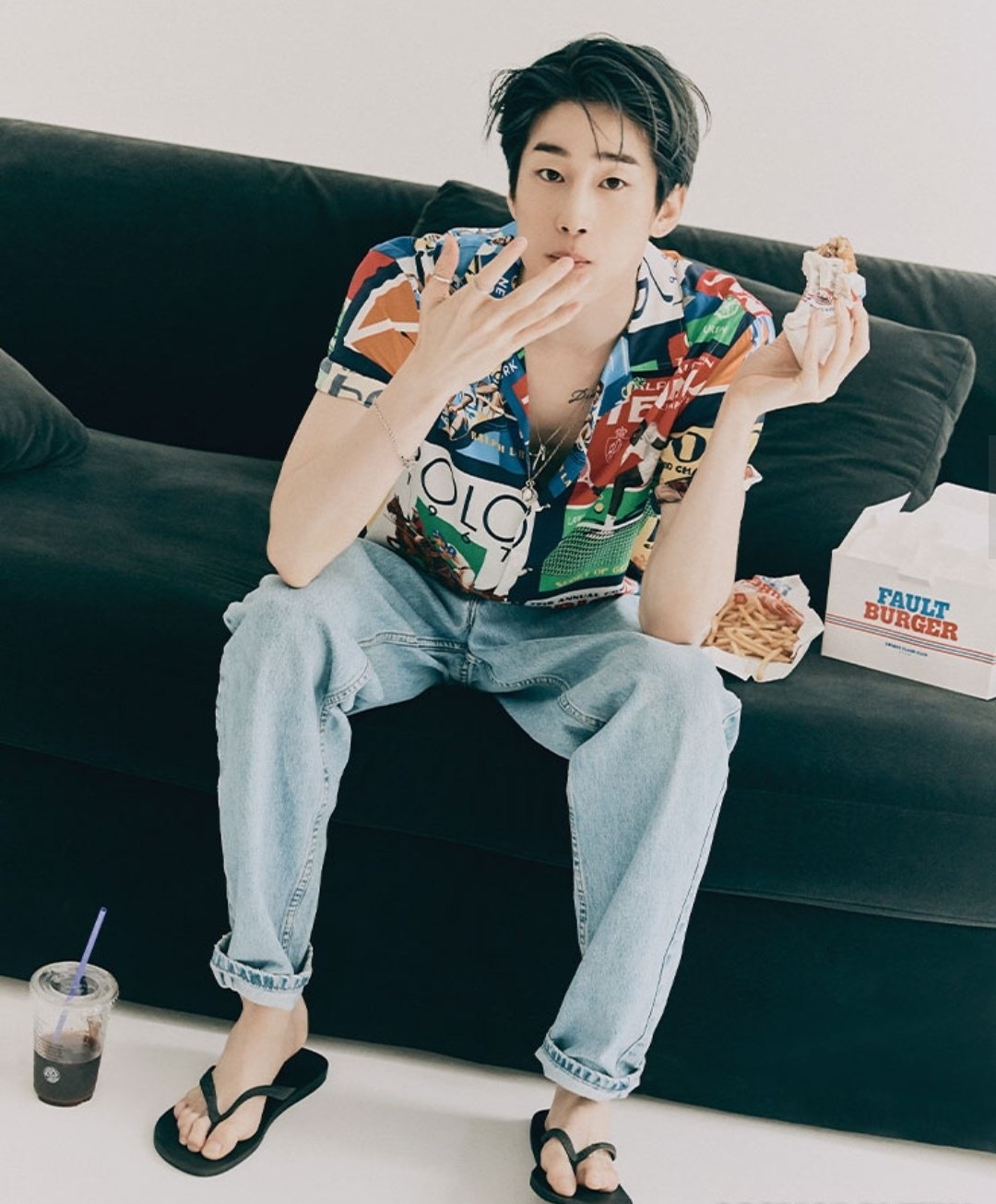 TVXQ’s Yunho showed off his masculine sexy vibes with Elle and gave off a different look with his long hair. 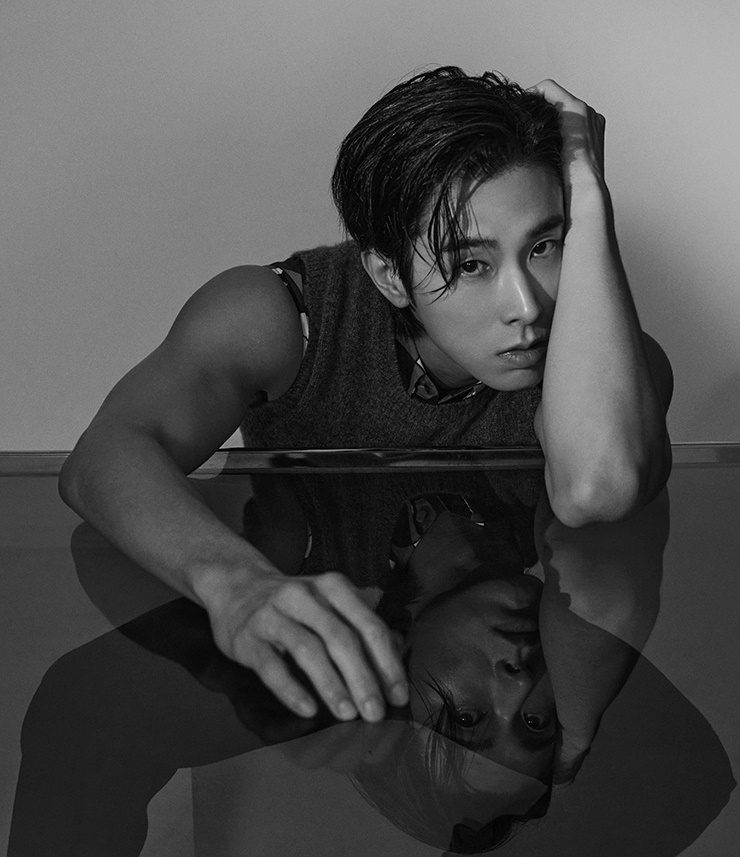 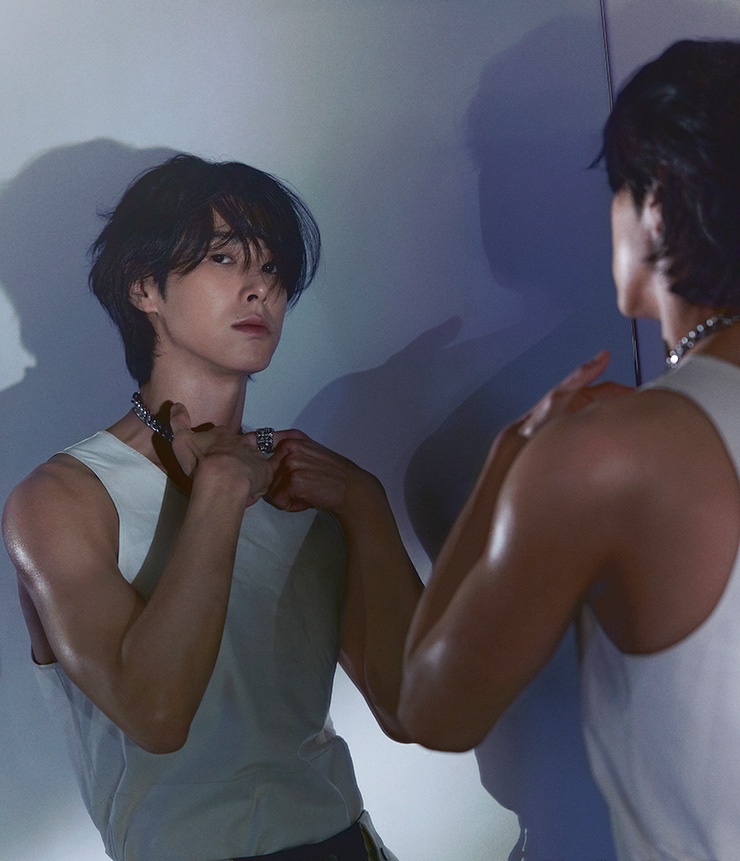 BoA held a special photo shoot with Allure Korea to celebrate her 20th anniversary since debut. 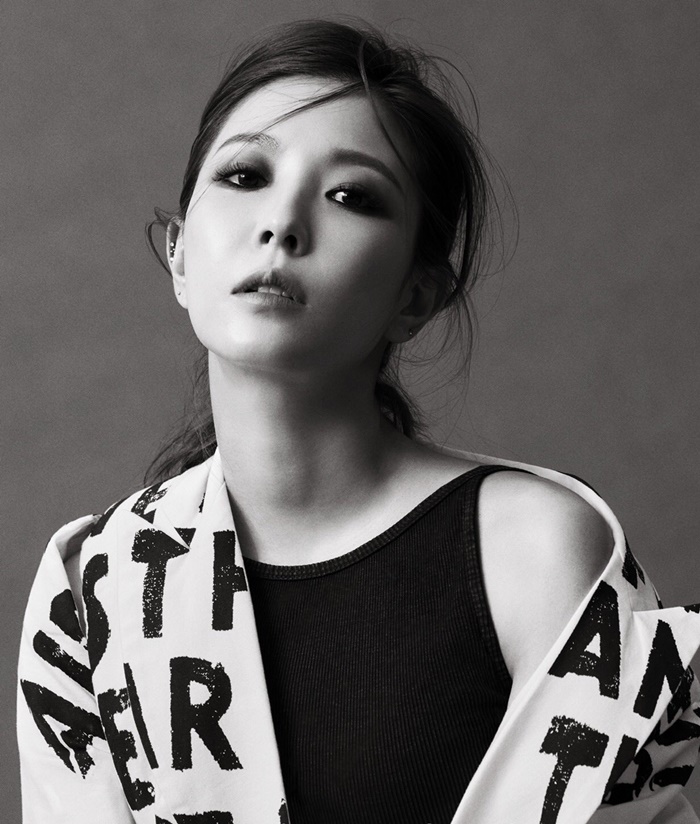 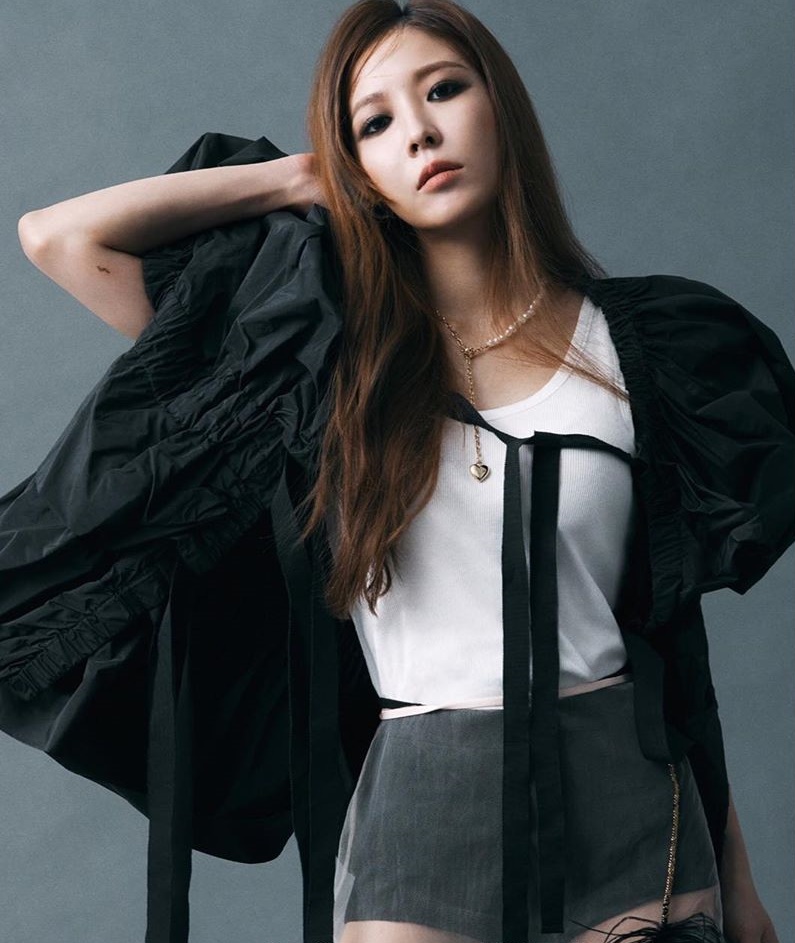 Which idol photo shoot for August is your favorite? We know it’s hard to choose just one considering all the different styles and concepts!