9 Loving K-Drama Brothers We Wish We Had IRL

We’ve shared with you a list of k-drama characters who would make badass sisters, so we thought we’d also do one about sweet brothers! These guys really are some of the sweetest guys in dramaland and not only in romantic ways (for some of them), but also as family members. Check out these K-drama brothers we wish we had!

1. Do Bong Gi from “Strong Woman Do Bong Soon”

Do Bong Gi (An Woo Yeon) may not have super powers like the women in his family, but he is one of the best brothers out there. He is an all-round supportive brother. He knows when to set Do Bong Soon (Park Bo Young) straight and he knows when to be there for her and support. There must be an incredible connection from being twins. 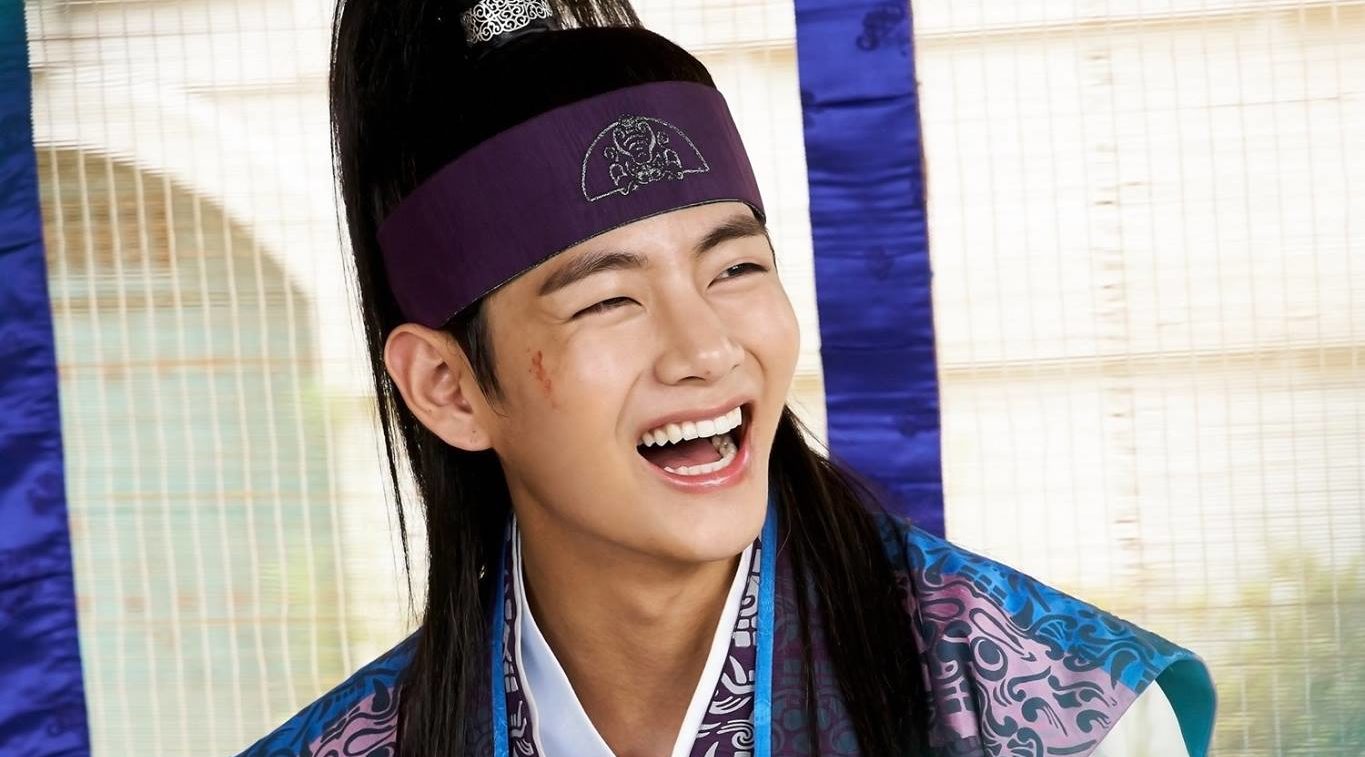 Who wouldn’t want this quirky cutie as a little brother? Although his older half-brother (Kim Hyun Joon) hasn’t had the easiest life because of him, Hansung (Kim Taehyung) is funny, loyal, and does everything he can to be the best little brother, which in turn forces him to grow up and start taking responsibility.

Catch him in the first episode of “Hwarang”

Jung Bong (Ahn Jae Hong) is easily one of the purest characters to ever bless a K-drama. Many may make fun of him for his not-so-bright moments, but he is so pure and maintains such a great sense of humor even though sometimes he may be the butt of jokes. He cares so much for those around him and never fails to make everyone laugh. 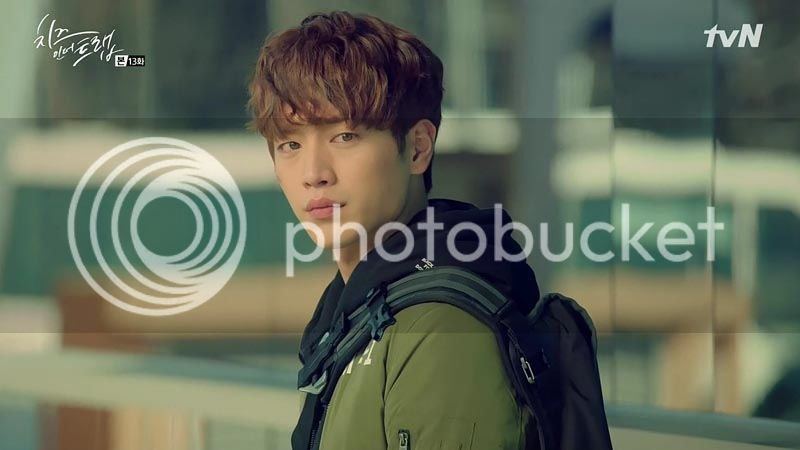 Boy, did Baek In Ho (Seo Kang Joon) get slated an interesting life when he was born as the brother of In Ha (Lee Sung Kyung). She brings him a lot of trouble, but he acts as a good brother and gets her out of it (to the best of his abilities).

Catch him in the first episode of “Cheese in the Trap”

Although the brotherhood among the princes is rough, Baek (Nam Joo Hyuk) is the first brother who tries to help So (Lee Joon Gi) adjust to palace life. He is also loyal and faithful to the crown. Although his brothers are mostly tearing each other apart, he remains objective and is supportive to many of his brothers.

Catch him in the trailer for “Scarlet Heart: Goryeo”:

6. Cheon Yoon Jae from “My Love from the Star” 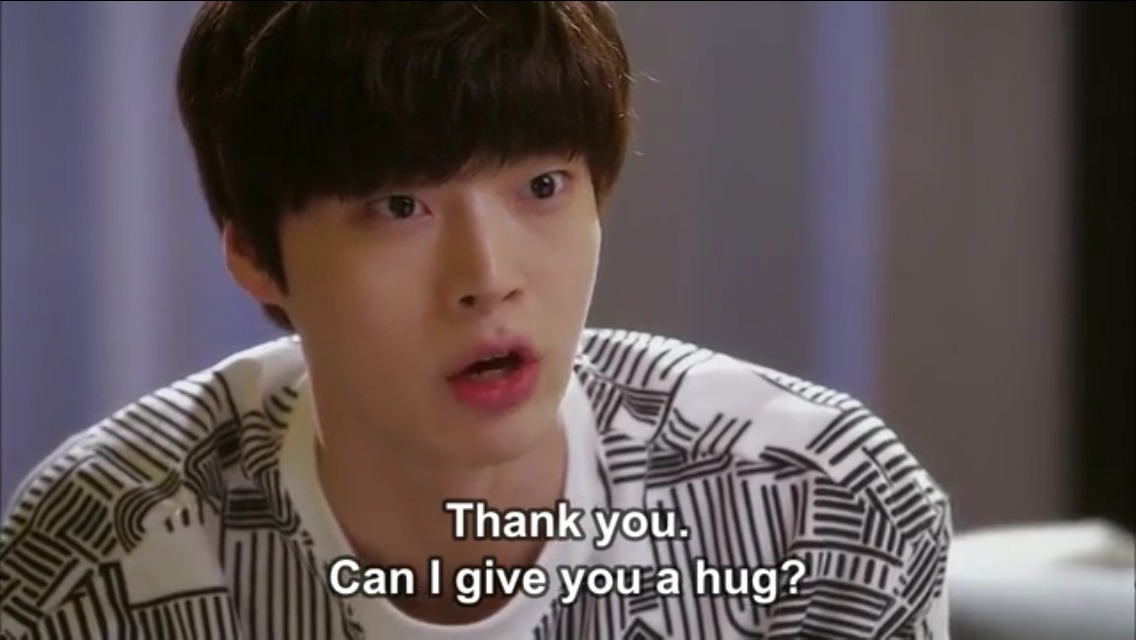 Yoon Jae (Ahn Jae Hyun) may pretend that he doesn’t care about his sister (Jun Ji Hyun), but he is always there to protect her. It can’t be easy to be the brother of a super star who is dating an alien. He manages to look out for her image and keep Do Min Joon (Kim Soo Hyun)’s secret safe. Their relationship proves you don’t have to be a part of each other’s lives every single day to be close.

Joon Hyung (Nam Joo Hyuk) definitely needs a role model in his life, and there’s no one better to fill the role than big brother Jae Yi (Lee Jae Yoon). He has his best interests at heart and also gets him to lighten up yet act serious about his future all at the same time. 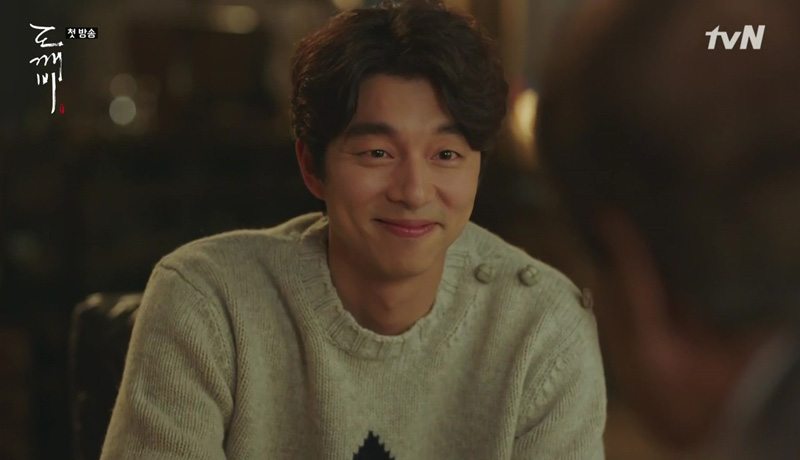 While Kim Shin (Gong Yoo) keeps his distance due to a whole lot of things, he watches from afar and serves as a silent protector. He is patient, kind, and stays strong through everything that is thrown at him. He is the kind of older brother you can rely on for anything, until the end of time.

Catch him in the first episode of “Goblin”

Kang Sun Woo (Jo Jung Suk) can be quite the jerk to everyone, with the exception of his angel of a sister (Shin Hye Sun). He consistently uplifts his sister, is there for her no matter what, and supports her throughout all her troubles. We wish we had a protective brother like him!

Catch him in the first episode of “Oh My Ghostess”

Which K-drama character would you want as your brother IRL? Let us know in the comments below!

amycwang93 loves eating, sleeping, and reading. When she’s not catching up on BTS’s VLive shenanigans, she is re-watching her favorite survival programs, such as “WIN: Who is Next?” and “Mix & Match,” for motivation to keep grinding.